When PD was a pup there was only one survival tool: your trusty knife. A pocket knife for pups and a sheath knife for dogs. This was real Robinson Crusoe stuff. Then the survival tin appeared, basically a sardine can with a few items such as matches and a fishhook and line. Kits became more sophisticated with the appearance of canisters. In PD's eyes this reached its peak in design with the concept product "Life is Precious" by Fort Standard. Sadly, it never went into production (although a match case based on it was produced briefly). 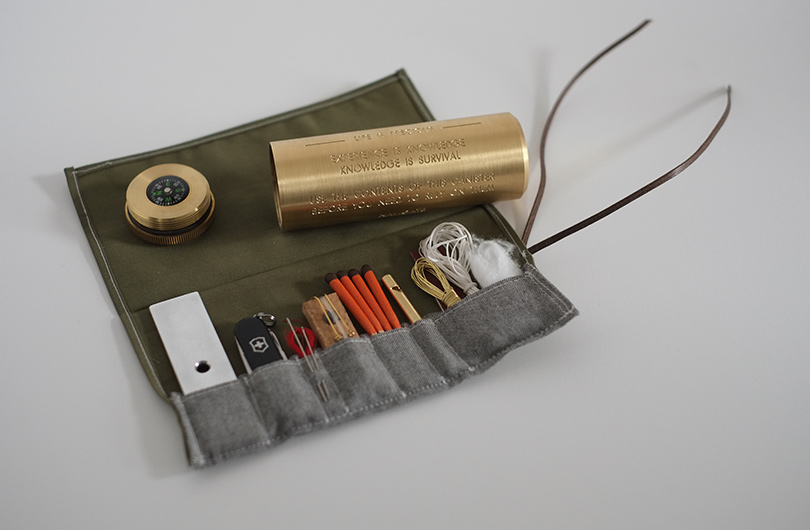 Credit card-sized tools also became popular and now there are many available, with various functions. The advantage that these have is ease of carry; just keep one in your wallet. One that is particularly well thought out is the Wilderness Survival Card by Readyman. 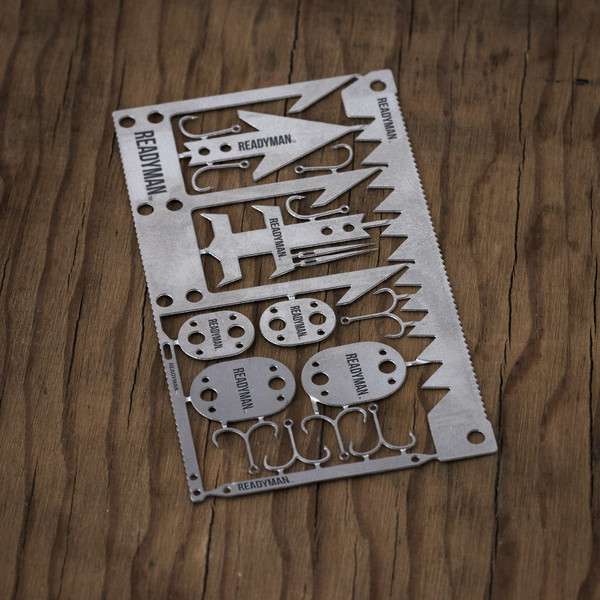 Can you spot everything that these guys have managed to fit onto a small card? 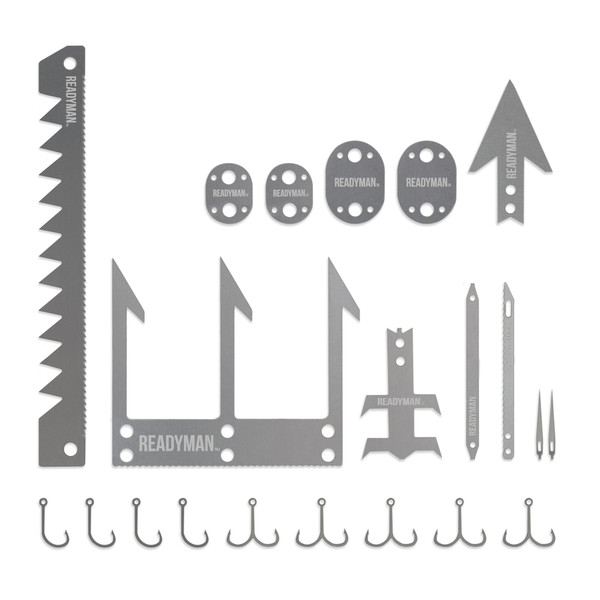 A saw, arrow and spear heads, fishhooks, snare locks, an awl and even tweezers (which fold onto themselves once removed from the card to form them). 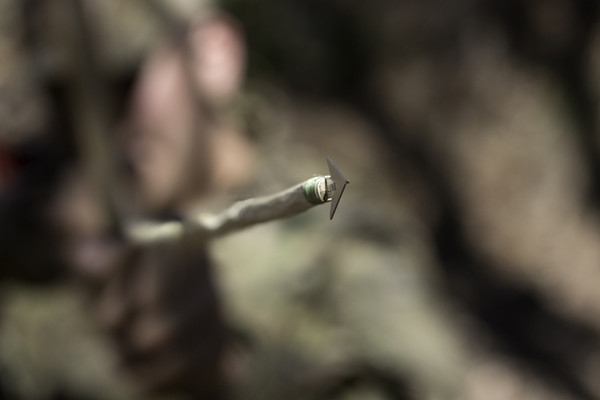 Of course because of the diminutive size of the tools you cannot cut down a tree, but they will help you make a fire, build a shelter and snare small game and fish, which is all that you need in order to survive.

The benefits of a journal

PD is not talking about an era when people wrote each day's events, beginning with "Dear diary". How boring…

Power banks for phones come in a variety of shapes and sizes. PD has one that looks like a…