Poland has a long and often sad history. Poland came into being as a Kingdom around 1000 CE. Until the 18th century it was a powerful nation. It was also the most advanced European nation in terms of human rights of those times. It was the only Kingdom in which kings were elected. Always under attack by its neighbors, it managed to survive and thrive until the 18th century, when began a long period of suffering, conquest and division, eventually being absorbed by its neighbours until it was reconstituted after the Great War. Poles fought bravely in many allied armies, to be betrayed by their allies. Today Poland is still recovering from the suffering imposed on it. 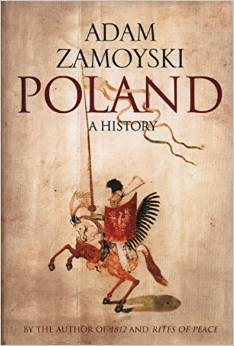 Adam Zamoyski has written a very readable brief history of this nation.

The noble class, the Szlachta, played an important role in Poland until the 18th century. Two scholars, Wladimir Ledochowski and Timothy Stubbs, have a Kickstarter project to translate into English a book of Polish coats-of-arms, as few English language sources exist. PD urges you to support this ambitious project on Kickstarter: 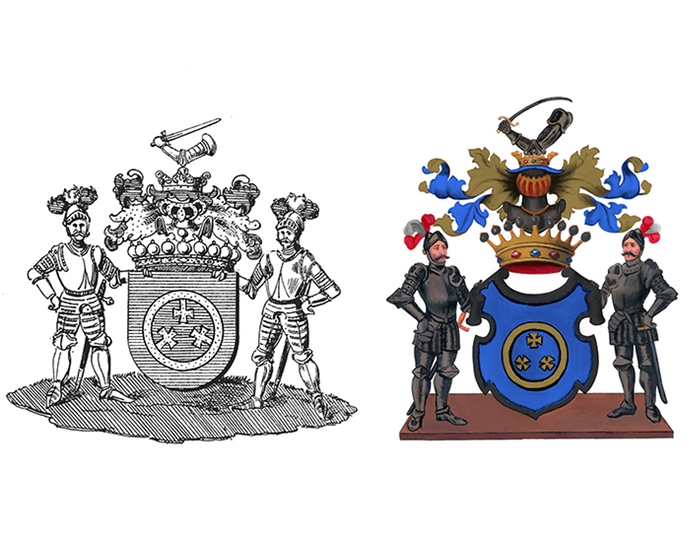 In this age of electronics PD is glad to see the popularity of old fashioned stationery grow. Not that…

PD loves stationery. Remember the warmth of a personally written note to a loved one, kept forever? So much…