We carry pocket knives because they are useful. Up until the recent past a child would have proudly shown off the pocket knife he got from his father. It meant independence, responsibility, trust and a measure of being grown up. They have many handy uses, from opening a letter or parcel, to cutting a piece of string with a tight knot or a loose thread on a shirt, to slicing a piece of fruit for sharing. Today self-reliance is frowned upon on in many countries and neurotic authorities regard a pocket knife as a criminal's tool. They see no difference between an office worker carrying a humble small Swiss Army knife and a machete-wielding homicidal maniac. Where have we gone wrong? One Police Commissioner in far flung Australia went as far as banning credit card knife tools, stating that there is no legitimate reason for anyone having one, and imposing a two year jail term for people caught with them. Well Commissioner, PD can think of at least one very good reason - it is handy to carry in a wallet or purse, it will not damage your pocket and it will not scare anyone except you. If PD wanted to commit a crime with a knife, he certainly would choose something more menacing than a Swiss Card! Even in the nanny UK across from here the police are not so neurotic.

People, however are very versatile and have come up with some great handy solutions. One such tool is the Everyman Porter key knife which recently launched with a successful Kickstarter campaign. 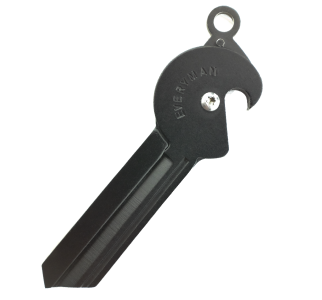 It is about the size of a key and fits on a keychain. It comes in a pleasant box and a stainless steel cable ring. 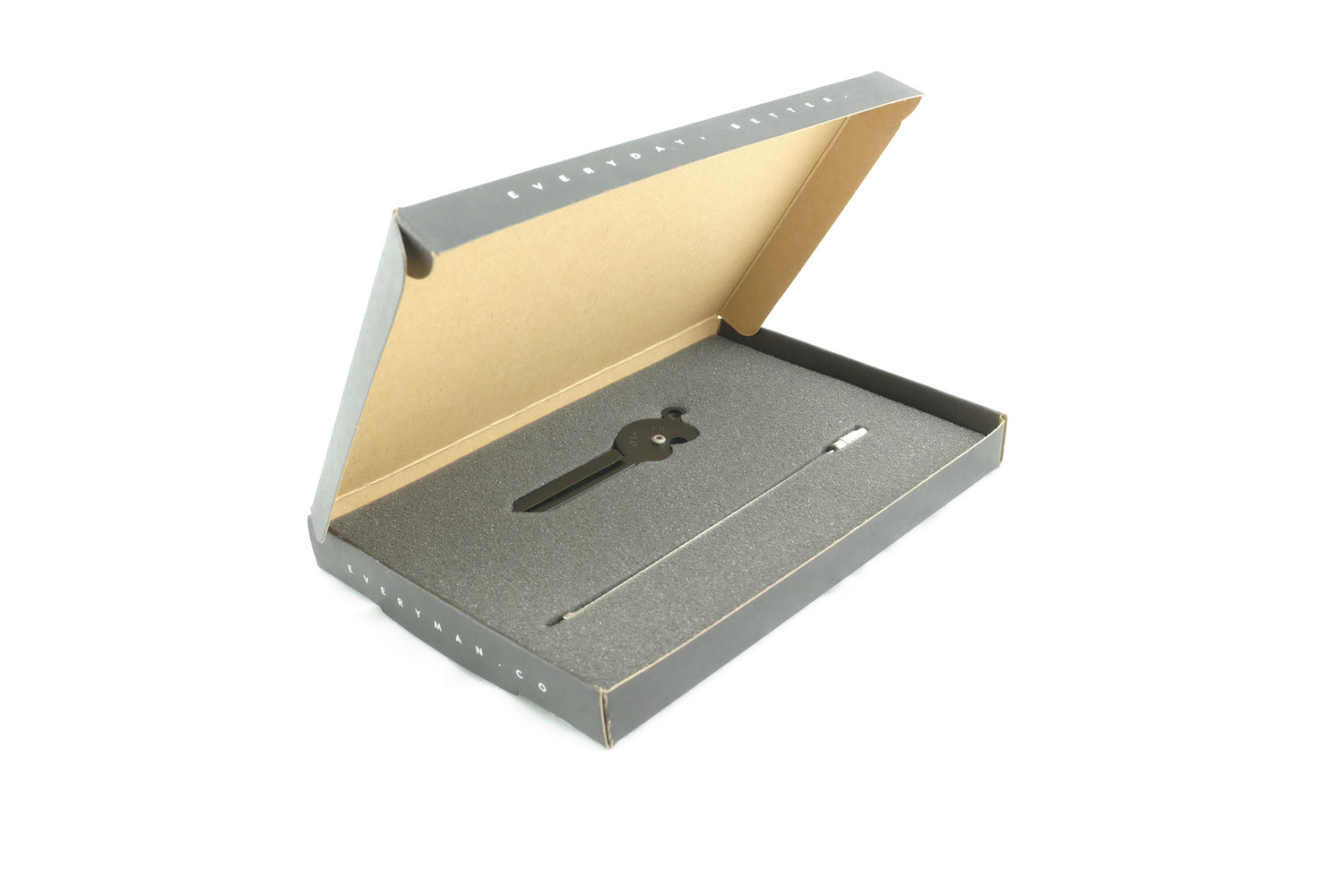 A ball detent secures the knife in the open position. 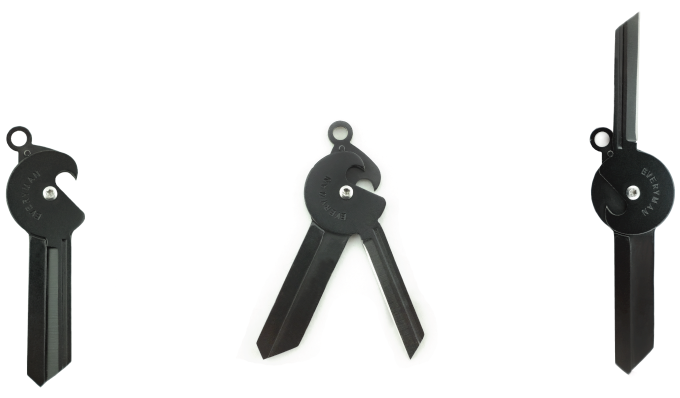 This is a very handy small tool with a sharp edge and a quality feel.

By the way, the notch is a bottle opener, a tool that is popular but which PD considers not essential in the age of the twist top bottle cap.

The knife can be ordered at http://www.everyman.us/

From the archive: Tragic love involves the whole family

These are the last two posts from the original PD blog in 2012, posted on Wordpress. Despite the optimism…

From the archive: Helplessness