ON LESSER KNOWN BOOKS: Fear in the castle.

Large numbers of books have been published over the centuries which have ended up in obscurity either because the writers are unknown in the West or did not write prolifically. In many cases the books were never translated into English. Yet, there is a treasure trove to be found by those who seek them out. Some are being printed in short runs by small publishing houses. 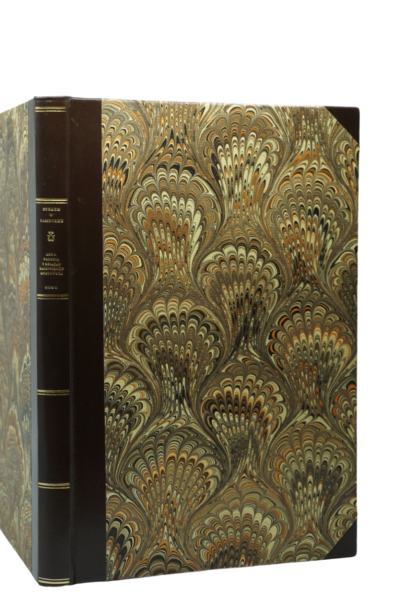 One such book is “Fear in the Castle” by Anna Olympia Mostowska, a forgotten authoress. This short book is the first Polish Gothic horror story, first published in 1806. And it happens to be a true story. 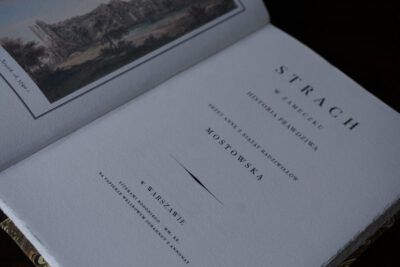 The authoress was a resident at a castle. One of her joys was to take a book and read it in a field. One day Edmond, another of the residents of the castle, approaches her on his horse, and is made to fall off by a sudden load shriek. Despite searching, they cannot find the cause of the shriek. This is followed some days later by the appearance to him in one of the buildings on the grounds of a beautiful woman who is reading a book, but as he tries to approach her, she vanishes. 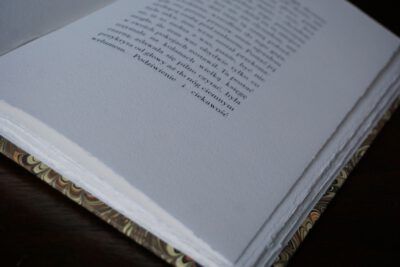 Thus begins a series of incidents that become the obsession of not only the residents of the castle but also of the people on the farms and in the villages around it. Eventually a priest comes to try to solve the mystery. 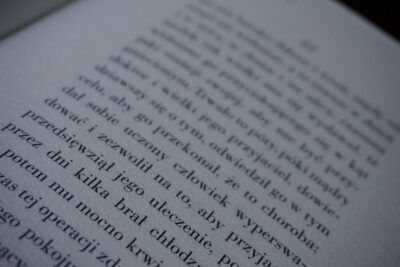 PD is not aware of any English translation of this book. PD was privileged to have read a handmade copy issued in Polish by Rambler Press.

MURDER MOST COMPLICATED In her fourth Hercule Poirot book, Sophie Hannah has devised a most complicated mystery. Sophie Hannah,…