The vampire has a long tradition. There were blood drinking demons in ancient cultures, however our modern concept of an "undead" being, existing on the blood of others, appeared in Europe around the 16th century, although these were bloated creatures rather than the gaunt ones of today. Sightings became more common in Eastern Europe in the late 17th to 18th centuries. 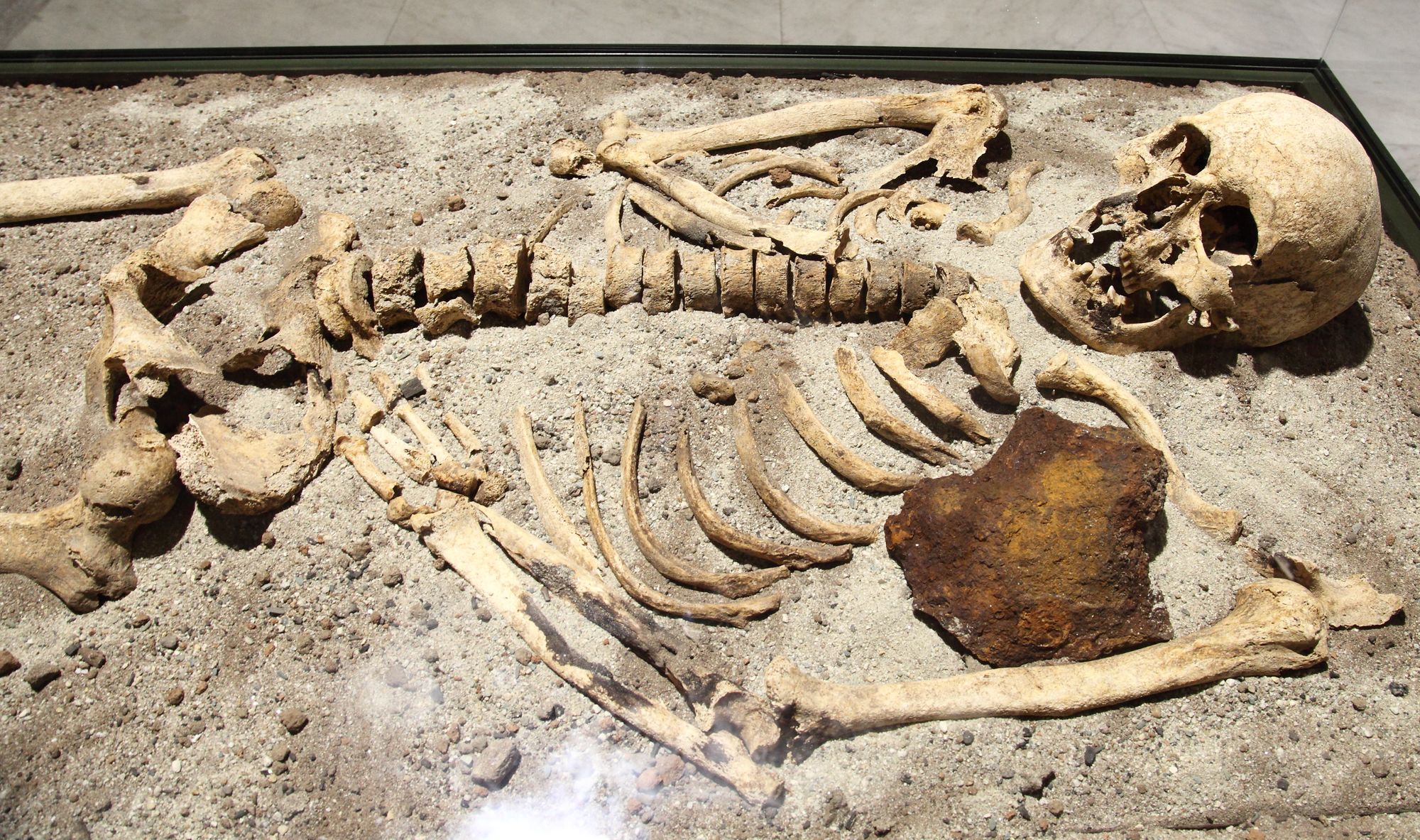 Without a doubt, when the word "vampire" is mentioned, people think of Bram Stoker's "Dracula", however the first English language story of a vampire appeared 78 years earlier. 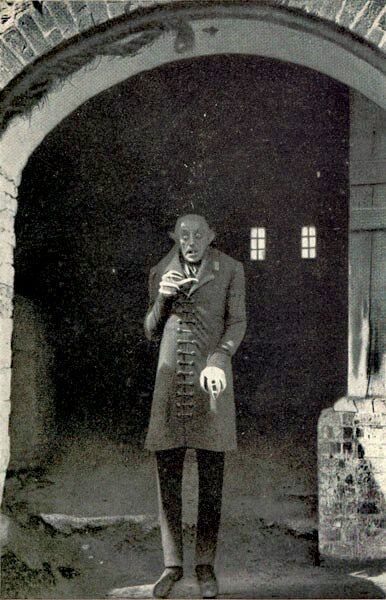 John Polidori (1795-1821), Lord Byron's personal physician, wrote "The Vampyre". Polidori, who never got on with Lord Byron after the latter humiliated him right from the beginning of their friendship, based the character of his vampire, Lord Ruthven, on his friend; the story in fact is a commentary of their relationship. Lord Ruthven is taken from Lady Caroline Lamb's story "Glenarven" (Polidori had an affair with her, so hey knew each other). 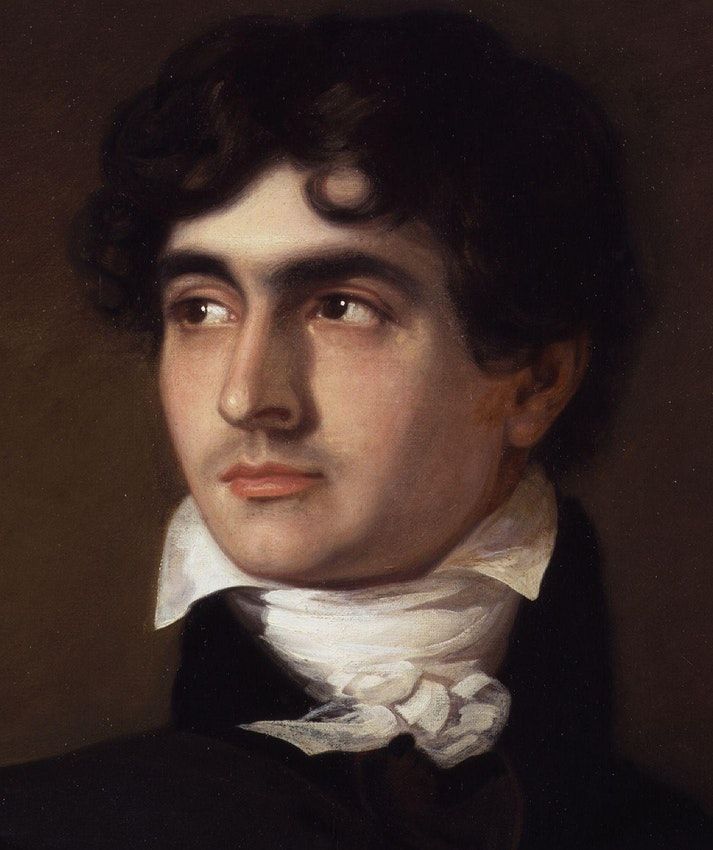 "The Vampyre" was written in 1816 and kept private. In 1819 it came into the hands of journalist Henry Colburn, who published it in his "New Monthly Magazine", attributing the story to Lord Byron, and once more John Polidori was left in the shadow of his employer. The story was an instant hit, and Polidori tried to claim his rightful authorship, leading to accusations of him plagiarising or using Byron's fame to further himself. Polidori ended his life by his own hand at age 25 by drinking cyanide. 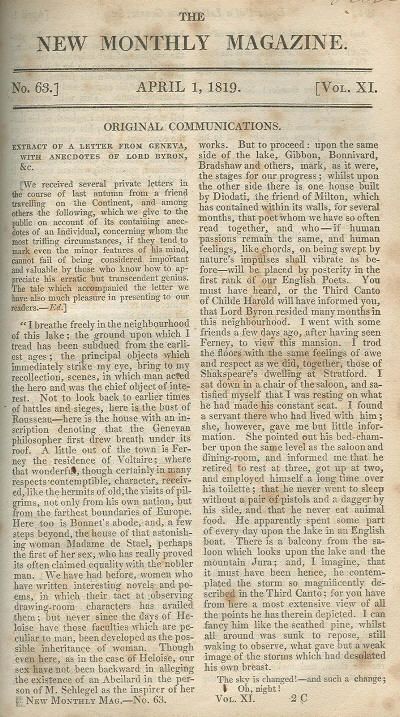 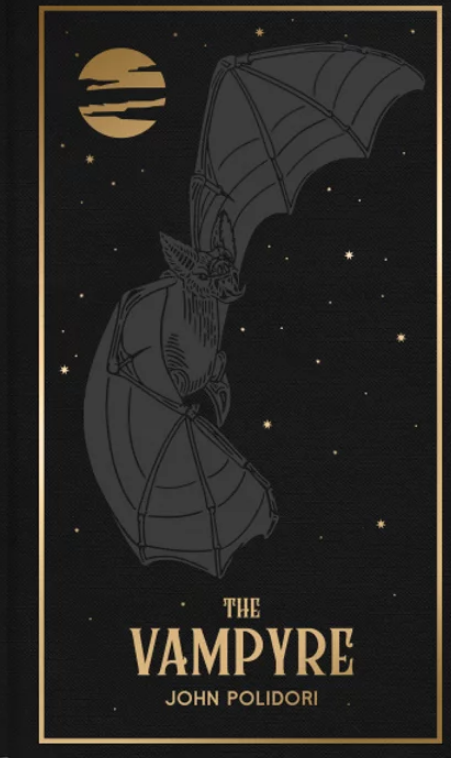 ON LESSER KNOWN BOOKS: Fear in the castle. Large numbers of books have been published over the centuries which…