Welcome to the final edition of PD Press for 2021. The last two years have been trying for everyone, and PD sincerely hopes that the worst is over. Like many of you, PD had his plans thrown into disarray, however he hopes that he will be able to resume working on PD Press next year, including monthly bulletins. PD will finish the year with a note about book plates.

Bookplates are an integral part of any library, not only adding a little bit of personalisation to the book, but its design also tells us something about the author. It is also, hopefully, a deterrent to the accidental book thief, reminding the borrower that the book must be reunited with its owner. 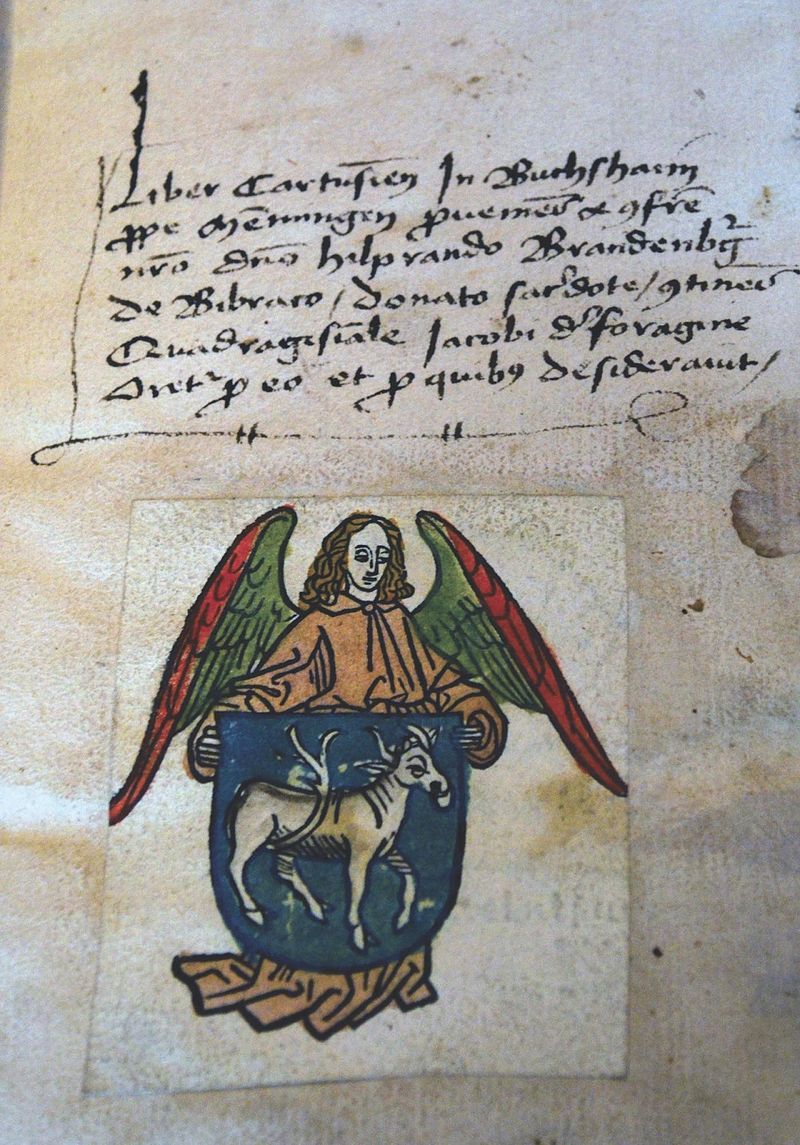 Early on, there were simple inscriptions made in books. The earliest bookplates as we know them are from 15th C. Germany. Albrecht Dürer produced some bookplates. Bookplates became popular in France in the 17th C. and in England in Tudor and Victorian times. They became very elaborate. 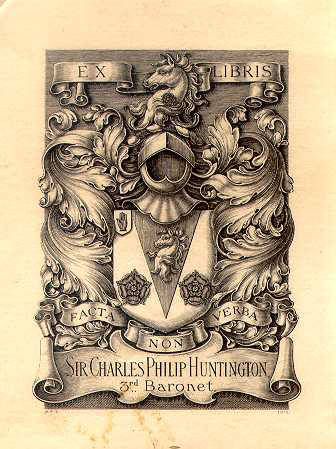 Thankfully have survived in current times due to the persistence of printed books despite the introduction of electronic books. Specialty printers produce them in a wide range of styles and methods, from letterpress to modern printing and even ink stamps. PD recommends that you add bookplates to your books, especially those that you loan to friends or enemies, and even put one in your journal.

THE BLAZING WORLD Margaret Cavendish, Duchess of Newcastle-upon-Tyne (1623-1673), was a poet, philosopher and writer. Although her list of…

QUEEN MARY PSALTER A psalter is a book of Psalms. Lavishly illustrated tomes were commissioned by wealthy clients in…