Margaret Cavendish, Duchess of Newcastle-upon-Tyne (1623-1673), was a poet, philosopher and writer. 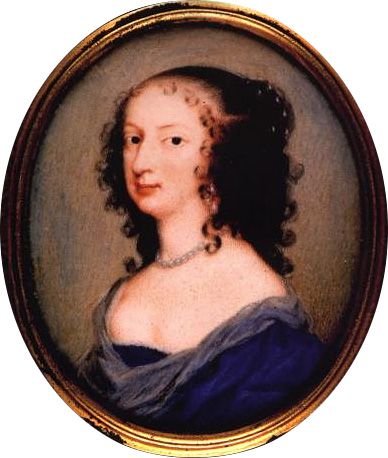 Although her list of works is long, one worth especially noting is her 1666 novel, "The Description of a New World, Called the Blazing World", which was republished in 1668. 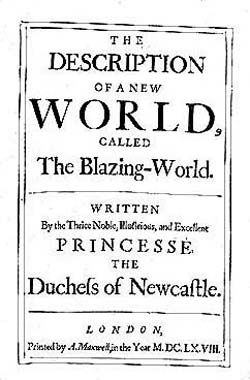 Blazing World is a Utopian world, reached via the North Pole. The book is written in three parts, romancical, philosophical, and fantastical, as well as an epilogue. In the first part a young lady is kidnapped however it ends in shipwreck, and she made Empress of Blazing World. In the second part she discusses the natural sciences and natural philosophy. In the third part she successfully defends the Blazing World against an invasion, and in the epilogue she invades her own world to free it of its enemies. 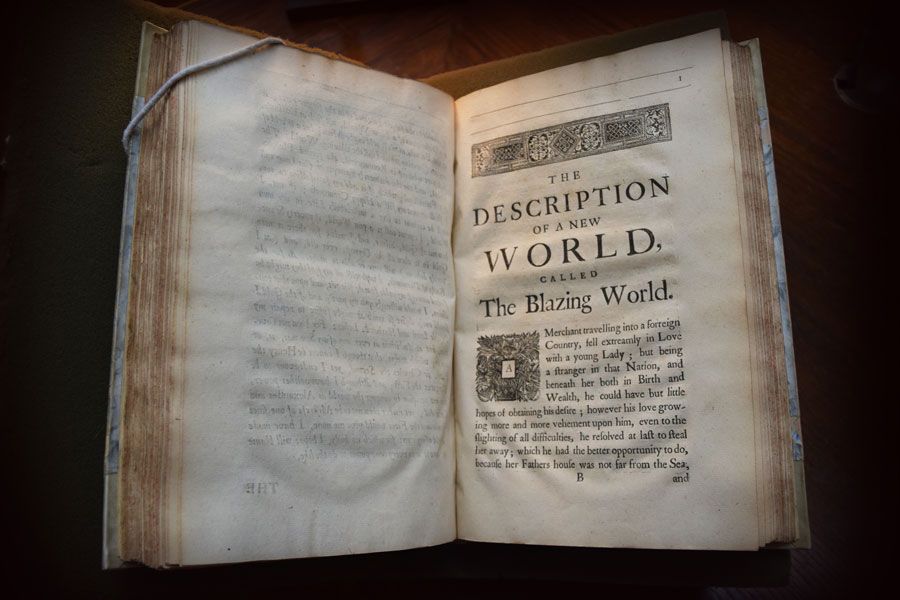 Her rule over the Blazing World is free of war, religious division and unfair sexual discrimination however she is prepared to do battle when necessary.

The book describes submarines and birdmen as weapons of war. It can be considered as an early work of science fiction. 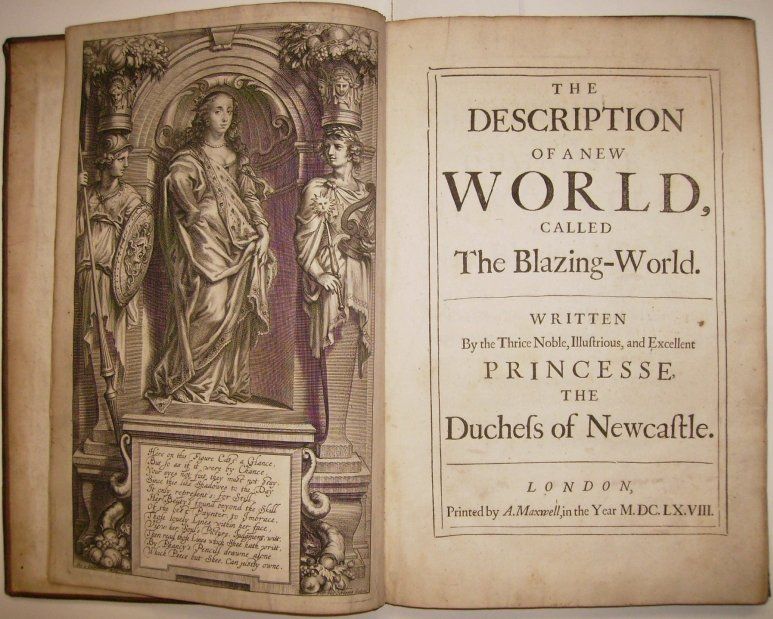 THE BOOKPLATE Welcome to the final edition of PD Press for 2021. The last two years have been trying…