The story of King Arthur remains a classic of English literature and has been told and retold in prose, poetry and film. Written around 1400 AD, the earliest copy that is known to still exist is the Lincoln Thornton manuscript, which is a transcription attributed to Robert Thornton, from an earlier script or scripts around 1440 AD. 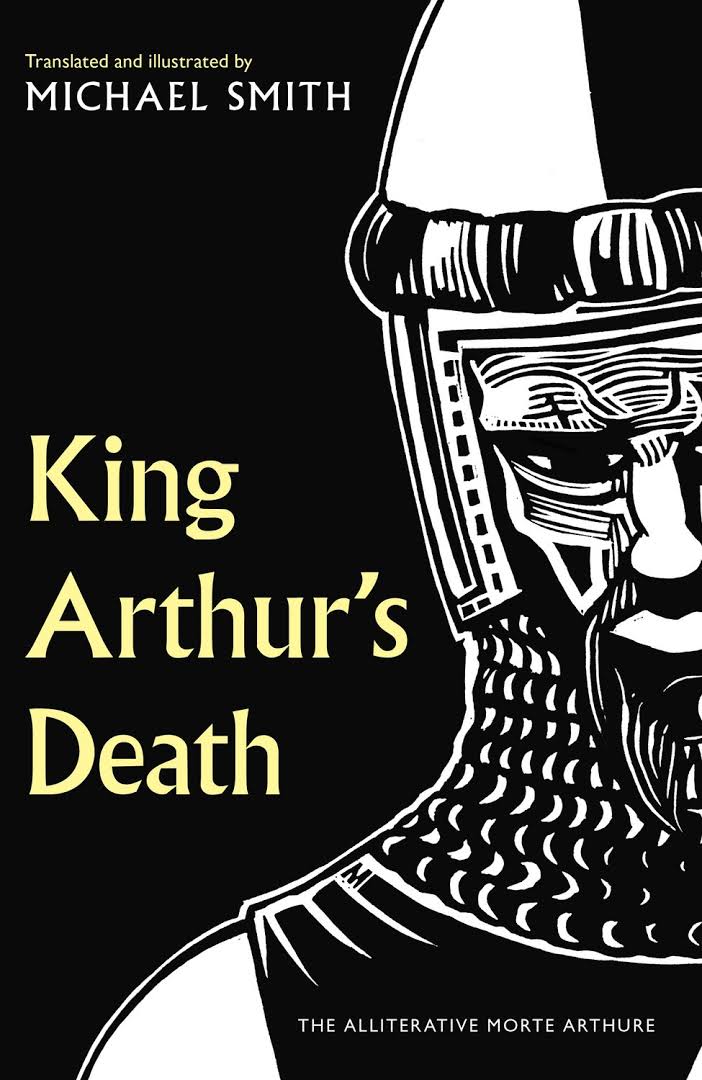 This story is thought to be a commentary on the politics of the time when it was written, however it draws from several sources but in its description of war is contemporary. It is not an accurate historical record but rather is a commentary on leadership and the quest for glory, which remains true today. 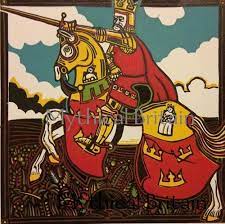 The story begins with the Emperor of Rome's demand for payment of tribute and Arthur's response which is to launch an army to take the throne from him. The Emperor of Rome has entered Arthur's lands in France. On his way to meet his enemy Arthur defeats a giant that has been terrorising the people, and goes on to defeat the armies of the Emperor. The battles are narrated in great, often gory detail, giving the reader a true sense of being there. Arthur loses some of his closest and bravest knights, but defeats his enemy. The Knights of the Round Table pursue their enemies, and then march through the mountains to Italy, capturing cities along the way, and their final prize, Rome itself. In Rome he has a vivid dream, which is interpreted as a warning that if he does not amend his ways of conquering and devastating lands he will die. Meantime, word arrives that Mordred, whom Arthur had entrusted to look after England for him, has usurped the throne of England and has become a ruthless ruler. Arthur gathers up his men and sails for England to take back the throne. The fleet meets Mordred's ships and wins the battle however conditions do not allow landing. Sir Gawain, Arthur's most trusted knight, manages to land with a small number of men and initially defeats Mordred's forces, however he decides to pursue Mordred and is killed. Repentant, Mordred withdraws however Arthur, seeking to avenge Sir Gawain's death, goes after him. Although greatly outnumbered, Arthur does battle, killing Mordred while losing his most trusted knights and himself sustains grave wounds. Arthur is carried to Glastonbury where he chooses a successor, orders Mordred's children to be killed, and dies of his wounds. 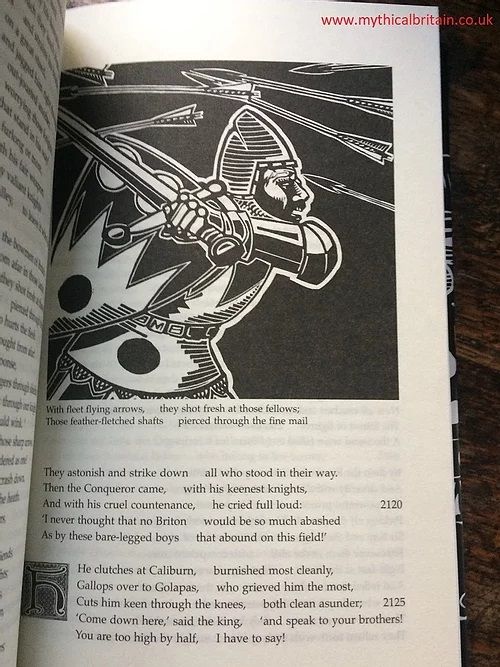 Written in the alliterative style, this translation tells the tale beautifully. Michael Smith, a reader in Mediaeval history, has translated it into the language of today but avoids modern vulgar terms, without losing its alliterative nature or flow. It is superbly written for a modern reader while remaining faithful to the original. This translation is accompanied by linocut prints. This is the second translation of a mediaeval poem by Michael Smith, the first being Sir Gawain and the Green Knight, and he is now working on William and the Werewolf, a Mediaeval love and adventure story.

ARSON PLUS Pulp fiction was popular from 1896 to the late 1950s. These magazines got their name from the…

TIMOLEON & OTHER VENTURES IN SHORT VERSE Reading stretches one’s horizons, which is why every once in a while…