TIMOLEON & OTHER VENTURES IN SHORT VERSE

Reading stretches one’s horizons, which is why every once in a while we should read something that we would not normally pick up, such as poetry. Herman Melville, most famous for his novel “Moby Dick”, decided after many years of writing novels, to turn his attention to writing poetry. 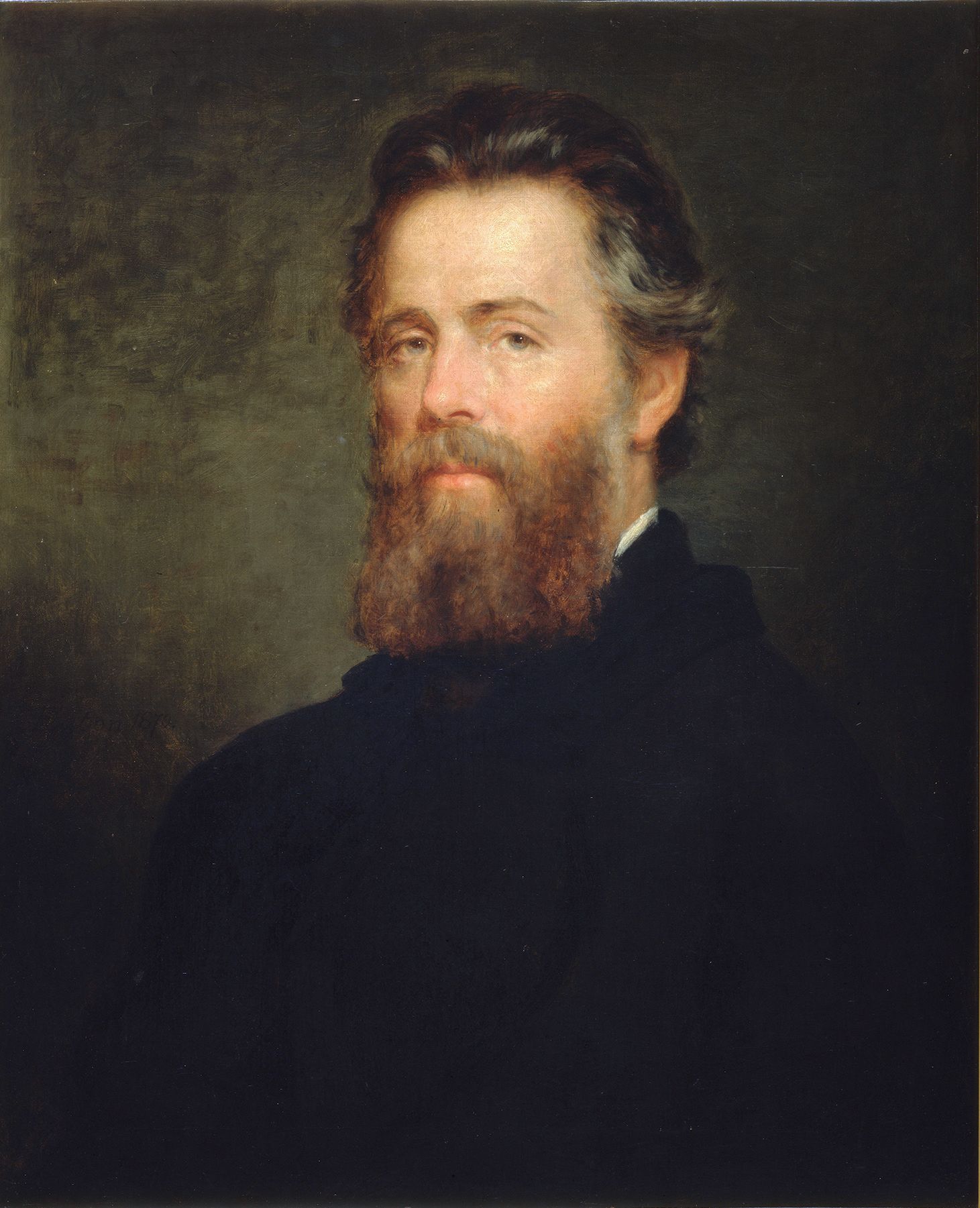 Melville was born in New York in 1819 to a well-to-do family. He had several careers, including as a seaman, teacher, lecturer and customs inspector, but foremost he was a writer. He travelled extensively, including in America, England, the South Seas and the Near East, and his writing is based on these experiences. His life had significant ups and downs, with successes and failures, the ultimate tragedy being the loss of his son and departure of his wife. 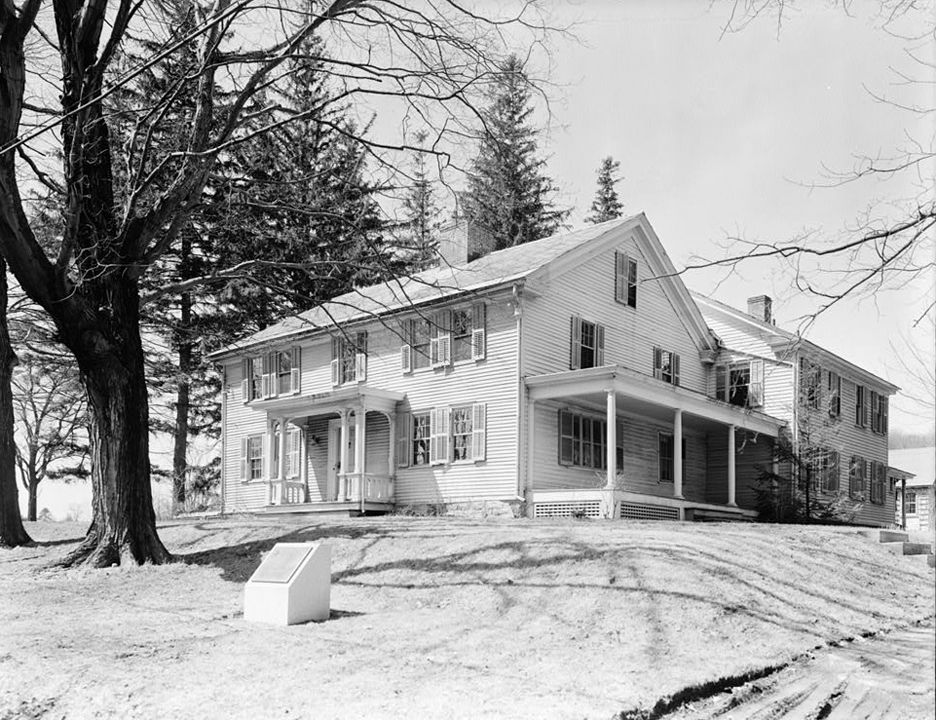 His first book of poetry was rejected for publication, and is now lost. His first known collection is “Battle Pieces and Aspects of the War”, a journal of the American Civil War. 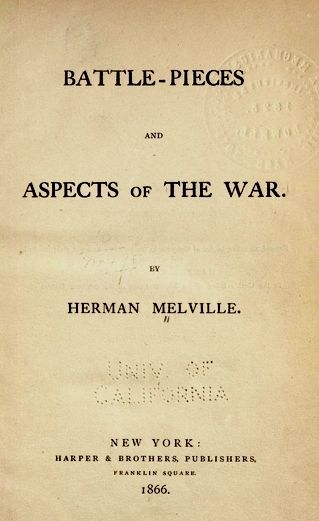 “Timoleon & Other Ventures in Short Verse” was his last book of poetry, of which 25 copies were privately published in 1891, just before his death. 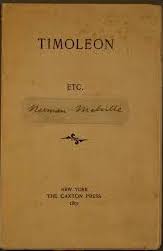 Timoleon, named after the Corinthian who deposed his brother, a tyrannical ruler of Corinth. Timoleon was a brilliant general and fought against tyranny. 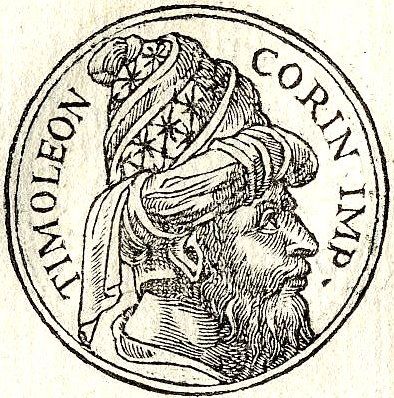 This anthology contains forty-two short poems which reflect Melville’s travels to Europe and the Middle East. The poems are melancholy and pessimistic. The first poem, which is the longest, tells the story of Timoleon. Others speak of love, people and places. Some are as short as a single verse. 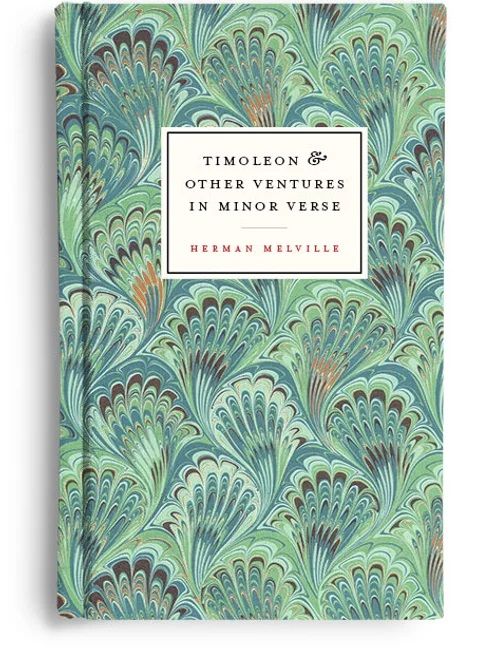 Though there was criticism of his style when his poems came out, they are well written and flow nicely. They deserve a place in any library.