THE KING IN YELLOW (THE PLAY)

This enigmatic play is mentioned in the first four stories in the collection of short stories by Robert W. Chambers, published in a book of the same title in 1895. 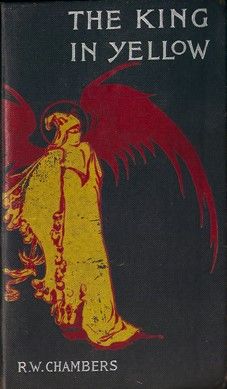 Robert W. Chambers (1865-1933), born in Brooklyn, USA, was educated in the arts however he is most famous for his supernatural fiction. 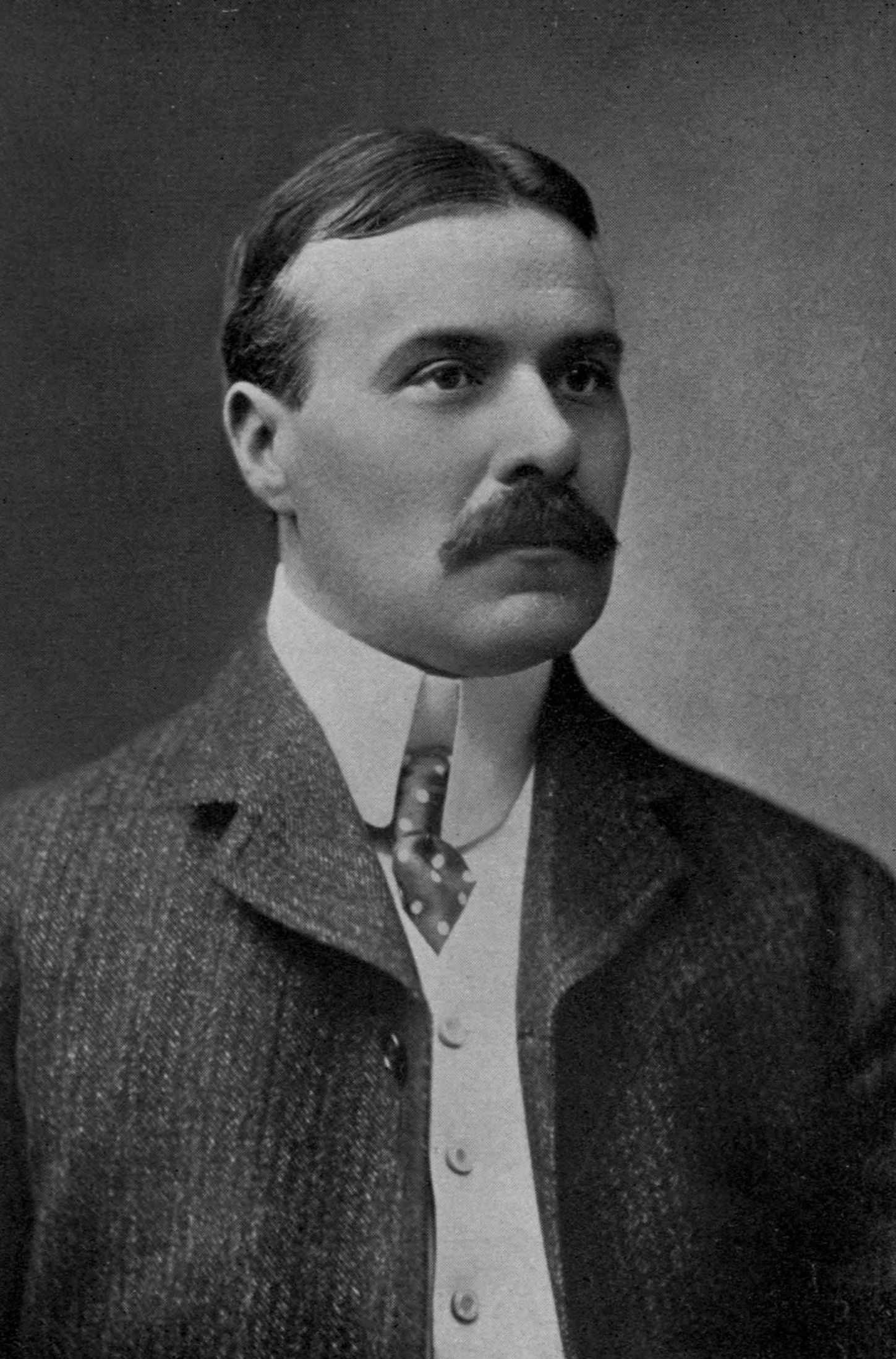 Which brings us back to this play. We are left exasperated because only fragments from Act 1 exist. There are two acts, however it is stated that the reader of Act 2 is driven mad by the truths revealed in it.

The chief characters are Cassilda, Camilla, and the King in Yellow.

We cannot be certain where the play occurs. Carcosa is mentioned. We know this place to be on the shores of Lake Hali, in the star cluster Hyades. This is the place with twin suns and black stars looking upon it.

In the play the Stranger appears and is most likely the King himself. Although appearing to be masked, he claims not to wear a mask.

At the end of this act "Camilla's agonised screams and the awful words echoing through the dim streets of Carcosa".

Nothing is known of the Act 2 apart that real horror is revealed in it.

Apparently all copies were destroyed. Although there are rumours of a single copy of the play being smuggled to Brazil, there are no known verifiable copies.

A few authors have attempted to reconstruct the play. The first of these is probably the French "Le Roi en Jaune" in 1890, although some claim that the play was originally translated from the French rather than the other way around. 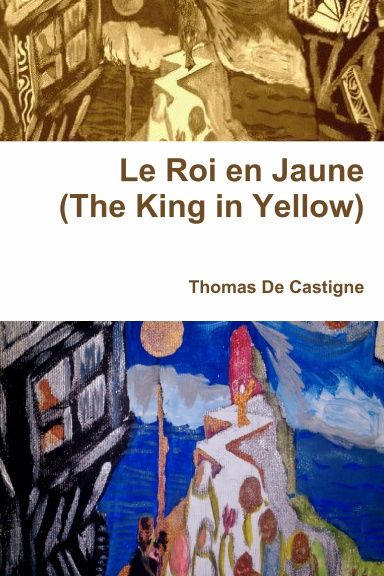 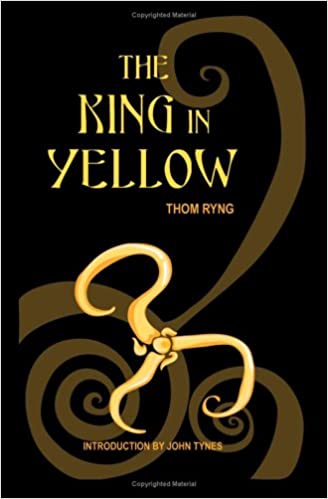 The probable truth is that the play itself is apocryphal. The only person to really know is Robert W. Chanbers himself, and he may be in Carcosa.

TIMOLEON & OTHER VENTURES IN SHORT VERSE Reading stretches one’s horizons, which is why every once in a while…

STICK A FLAG IN IT History can be dry and boring, dates and facts, or it can come alive…