STICK A FLAG IN IT

History can be dry and boring, dates and facts, or it can come alive like a good novel. Arran Lomas, of Thoughty2 fame, has created the latter. A history of Britain that is factual, yet puts in the juicy bits that will make you laugh and be horrified. History is full of odd characters, some ruthless and others ineffectual. Some important events ended up the way they did by accident, or bad planning, or something else. This book covers it all. Spanning the period from 1066, where it really all started, until the first world war. 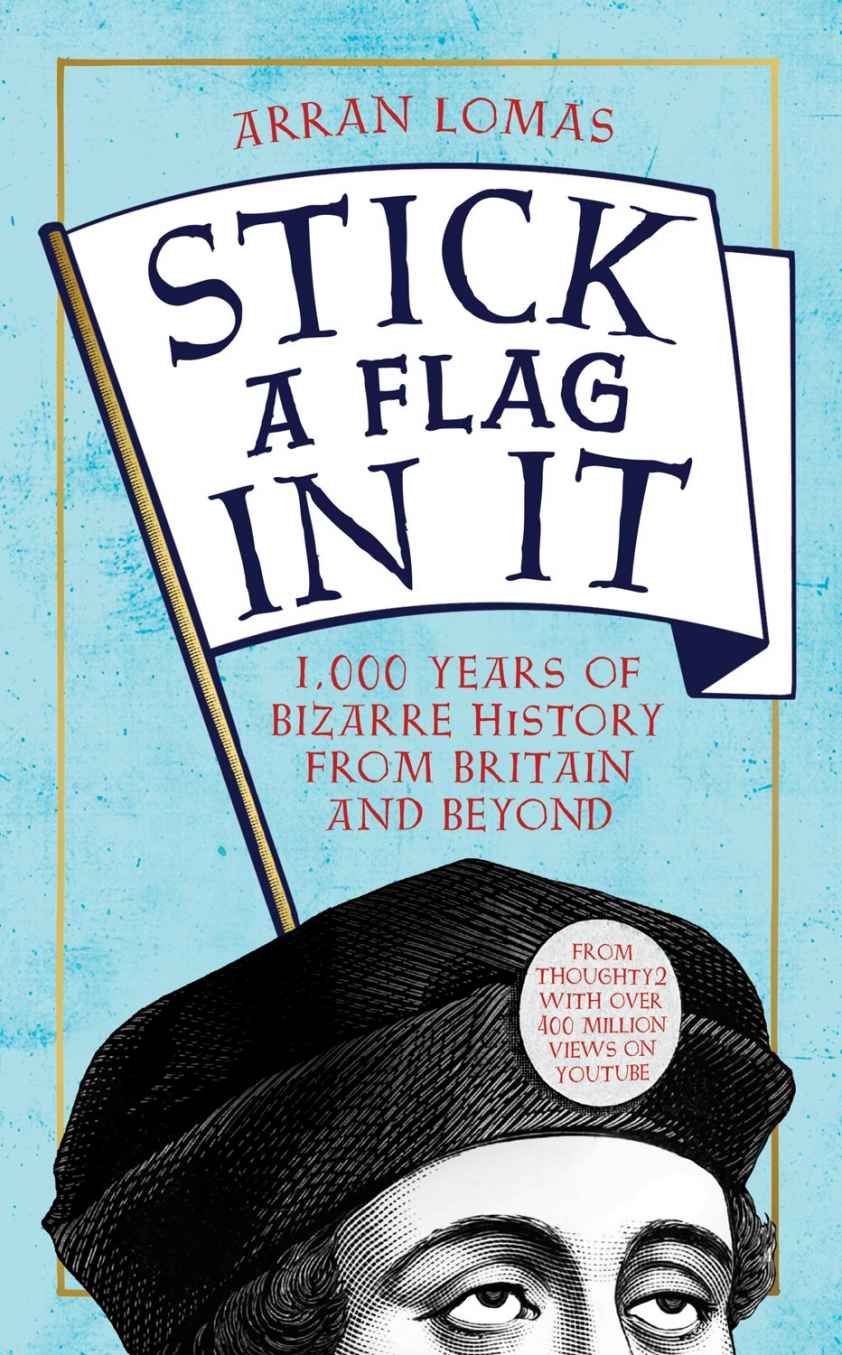 The book talks about Britain of course, but also takes you wherever the British went, to the Americas, where they found an easier way to get gold than digging it up or looting the native temples, to Asia where they outwitted the Dutch traders. And of course France. English kings had lots of land in France, until they lost it that is. But then there were some English kings that lost Britain too.

Arran uses modern language, some of it not for sensitive people, calling it like it is. Even the chapter headings are enticing, such as William Tramples a Cabbage, Richard the Lionheart is Killed by a Frying Pan, A Man Carries a Pineapple around Town, not to mention a few naughty ones such as Henry II Fills a Castle with Prostitutes, and even some that are not for delicate eyes (yes, the odd "F" word slips in). 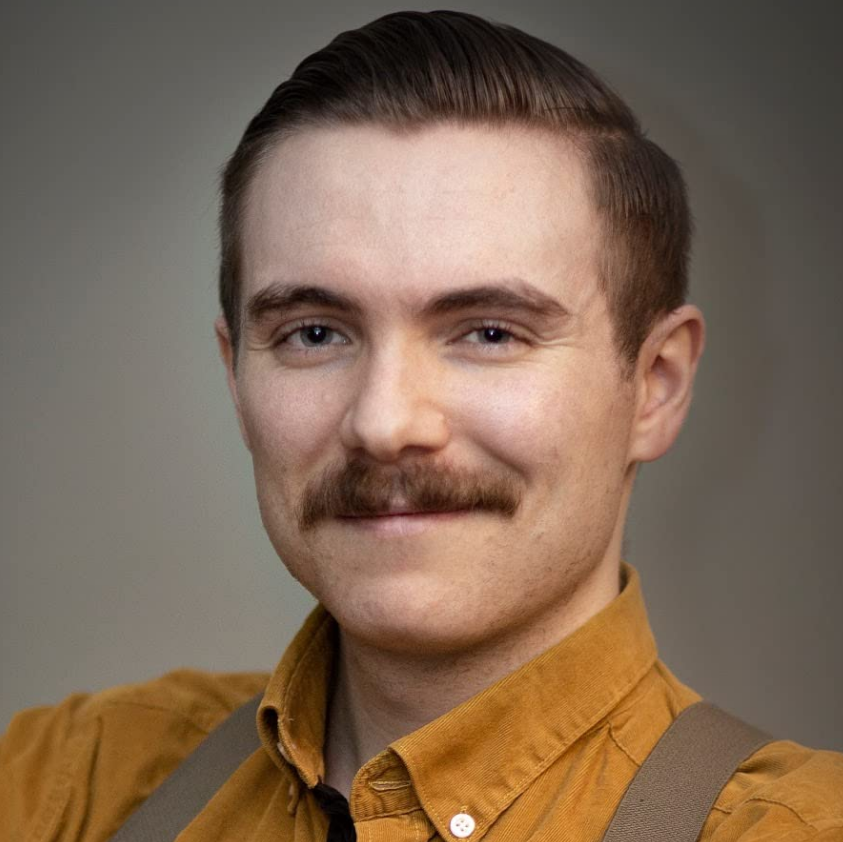 There are family trees but no pictures.

After reading this book, you will know a lot of history including all of the interesting bits that your teacher left out. And remember that in the end this is as enjoyable as a really serious book can get.

MURDER MOST COMPLICATED In her fourth Hercule Poirot book, Sophie Hannah has devised a most complicated mystery. Sophie Hannah,…