Pulp fiction was popular from 1896 to the late 1950s. These magazines got their name from the cheap wood pulp paper that they were printed on. The literature was also regarded as low quality, and gained the name "pulp fiction". The magazines catered to various genres, such as detective and horror stories. They reached their peak in the 20s - 40s, after which a shortage of pulp due to the war, a closing of the gap in cost with higher grade paper, and the rise of comic books and paperback books saw the decline of these magazines. 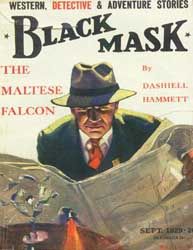 Despite this low quality reputation, the magazines were popular and some, including Black Mask magazine, attracted respected writers, including Samuel Dashiell Hammett. His characters such as Sam Spade are household names. He wrote during the heyday of crime fiction, and his style of story became very popular. These were tough no-nonsense detectives, such as the Continental Op in this story, working from the Continental Detective's Agency at the San Francisco office. 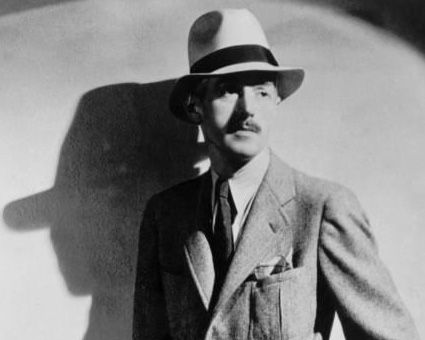 The story was first published in the Black Mask magazine in the October 1st, 1923 issue, under the author's pseudonym Peter Collinson. 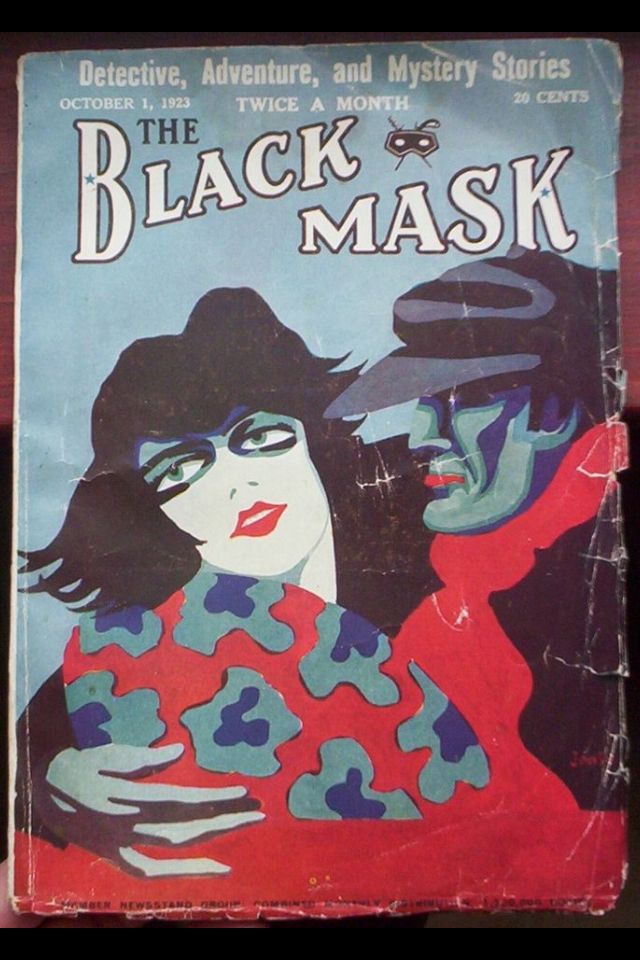 In this short story the detective investigates a fire which happened shortly after a series of life insurance policies were taken out by a reclusive seaman, who is seen by witnesses to perish in the blaze. 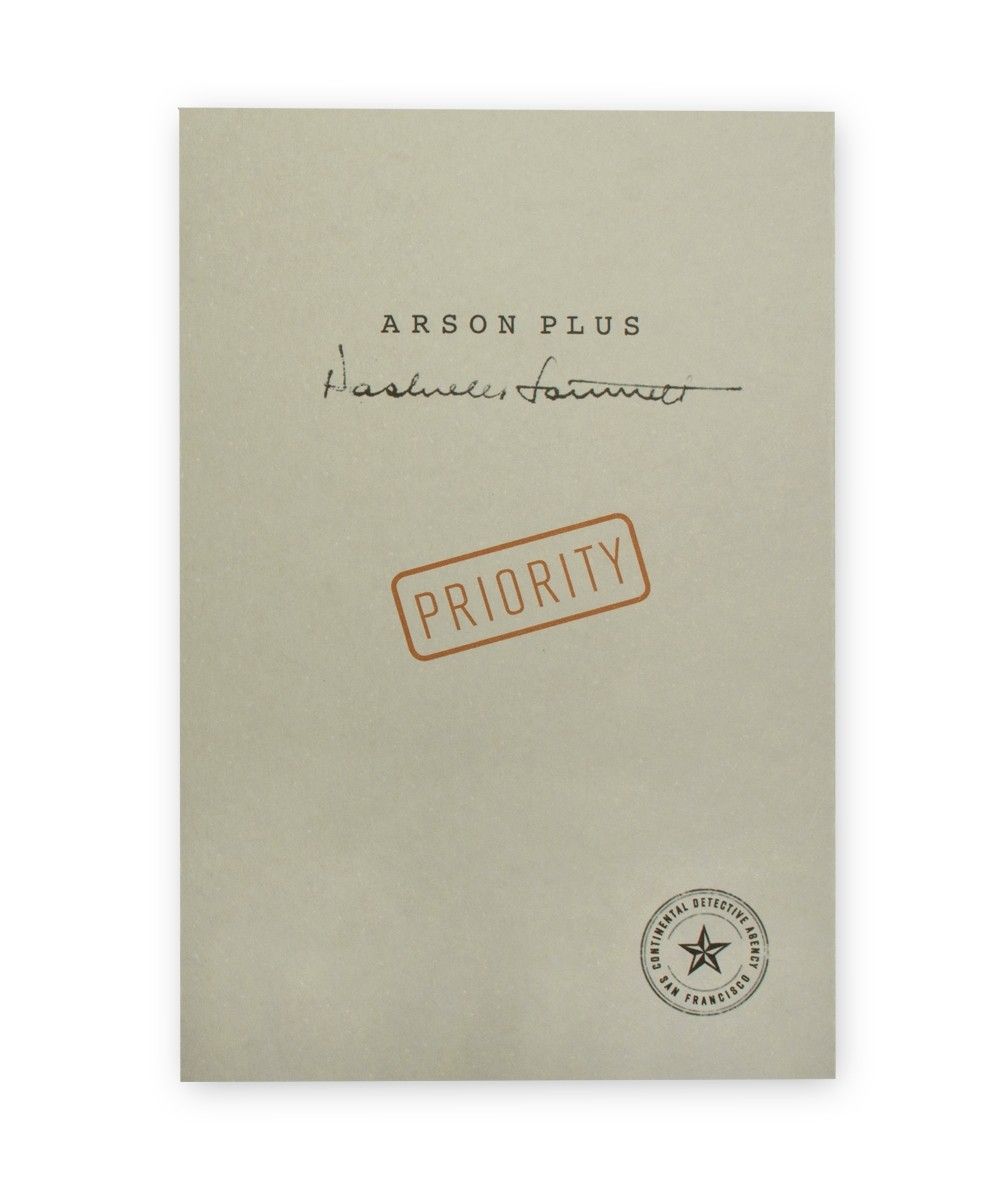 The story moves fast, just like the detective. A nice story to put in your pocket for when you have a litle spare time.

THE CONFESSION OF HELEN VARDON R. Austin Freeman's Dr John Thorndyke has appeared before on the pages of PD.…