This is the first book from Fiddler's Green Particular Parish. Fiddler's Green is known for its beautifully illustrated magazine which is lovingly put together with beautiful drawings. Its stories are based on magical ancient times. They are newly written fairy tales, many with lessons. Just don't give them to your children unless you wish them visited by nightmares. 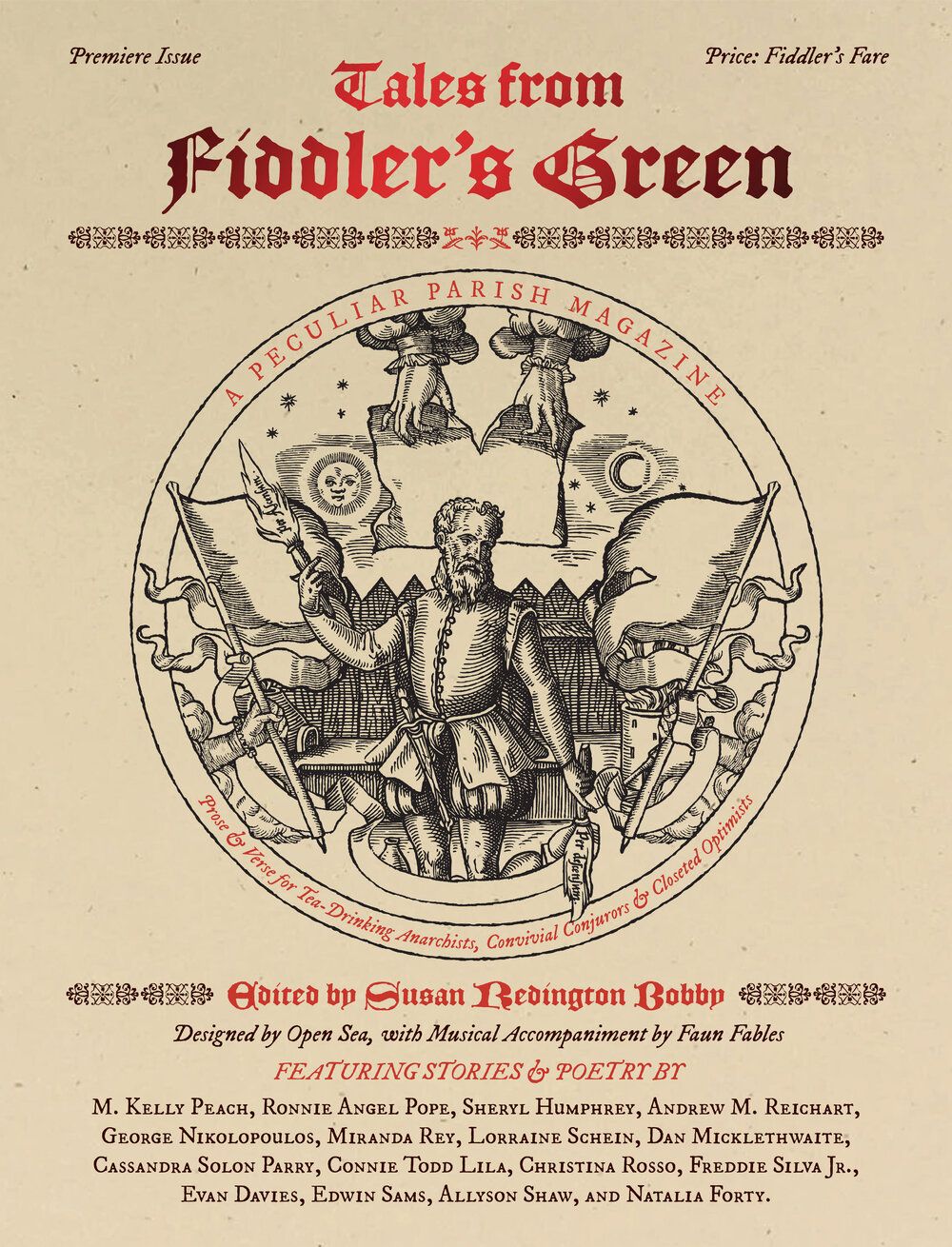 The book is a collection of short stories and poems. There is good and evil, there is melancholy, there is sacrifice, there is loss and there is triumph, and even eternal damnation.

The tales and poems in this book include:

The tales and poems are all well written.

For those who are wondering what a "particular parish" is, it is autonomous from the main church authorities.

ASK HAFIZ Wars have created refugees throughout human history. People forced to leave their lives and often their loved…