Despite word recognition being available, Prowling Dog still prefers dictation, allowing it to concentrate on what to say rather than constantly being distracted by making corrections. PD has been trialling CompuTate - Dictation by Compupal (compupal.biz), a start-up software, CAD design, 3D printing and FEA testing group.

What sets this software apart from other dictation software is the high quality of sound (there is no compression) and the top-notch better than military grade encryption which occurs automatically during the sending of dictation audio packages. This is important to thwart industrial espionage and where confidentialilty is paramount, such as patient files. In fact CompuTate was primarily developed for doctors. As such, it requires a dictation end and a typist end, the latter with built-in automatic package reception which includes decryption. 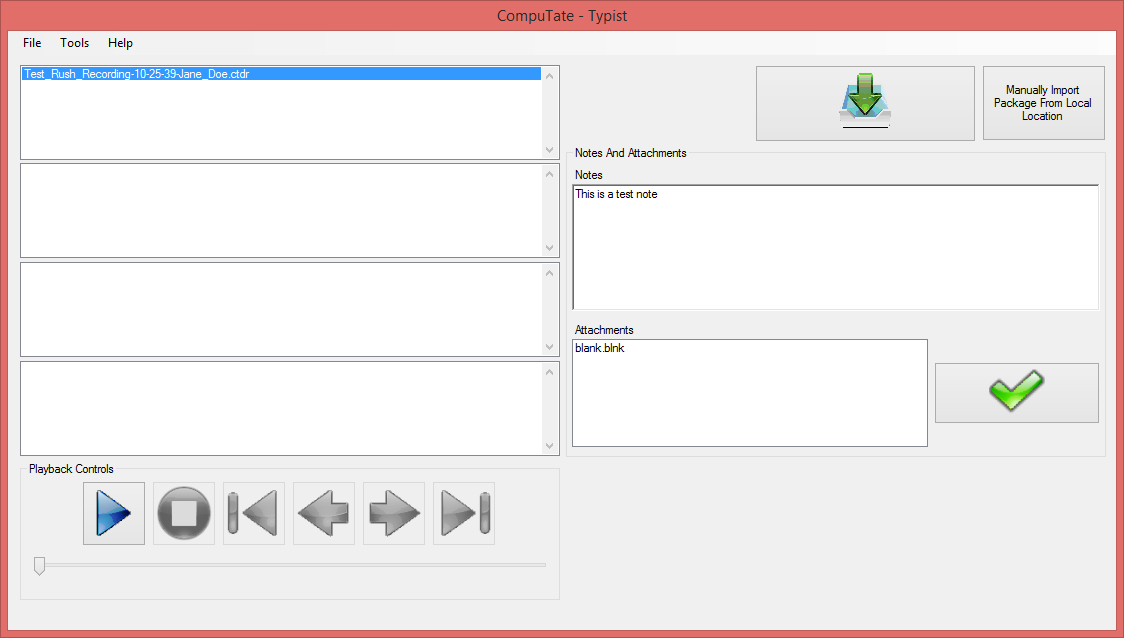 What is like to use? The sound is crystal clear in playback. Because of the high quality of sound, there is a slight lag before commencing playback, but this is a small price to pay. The software is very stable, never having fall-out or other hitches during the trial period. It comes with an easy to understand user manual and takes almost no time to master. The price is also very competitive.

Prowling Dog values its freedom and privacy. There is too much personal data around and in the hands of…

From the archive: Lost love 3