PD has always loved adventure. Even as a pup he would go camping in forests by a river. He learned all the craft and skills a pup would need - how to pitch a tent, tie knots and how to build a shelter. He could scramble and climb mountains. He could ford a river. He could even build a raft. He found inspiration in books such a Tom Sawyer and how-to books, and then there were adventure comics.

Brok Windsor is a little know comic book hero who came to fame in Canada in 1944, written by Jon Sables (photograph below) and published by Maple Leaf Comics until 1946. 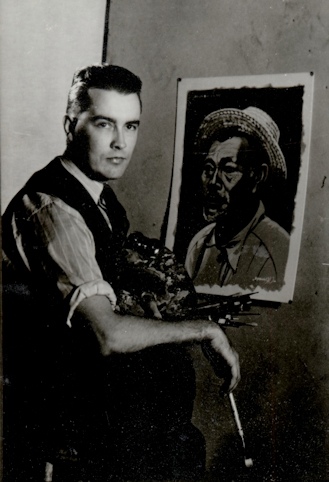 Brok Windsor is the quintessential human hero. While canoeing on a lake in Canada he goes through a thick fog to come across an unknown island with giant natives and monstrous animals. He has many adventures, including getting involved in an uprising, finding his way out of a cave and fighting giant beasts. 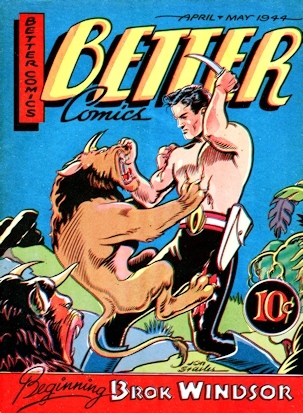 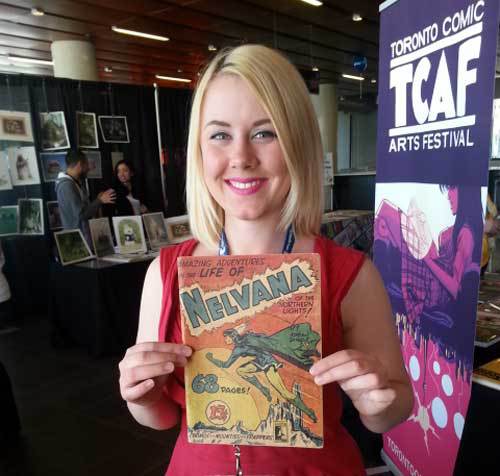 PD believes that the book unfortunately is now sold out, but at least Hope's campaigns have created awareness of the forgotten comics from Canada, a great land for adventure. 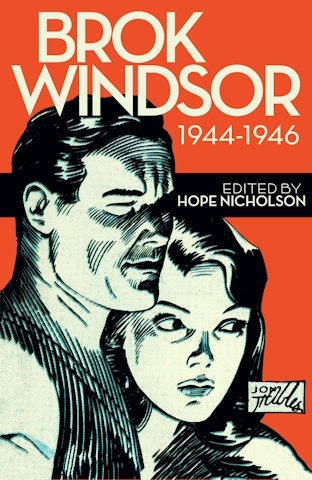 In recent times there has been a trend to black food, from pasta to entire hamburgers. These look stunning,…

From the archive: Tragic love involves the whole family

These are the last two posts from the original PD blog in 2012, posted on Wordpress. Despite the optimism…