The Blocks smartwatch was launched on Kickstarter on October 13 with great support, so far achieving over $830,000 (US) funding and is heading towards its first stretch goal, Gorilla Glass for the main unit. 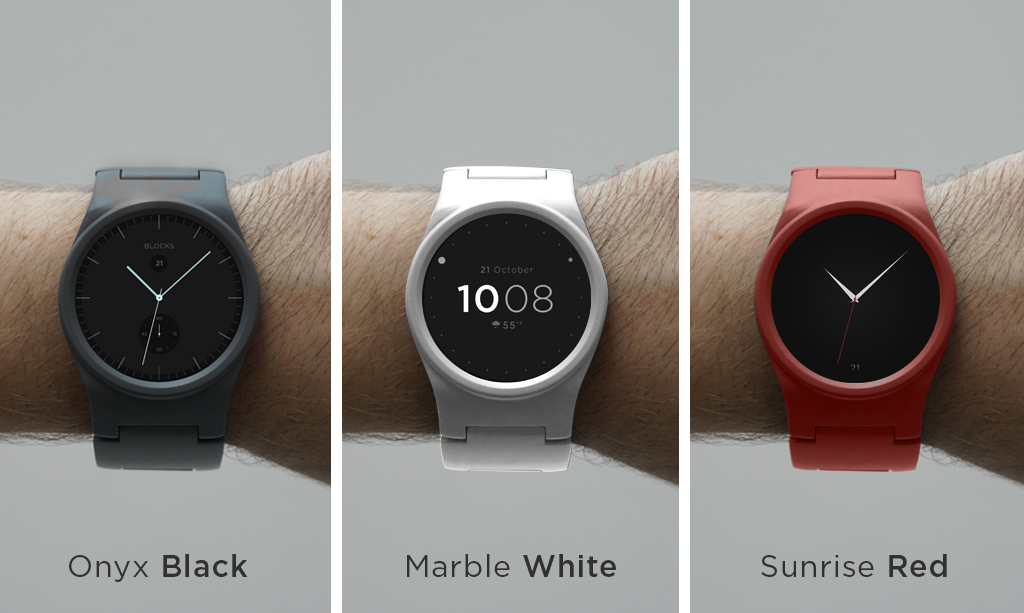 Re-iterating, it has a main smart watch part and a band composed of modules which add functions, allowing you to customize it. Many modules are planned and the watch is open source, so developers can become involved in its evolution. 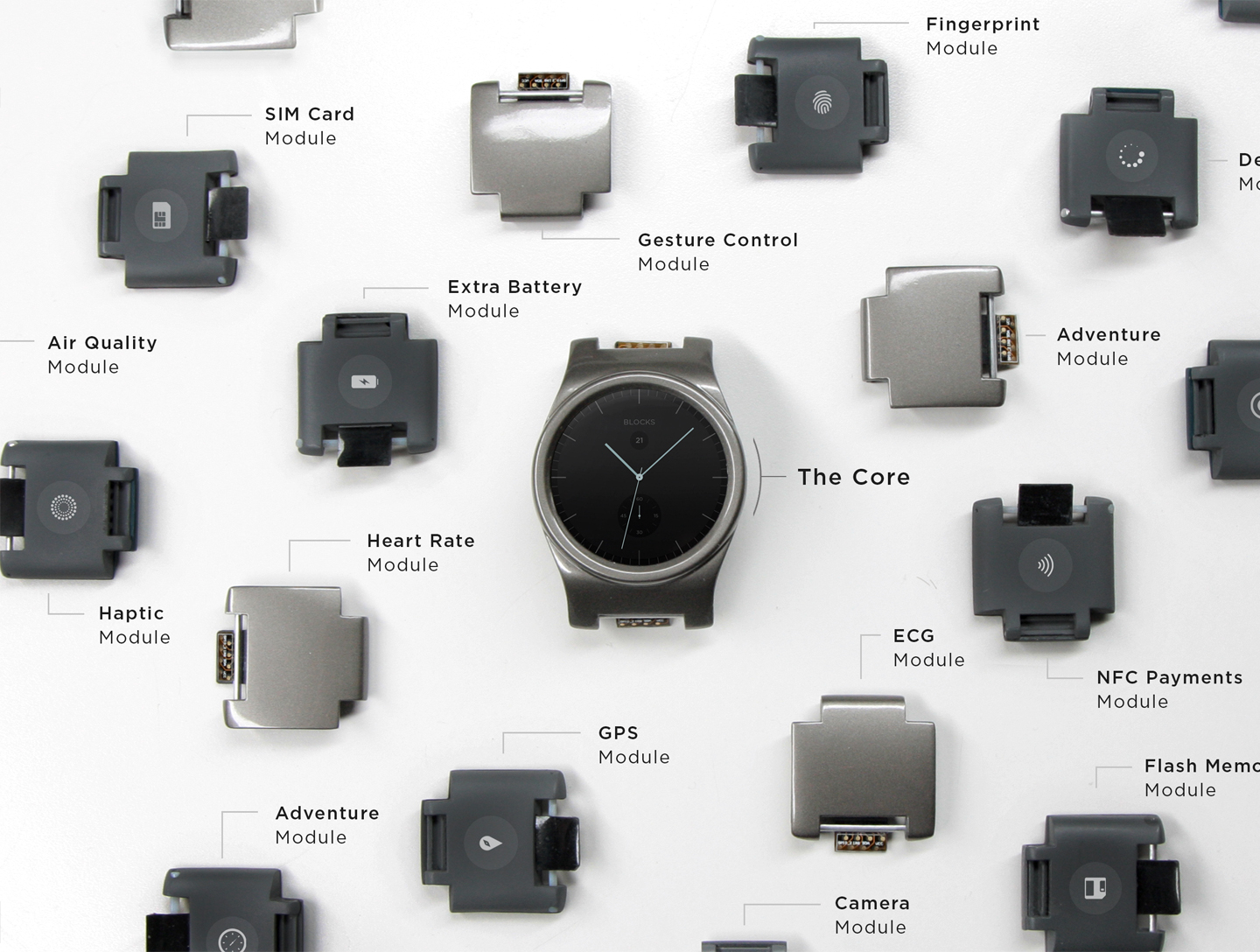 Last week PD gave the example of a watch the athlete may want. Here is one for the adventurer.

Why is PD so excited by Blocks? Because it is interesting and different and will not be redundant in six months' time. It also is one of the best looking smart watches around.

For those asking the question, PD has no vested interest in any of the reviews he does. He just scouts for different and interesting things and hopes that you will like them too.

The exciting Blocks smart watch launches on Kickstarter on October 13! The specs have been released: Why is it…