PD cannot go past a good bagel, that delicious ring of bread with cream cheese and salmon, but do you know where it comes from? 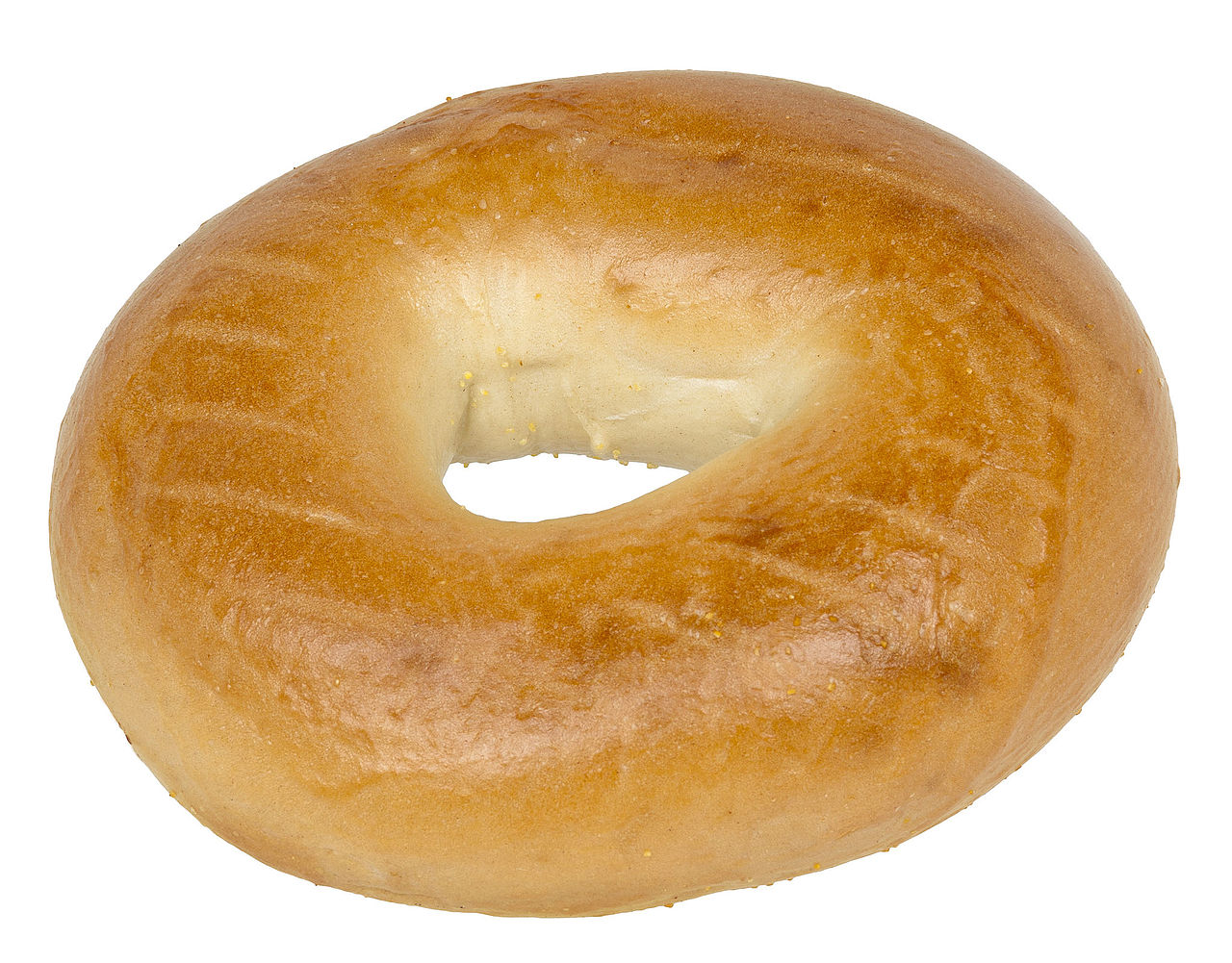 The bagel was in fact first made in Poland. There are several unverified stories about its origin. The first written mention of it is in 1610, when a regulation in Kraków stipulated that it be given as a gift to women at childbirth. No mention is made of religion, but the bagel became popular in the Jewish community. Its name derives from the German word for ring or bracelet. From Kraków it spread to other countries, and was carried to Canada and to the United States by Jewish immigrants in the late nineteenth century.

A bagel is not just another bread. What makes it unique is that it is boiled before being baked, giving it its distinctive taste and shine.

Of course the association with cream cheese came much later, as the cheese was not invented until 1872.

These days there are plenty of Bagel shops around, however here are two that PD can vouch for, having tried them out and given his paw of approval.

Beigel Bake, 159 Brick Lane, London, is a shop unchanged from the early twentieth century but is world famous for its Bagels. PD once walked miles just for a taste there. 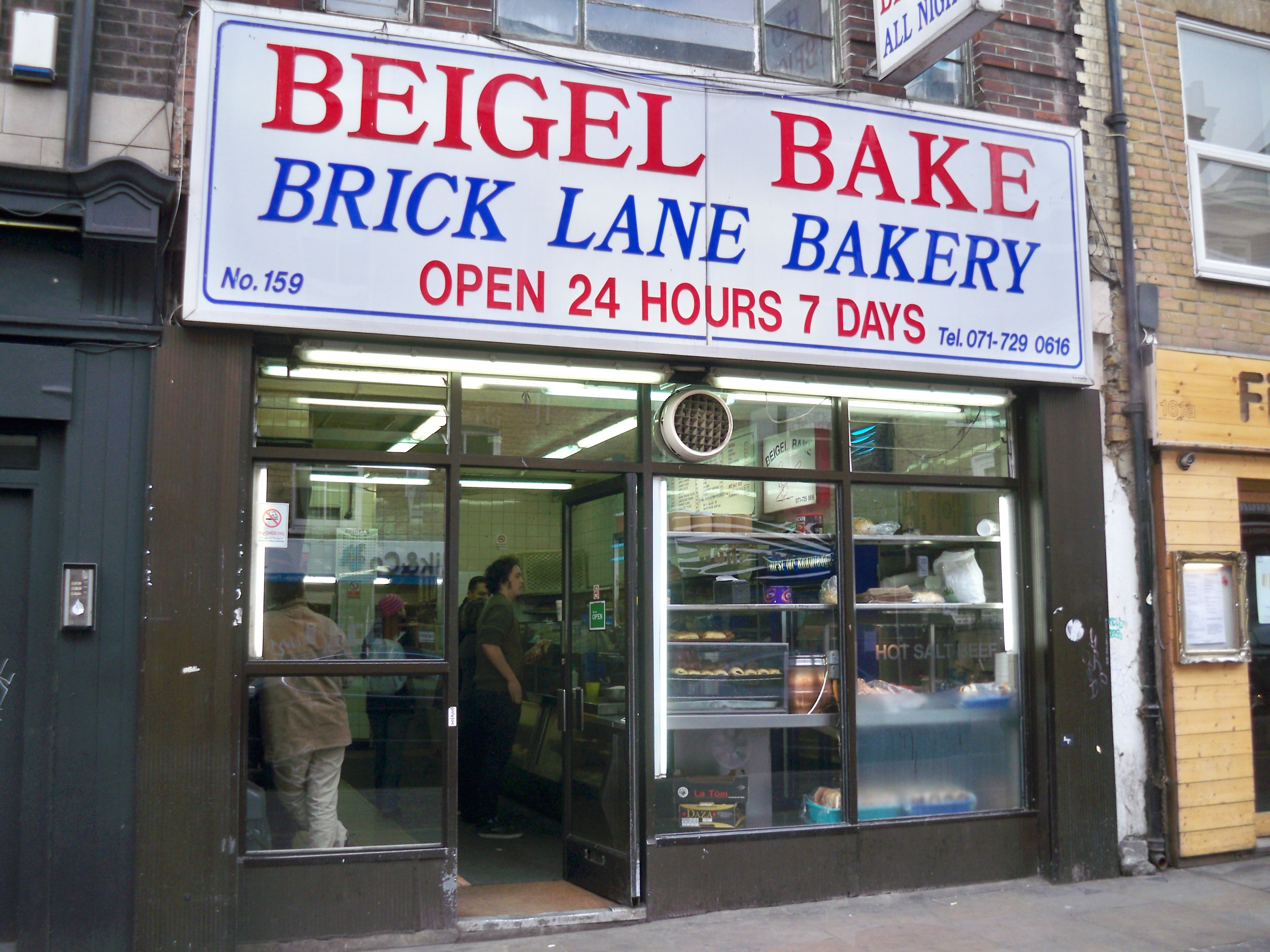 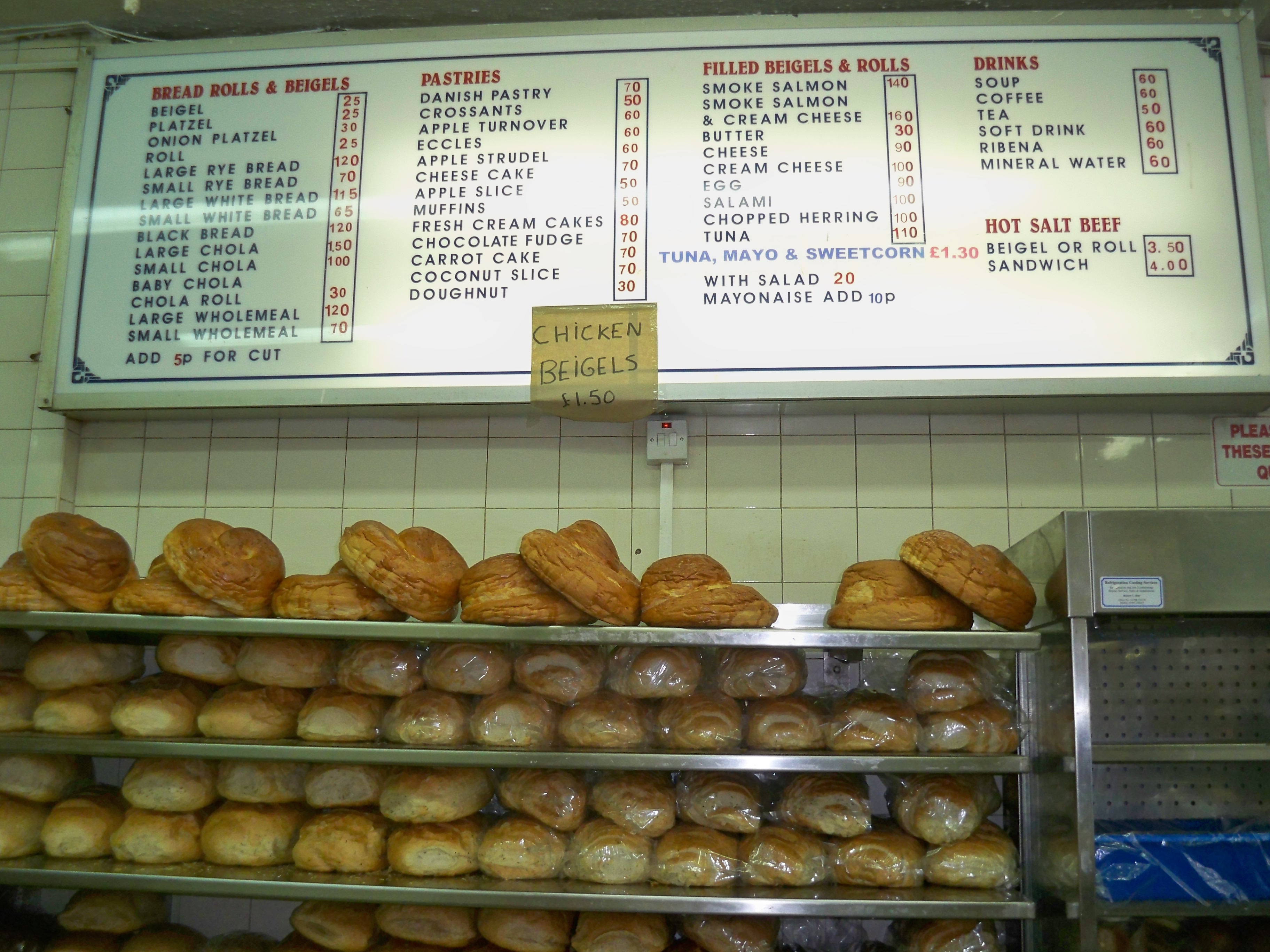 Bagelmama, Dajwór 10, 31-052 Kraków, Poland, is a more modern shop that will also satisfy the taste buds. 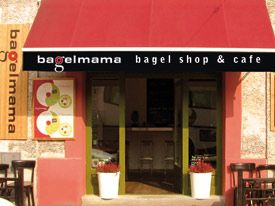 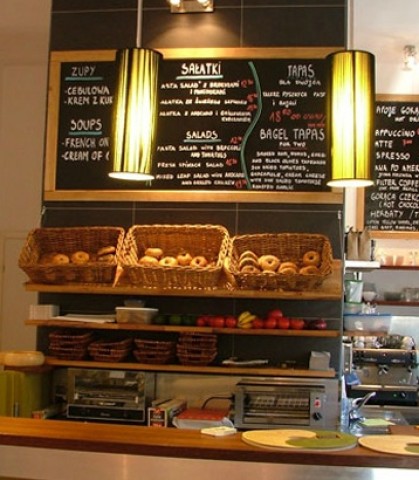 If you are in New York, United States, there are too many to mention.

So have a go and try the humble bagel. PD thinks that you will not regret it.

Every now and then someone takes a mundane object and makes it really cool. Key ring torches are nothing…

PD has advised you about different tools for life in the last few posts. Now you want to go…