All of you addicted to your cellphones please read on. PD sees you everywhere, walking down the street, waiting in the subway, crossing the road (!), in a restaurant (what about your friends with you, waiting to talk with you), and even in the car (!) and walking into people. Your head is down, checking for new texts, emails, Twitter posts, needing to know what mundane thing your friends are doing at that very moment.

PD has a memory of one young lad who brought a friend along to stay at the family farm. Shortly after arriving at he farm the friend could not be found in the house, where everyone else was. After as search of the house the family looked for him in the fields, finding him pacing along the boundary fence, one moment head down, the next holding up a hand to the sky, trying to get a signal on his cellphone.
"Forget it," he was told, "there is no signal here. Put it away and have some fun."
The friend had a lot of fun for the rest of his stay, doing all the things that a child does on a farm. He had to wait to tell his friends the adventures he had when he got back home to the city. He survived the crisis. 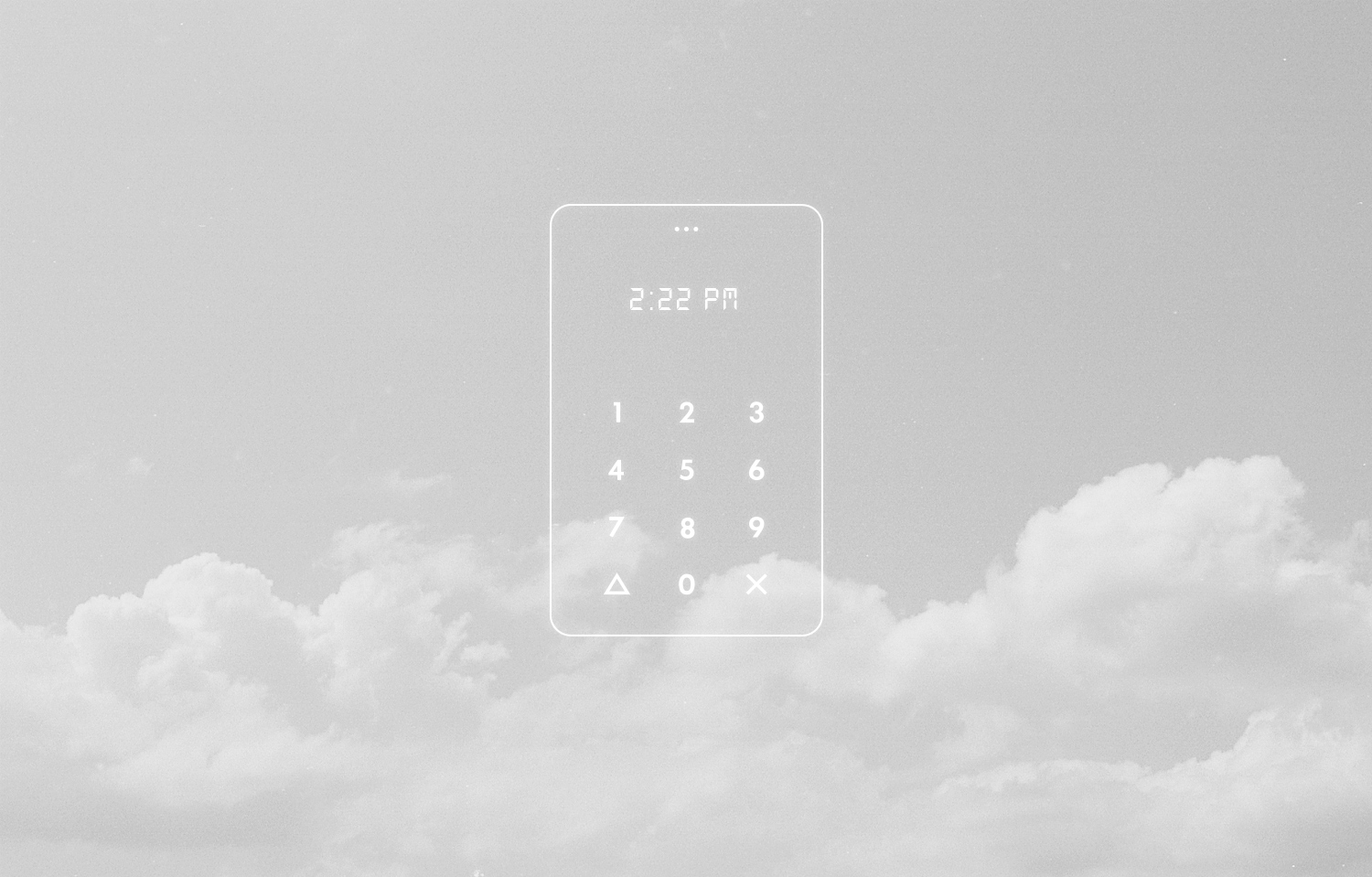 In the days before the cellphone people enjoyed their surroundings. They took note of others - people watching is a fascinating thing to do. Just sit sipping a coffee on the sidewalk and watch people go by. Imagine who they are and what they do. Smile at the young couple in love. If you are in a restaurant with friends, talk to them. It's simple and fun. Take note of the little things. This is also downtime for the brain, which is much needed and too lacking today, and it only costs you for the coffee.

As Ferris Bueller said in the film "Ferris Bueller's Day Off", "Life moves pretty fast. If you don't stop and look around once in a while, you could miss it."

Which brings PD to The Light Phone. This a small, credit card sized cellphone that is, well, a phone. Full stop. No Bluetooth. No texting (SMS). No email. No web. Zip. 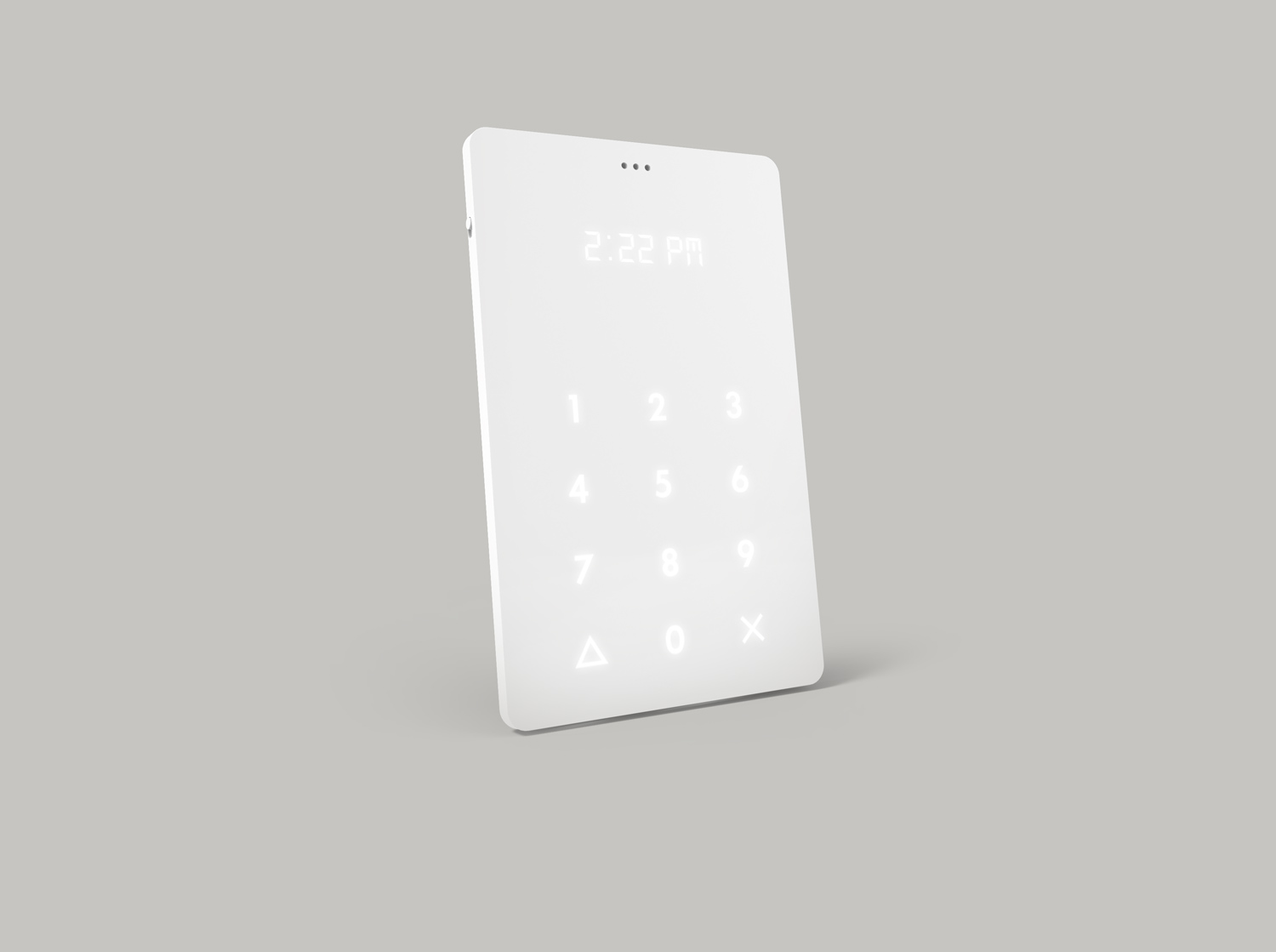 But DON'T PANIC! Don't even look away. A cellphone like this is not meant to replace your smart phone. It just allows you to disconnect for a while without feeling totally isolated - you can set call forwarding from your main cellphone and you can make calls. Sometimes you have to take time off to "stop and smell the roses," as Ferris Bueller recommended.

The Light Phone is available from Kickstarter on https://www.kickstarter.com/projects/thelightphone/the-light-phone?ref=nav_search. It is an unlocked phone that ships worldwide, however only those ordering in the US get a SIM card with prepaid minutes.

Rise of the Nanny State

PD champions freedom, self reliance and responsibility. Too much of the world lacks these basic rights. It is easy…

From the archive: Survival

PD continues the series on relationships from the original PD blog in 2012. July 27th, 2012 SURVIVAL When a…