EDITORIAL: On working together

The on-line community is large now. In some ways this has resulted in a lot of superficial interactions with other dogs and humans - how many people have hundreds of Facebook friends, most of which they hardly know? - but on the other hand it has allowed us to mobilise ourselves to work co-operatively.

In the blogging community we at the same time compete and complement each other. A variety of blogs allows for a broad range of opinions to be put forward. PD thinks that people should think and use reason in forming their opinions. For this reason we should be promoting each other.

The same can be said for the crowdfunding community. It is good to see some creators cross-promoting projects. It is a great way of helping each other.

Graz is a small city in Styria, in the south of Austria, nestled in a large valley. It is divided by the narrow but fast-flowing Mur River. Graz has wonderful old buildings, complemented by some that could be straight out of a Dr Who episode. It is small enough to lack the hustle and bustle of larger cities but large enough to offer everything, from lovely shops to plenty of fine dining.

If you happen to divert to this town, three hours by train from Vienna or less than an hour's flying time from Frankfurt, there is plenty to see and do.

There are museums, including the famous Armoury. A must is a walk up the Russian steps to the castle and clock tower that overlooks the town (for the less fit there is an escalator, or for those inclined not to travel in a small box, a funicular railway). From here you will get panoramic views of the city and its surroundings. 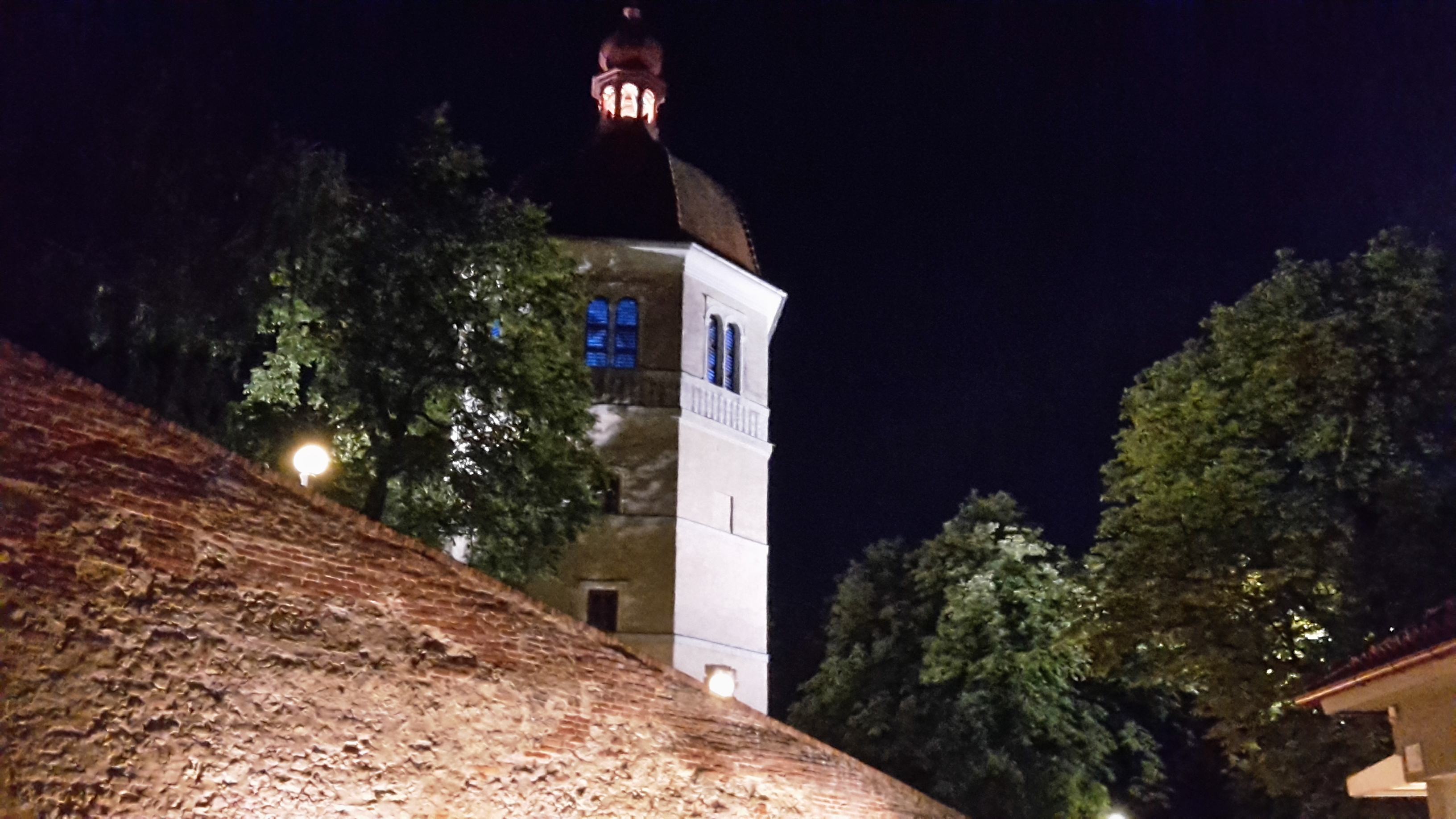 For those hungry there is a large number of restaurants that serve local food, as well as other cuisines such as Spanish tapas. Revived, walk along the streets and laneways to discover wonderful shops that sell clothes, stationery, gifts, antiques and books. There are also department stores. 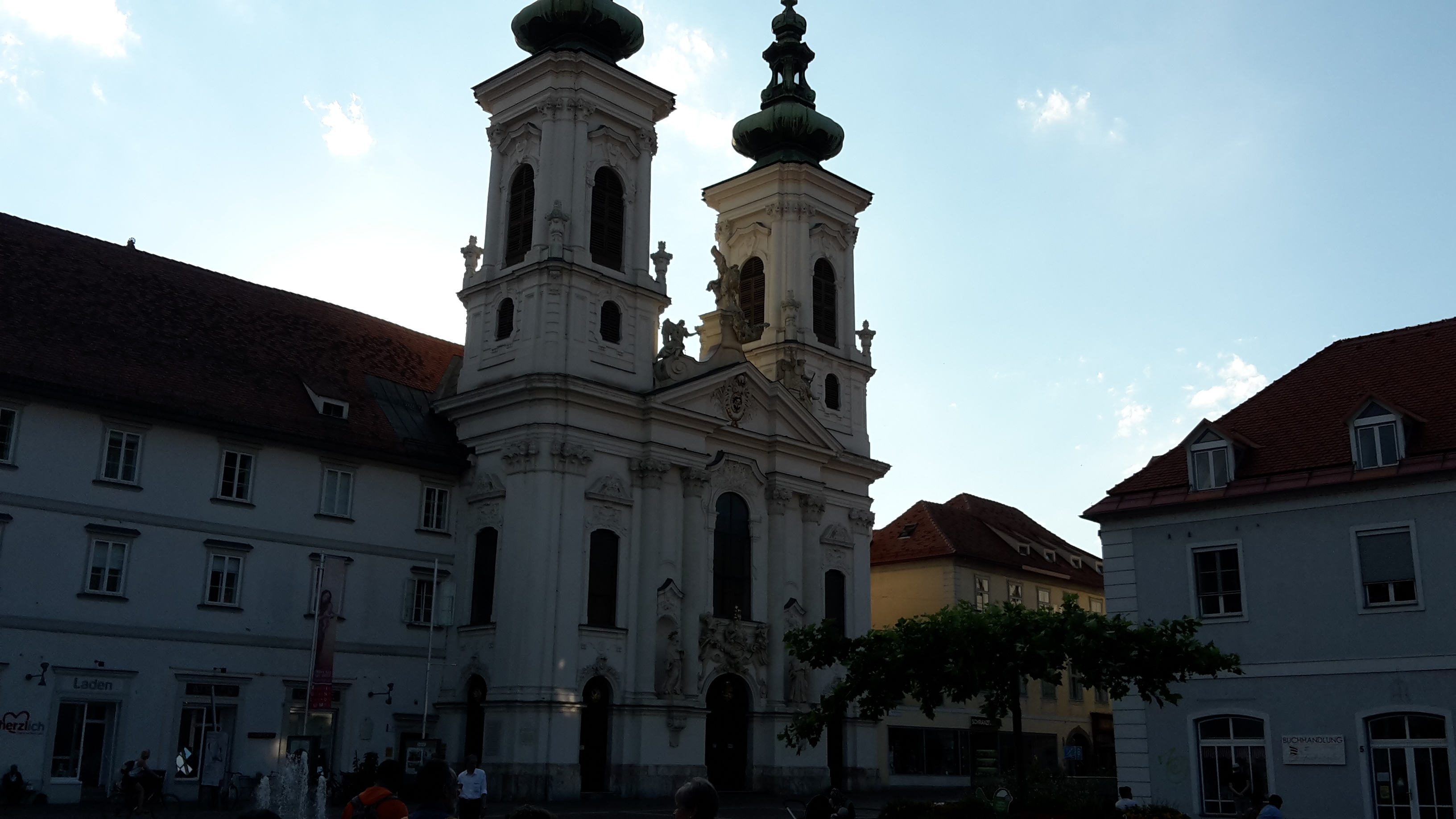 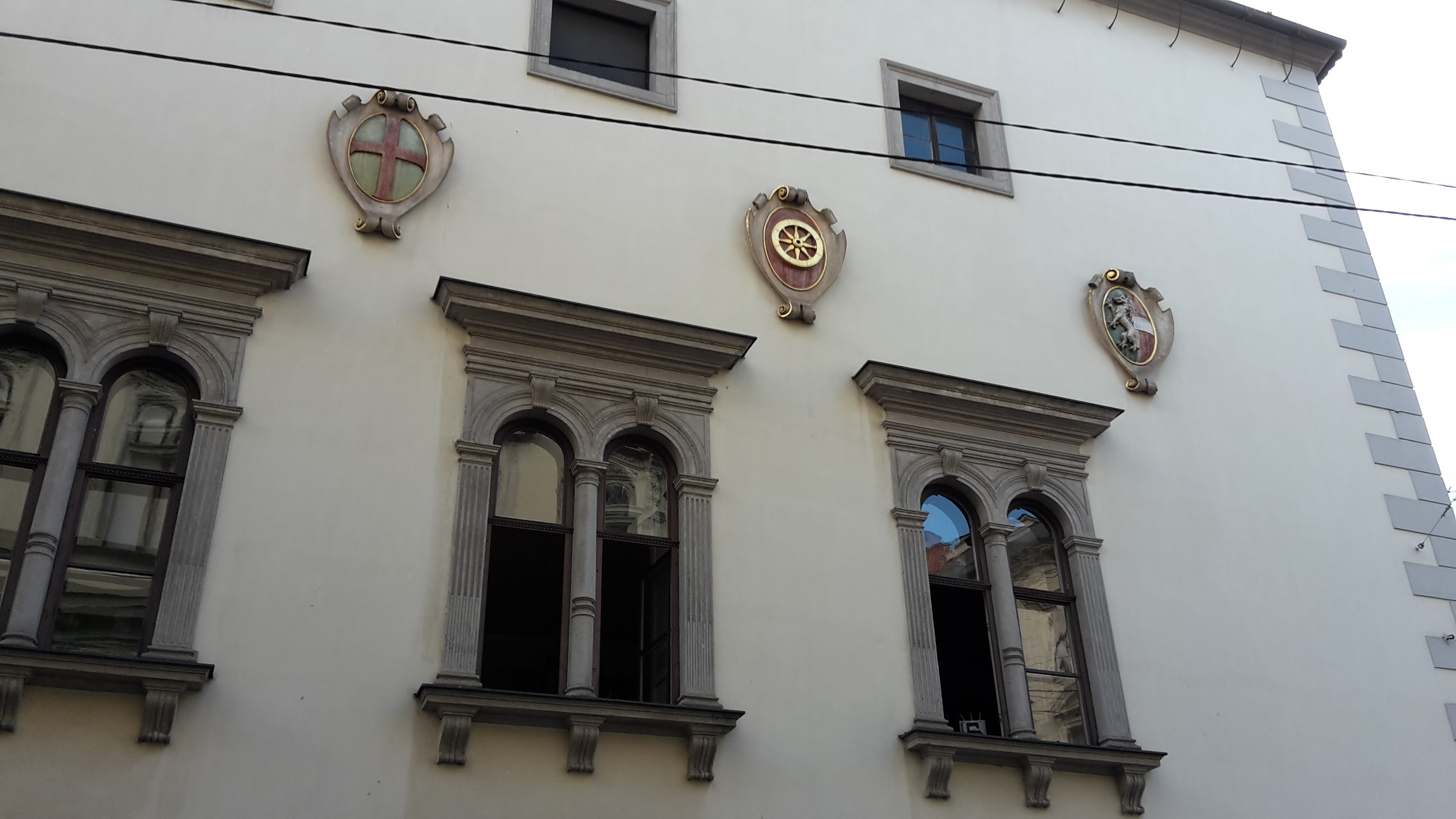 For peace and quiet go to the Botanic Gardens, where you can enjoy a drink and meal in one of the lovely Pavilions.

Red is well known among professional film makers for its leading edge cameras. So why should you buy a cell phone from it? Because this phone brings you the first 3D holographic display - and you do not need special glasses for it! 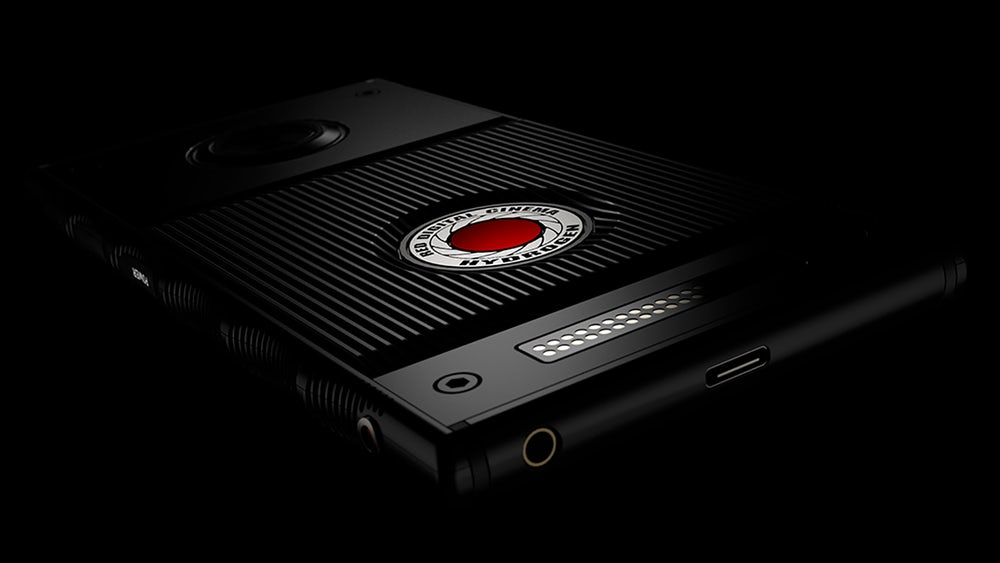 The camera has a 5.7" display that "seamlessly switches between traditional 2D content, holographic multi-view content, 3D content and interactive games", according to the brochure. As if that is not enough, it "converts standard stereo sound into expansive multi-dimensional audio". The bus port that you see is for planned add-on modules. And did PD mention that it also looks sensational? 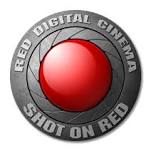 The Hydrogen One comes in either aluminium or, PD's preferred choice, titanium.

Field Notes Brand is one of PD's regular notebook suppliers (PD goes through quite a few notebooks while prowling). Every season the company prints a limited edition, coming up with new designs and special add-ons such as badges. 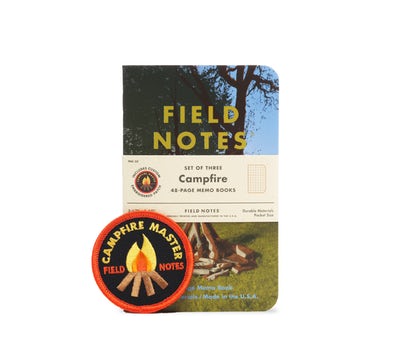 For this Summer the designers have created the Campfire Edition. Field Notes Brand notebooks come in sets of three; for this edition each of the three notebooks has a different cover. The pages are graph paper. 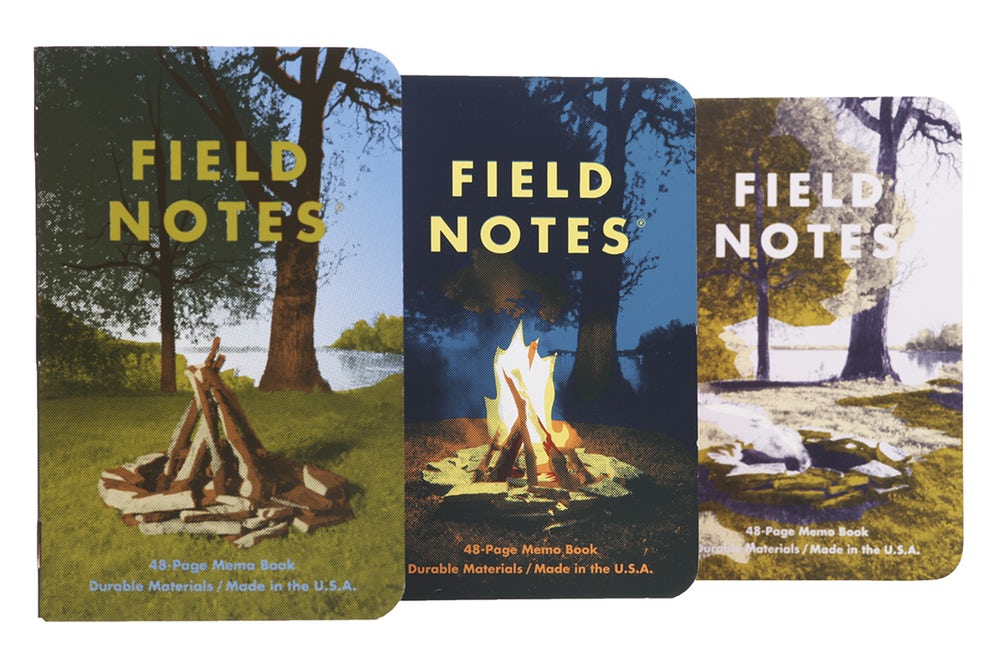 PD acknowledges that gear this size may stretch the definition to its limits, but hey, a vehicle is as much a part of your gear as your backpack. Anyway, PD does not think that an off-roader gets much cooler than this. 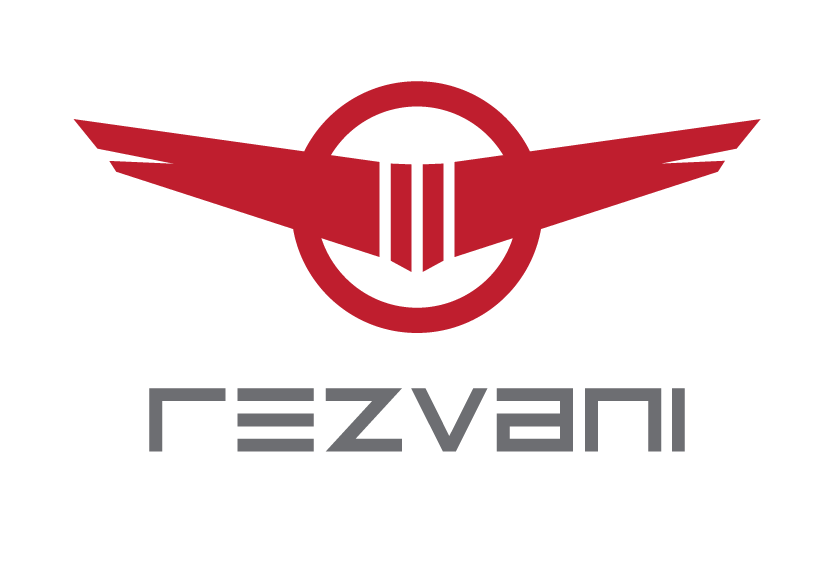 Rezvani is a brand that you probably have not heard of. It is an eponomously-named small company in California that has produced a handful of sports cars named the Beast, Beast X and Beast Alpha (not to be confused with a better known Italian marque that spells its name with an “f”). 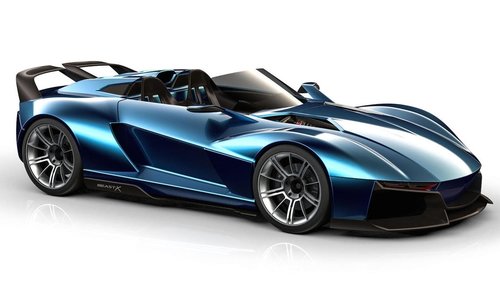 The SUV certainly looks the part, like a futuristic military vehicle. Rezvani claims that this will be “the toughest extreme utility vehicle on the planet". 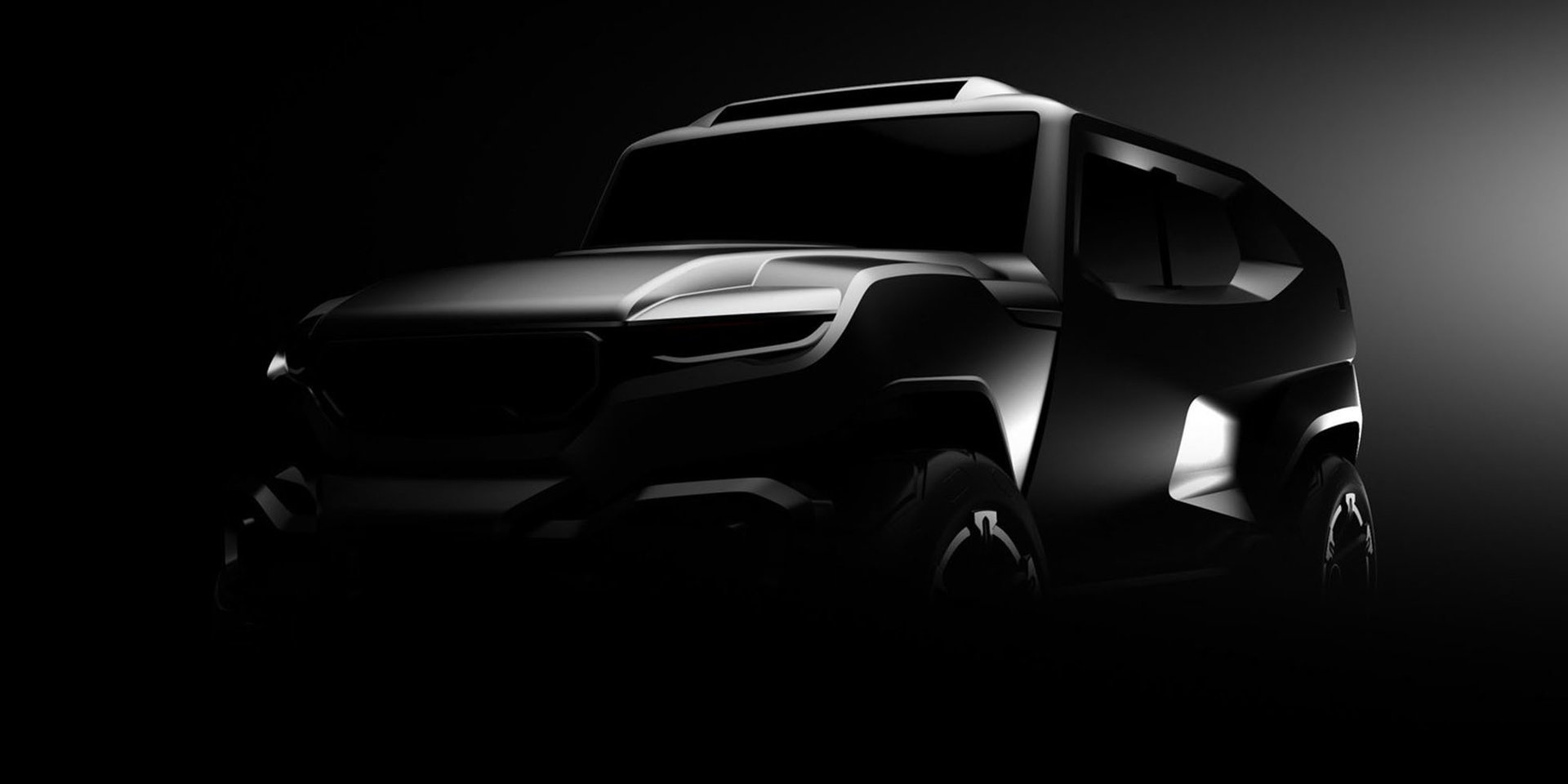 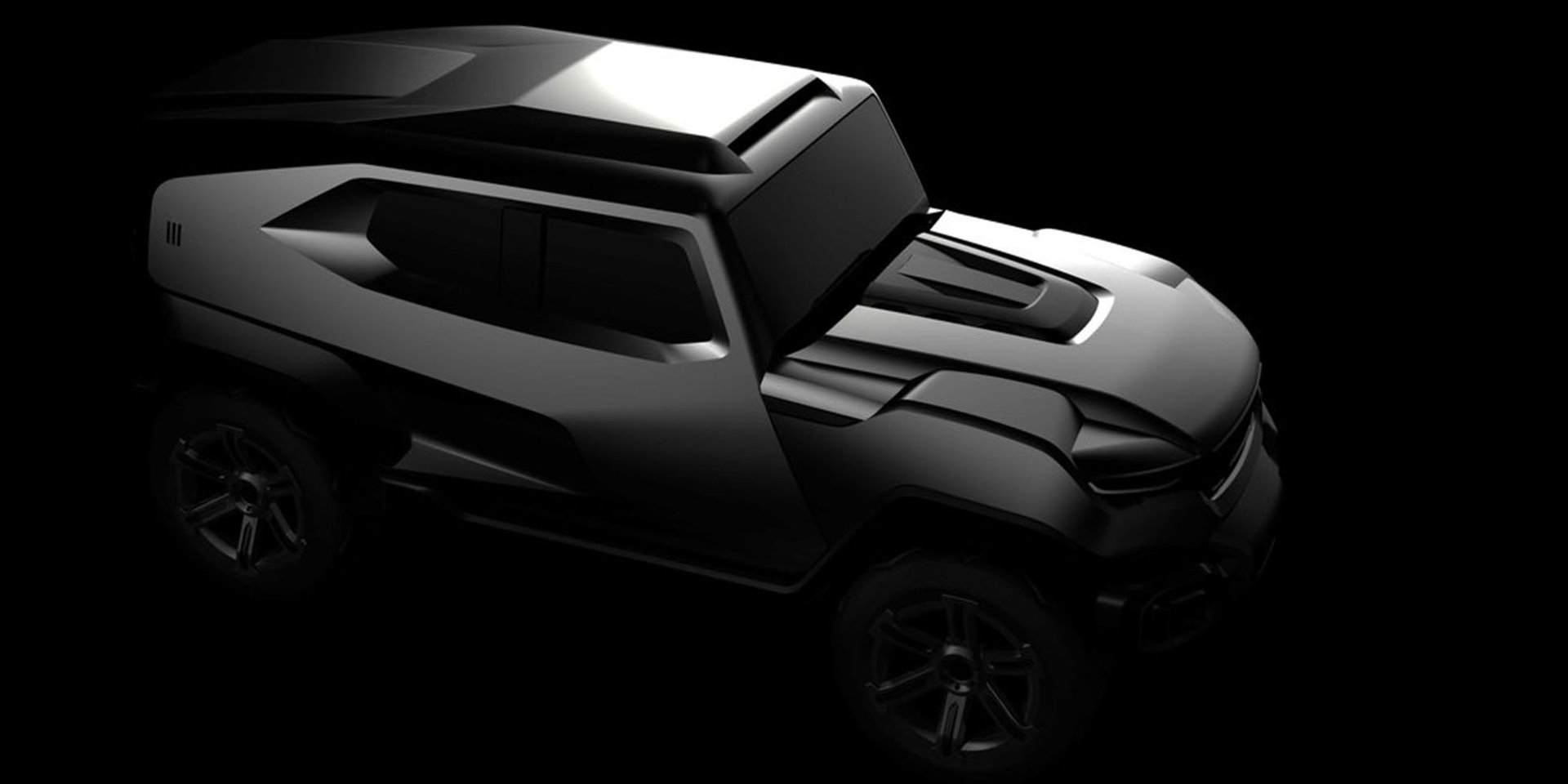 All cars are hand built and the company ships internationally. Pre-order yours here:

Important notice: For the purists, PD promises that next week’s gadget will fit in your pocket. 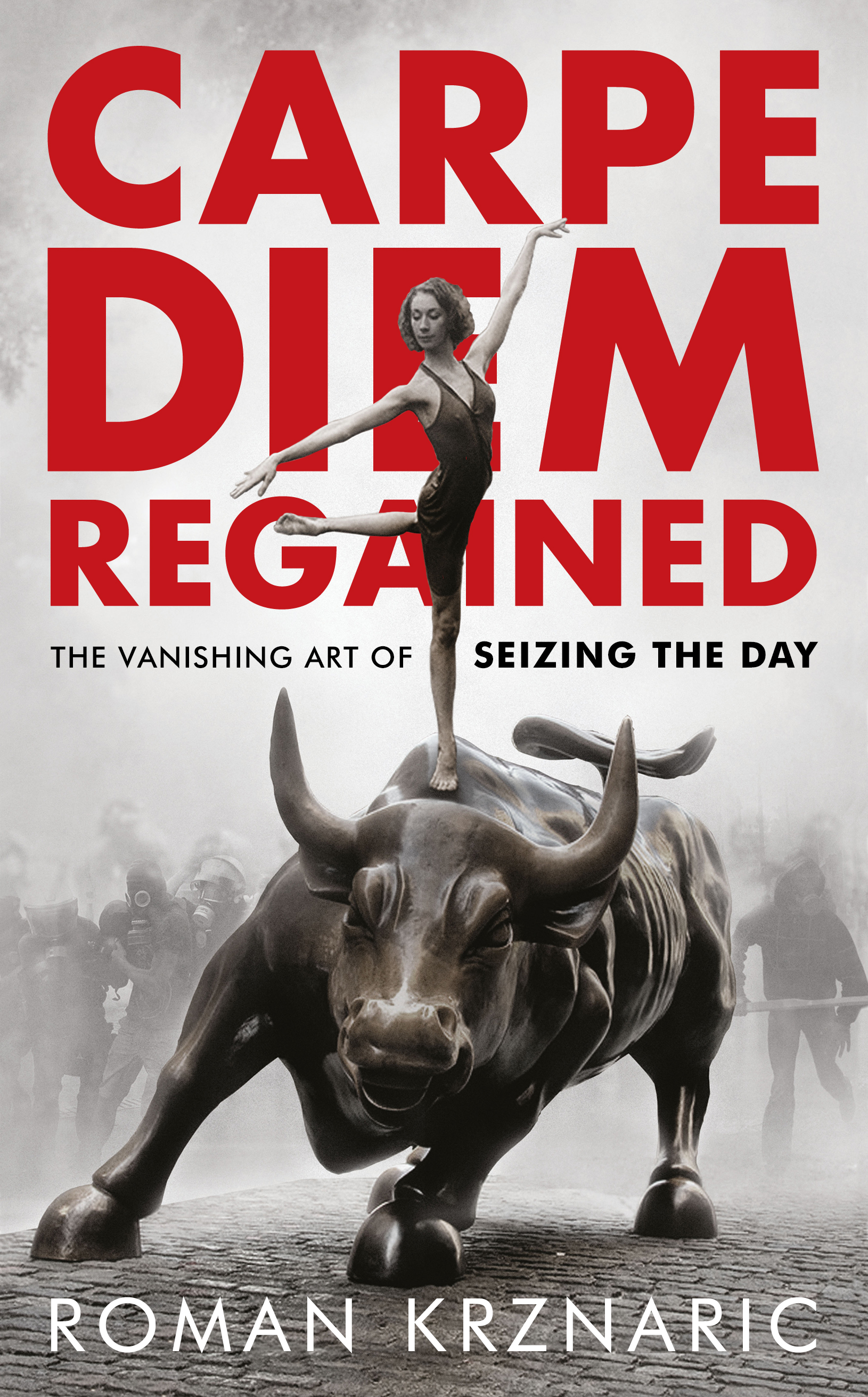 Carpe diem. We have all heard this expression but where does it come from? What does it actually mean? Has its meaning changed over time? Roman Krznaric takes this two word phrase written about two thousand years ago and discusses how it has been viewed over the centuries, how it has been used and mis-used, and how it has been hijacked in recent times.

In this book the author explores the complexity of the phrase, including its light and dark sides (yes, there is a dark side to it). He then puts it all together for us.

The book flows well. All sides of the concepts are put forward and the arguments and propositions are well thought out and include extensive references.

This is not just another self-help book but a well researched tome to get people thinking and understanding, allowing them to make their own decisions and, hopefully, to seize the day in a meaningful way. 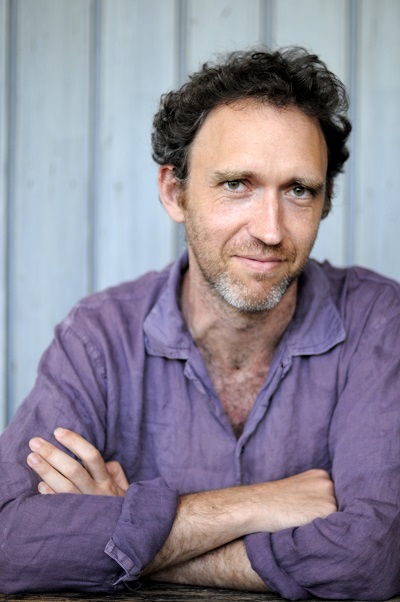 Roman Krznaric is a social philosopher who has written three other books, "Empathy", "The Wonderbox" and "How to Find Fulfilling Work". He is the founder of the Empathy Museum, which teaches people to look at things through other people's eyes, as well as the Empathy Library. He is also a founding faculty member of the School of Life.

Albert Einstein and Sigmund Freud are two giants of science that everyone knows. They were also humanitarians who were concerned about war. In 1932 they exchanged letters on the topic of how to save mankind from war forever. 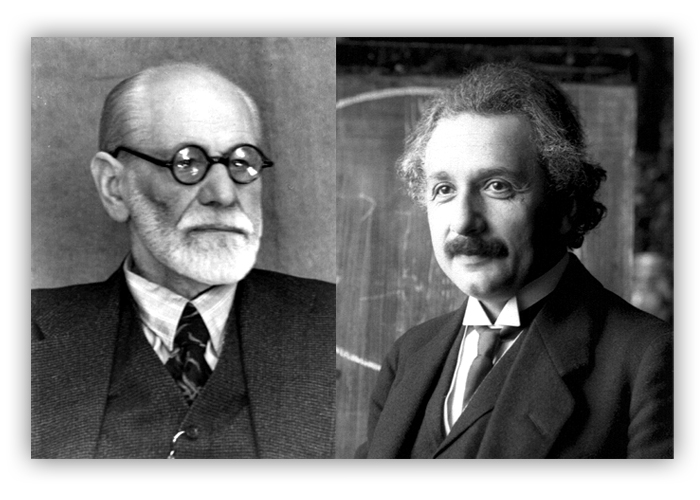 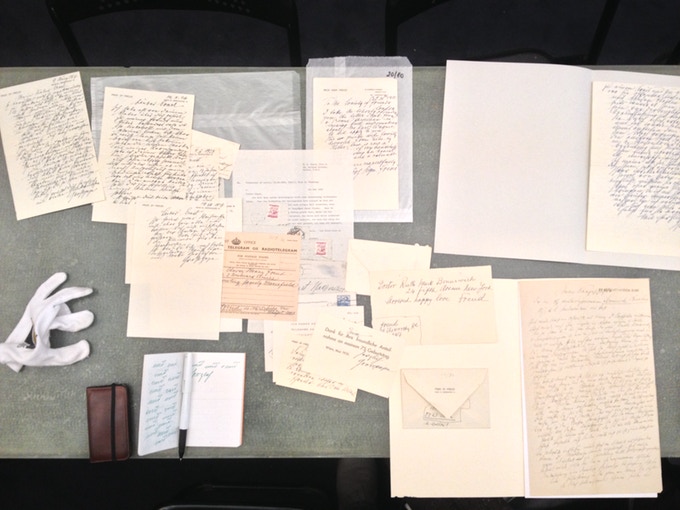 In past campaigns the creator made fonts based on the handwriting of these men. Kickstarter invited the creator to return with this project, but what makes it really interesting is the added rewards in which backers will receive the correspondence sent from their original places in Potsdam and Vienna, in German and with an English translation, and printed using the fonts. Cool, huh?