PD has written before on the post-truth world, which he details in this week's Books and Writing section, which features Thornwillow's contribution on the topic. While on this theme, PD would like to refer readers to William Jeynes' excellent essay, “Fake History" is More Dangerous Than "Fake News". PD would like to thank P.W. for pointing out this essay to him.

PD's travel articles have included survival gear, particularly essential for those going into the wilderness. If you are a Prepster however, you have different requirements. Before venturing out have the butler pack this survival kit into the Bentley motor. The kit has all the essentials to keep you alive in luxury until the cavalry arrives via helicopter to extricate you in time for dinner in the penthouse. 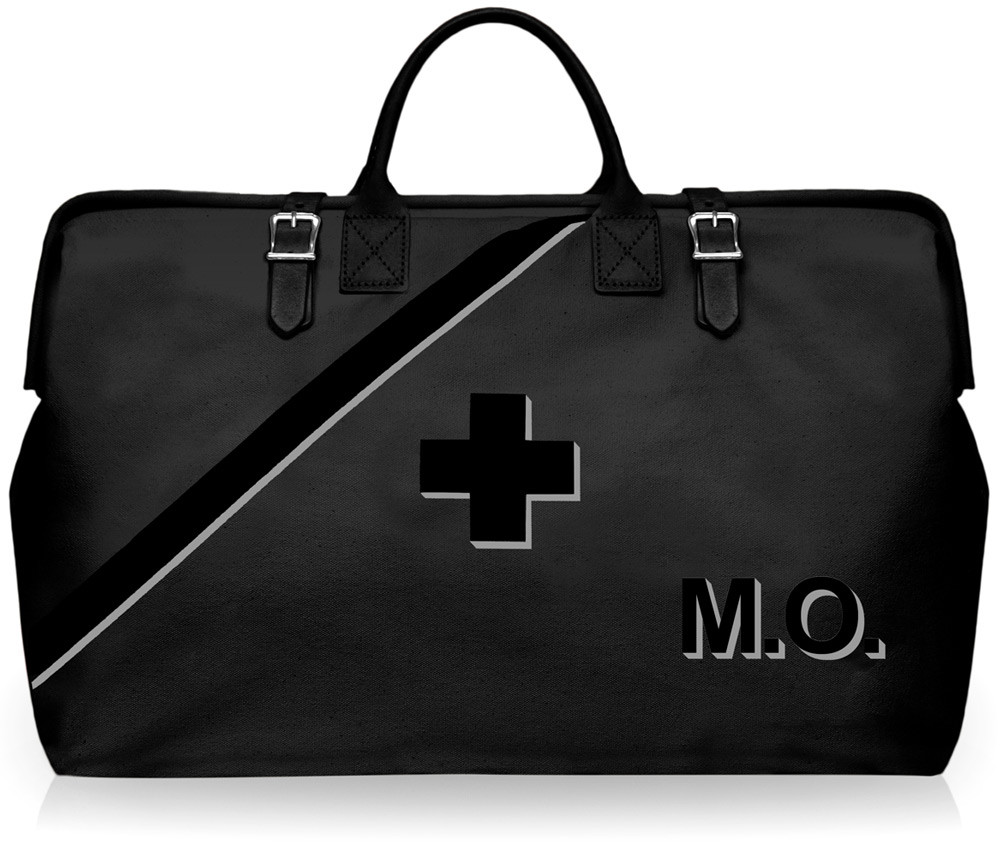 Apart from some mundane things like a first aid kit, the bag contains absolute essentials such as a caviar case and spoons. To quote an old American Express advertisement, "Don't leave home without it". 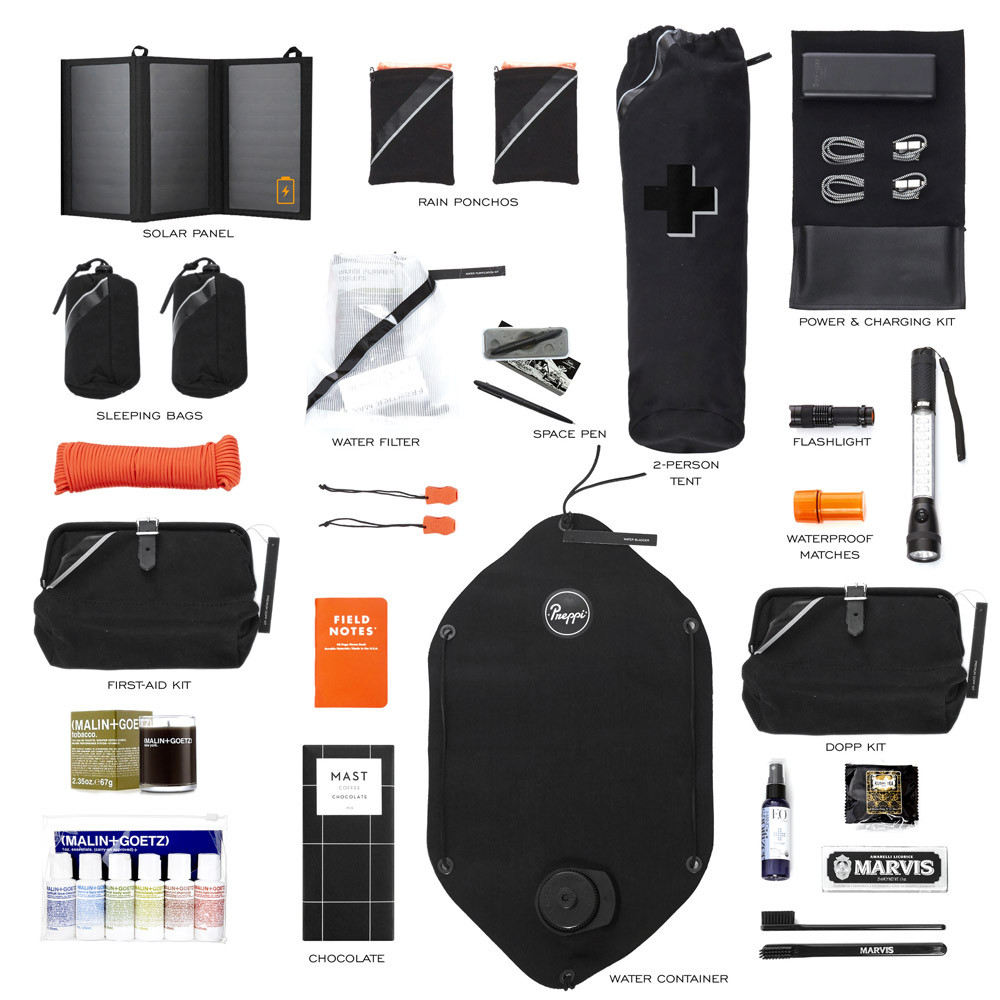 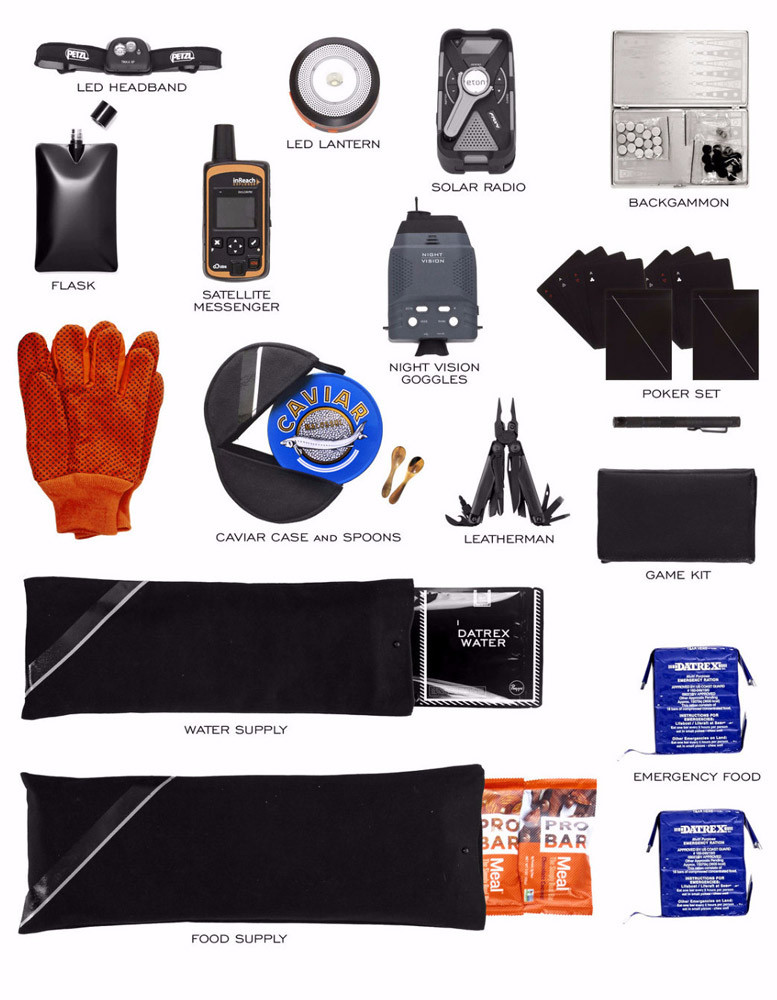 Buy it here before your next outing: https://secure.preppi.co/products/the-prepster-black-ultra-luxe-survival-bag

PD has written about quite a few gadgets for home health monitoring. This week he looks at dental care. A camera that allows you to check your teeth can be good, if a little frightening for some people! Although there are dental cameras available, the MTG concept camera is beautifully designed, small and can be easily put into your bag when travelling. 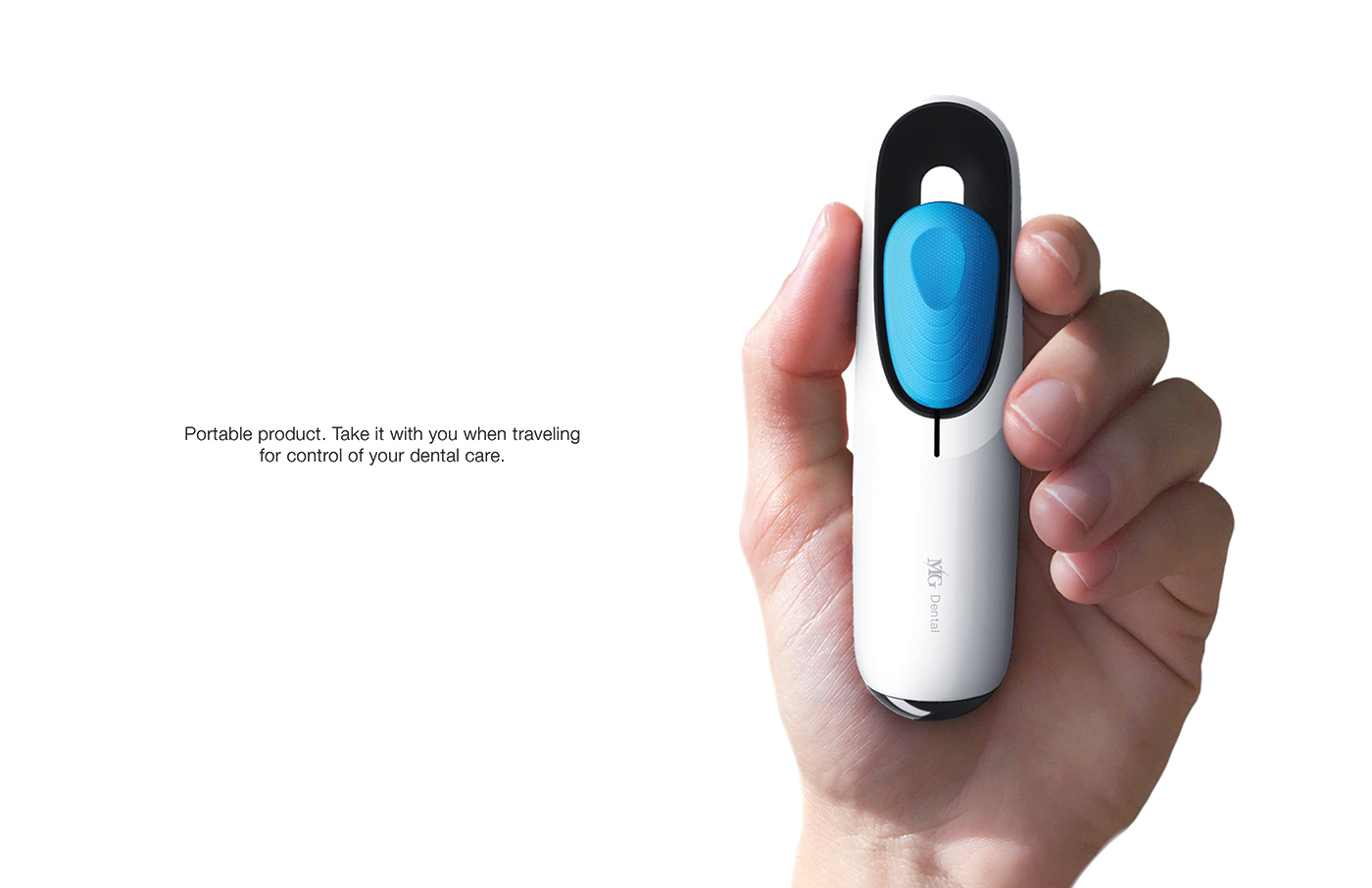 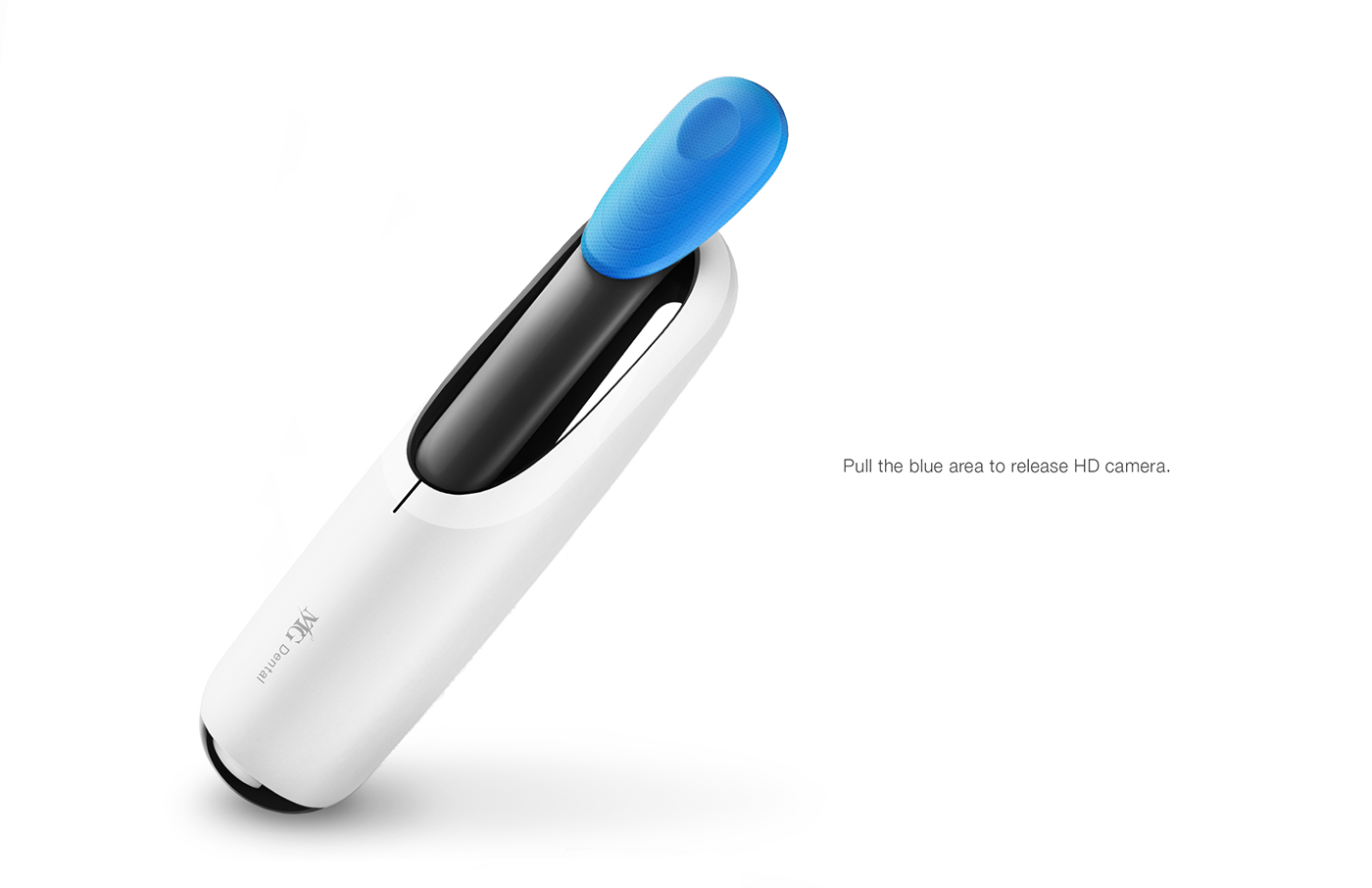 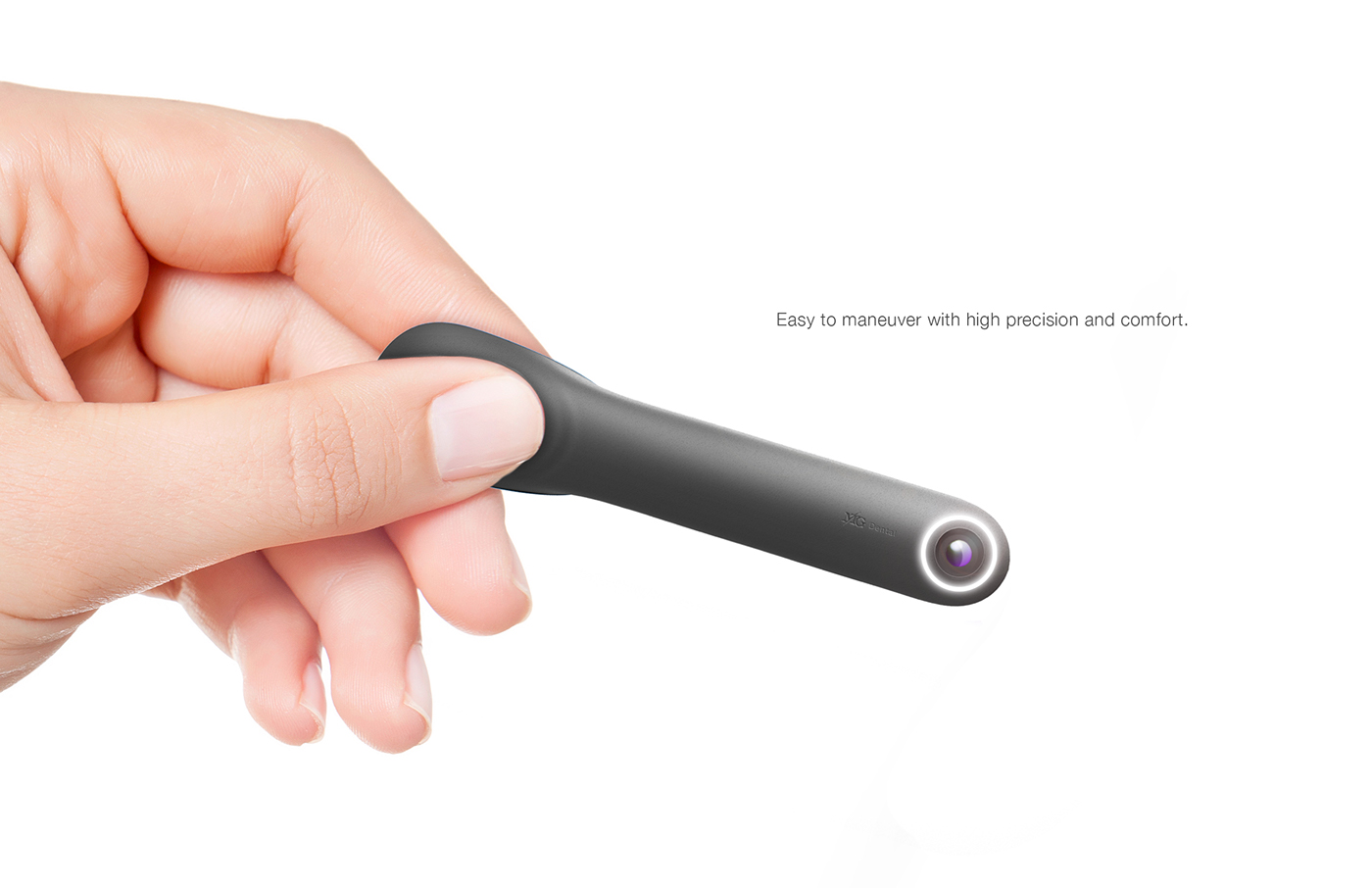 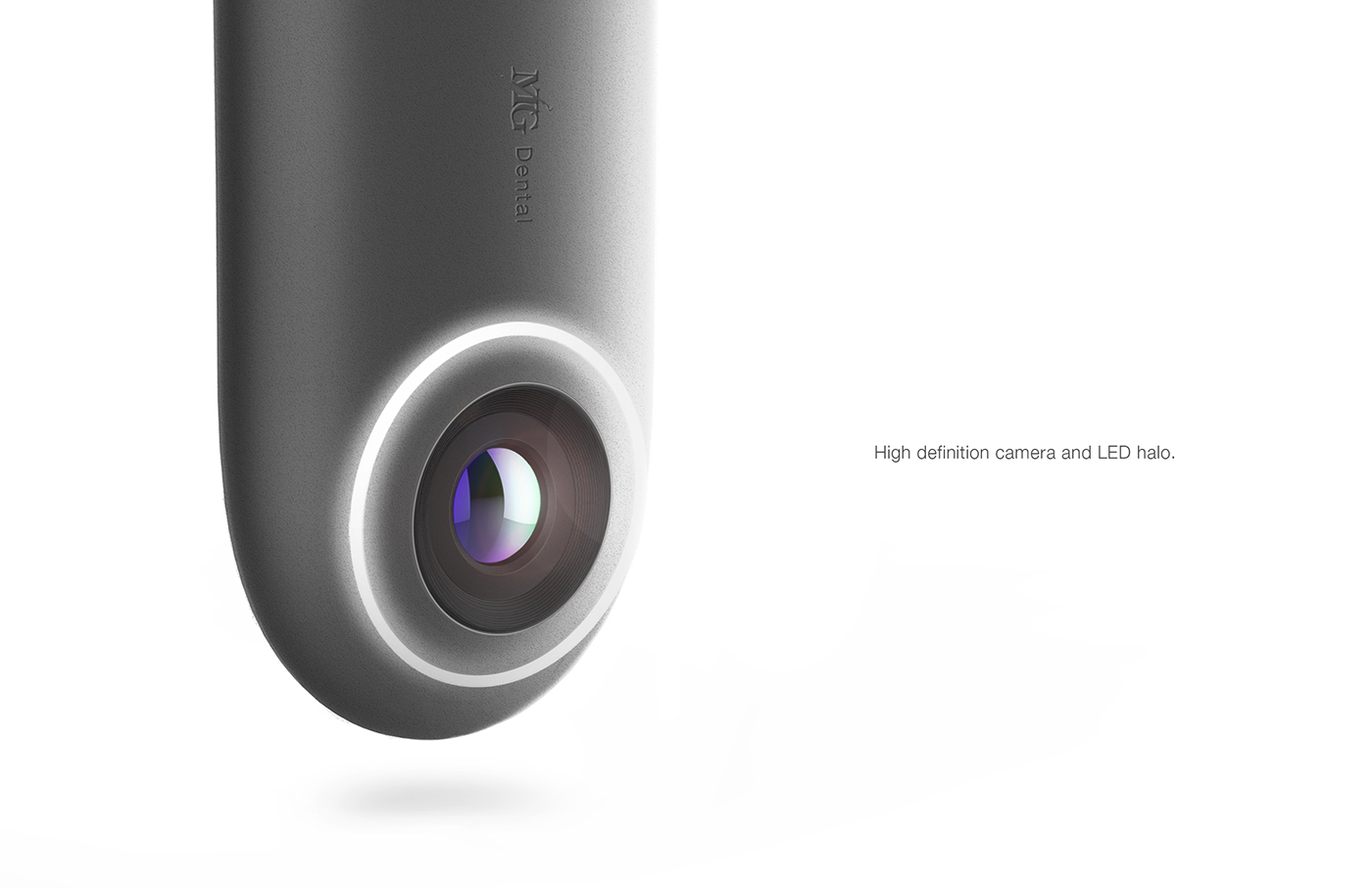 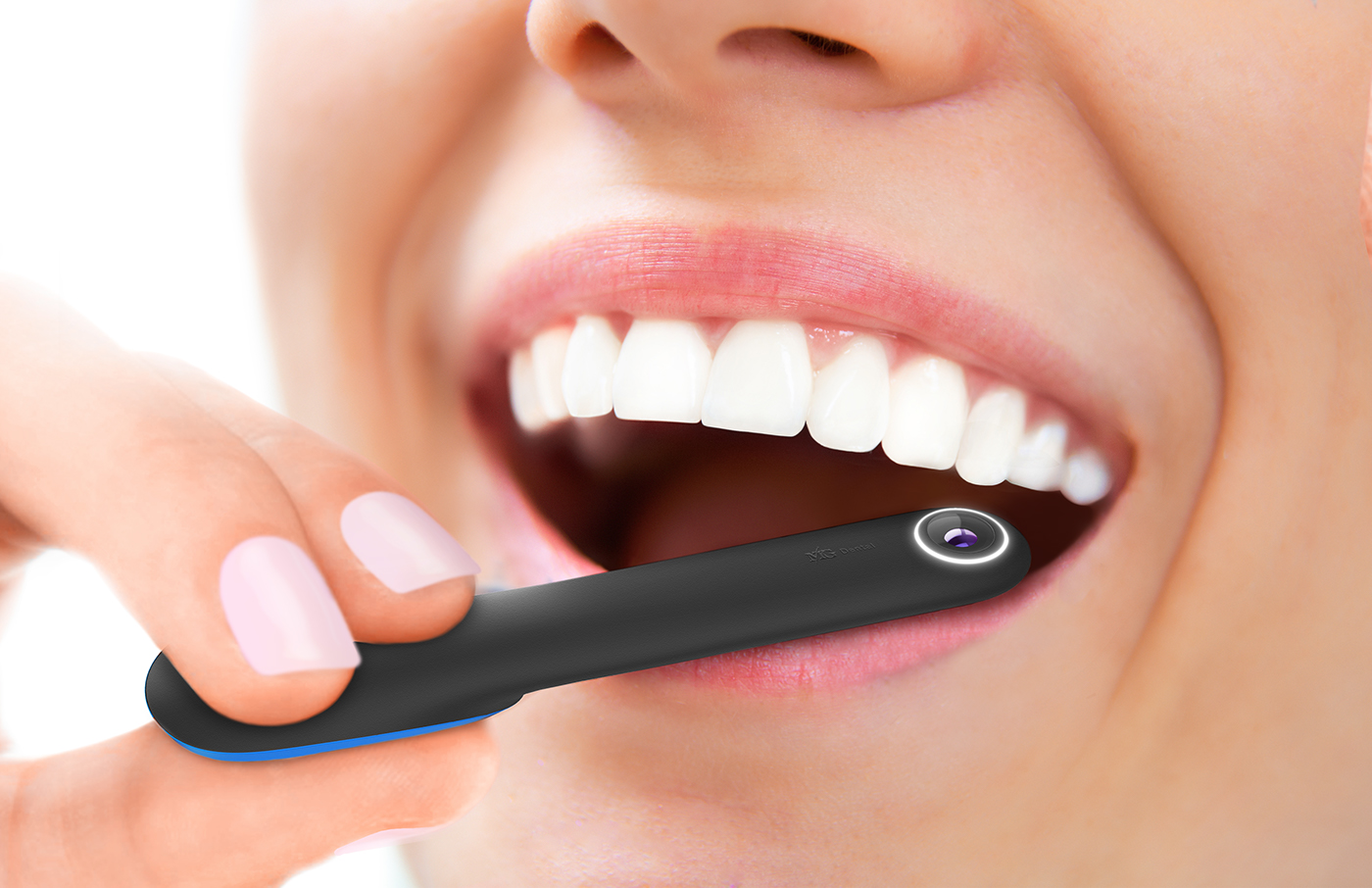 The camera links to your cell phone (like everything these days) and you can capture images to send to your dentist for advice. 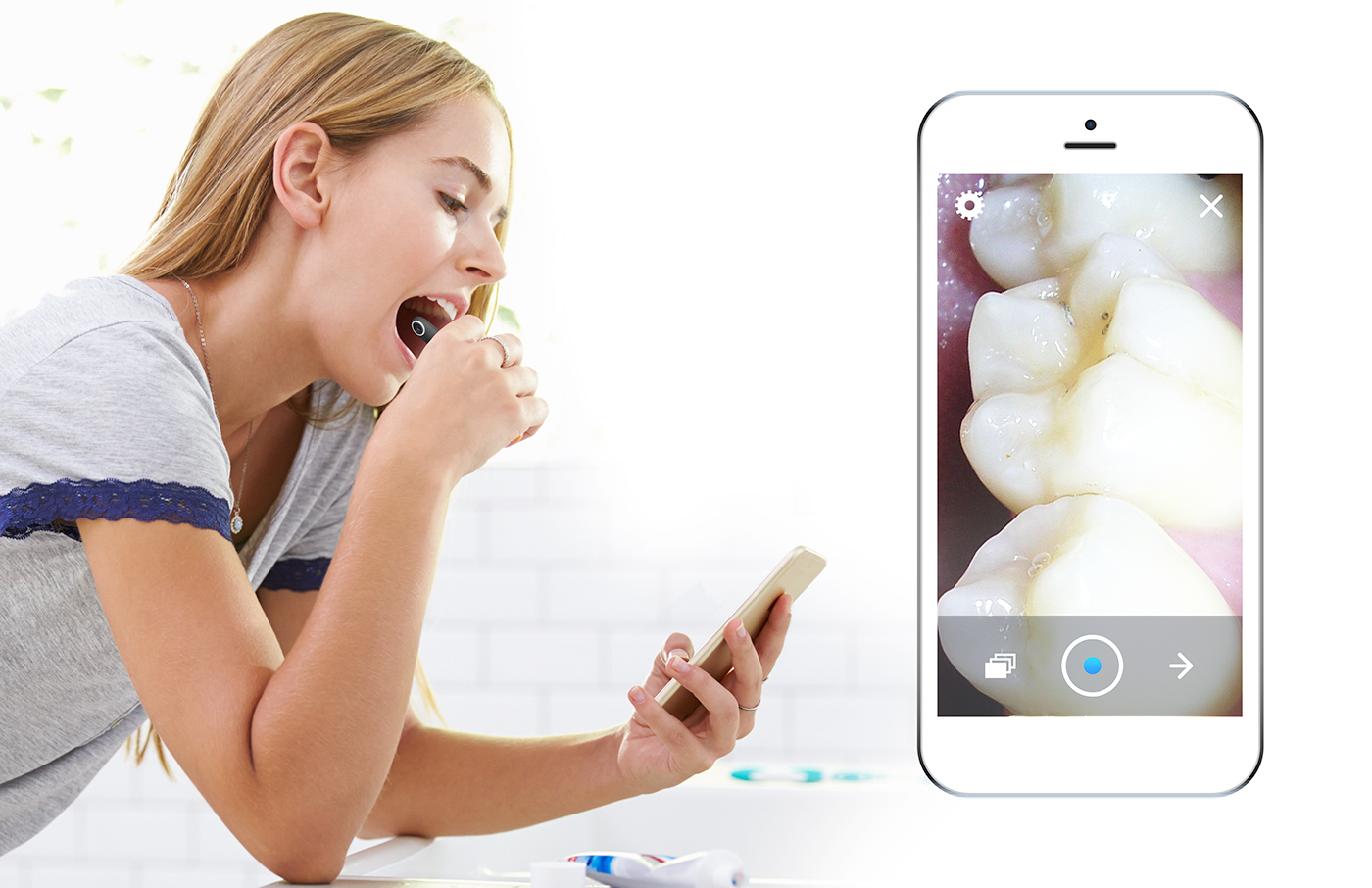 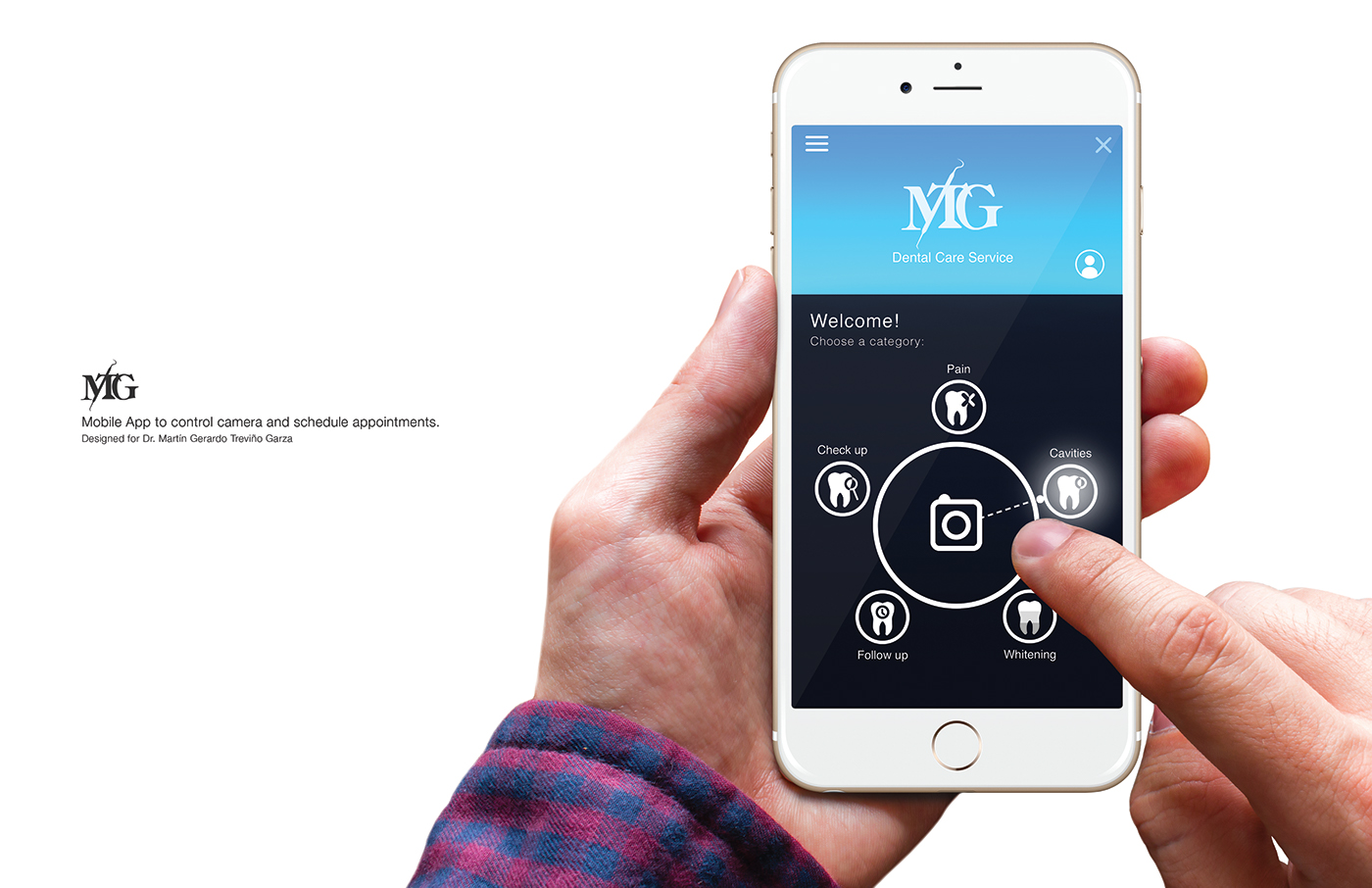 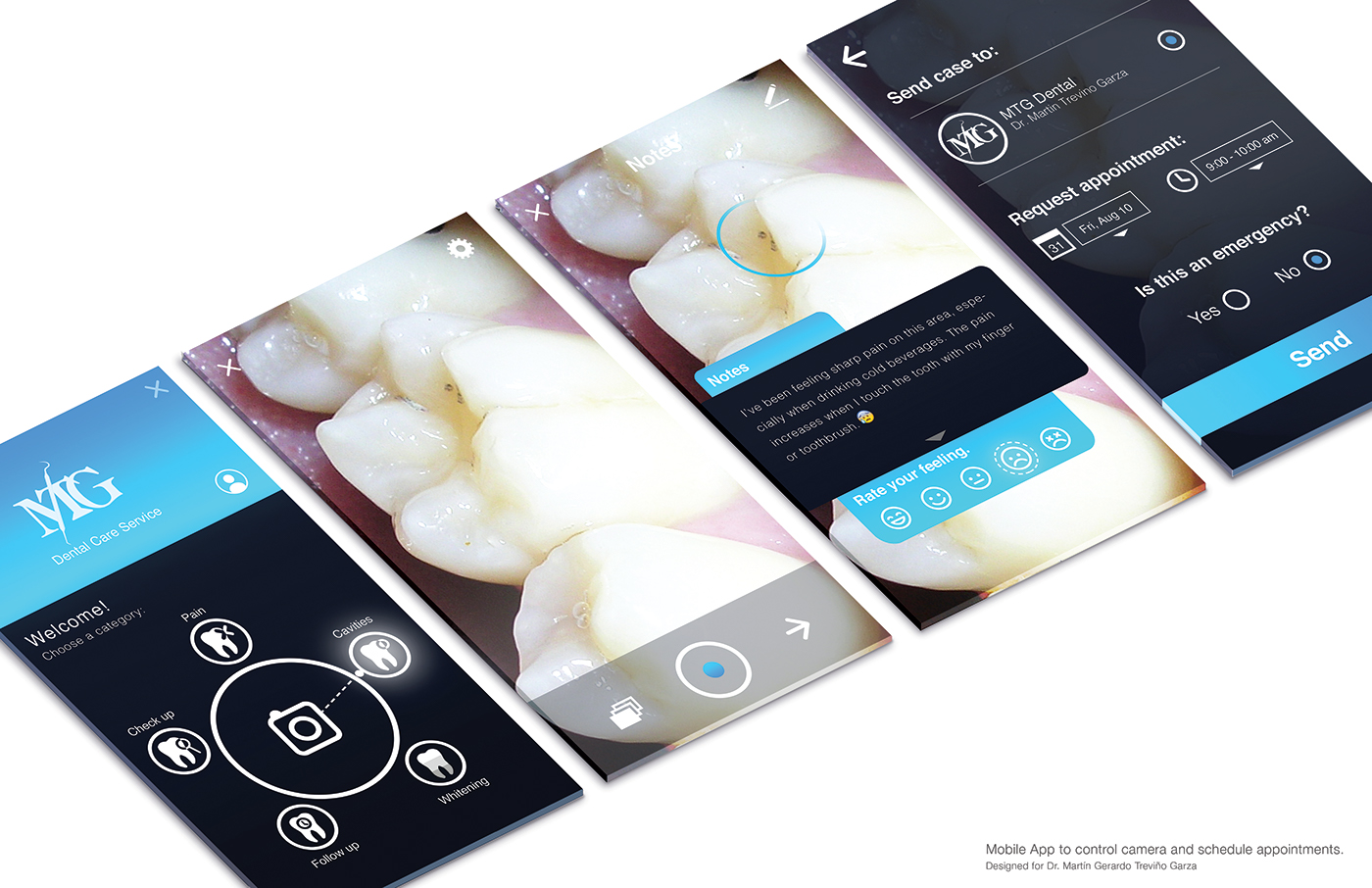 PD thinks that this should be put into production.

For the curious: On line medical and dental services do exist however PD has not had any personal experience with these and therefore is reluctant to make any further comment on this topic.

The disc binding system is innovative. Its advantage is that it allows pages to be added or removed, or the order of pages changed, without damaging the pages or the binding. 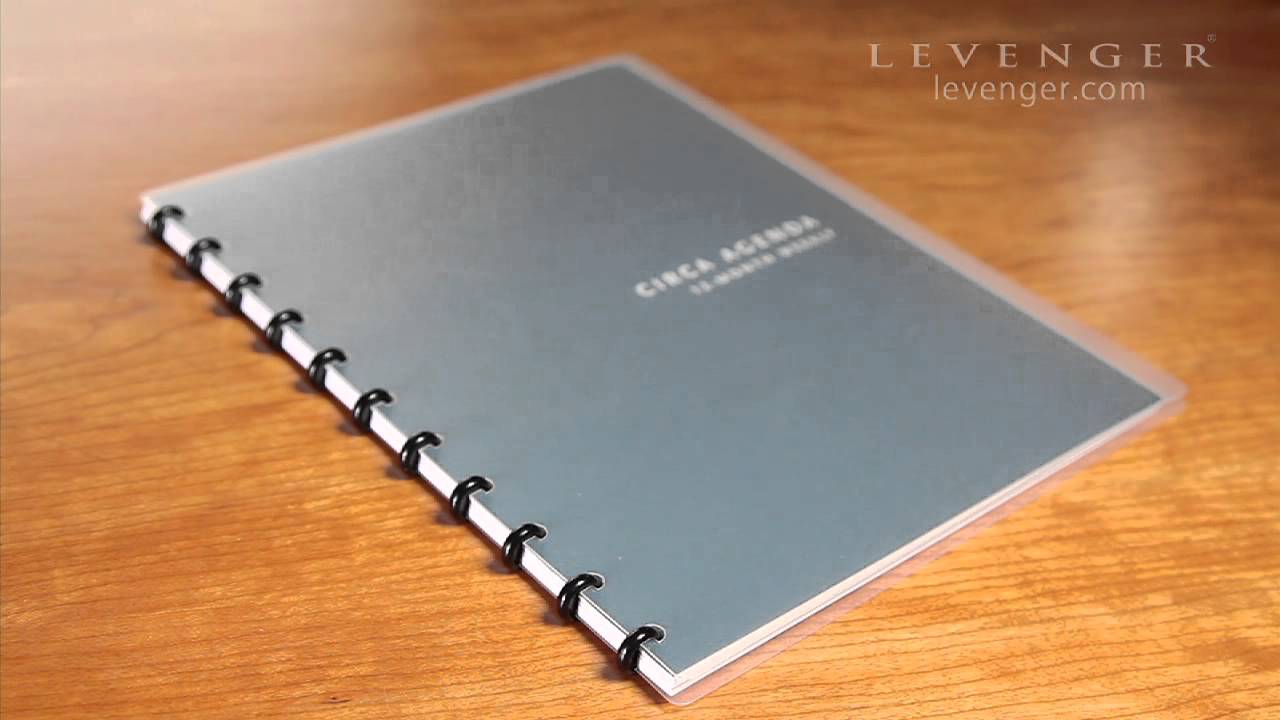 The system, invented in 1948 by Andre Tomas and Andre Martin, involves T-shaped perforations along one edge of the paper and covers. The perforations are used to hold the paper together via discs with rims. It even allows easy binding of papers of different sizes. 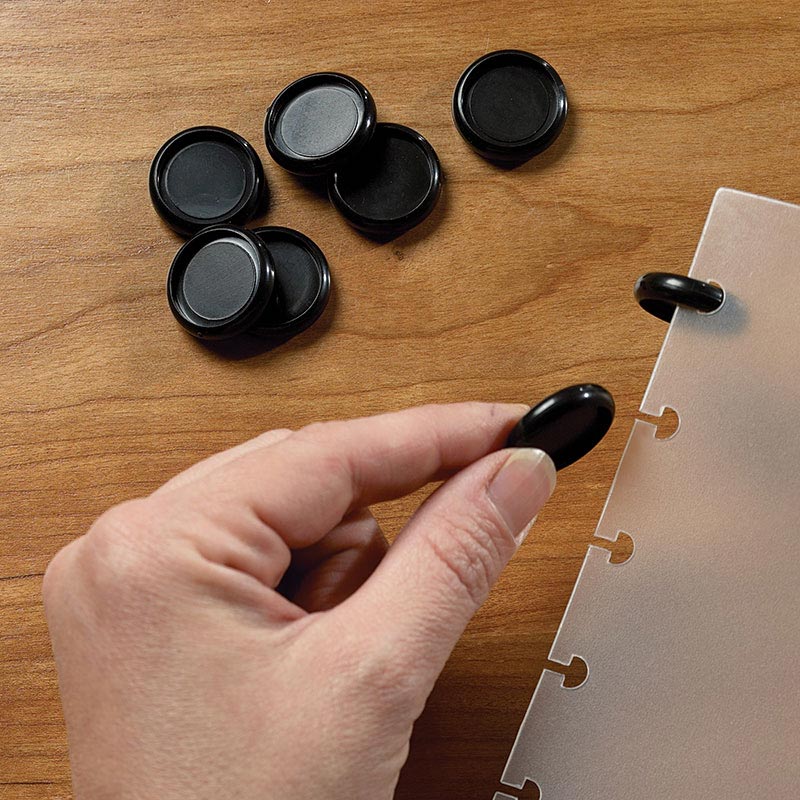 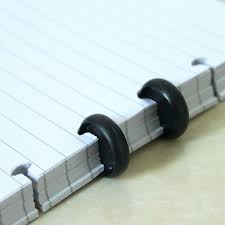 Although several companies produce notebooks using this system, PD finds that Levenger has the best and the most comprehensive product line, under its Circa label, which it has been producing and refining for many years. The paper is of good quality, heavy weight for notebooks, and works with fountain pens. Levenger even has a punch to create your own Circa pages. The only thing to note is that the paper sizes are American (e.g. foolscap, not the European A system - e.g. A4).

This is a great idea from sports apparel company ash be nimble. Bag snatching is fairly common in some countries. Dye bombs have been around for many years. They are mainly used in cash boxes, so that if a stolen box is forced open the money and the thief are covered in indelible dye - the money cannot be used and the thief is identifiable. ash be nimble has put these two facts together to create a device that attaches to a bag. 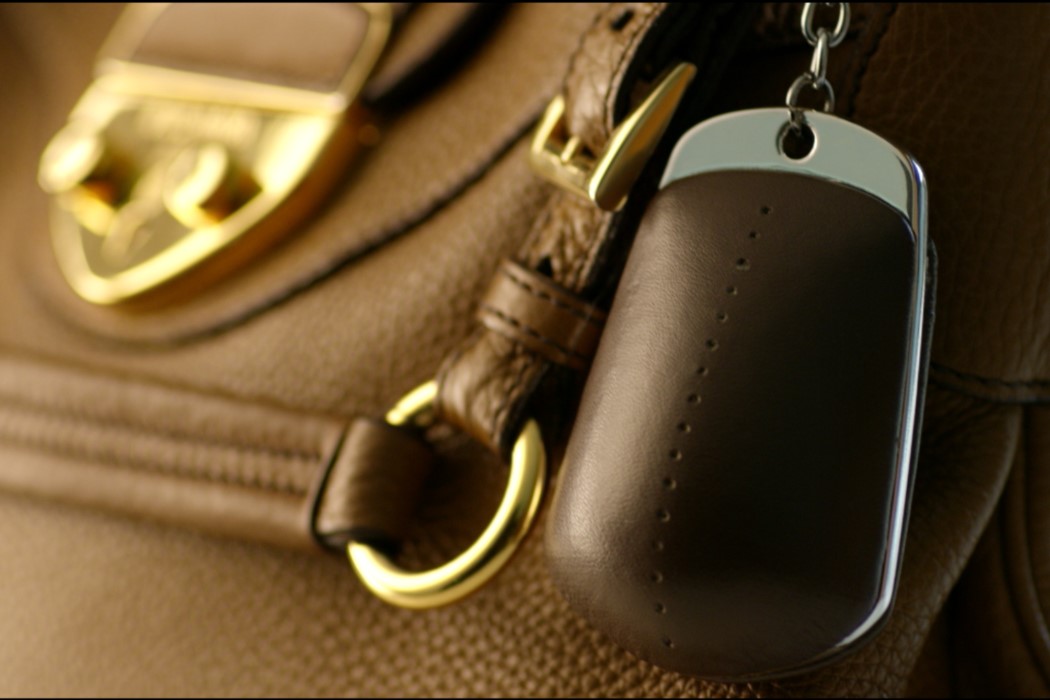 When the bag is snatched, the owner activates the device using a code on his or her cell phone and the device releases a coloured dye as well as a smoke bomb. 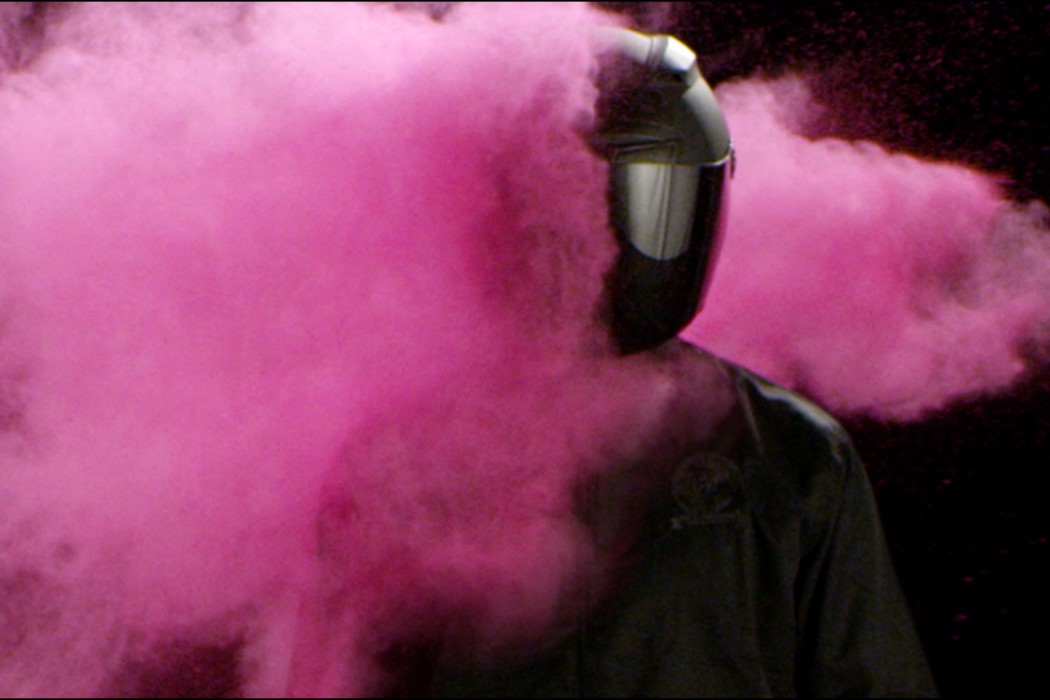 It also has in-built GPS tracking.

A possible flaw that PD sees is that to use this device you will have to carry your phone separately to your bag, or have it activated by a separate phone.

PD has previously written about the world's sad descent into "alternative facts", where truth no longer matters (see Occasional Commentary, PD issue 122). PD has also previously featured Thornwillow Press, which produces stationery and books on an old fashioned letterpress machine (see Stationery in issue 118 and 128). Thornwillow also produces a series of broadsides, sold either individually or in sets. 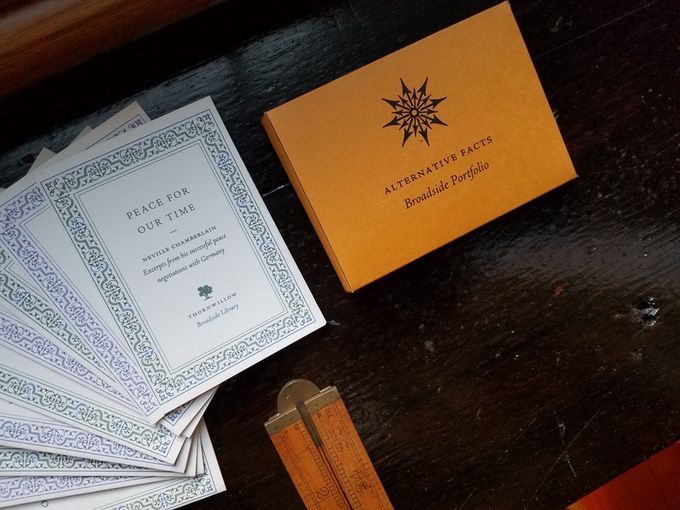 In today's world facts no longer seem matter, only opinions and feelings, which are used to drown out reason and shut down proper debate, often by violent means. Lies are treated as fact because they are repeated often enough (in Joseph Goebbels' words, "If you repeat a lie often enough, people will believe it, and you will even come to believe it yourself.") Even world leaders repeat lies. 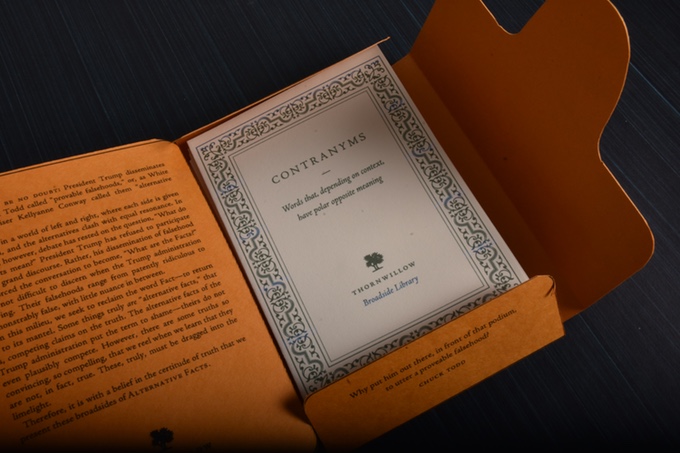 In Thornwillow's words, "In this milieu, we seek to participate in the reclamation of the word Fact—to return it to its mantel. Some things truly are "alternative facts," that is, opposing claims on the truth....That said, there are some truths so convincing, so compelling, that we reel when we learn that they are not, in fact, true. These, truly, must be dragged into the light." 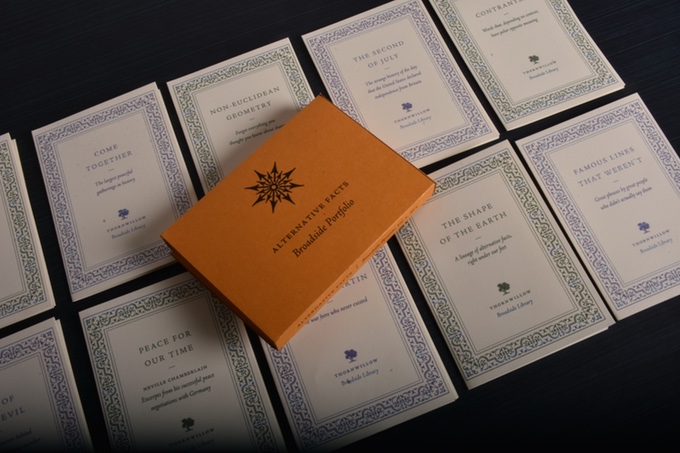 With this in mind Thornwillow has produced this set of ten broadsides, using fine paper and letterpress printing:

Thornwillow often releases its new publications and stationery on Kickstarter.

For the curious: A broadside is a sheet of paper that is printed on one side. Popular in the sixteenth to nineteenth centuries, they were used for advertising, announcements or ballads. Today they are mainly produced by small printers. 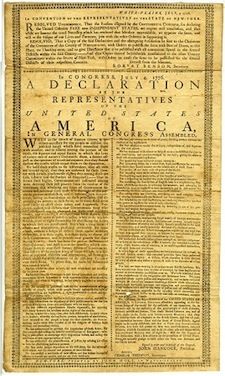 Holt broadside printing of the American Declaration of Independence, 1776.

PROJECT OF THE WEEK: Pioneer plaque

This one is for collectors of space exploration objects. Not all readers were born when NASA launched its Pioneer 10 Rocket on March the 3rd, 1972. This was a special spaceship, the first that would reach the outer edge of the solar system and then continue on into outer space. 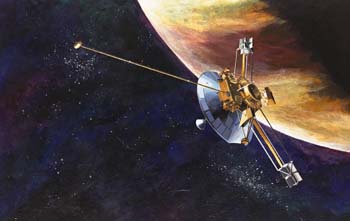 Attached to the spacecraft was a plaque. This was the idea of Eric Burgess and designed by Frank Drake and Carl Sagan, with artwork prepared by Linda Salzman Sagan. On the plaque was a message that could hopefully be interpreted by any intelligent extraterrestrial life. Its design represents humans in male and female forms, the silhouette of the spacecraft to show the size of humans, diagrams showing the Earth's position in our solar system, the position of our Sun in the Galaxy and fourteen pulsars, as well as the hyperfine transition of hydrogen and the binary number eight. 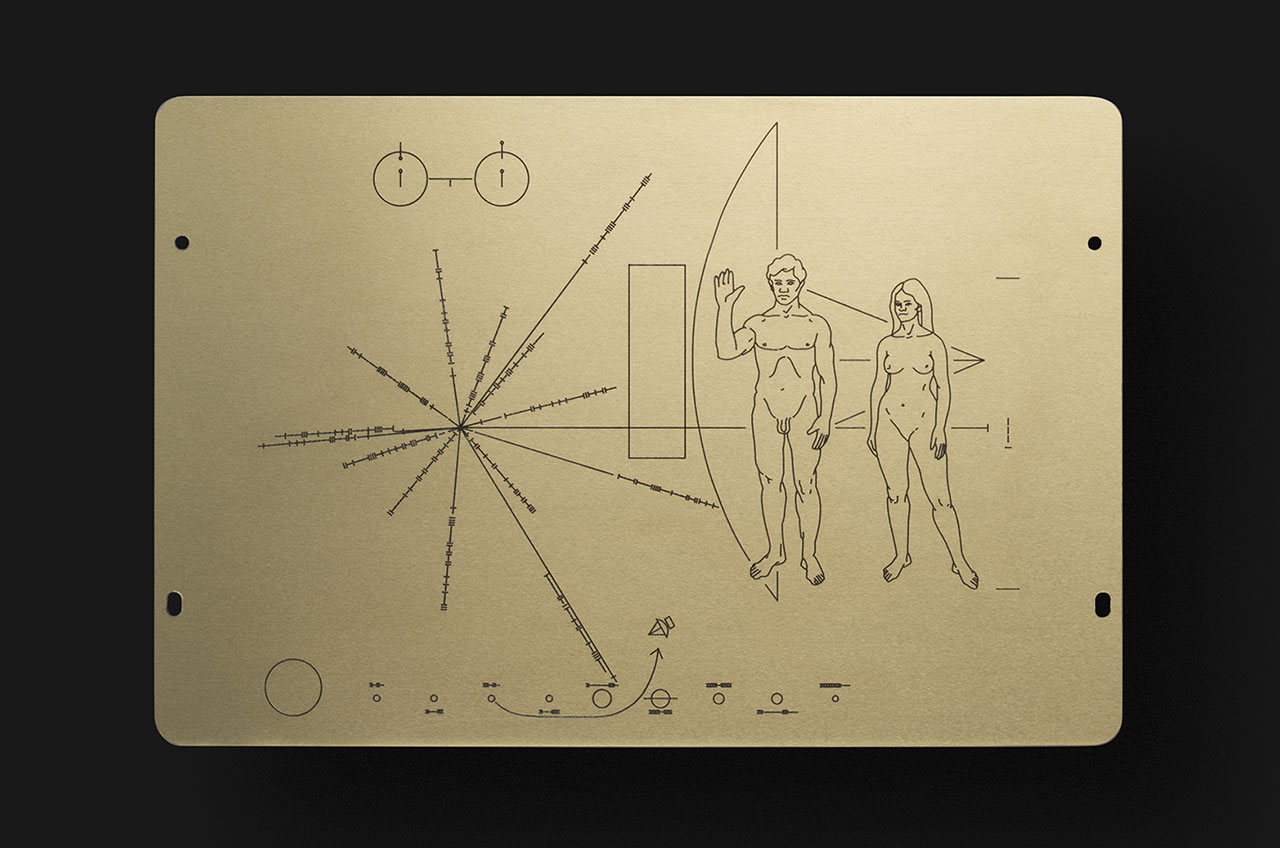 The plaque was made from gold-anodized aluminum, with engraved diagrams, to ensure longevity. Two more plaques were made, the second attached to Pioneer 11, launched the following year, and the third placed in the Smithsonian National Air and Space Museum. 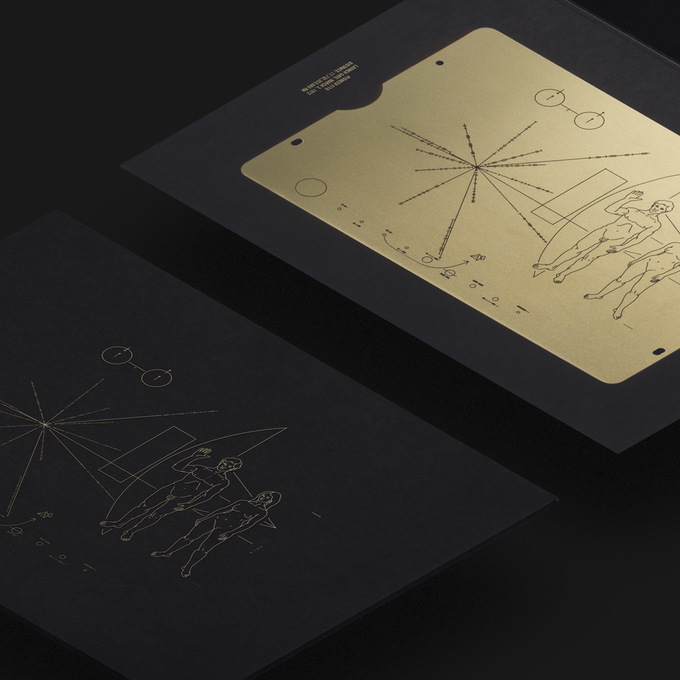 This project, which has already reached its funding goal, aims to produce replicas of the plaque, suitable for display in your cabinet of curiosities. 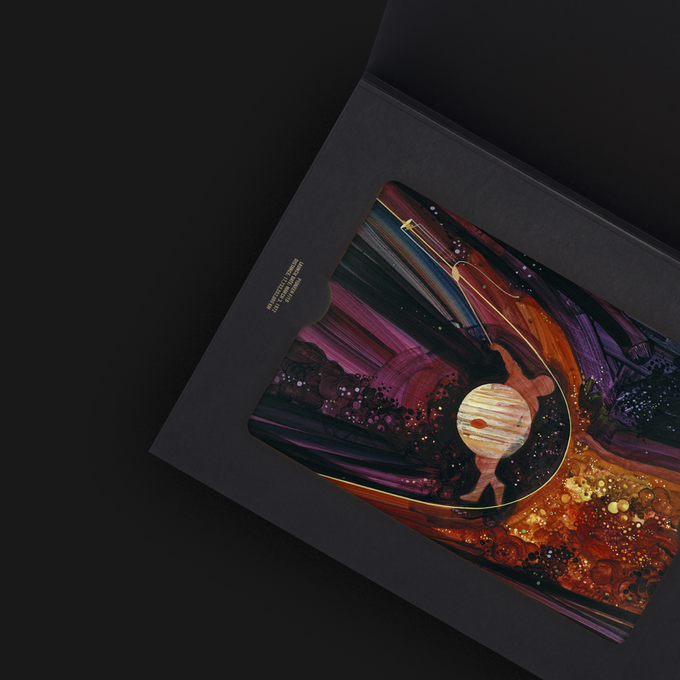 For the curious: This is Wikipedia's lay explanation of hyperfine structure: "In atomic physics, hyperfine structure is the different effects leading to small shifts and splittings in the energy levels of atoms, molecules and ions." PD could not have put it better himself.