PD started some time ago as a social commentary blog on Wordpress and has evolved into its current form. In a tribute to those beginnings, PD once again delves into relationships. This is particularly appropriate because on Tuesday it will be St Valentine's Day. 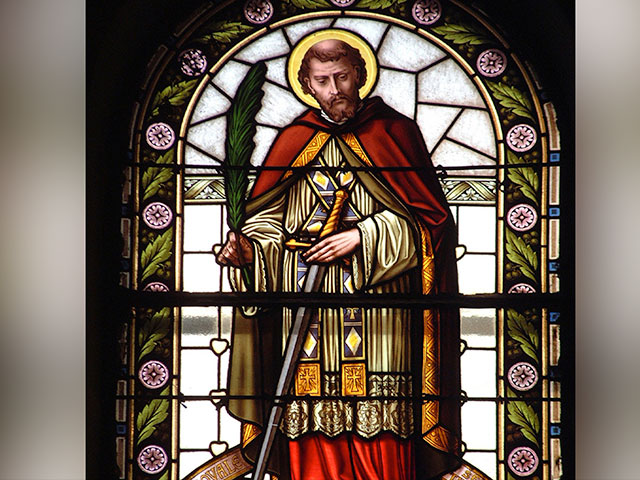 You can read about the history elsewhere but it involves the ancient celebration of Lupercalia (which was not much fun) and martyred Christian Saints. One story relates to a St Valentine (there are several saints by that name) who was imprisoned and killed on the orders of Emperor Claudius II for marrying soldiers, which was outlawed. While in prison he healed the jailer's daughter and before his martyrdom he wrote a letter to her, signing it "Your Valentine". He was executed on February the 14th, circa 269 A.D. Our romantic association started at the time of Geoffrey Chaucer with courtly love, and the tradition of giving flowers and cards evolved in eighteenth century England. 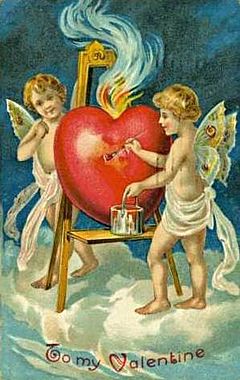 Which brings us to modern times. Unfortunately this day has become too commercialised, however that is progress. PD wishes you happiness, and remember that romance is not about giving roses once a year. It is about doing little things for your loved one every day. Things such as leaving a note with "I love you", giving a helping hand whenever possible, saying something nice, leaving a little surprise, holding hands or telling her or him how much you adore and appreciate him or her. And remember to always listen.

This one is for those whose itinerary includes catching a connecting flight. Things do not always go according to plan. Flights may be delayed. Flights may leave on time but have to circle the destination airport waiting for a landing slot. If going to the United States you have to collect your bags and go through customs before joining your connecting flight. In large airports such as Frankfurt there may be a huge distance between your landing flight's gate and that of your connecting. All of this can be stressful if you do not give yourself plenty of time between flights.

PD's advice is to leave at least two or three hours between flights. This may seem excessive when everything runs to schedule, but there will be times when you will be thankful for it. Besides, at most major airports these days there are plenty of spots to spend your time. Better than arriving a nervous wreck. If time allows it, give yourself a day's worth of waiting and spend a day sightseeing in the transit city.

TECHNOLOGY: Putting flavour back into tomatoes

Big business has ruined the tomato. Supermarkets insisted on tomatoes that would have a long shelf life, be firm and be disease free. Through selection, growers developed tomatoes with these characteristics, but in the process the tomato flavour disappeared. Those lucky enough to have a garden can grow their own old fashioned tomatoes but for most people that is not possible.

Scientists have now identified thirteen compounds and the genes required to give tomatoes the flavour that they once had. Scientists now hope to breed tomatoes that will have both the requirements of supermarkets and flavour.

This has becoming an annual event. These people do a show at the RelayCon Atlanta & DC Pen Show. The show is funded by a project on Kickstarter. The rewards include this nifty limited edition pen and notebook case, the Sapelo. This year's edition comes in steel grey with an orange interior, not to mention the nifty logo.

The "penvelope" will have a pocket on the inside of the cover for two or three pens and the pouch will hold small notebooks.

This one is a boon for diabetics who have to do finger prick tests for glucose level monitoring. The Gluco Track device is made by Integrity Applications. The company solved the problem of accuracy by combining ultrasound, electromagnetic and thermal measurements with a unique algorithm to check each measurement and calculate the weighted average of the three readings. The device has a sensor clip which is placed on the ear lobe and data is viewed on a screen. 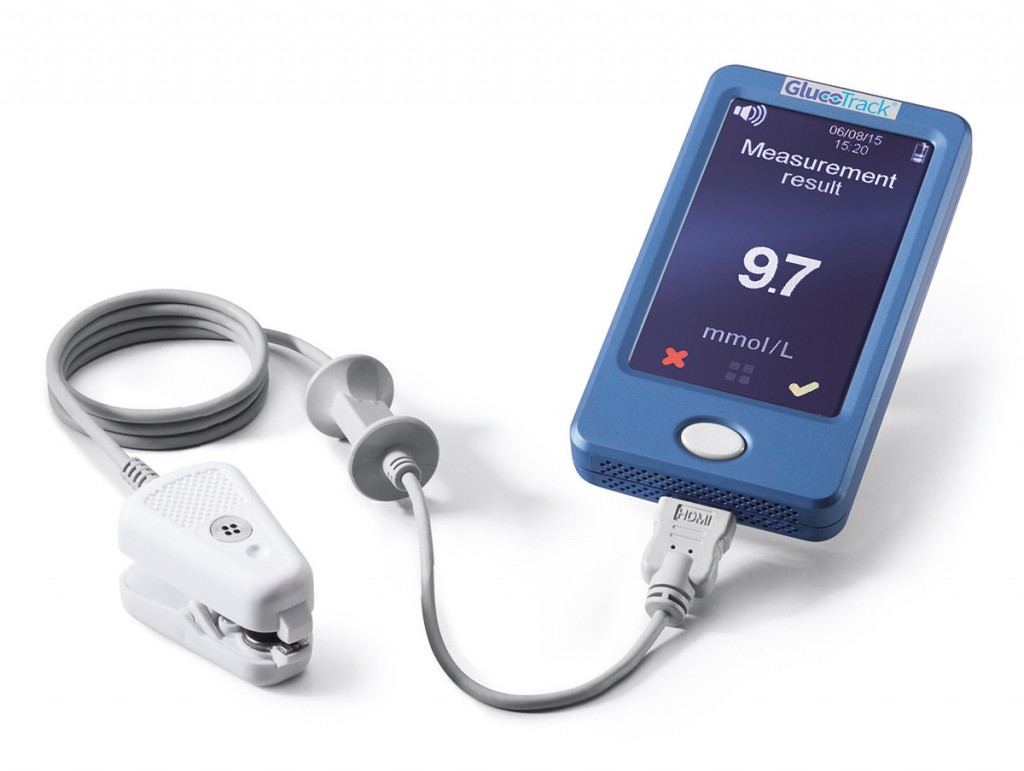 The Arthurian legend continues to inspire people. Over the centuries there have been many versions published. Perhaps one of the better known ones is Sir Thomas Malory's "Le Morte D'Arthur", written in French in the fifteenth century. 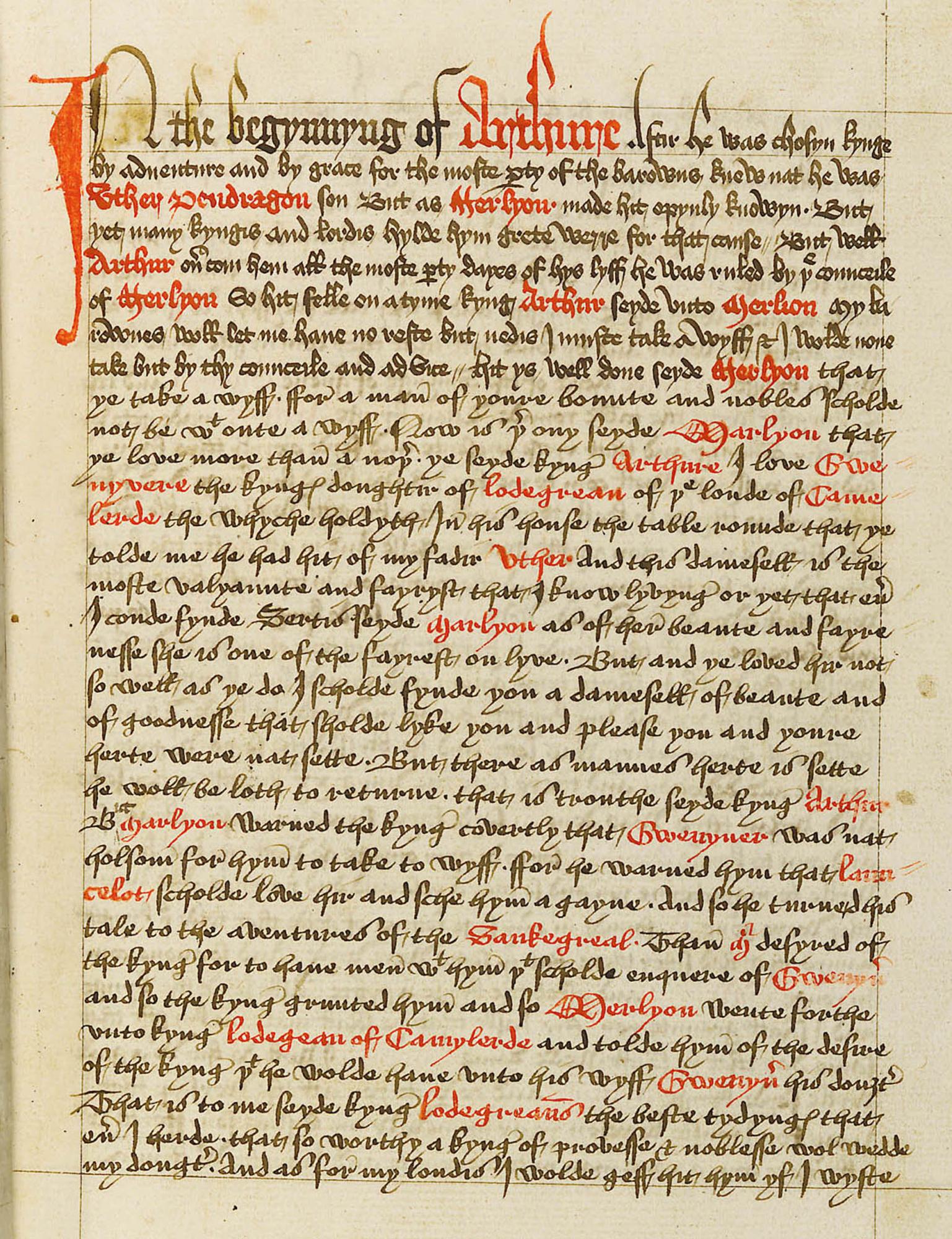 Arthurian scholar John Matthews together with others has produced a beautifully illustrated new edition of this classic book. 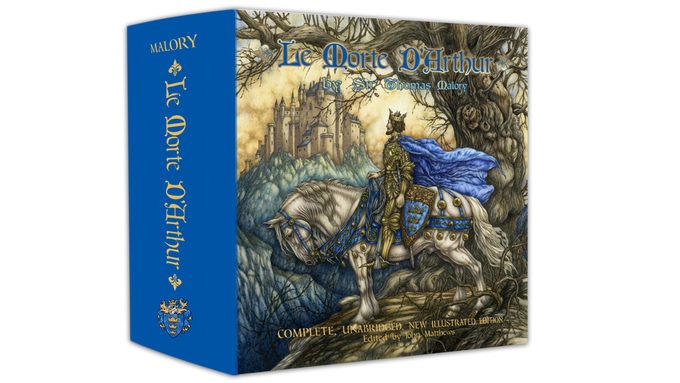 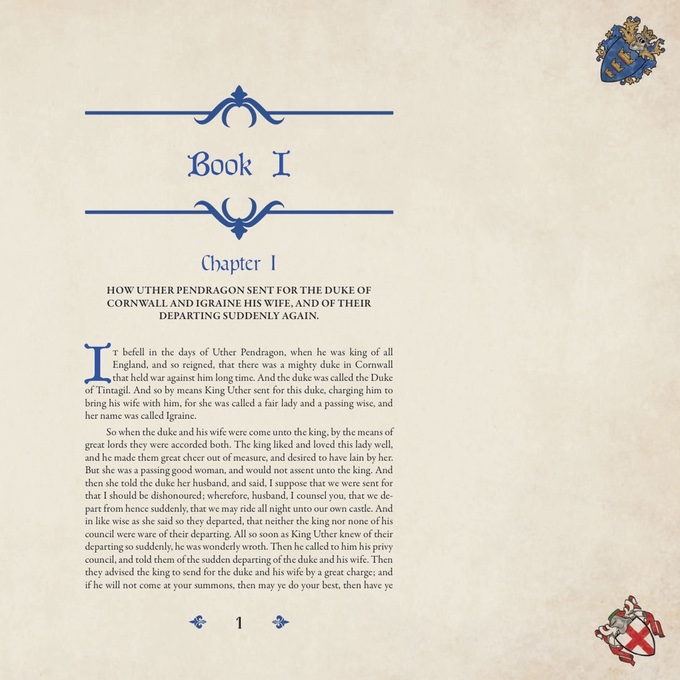 In addition to the main book they have also produced "The Concordance", an encyclopaedia of the people, places and things from the Arthurian legend. 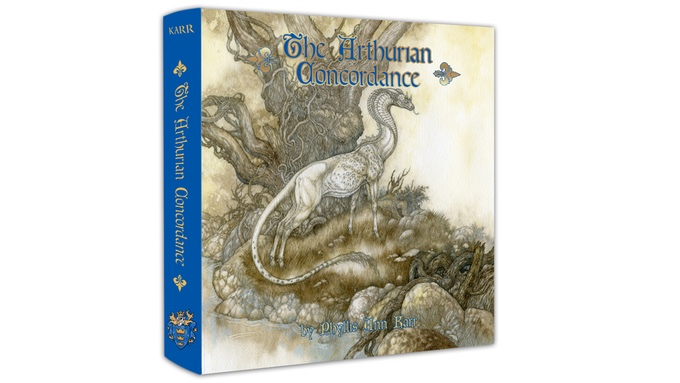 Finally, they are producing a graphic novel version of "Le Morte d'Arthur" in four parts. 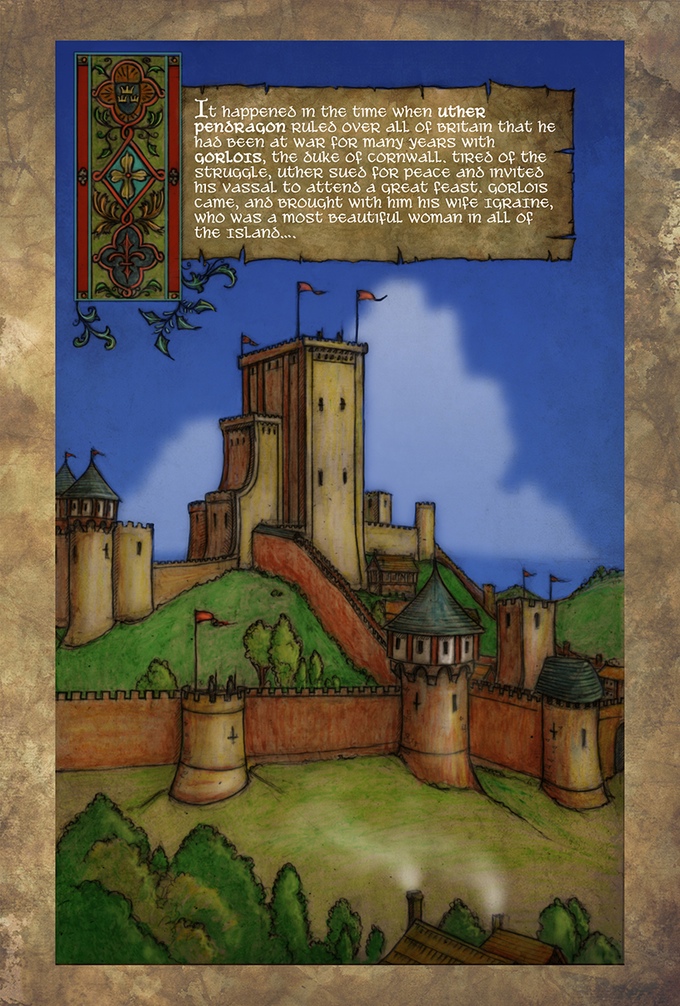 This is a bit of whimsical fun for art lovers, especially those who adore the Impressionists, in particular Vincent van Gogh. This artist needs no introduction. The figure stands at five inches (the project is from Canada; about 12.7cm for us on this side of the Atlantic Ocean). Vincent even comes with his own paintbrush. 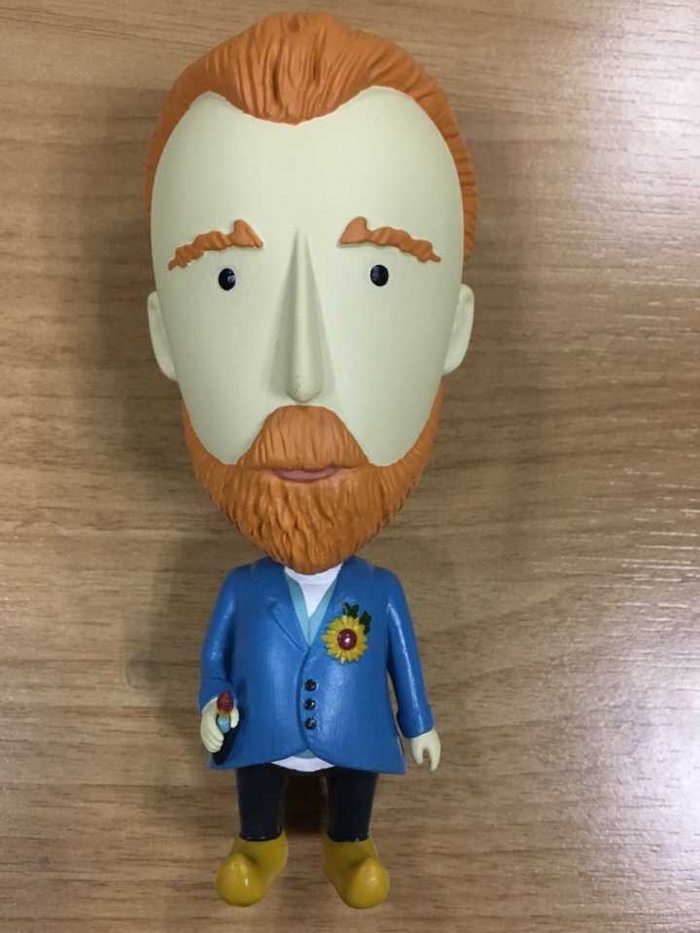 For those with a morbid curiosity: the figure comes with two ears but they are removable (Vincent cut off his left ear, if you must know).

If you are interested in discovering Vincent van Gogh paintings head over to Artsy:

Artsy’s mission is to make all the world’s art accessible to anyone with an Internet connection. It is a platform for collecting and discovering art.