THE KITCHEN AND THE DINING ROOM

Food is one of the most important things in a family. There are families where everyone is so busy that no one has time to sit down and eat together, let alone work together to prepare food, yet this can be an important time to help families bond. 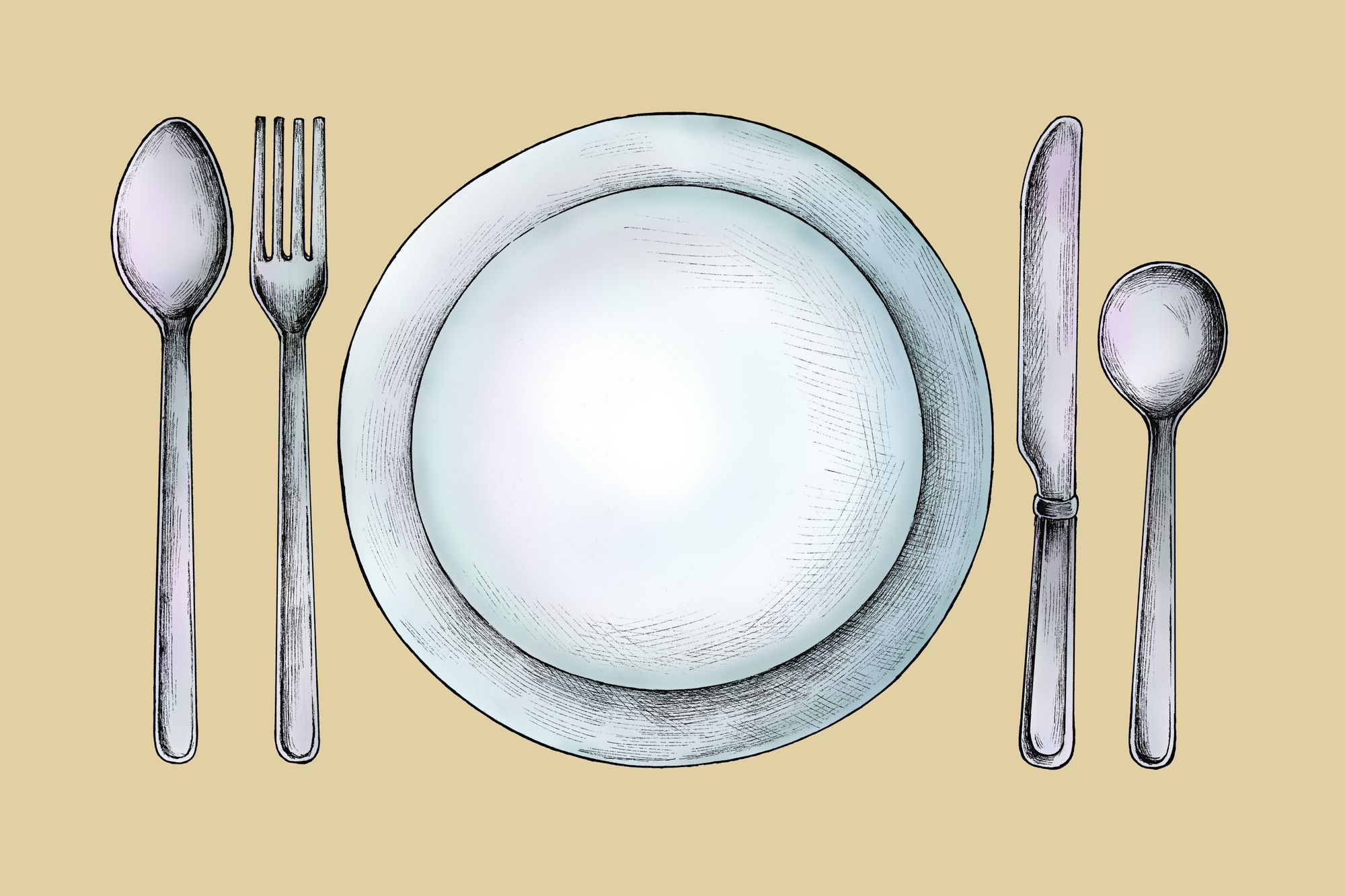 Routine around food is best established in the early days of a family, while children are still young. It is usually difficult to do this later on. Not only will it enhance a sense of family, it is the best place to teach manners, sharing and respect, as will become clear, particularly if this is applied to the main meal (which is an evening dinner in most western countries). 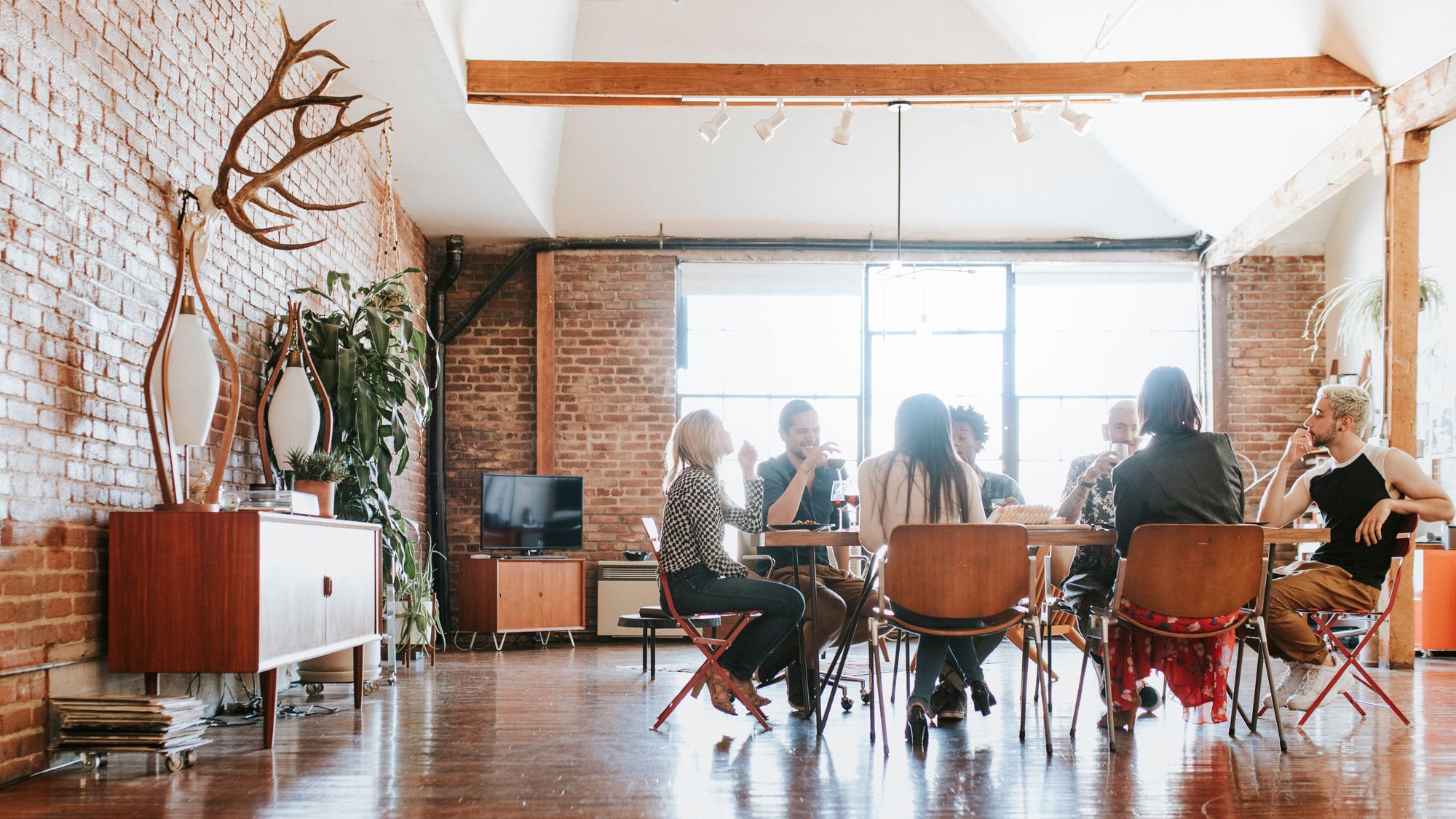 The first thing is to establish a suitable time. If there are several members in the family who work, a little bit of thought should make dinner together on most nights possible. Even if this becomes difficult, there must be at least one day which can be devoted to a family dinner.

It is very difficult to cater to all tastes, and cooking completely separate dishes for different people becomes a nightmare. Minor tweaks are possible however one idea is to put share plates of food on the table and every person puts the food on his or her plate as desired. More about this later. 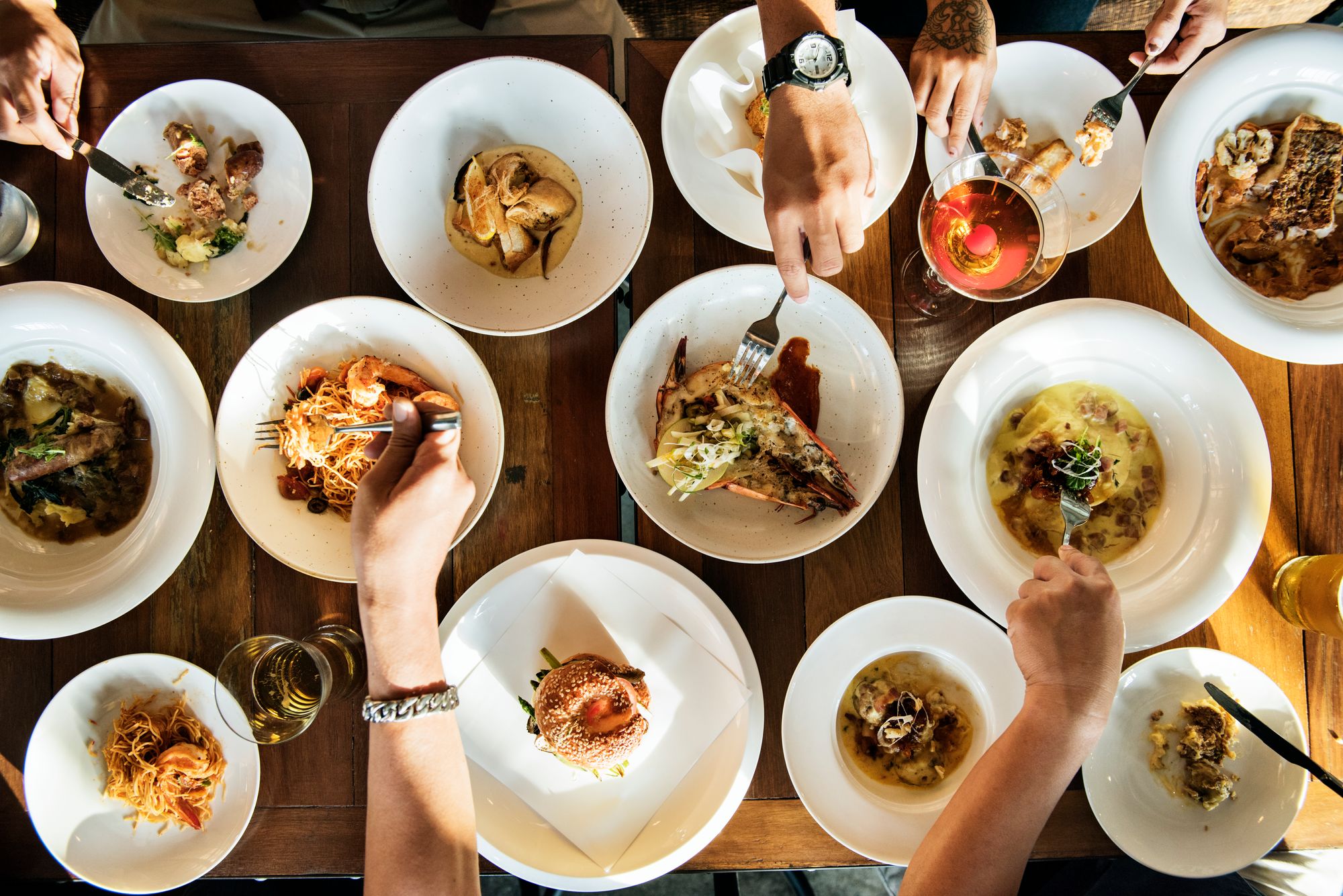 The old saying about too many cooks is true, and on each evening one person should be nominated as the chef and others as helpers. It is only fair that everyone participates in the preparation of dinner, whether setting the table, preparing ingredients or other activities. It is best to discuss what each person will do beforehand, and the activities should be allocated to different people on different nights. Likewise, the menu could be discussed the evening before to prevent disappointment. 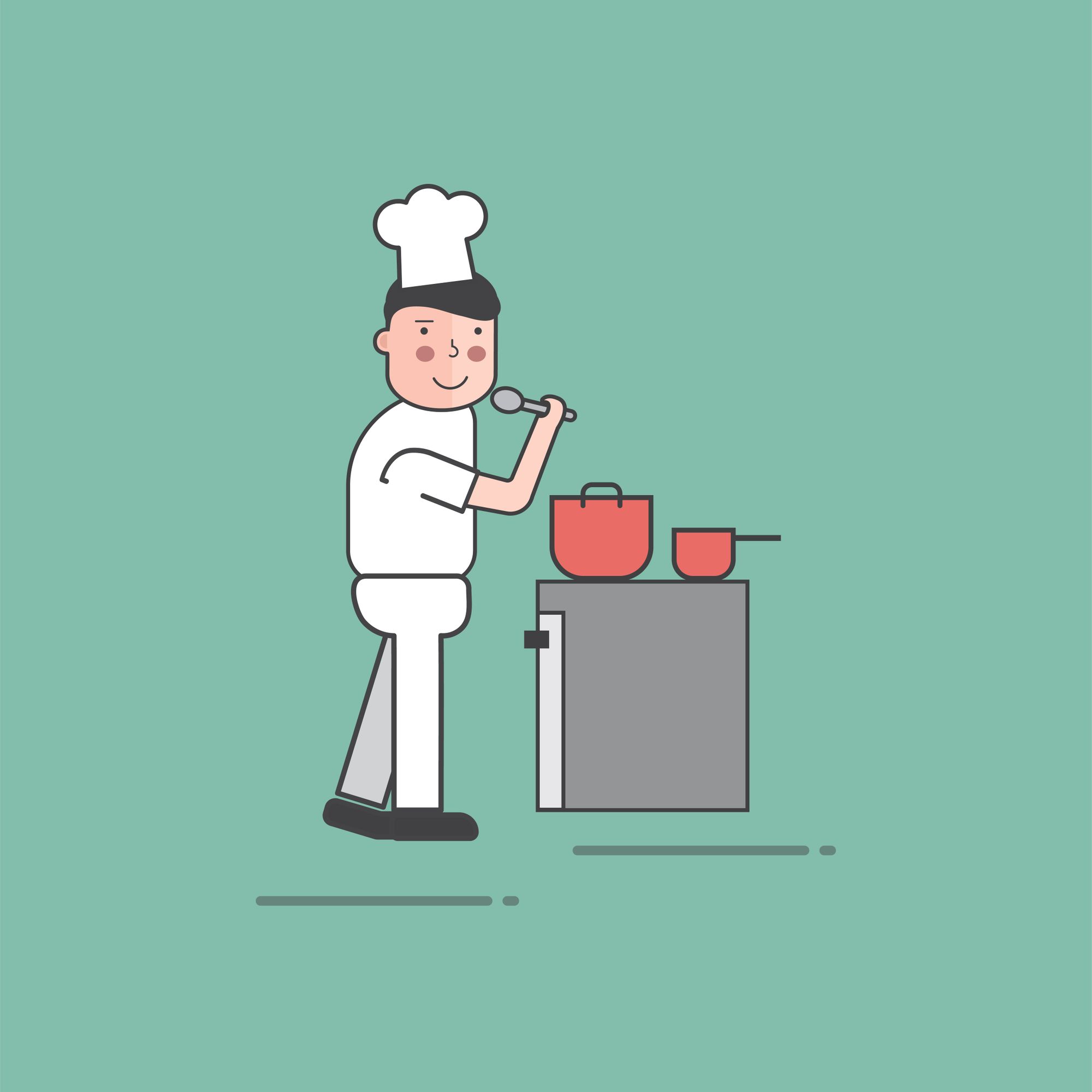 Back to the dinner table. As mentioned above, share plates are a good idea because they teach manners. People should start by taking a small amount without having to fear that others will be greedy and leave nothing. If there is only a small amount of food left on a dish, the person desiring it should ask others whether it is okay to take it. 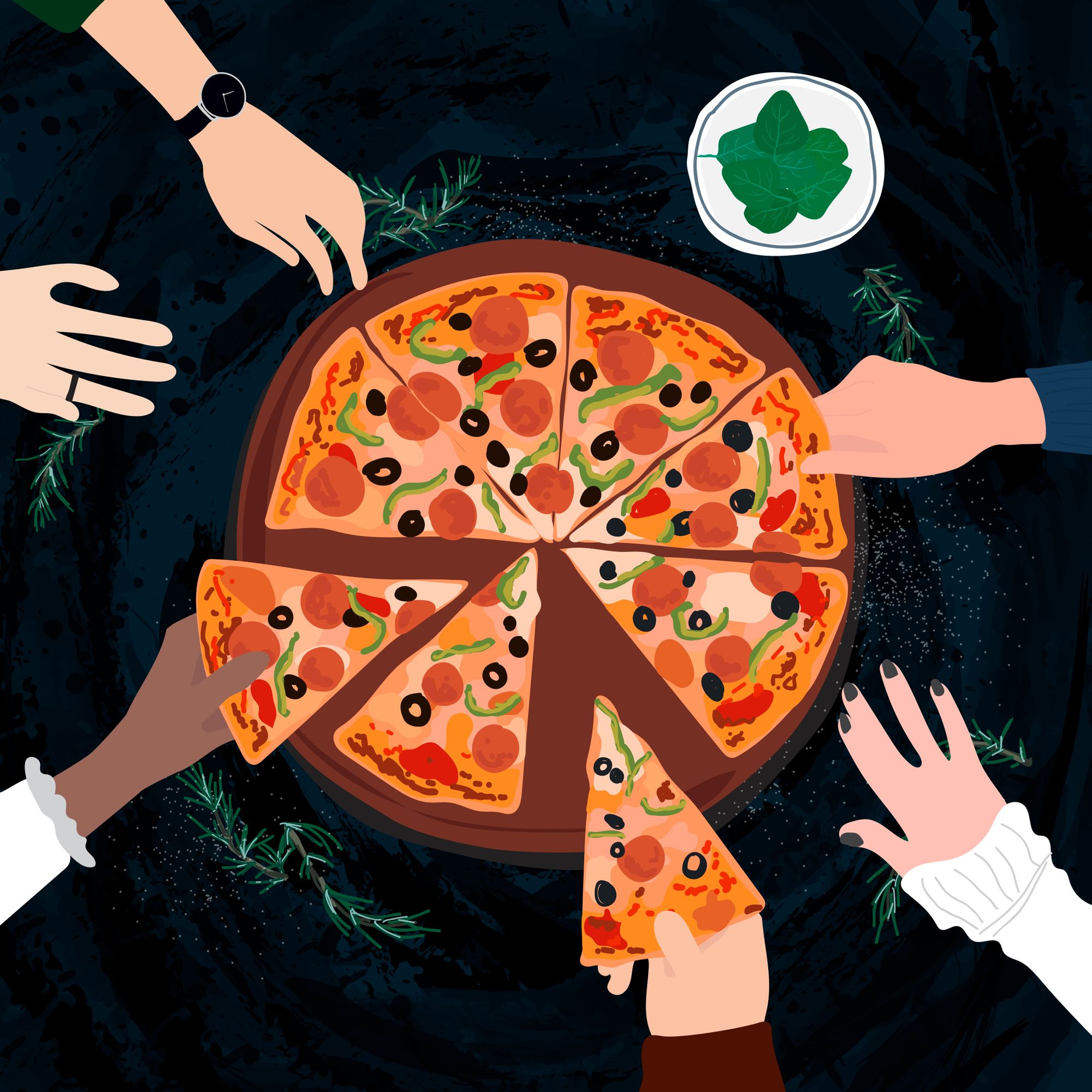 It is impolite to be on the phone or browse on the internet on a tablet instead of joining in a conversation, unless you are an emergency worker on call and it is a work call. As far as PD is aware, no one has yet died by being away from social media for 30 minutes. 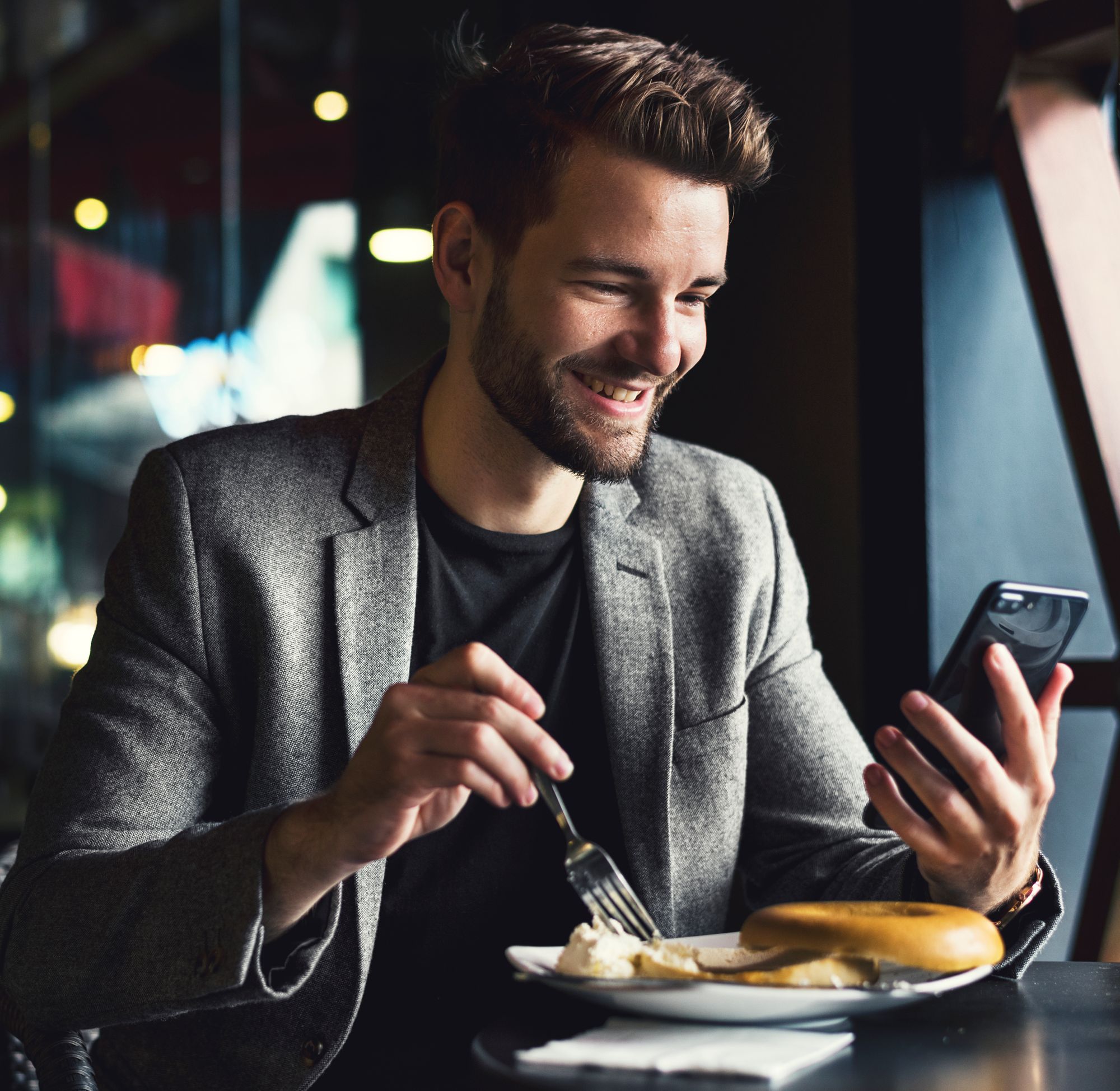 Eating food should be according to socially acceptable standards. This includes chewing with your mouth closed and not talking with food in your mouth. 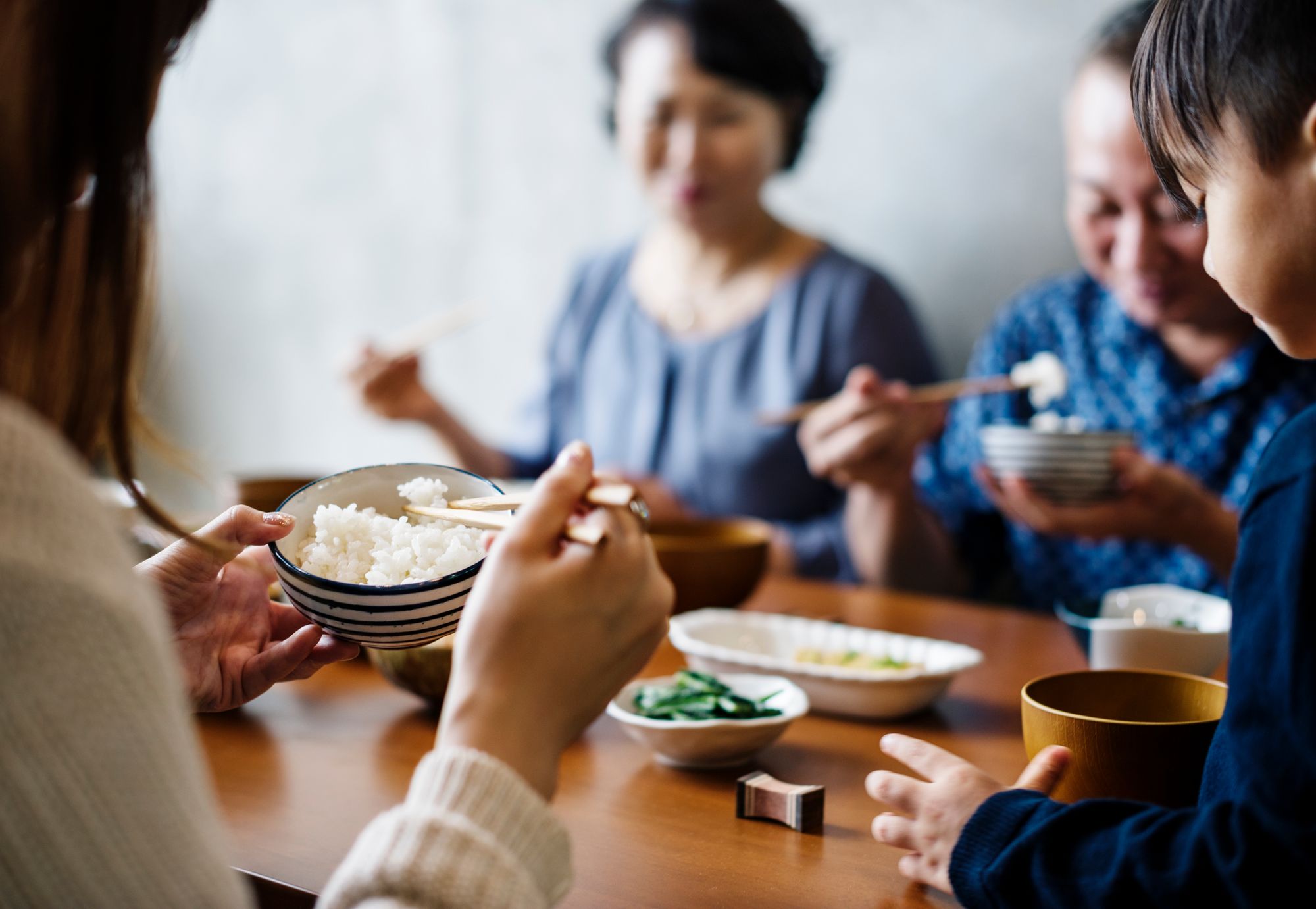 The other big faux pas is not holding the knife and fork properly. PD has seen several variations which have the same effect on others as running fingernails down a blackboard, yet this is not so difficult. The knife is not a paint brush nor are you a commando in a knife fight. This may seem trivial however people do notice, even if they politely ignore it. 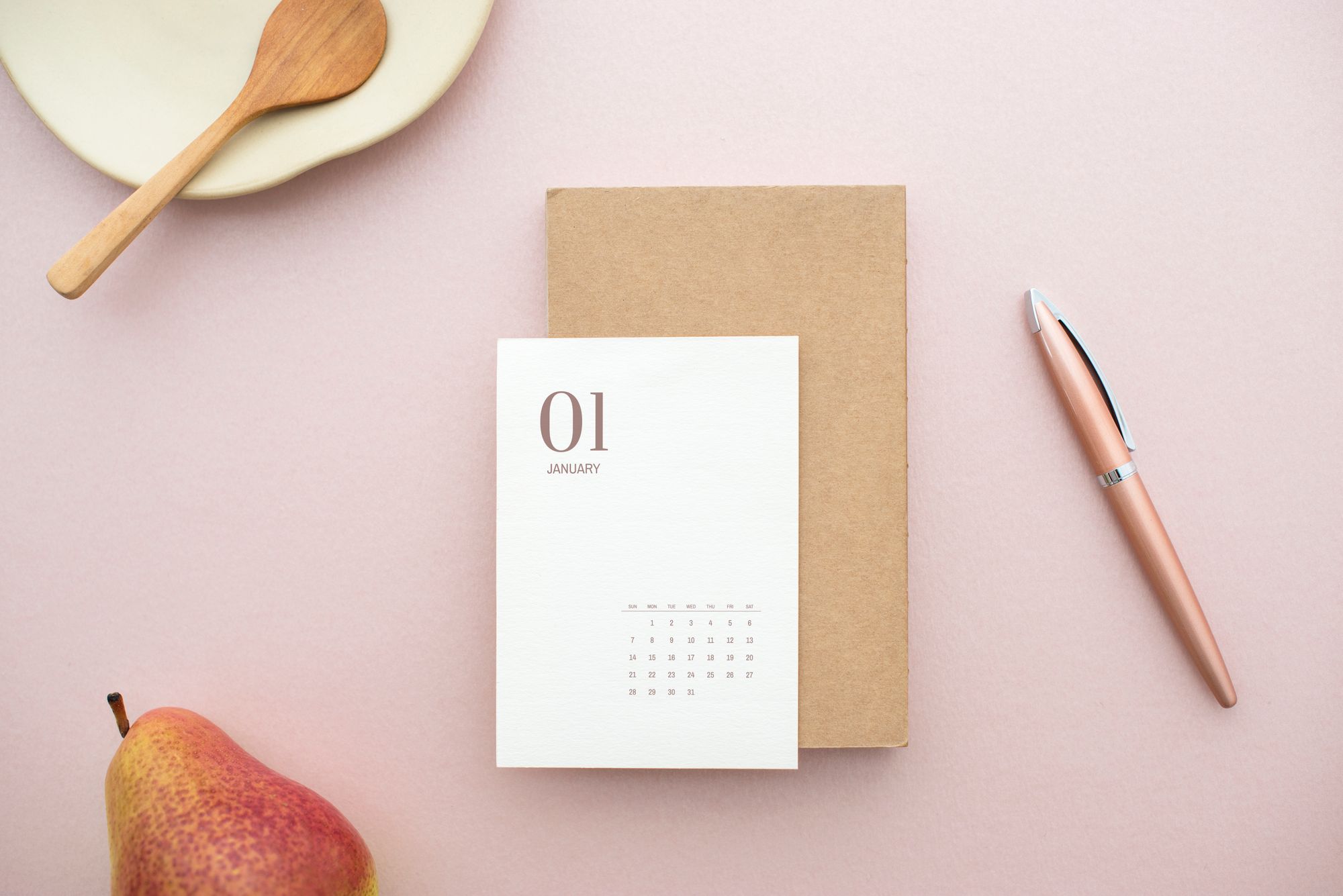 The knife is held in the dominant hand and the fork in the other. The knife handle is placed along the palm of the hand, and the knife is held by the thumb on the side and the fourth finger along the spine of the knife blade. Likewise, the back of the fork handle is placed along the palm, tines down, with the thumb at the side and the fourth finger on the back of the handle just before the part with the tines. 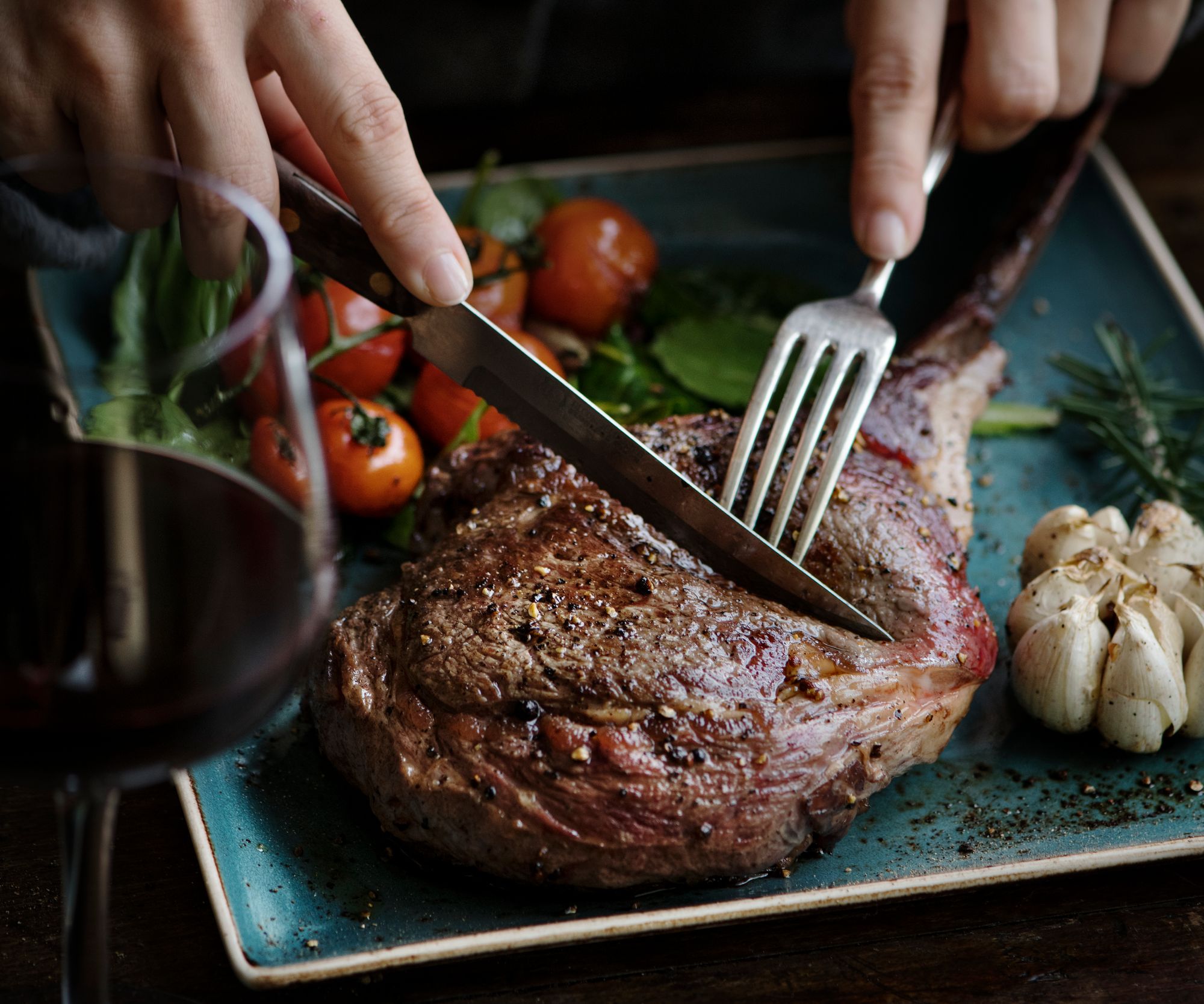 Even if you finish eating first, it is polite to stay on while others are finishing, just as you would in a restaurant. If you really must leave the table, politely excuse yourself. 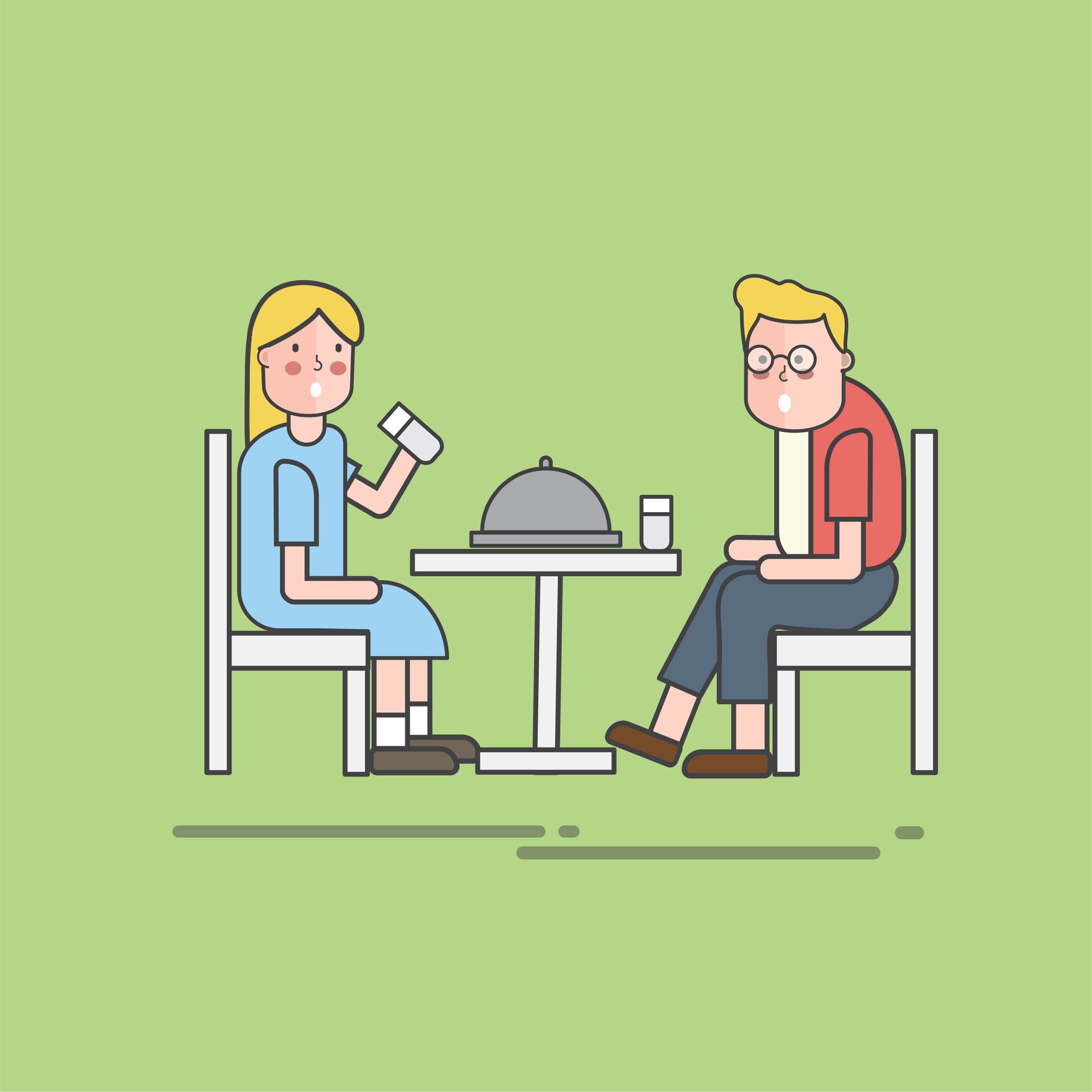 Lastly, often everyone runs off after dinner, yet dinner at home is not complete until the cleaning up has occurred. This includes putting away or discarding leftover food, taking all utensils to the kitchen, and actually helping with cleaning up. With several participants, this is usually fast, and it is good manners not leave this to one person. It may seem a difficult chore, however like brushing teeth, if it becomes part of a routine, people will do it automatically. 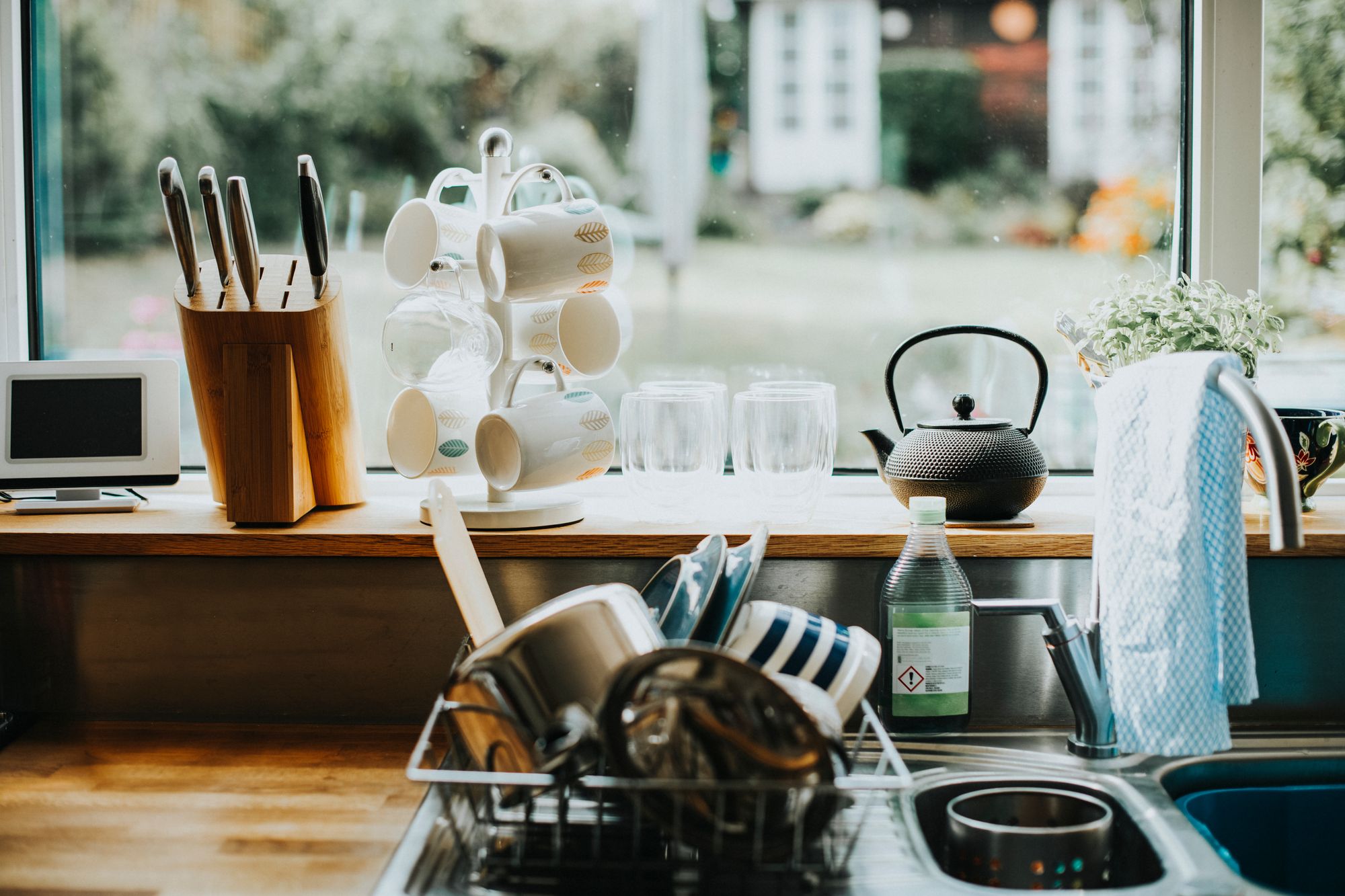