Amber is the fossilised resin of trees. Because it forms in trees and may fall to the ground it may have impurities, giving it various colours. It may even contain trapped insects. 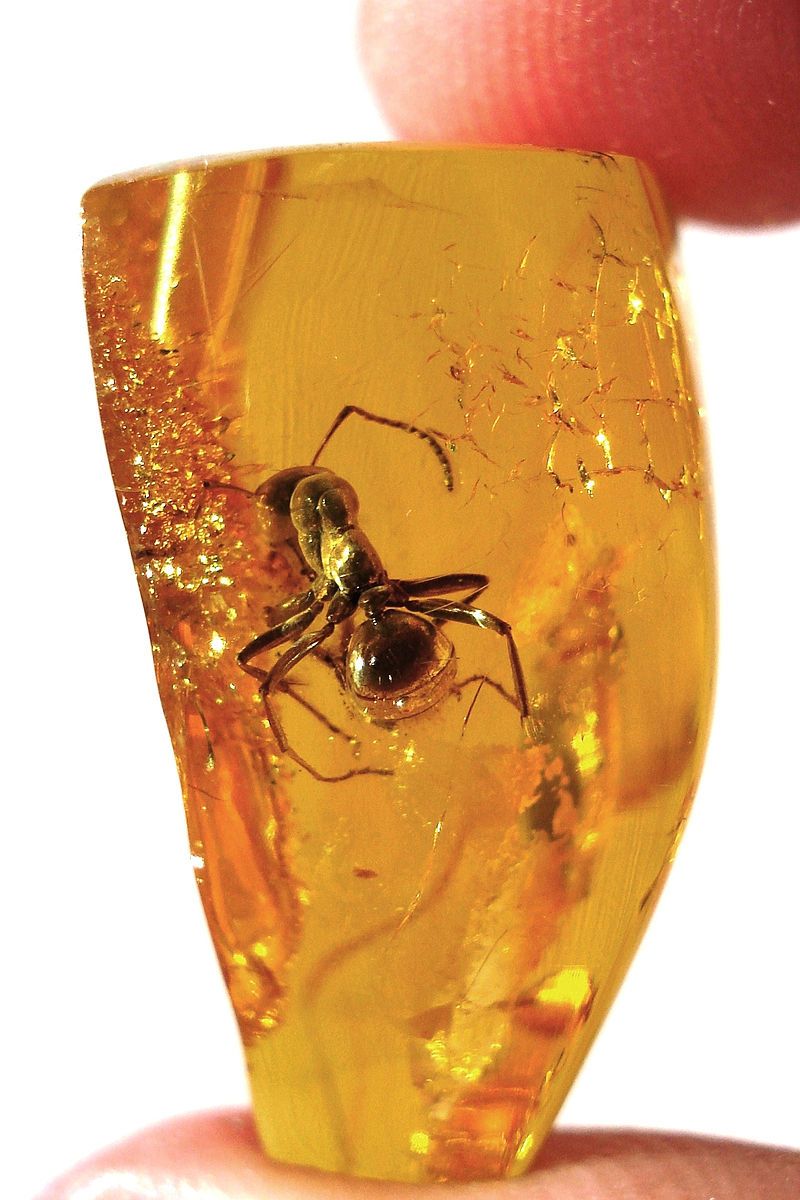 Amber has been known since ancient times. Its beauty is valued and it has been turned into jewellery. Baltic amber is particularly prized. In this area it was formed 44 million years ago, and it is estinamated that around 100.000 tons were created. Specifically, it comes from conifers of the family Sciadopityaceae. The only known species existing today is the Japanese umbrella pine, Sciadopitys verticillata, which dates back 230 million years. 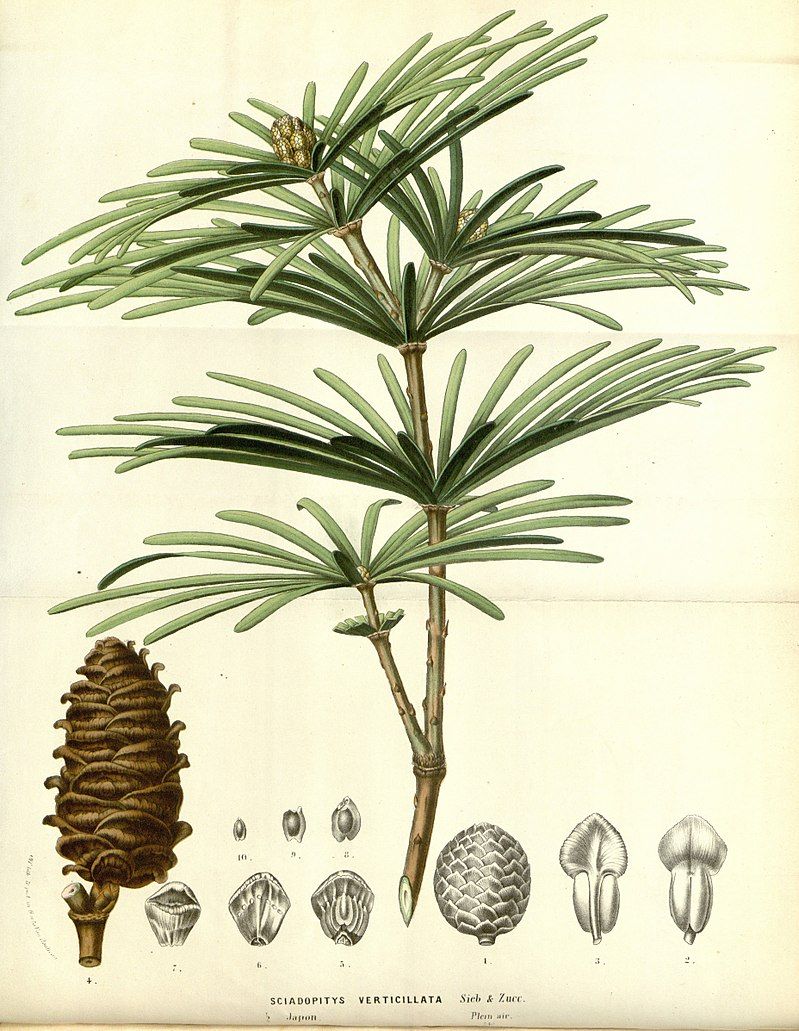 Jewellery mabe from Baltic amber is especially popular in Central Europe. Although it comes in many forms, it is commonly used for bracelets, necklaces and pendants. 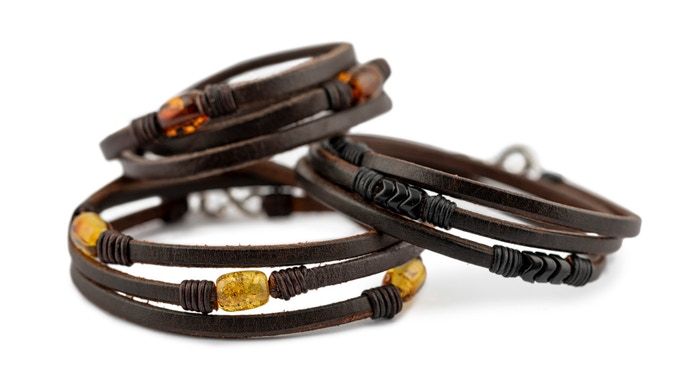 You may have seen these being issued by government departments. What are they and should you heed them?

Western countries rarely apply any restrictions to where their citizens may go, however travellers should make responsible decisions, so as not to jeopardise their health or safety, or that of their families. Do you really want to go to an area where a deadly epidemic or riots have broken out?

[Above: Screenshot of the Australian Government Travel Advisory website]

Travel advisories are not issued lightly, and are done to inform people of risks at destinations, including "security, safety, health, local laws, or natural disasters" (Australian Department of Foreign Affairs). They highlight areas that are clearly not safe for travel. The level of risk is usually indicated, ranging from "take some precautions" to "don't go".

Remember, these are there to guide you. What you do is your responsibility. Also remember that you may be on your own and your travel insurance may be voided if you go to high risk areas.

SayVu was born out of tragedy. In 2014 three Israeli youths were kidnapped and brutally killed by terrorists, sparking the 2014 Gaza War. One of the boys managed to call emergency services but the operator thought that it was a prank call. Following this tragedy, Amotz Koskas, a student at Ben Gurion University, decided to do something about preventing similar tragedies. He developed an emergency app, SayVu, which has evolved into a company that is now operating in Israel and the United States. It will also be used at the next Olympic Games in Brazil.

This app is different to other similar apps. The caller does not need to open or log into the app. Once triggered the app dials preset emergency and loved one's numbers and starts to collect data using the cell phone's microphone to build a comprehensive picture of the situation, which is also transmitted, along with usual data such as position. It cuts first responder times by up to 75%, which is critical. 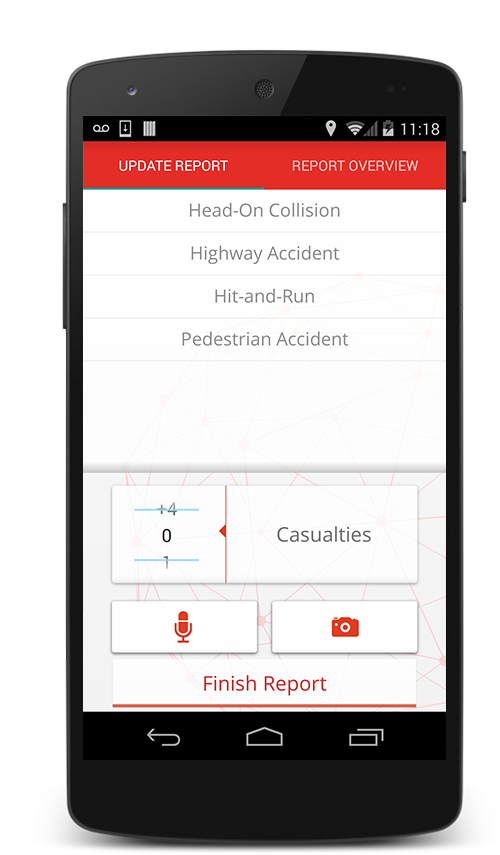 The app was successful in trials. It won the Innovation in the Public Sector Award and has attracted funding rewards.

STATIONERY: What about the kids?

Why should adults have all the fun. Kids also appreciate good stationery, however it must be fun to own and use. Also, you would be unlikely to accidentally take your child's prize pencils to work! A US company named Appointed has just the thing, beautifully packaged in a tote. 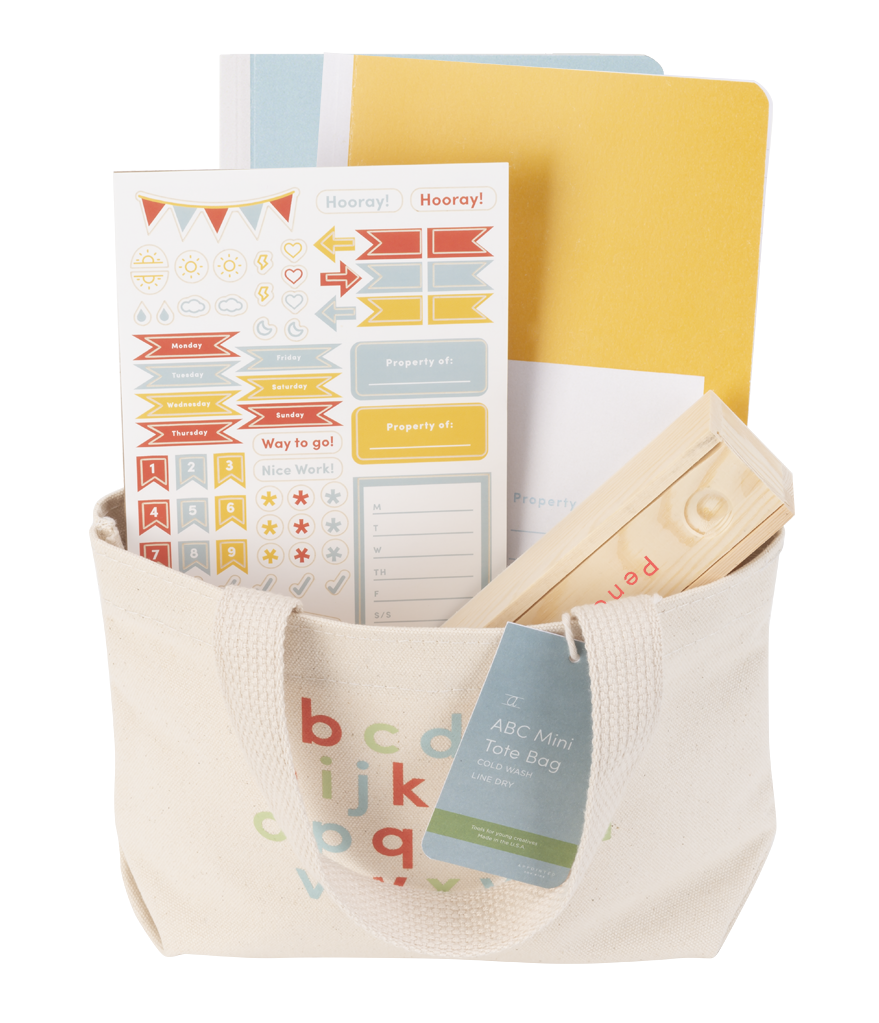 The bag comes with a set of 2 notebooks, 4 sheets of cool stickers, and 6 jumbo pencils in a beautiful wooden case. Perhaps you could sneak the pencils into your briefcase...

Get one here for your kids...and perhaps one for yourself:
https://www.appntd.com/collections/appointed-for-kids/kids

Tactica has produced several tools before, beginning with its unique bottle opener followed by its Talon pocket tool. 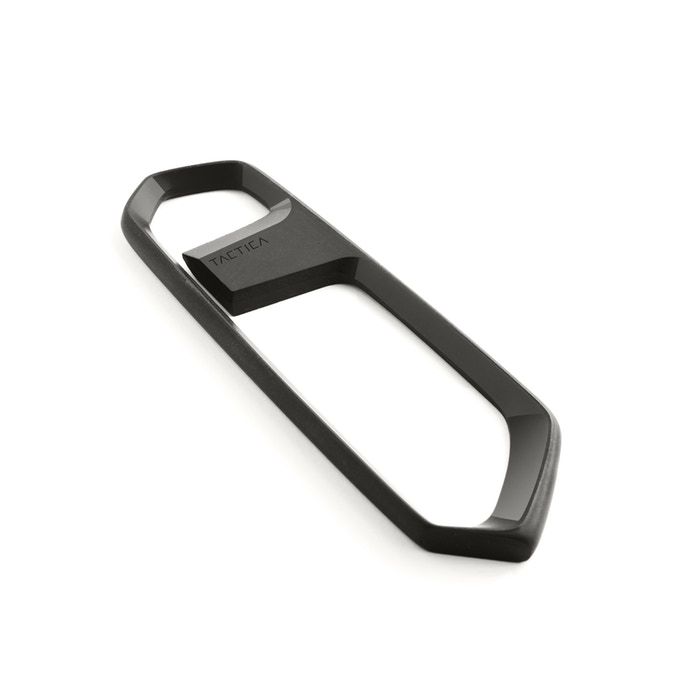 The Talon could hold 2 hex bits, although there was an optional strip of further ones. Now Tactica has returned with its new kit that combines the bits and driver.

The M250 hex driver cleverly combines the driver and bit case into one easy to carry unit. 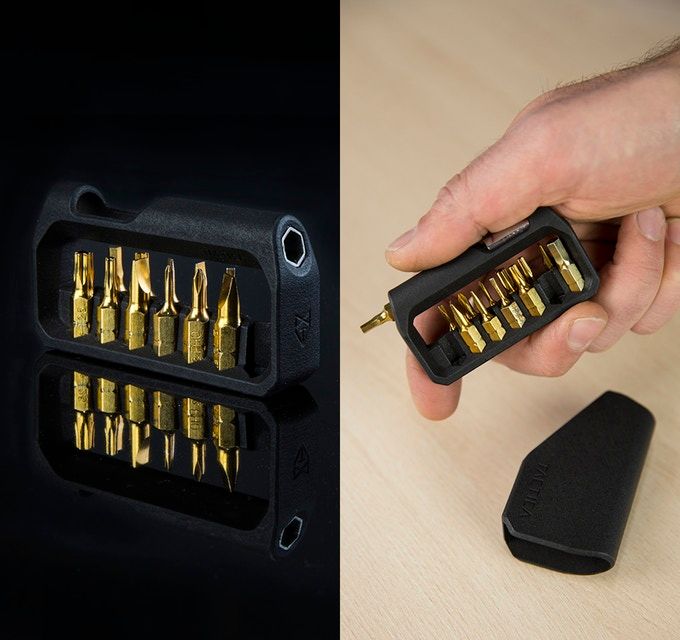 It uses composite material that is light and strong. It comes with a steal extender and a selection of flat, Phillips, hex and torx drivers. Please note that this has a magnet, so be careful of storing it with items such as credit cards or electronic tickets that may be damaged by magnets.

Check it out here:
https://www.kickstarter.com/projects/tactica/m250-hex-drive-toolkit-by-tactica/description 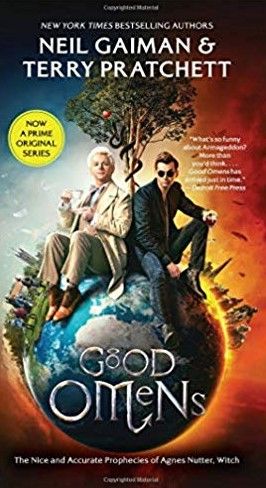 Not many fiction novels have co-authors, unlike text books which can have quite a number. Anyway, I suppose when you are starting off there is safety in numbers. In this case it worked very well. Neil Gaiman and Terry Pratchett got together at the beginning of their careers to write this hilarious novel about the last 11 years of the world. Actually, most of the book is devoted to the last few days of the world, especially the second last day, which happens to be a Saturday.

All the prophecies of the 17th century witch Agnes Nutter, interpreted by her modern descendant Anathema, are coming true. The end of the world is nigh, but two good friends, a demon from hell and an angel from heaven are not really enthusiastic about it at all. The problem is that both enjoy living on earth. Oh, and they have misplaced the Antichrist. And the Hell Hound becomes a cute little dog. Oh dear, what else could go wrong with the divine plan? Will it all unravel, or will the predetermined end of the world really happen?

MISC.: Atomik, the most important bottle of vodka on earth

The Chernobyl nuclear power station disaster needs no introduction. There is a 30 km exclusion zone around the reactor. The tragedy has meant that the area has no economic activity, save for some tourism from foolhardy people wanting to visit this eerie place. There certainly is no agriculture. Until now. 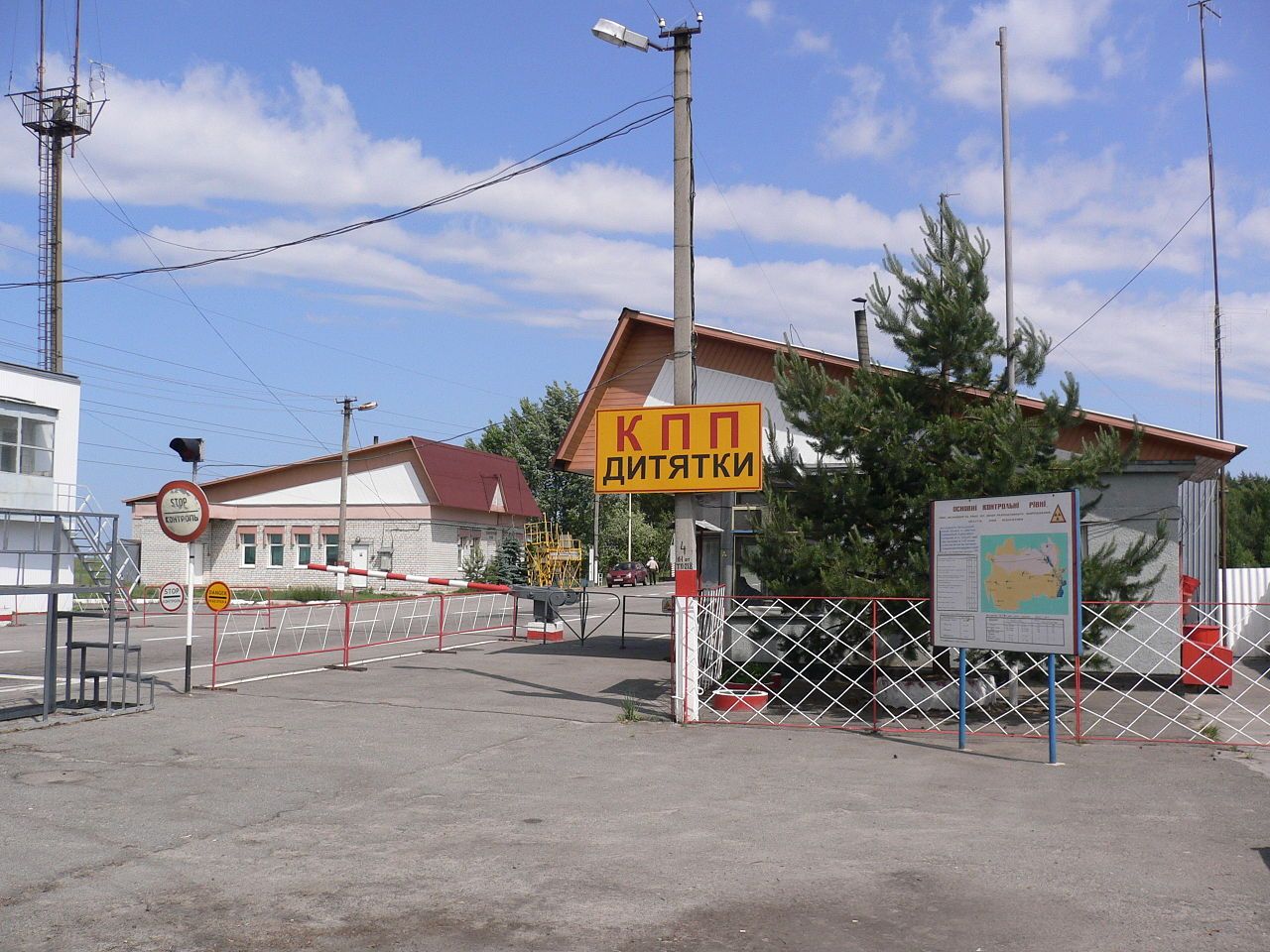 Scientists from the Ukraine and the United Kingdom have grown crops and used underground water obtained 10 km from the power station to produce a bottle of Atomik Vodka (what else would one produce?). 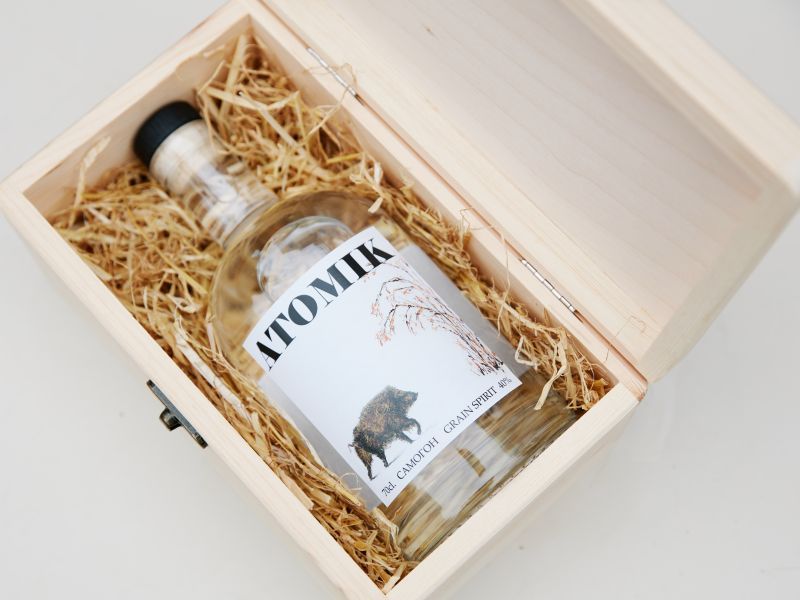 The bottle, according to the scientists, is radiation free (apart from background radiation that is found everywhere on earth). This is the most important bottle of vodka in the world. Professor Jim Smith, School of the Environment, Geography and Geosciences, University of Portsmouth explains:

I think this is the most important bottle of spirits in the world because it could help the economic recovery of communities living in and around the abandoned areas.

Could this be the first of many bottles from the Chernobyl Spirit Company? 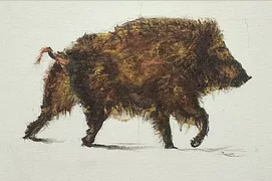 For the scientifically minded, this paper explains how these scientists achieved the production of radiation-free vodka from the Chernobyl area: 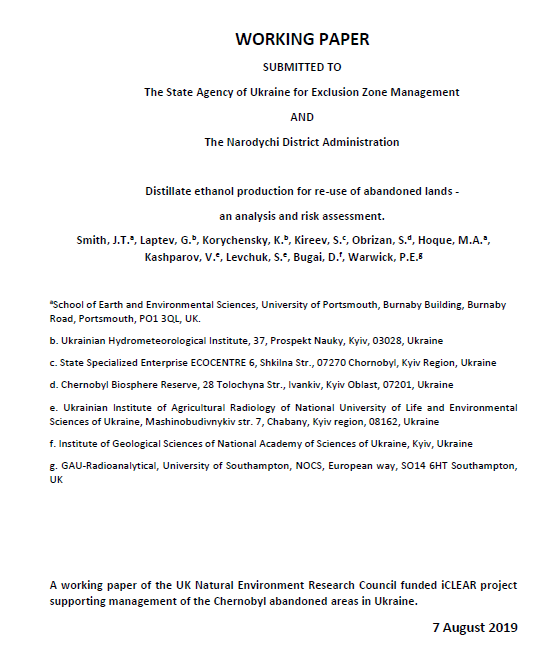 Get your copy here:

NEXT WEEK: What to look forward to.

You are busy. Lots of projects on the go. Deadlines. Where do you begin? How will you cope? PD has answers for you. 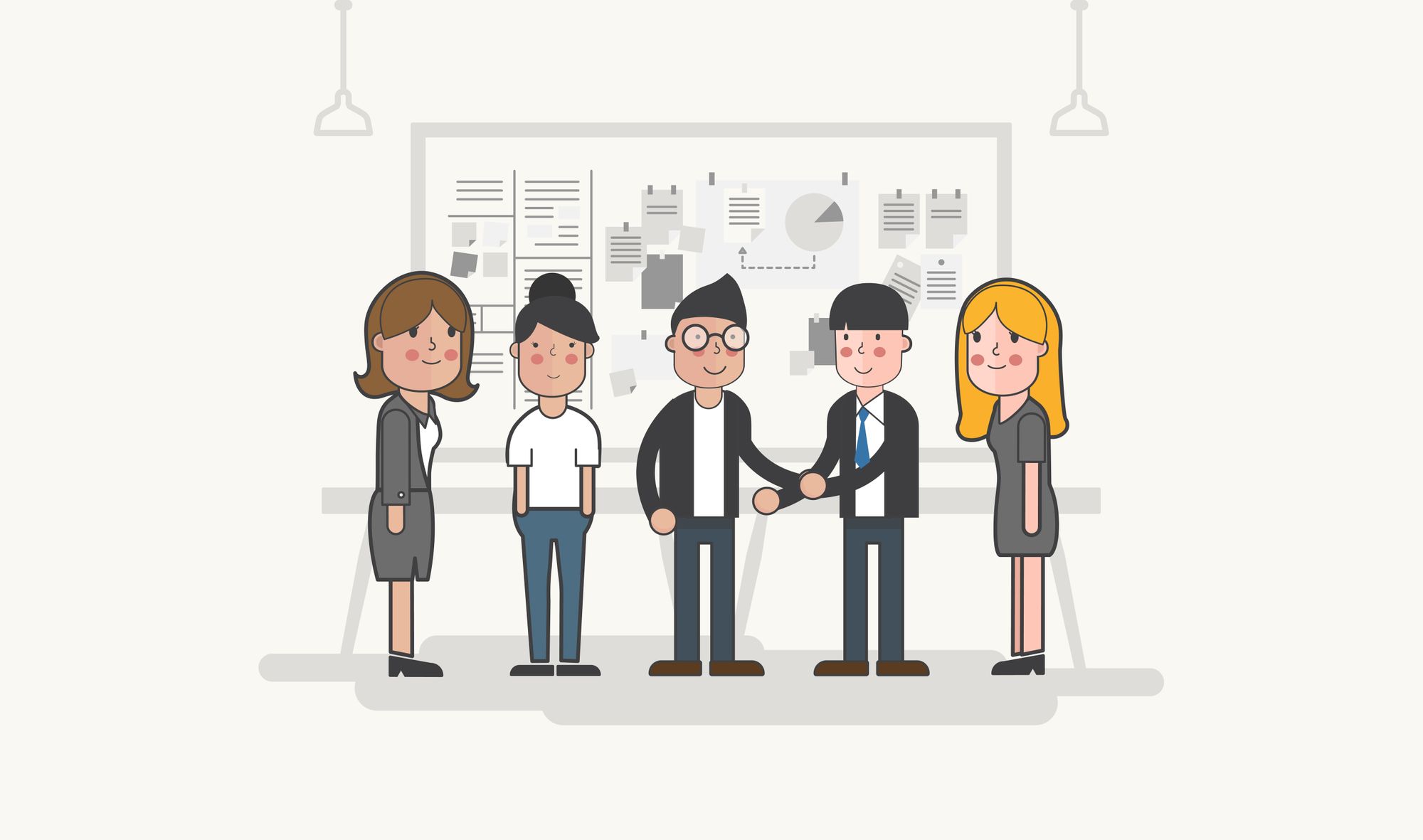