CONTENTS: Welcome to the (mostly) haunted issue (with a bit of light relief thrown in).

PTSD (post-traumatic stress disorder) is a real, under-acknowledged problem that faces people, and is fairly common amongst those at the frontline of human tragedy, particularly war. Ron Davis, an award-winning artist from Australia, began a tribute to those soldiers who fought in World War I by producing a limited run of red poppies made from lead collected from spent 303 bullets on the local range, dubbed "Project 303" after the calibre of the bullets. Ron made an original limited run of the red Remembrance Poppy.

Fired from a rifle a gun they sound,
Fly through the air some fall to the ground,
Covered in soil and grass they lay,
100 years we remember our heroes this day,
Now rise the bullets recycled from the past,
A beautiful poppy that will ever last.

He has now produced a Battlefield Blue poppy to increase awareness of PTSD and depression amongst those service men and women who have returned from battle areas. Apart from the lead pieces, this run also includes enamel badges at a more affordable cost.

A field of poppies gently blow
Before any war of friend or foe.
And when the rifles unleashed their lead
Brothers on both sides lay damaged and bled.
For when our heroes lay in pain hands reach to be helped and healed to fight again But not a war for themselves
With many life struggles and often no help
As our Battlefield Poppies sit quietly, speaking none,
Touching their hearts, their badge they watch the rising sun.

Ron donates to Australia's Returned Services League and other organisations helping those that have served.

TRAVEL: Would you dare to you sleep here?

There are lots of haunted places in the world. The best known place for ghosts is the UK, and other places such as Australia have their fair share. But there are some less well known places, such as the adandoned hospital in Olesno, Poland. 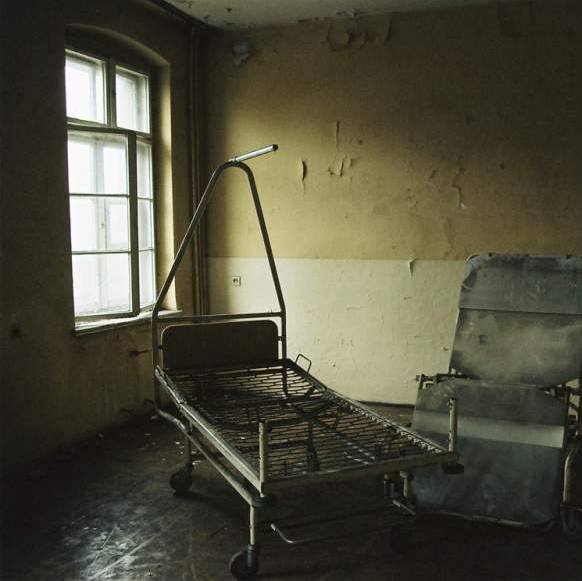 The hospital is 150 years old. Patients were suddenly moved at the turn of 1998-1999 to a new building and many things were left in the old building. Leaving anything untouched would have been unusual at the time, the country still reeling from the deprivation of 50 years of communism.

Explanations for the hauntings include that it was built on a cemetery, and that it was an asylum for the insane. 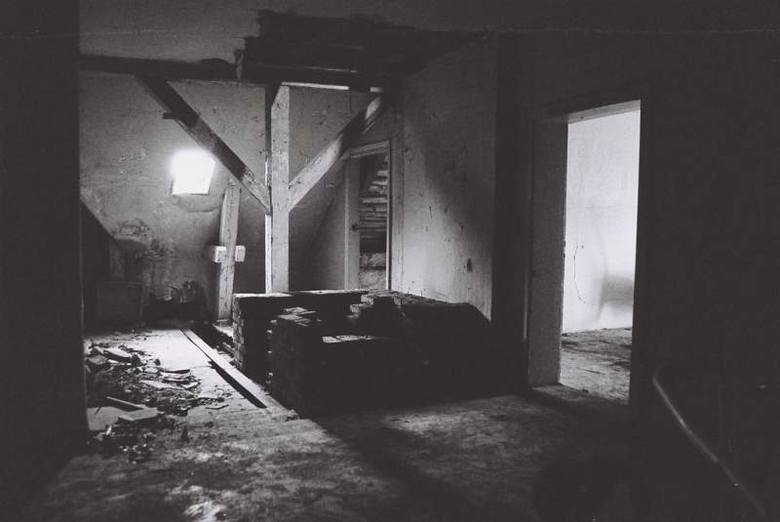 Nurses tell stories of strange steps and objects moving. Homeless men have tried to find shelter there, only to find strange happenings. A quilt kept moving off a dead 16 year old. A 19th century history of the hospital, written in German, put on a shelf would mysteriously move to the corridor within minutes. 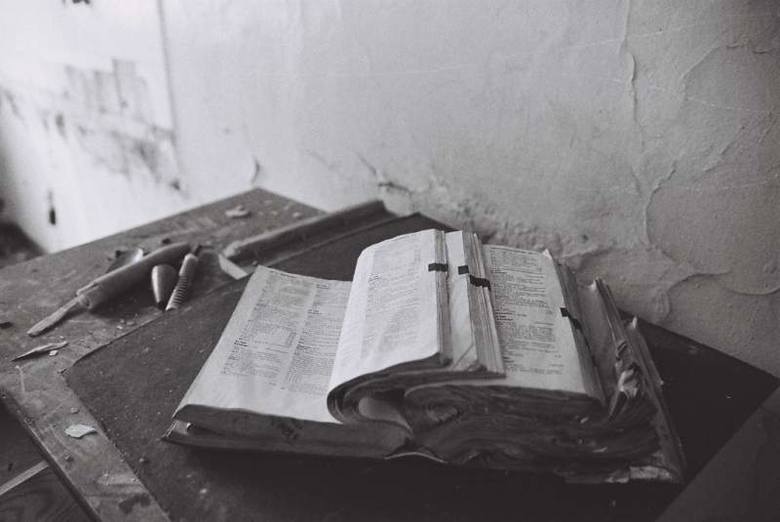 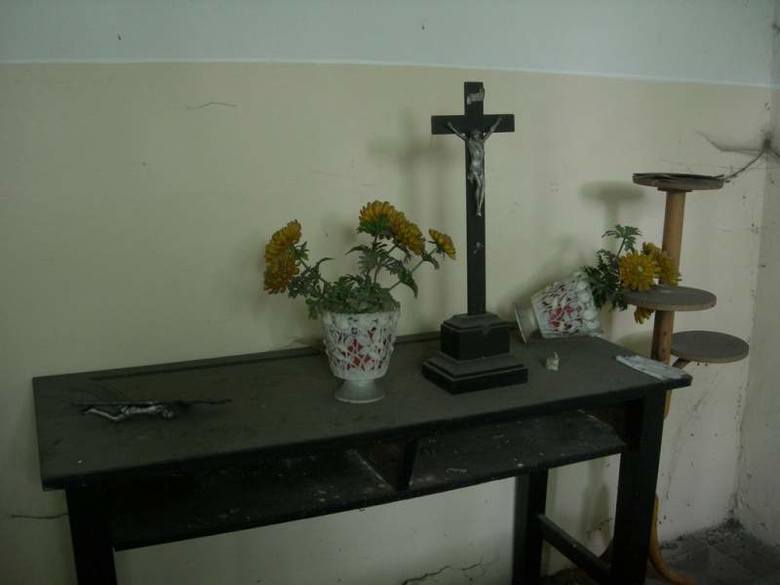 Curtiss Motorcycles, the electric reincarnation of America's Confederate Motorcycles, has been featured on these pages several times before, mainly for its amazing raw industrial designs. Curtiss never disappoints, as its latest bike demonstrates. 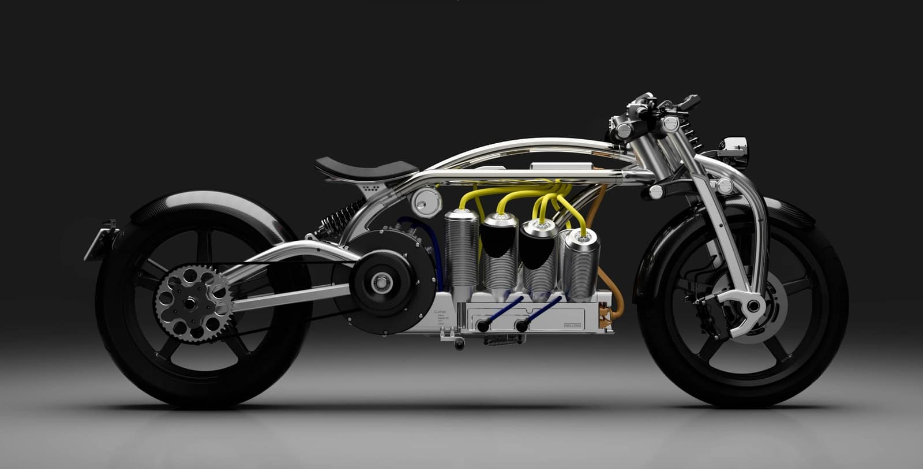 Those angled "cylinders" are actually battery packs. The bike has a 217 HP (approximately 161 kW) engine, which should make it fly. 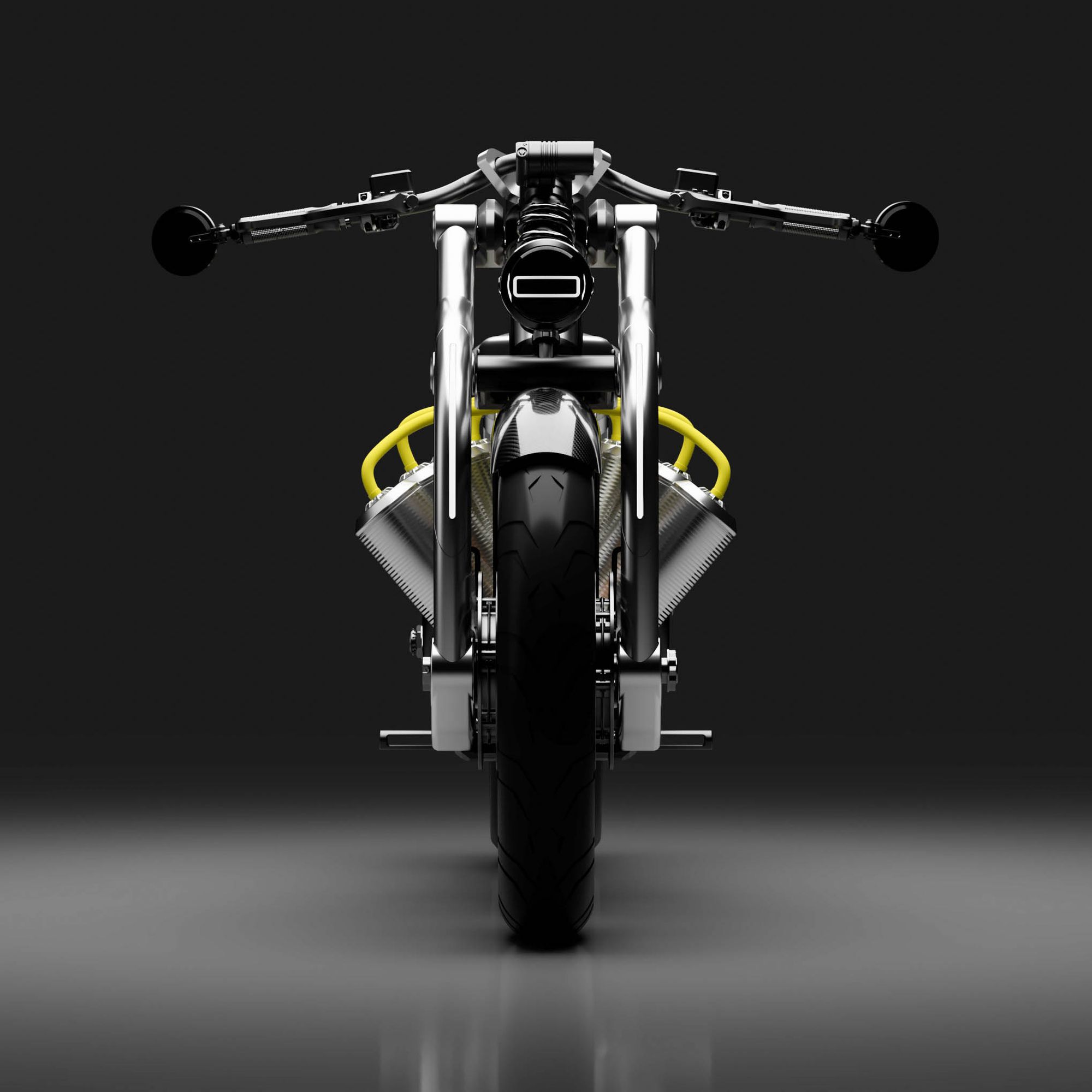 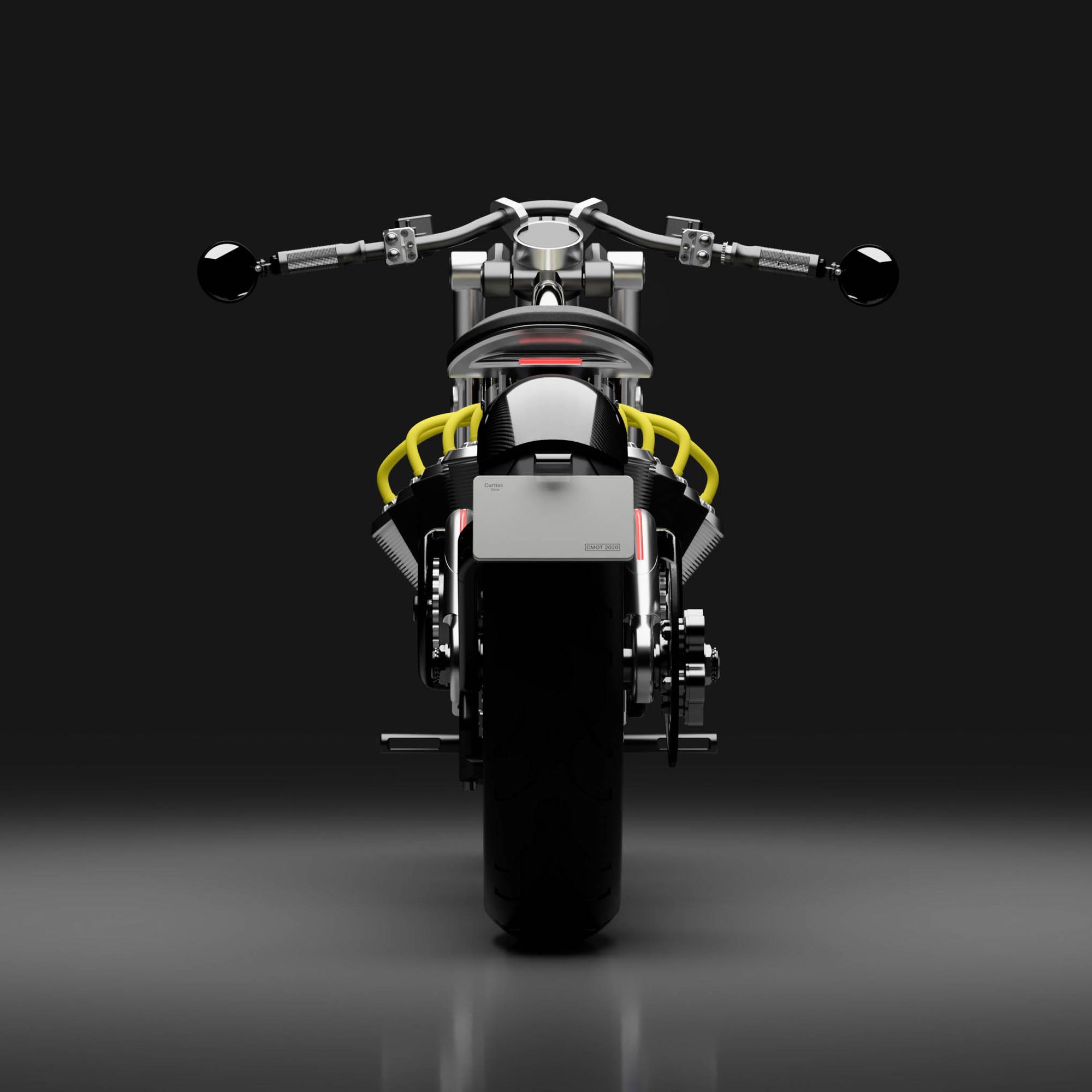 Small pouches are very useful for keeping your bits and pieces together, especially when travelling. On an aeroplane, they are useful for holding a notebook, pen and pen refill, as well as a toothbrush and a small tube of toothpaste (the items you get in the airplane's amenity kits are not very good unless you fly at the front of the aeroplane).

These handy pouches from French stationer Papier Tigre are see-through and come in a variety of colours. 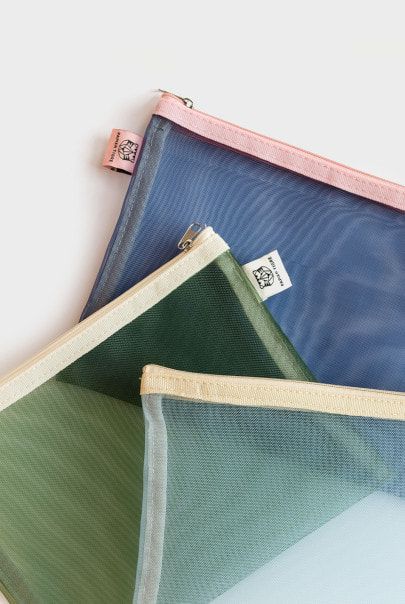 Grim Workshop also features regularly in PD, because of its innovative range of credit card, dog tag and micro survival tools. There is a huge choice of these tools that, unlike the flimsy aluminium tools made by some of its competitors, are made from stainless steal. Amazingly, also unlike the competition, the tools fit right back into the cards for another day. 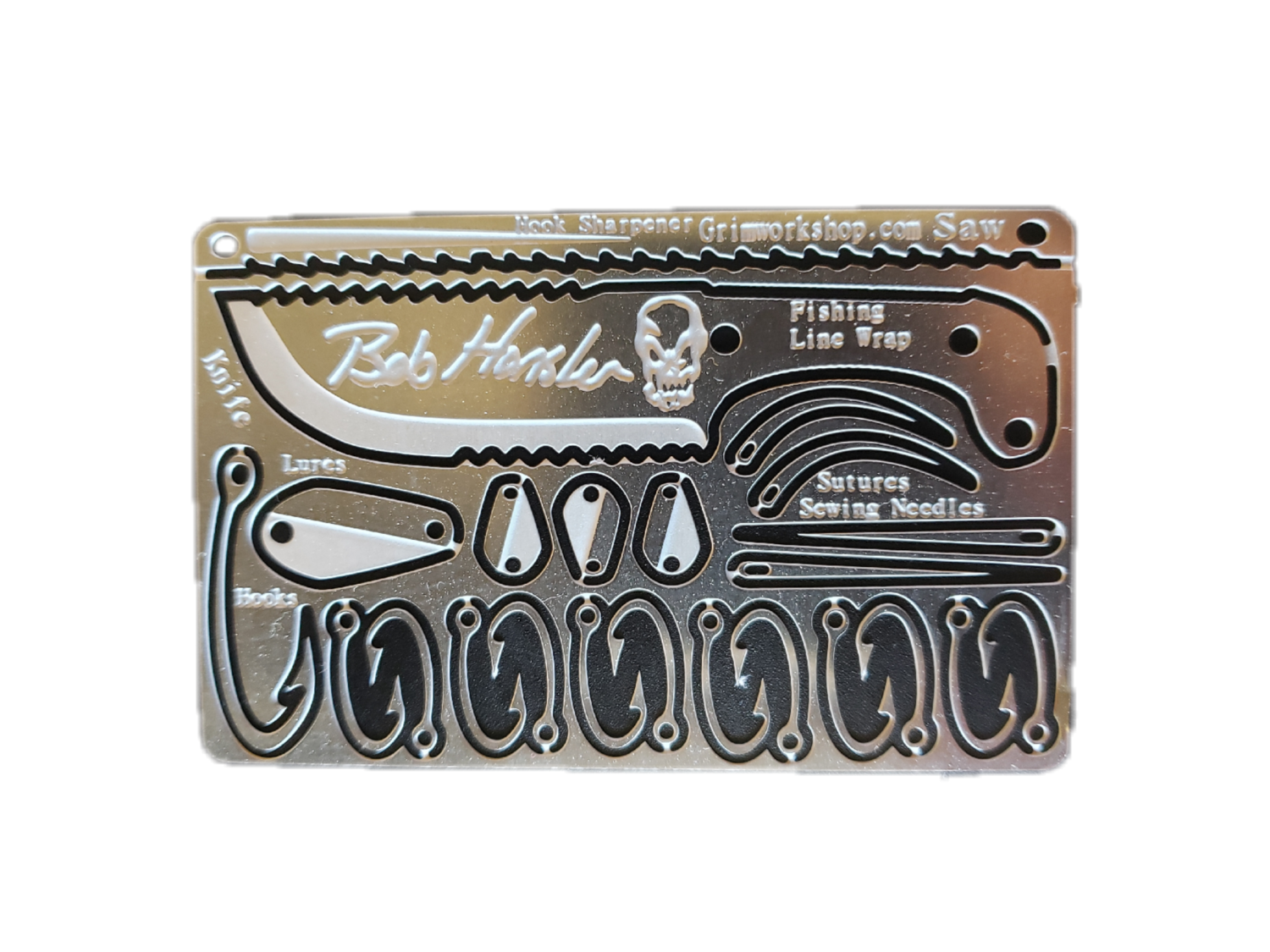 There is only one problem: how will you carry them all? Or any other things that you need, such as credit cards and other bits and pieces. Grim Workshop has solved this problem with its new project, the Grim Everyday Carry Tool Roll Wallet.

Made from durable buffalo leather, there is a myriad of pockets as well as elastic straps for larger items. And PD loves that logo. 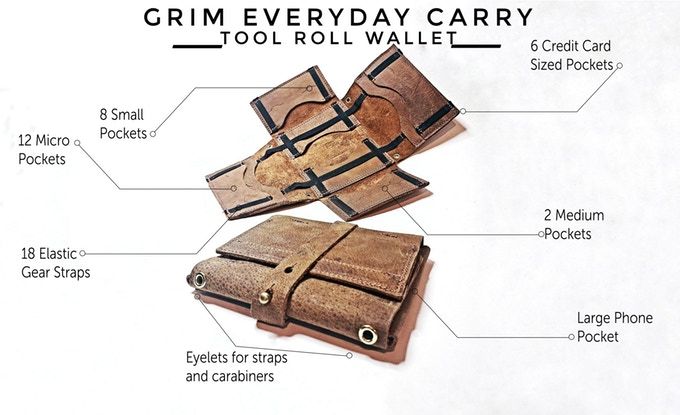 It will carry all of your EDC tools. You can also use it to create first aid kits, sewing kits and any other type of kit. 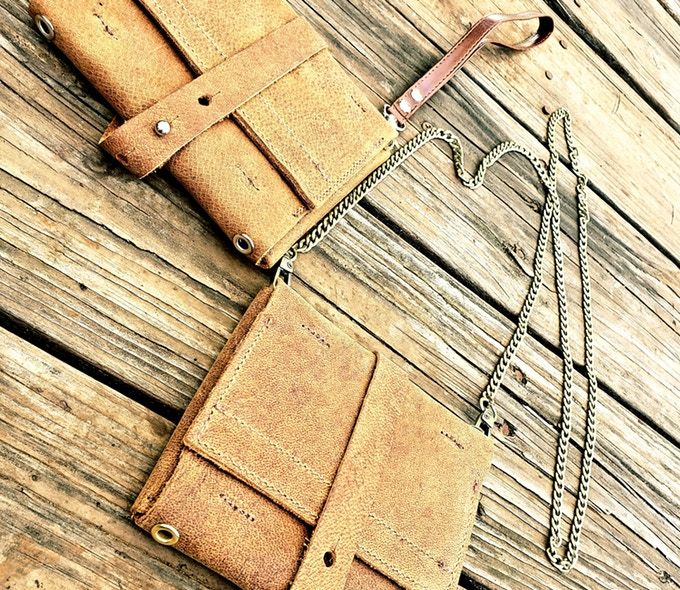 BOOKS & WRITING: The Life of Death 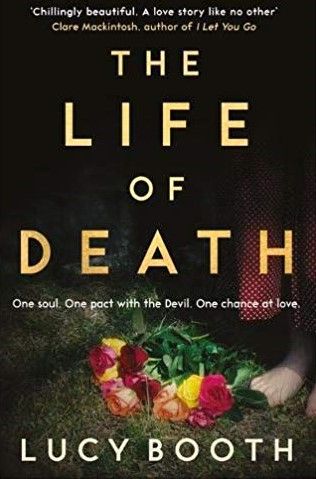 This is a horror story that dwells on the conflict of desire and morality. In a pact with the devil, Elizabeth Murray, a young 16th century woman, saves herself from being being burned as a witch by selling her soul to the devil. In return she has eternal life working as death, easing the passage of souls from the mortal body into the afterlife. At each death she appears as the loved one of the dying, a mother, a wife, a sister. The first soul that she helps is her own mother, as she watches her burn at the stake.

After 400 years she falls in love with a mortal, and desperately wants to fulfill her love for him by being released from her pact. The Devil agrees, on condition that she takes 5 lives of his choosing. Taking the first life is relatively easy, however each innocent life becomes more difficult and heart wrenching. There are moral battles in her head: does she take those lives and cause more misery or does she give up?

The story is very graphic, each death (right from the beginning as she watches her own mother burn) is told in minute, graphic detail. Some readers will find this book both stomach and heart wrenching. The moral battles in her head are more than most could cope with. Nevertheless, it makes compelling reading. 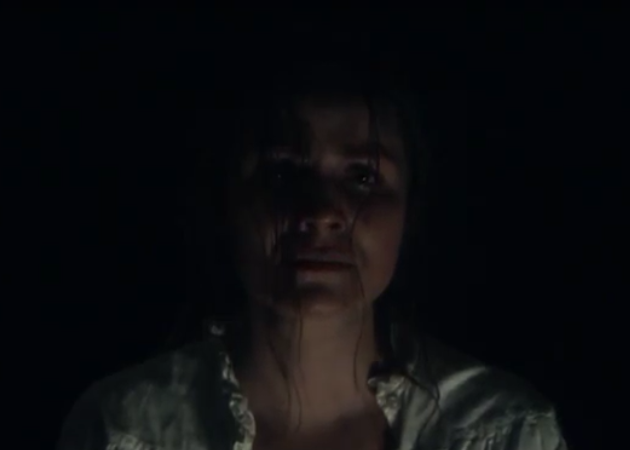 This book needs to be understood from one important perspective: it was written by a young lady who herself was dying. Lucy Booth was desperate to write it before she succumbed to her illness. She died too young. Her book was published posthumously in May this year. 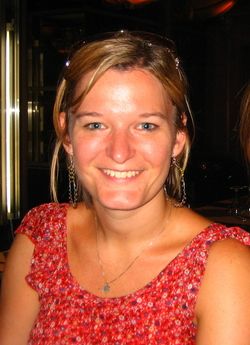 The campaign is now live and full specs have been released. The downside is that there were few discounted units and the camera is almost full price, which is quite steep for a camera without a screen. But then its a Canon, and the price does not seem to be deterring buyers. 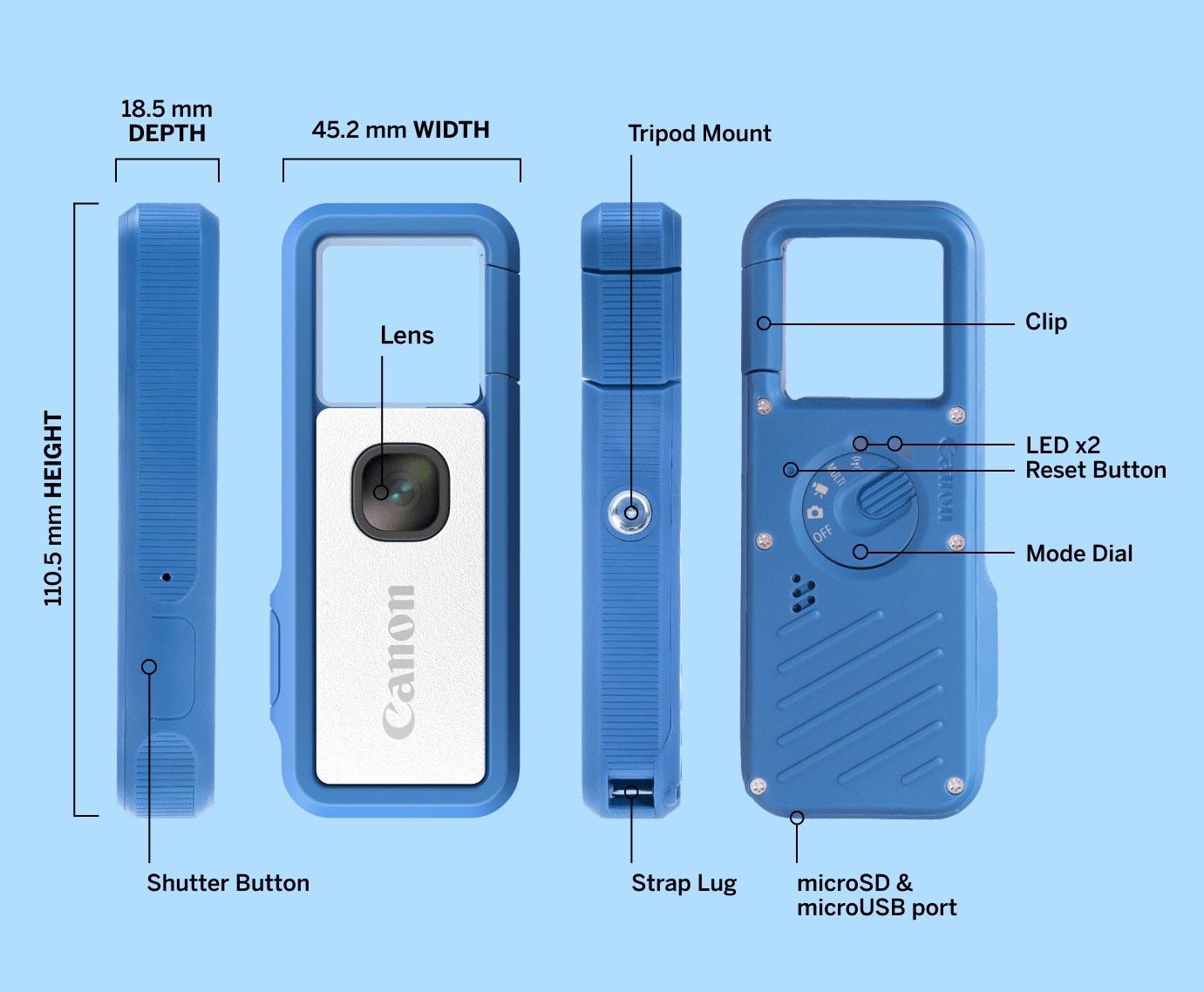 Next week PD promises some cheer to lighten the mood.

CONTENTS: Editorial: Fake news - the facts part 1. Travel: Travel tip: Why you should not put off your…