EDITORIAL: An apology and some good news

PD tries not be polarising, but this week he may offend some people with his coffee theme, so here is his apology. As an act of contrition he will do a tea theme next week.

PD thinks that the two drinks bring out different emotions (apart from the wrath of those that hate them). The coffee is a pick-me-up to get you going, whereas tea is a soothing thirst quencher. Coffee is a bitter drink, and is so in some countries such as America, where it is commonly a filtered drink. In central Europe it is much sweeter because it is largely made with milk (in PD's experience, European milk is naturally sweeter than that in other parts of the world; presumably this is because of differences in the soils and consequently what the cows eat, but PD stands to be corrected on this). 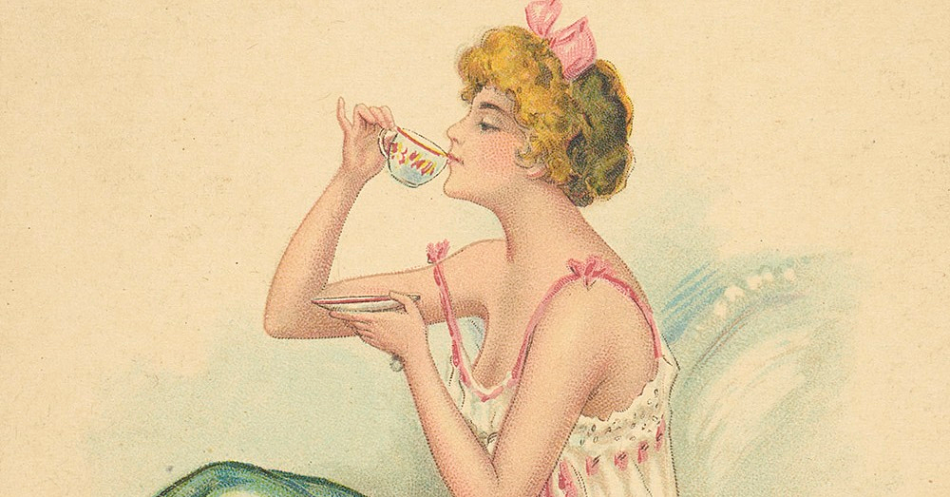 Regardless, it has an interesting history. It was first used in the Kaffa district of what is now Ethiopia, in the 6th or 9th century AD (accounts vary). It had spread to Arabia in the 1400s and then spread to Europe, where the first coffee house opened in Rome in 1645. The rest, as they say, is history. 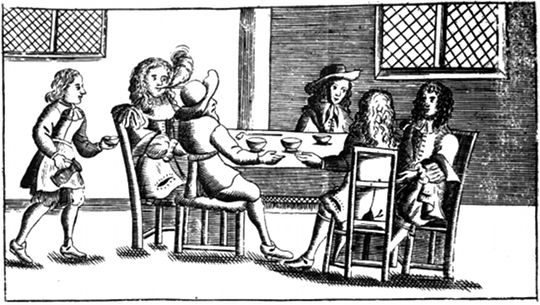 It is beyond the scope of PD to discuss the effects of coffee on health, and anyway, that would direct the conversation away from gadgets.

Speaking of coffee, Café Central in Vienna must be one of the most beautiful coffee houses in the world. 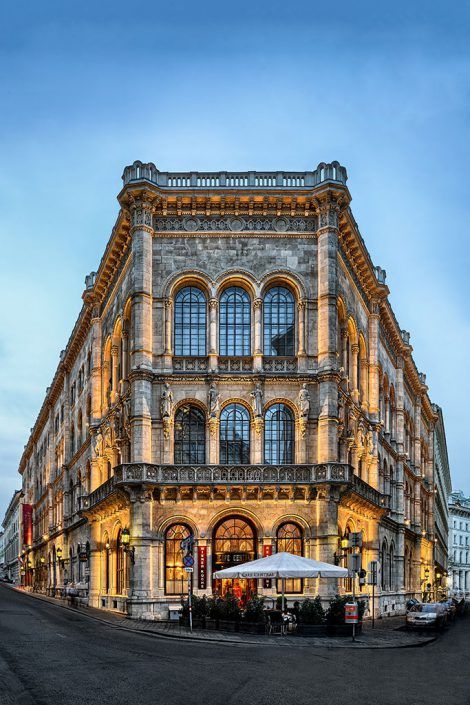 Opened in 1876, this establishment was popular with many famous and notorious people, including Sigmund Freud, Theodor Herzl, Leon Trotsky, Peter Altenberg and Josip Tito, to name a few. 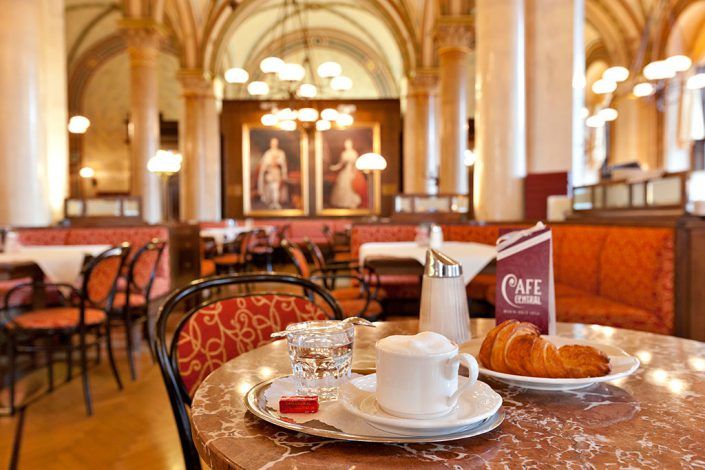 Today, it retains its old world charm. The coffee, pastries and other food are simply mouth watering. 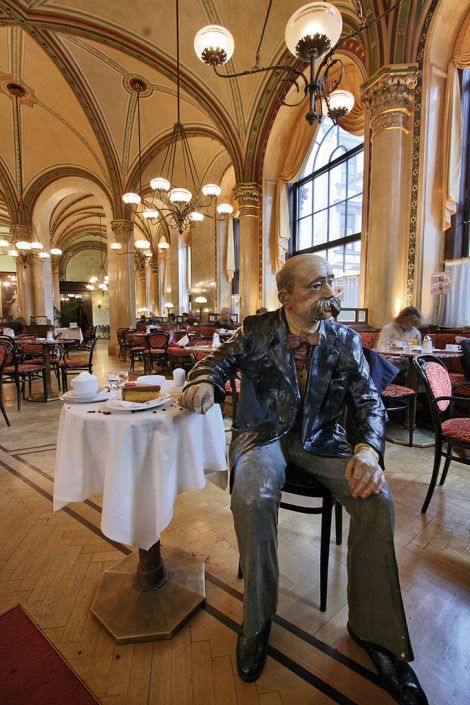 This is the one story in this issue of PD: Cool Things that has nothing to do with coffee.

Back in 2005 Michelin revealed its prototype airless wheel, the Tweel. It had a series of flexible spokes to replace the air. The benefits of such a system include no more punctures or blow-outs. This should also reduce the scrappage rate of tyres, with its environmental cost (we do not know if there are any economic benefits because pricing and length of service have not been revealed). There should no longer be a need for carrying a spare wheel, saving weight and space (yes, PD is aware that some cars with run-flat tyres do not have these now). 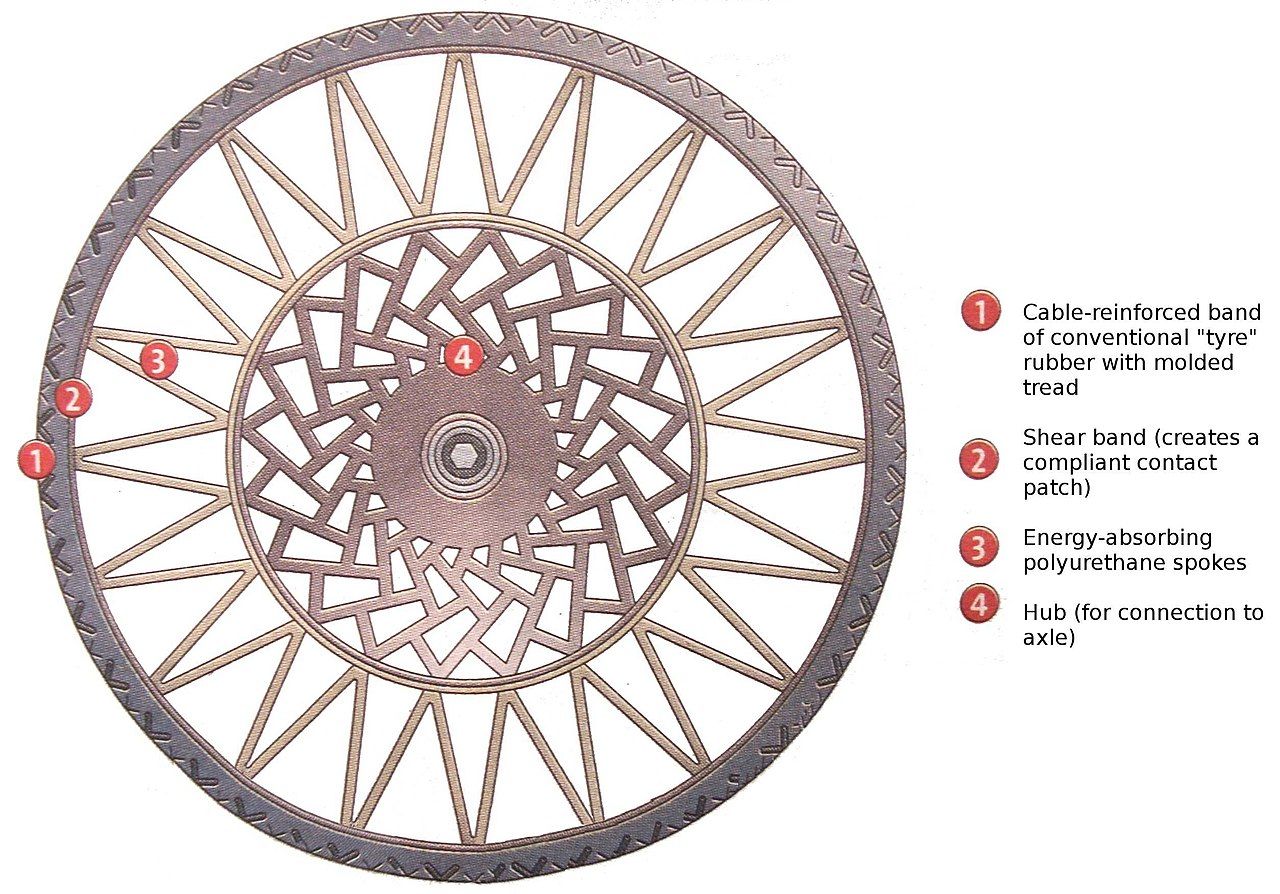 It has taken a long time, but the first commercial sales for cars are due to start in 2024 on General Motors cars; a deal has been signed between the two companies. The tyre has been renamed the "Uptis". GM will begin testing the wheels on a fleet this year. Michelin claims that the tyres will feel like conventional ones to drive on.

Did you know that Café Press stocks a large range of coffee-related cards and note books. If you can't find something here you are really hard to please. 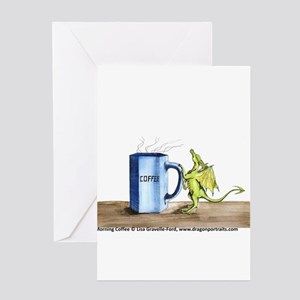 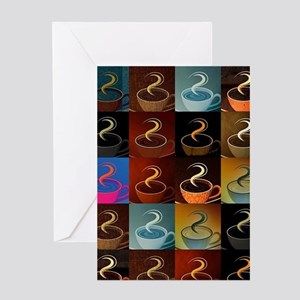 Grinding beans to perfection is part of the process. You certainly do not want a quick spin on the electric grinder. You want a hand-operated device. The HG One is not only modern, it is engineered to be easy to use and clean, and to last. 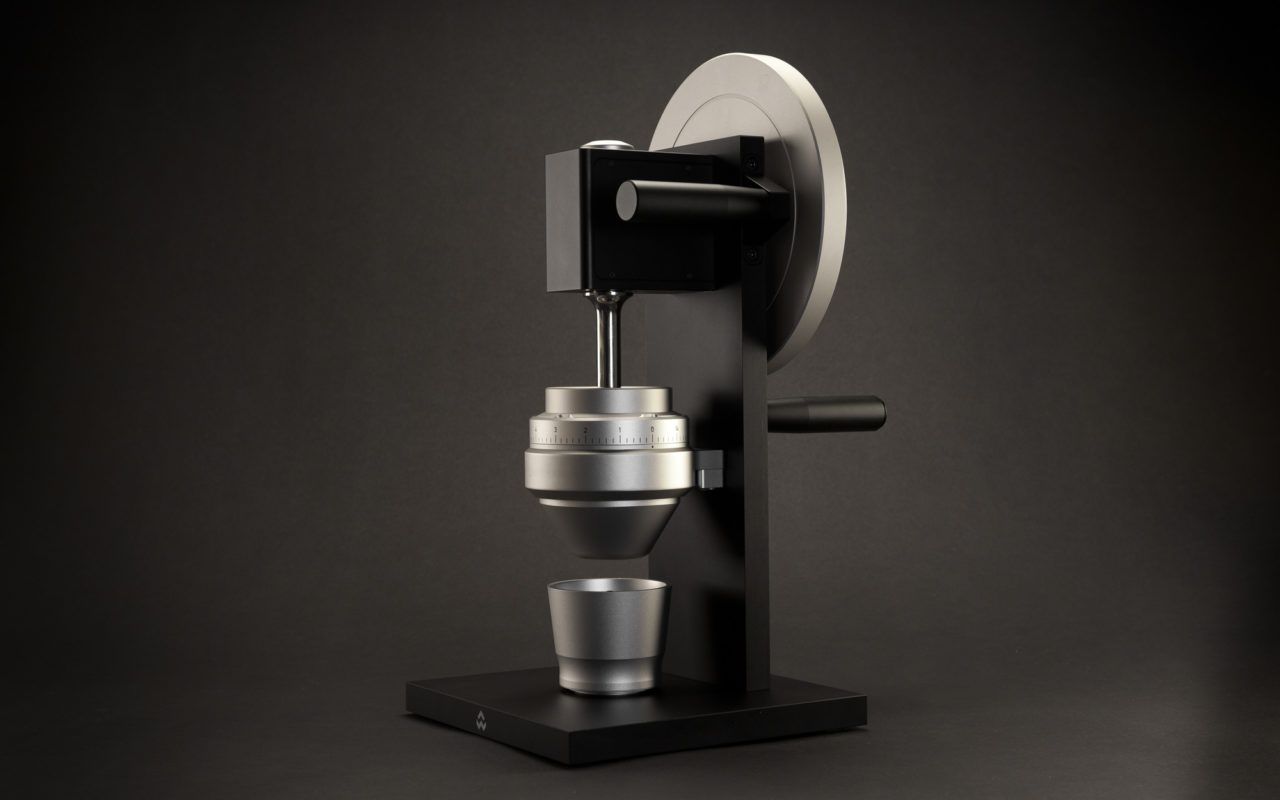 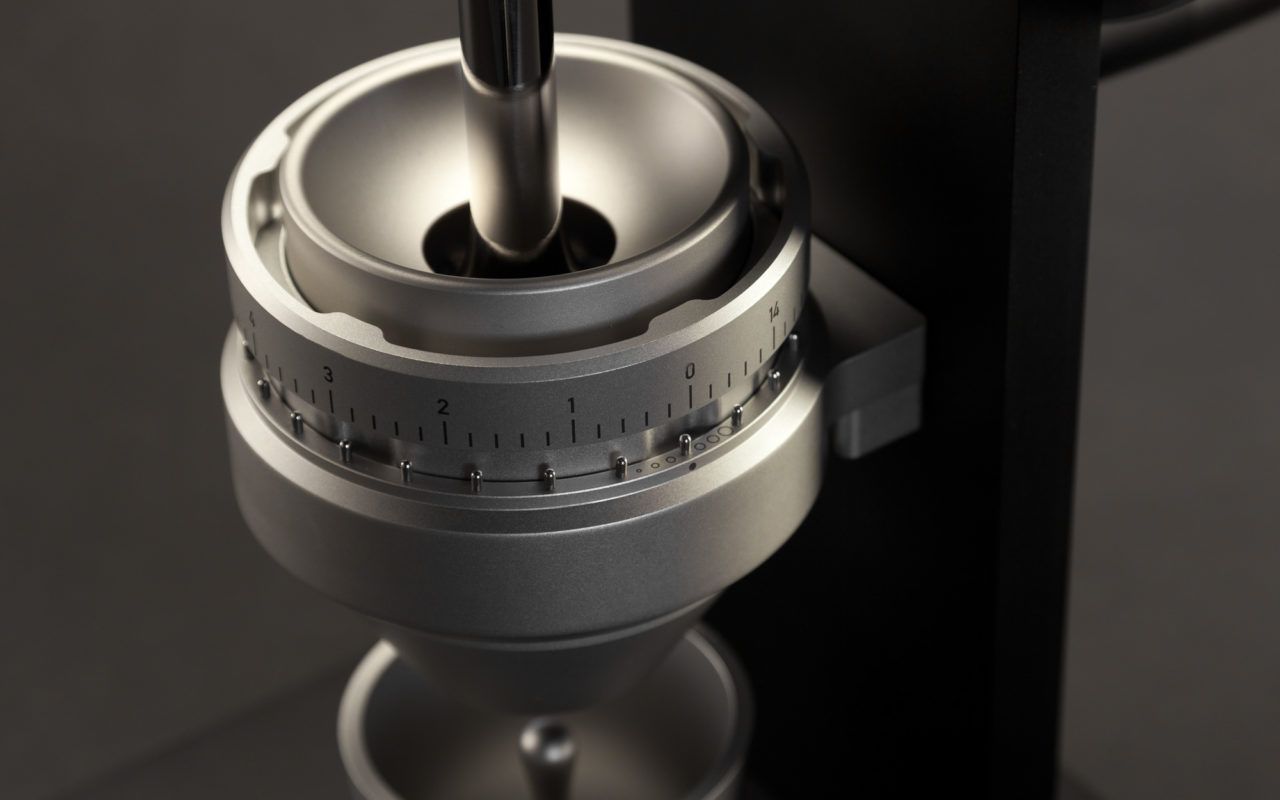 Agnieszka Bukowska and Krzysiek Rzyman travelled all over Poland, visiting numerous cafés, talking to people, collecting stories and of course trying things out, collecting information for the book. 178 cafés in 33 cities are listed and extensively described both in Polish and English. The book is beautifully illustrated. 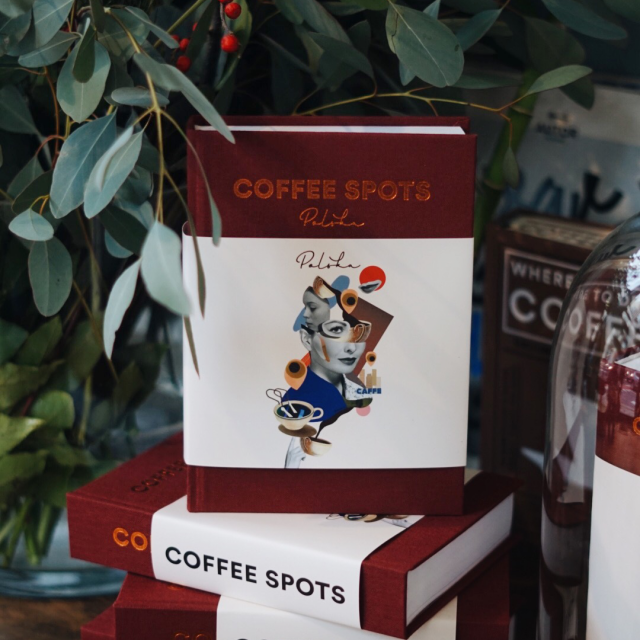 Get your copy here:
http://coffeespots.pl/coffee-spots-polska-twarda-oprawa

A paper back edition is also available.

So you have your grinder. You are only missing an espresso machine (and the beans of course). You want this to be a work of art that you can admire whenever you are in the kitchen. Perhaps you need an Elektra Micro Casa Leva 1. This particular lever model has been around for many years. 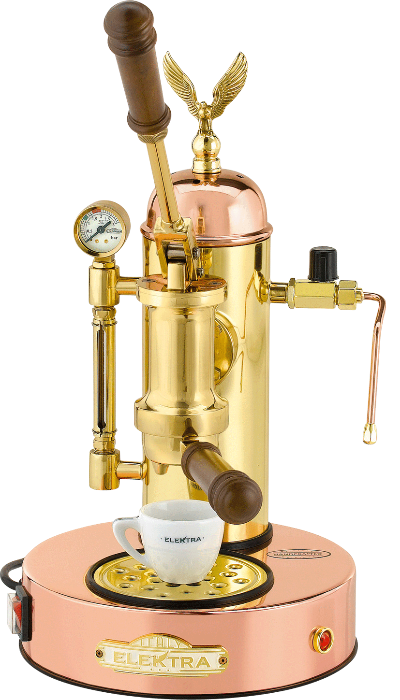 NEXT: What to look forward to.

PD has already given the secret away in the Editorial. Next week it is our tea drinkers' turn. 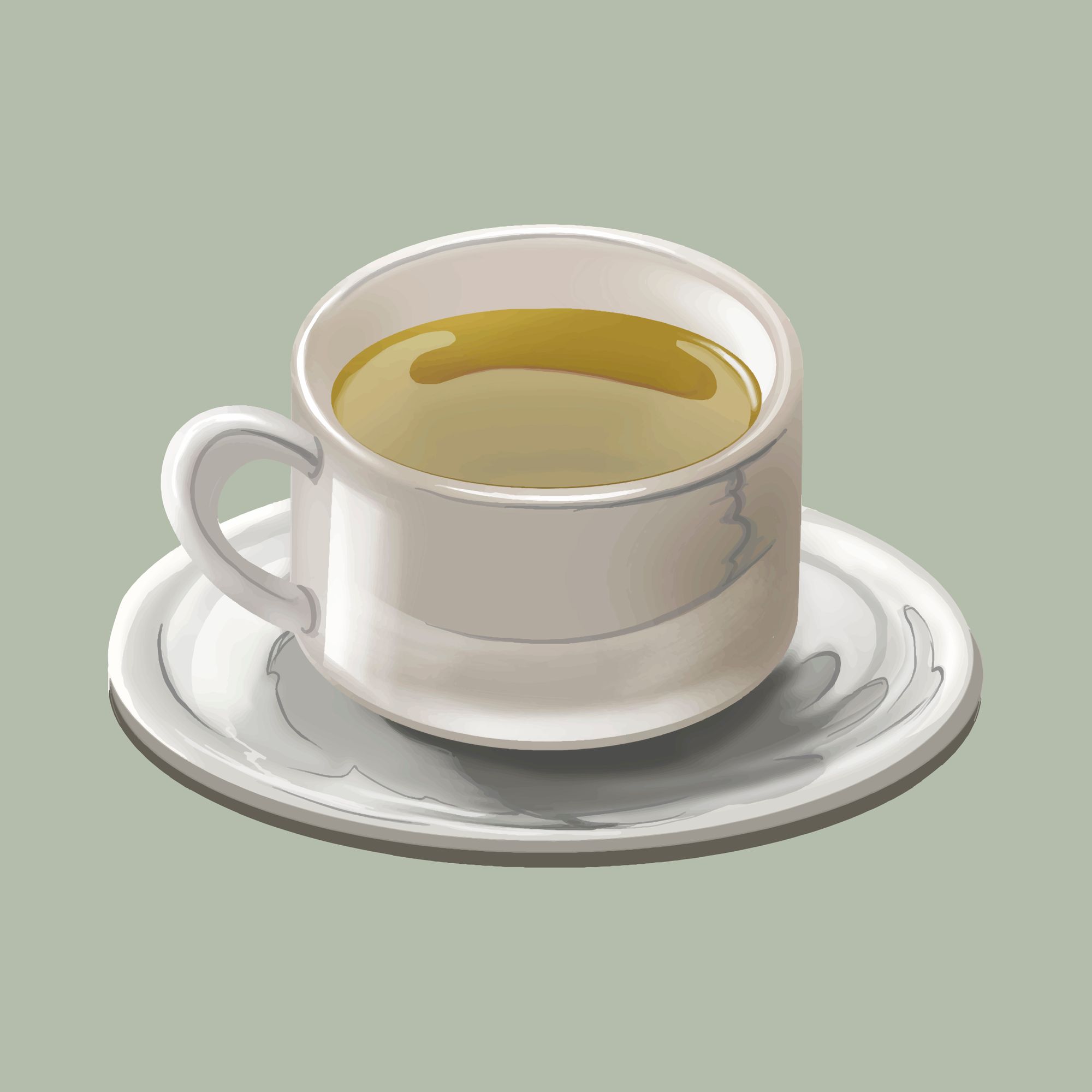