Today we have many gadgets - phones, fitness monitors, external speakers, remotes, cameras, smart watches. As to phones, there are numerous add-ons, such as breathalyzers, torches, presentation remotes, heart monitors. All this is great, however I see two major problems:

1). Built-in rechargeable batteries. This may be environmentally friendly, however, every night PD has gadgets recharging from just about every electricity socket he can lay his hands on, and when he travels/camps things run out of juice. There are remote chargers, but these have to be charged themselves. PD therefore applauds the people coming up with solutions. These fall into two categories:

a). Gadgets that run on readily available batteries. These are great as back ups, especially for emergencies. One example is the SpareOne emergency phone which runs off a AA battery. This is an emergency mobile phone without a screen and which is voice only, however it may save a life. PD carries one with him but has luckily not yet had the need to use it. 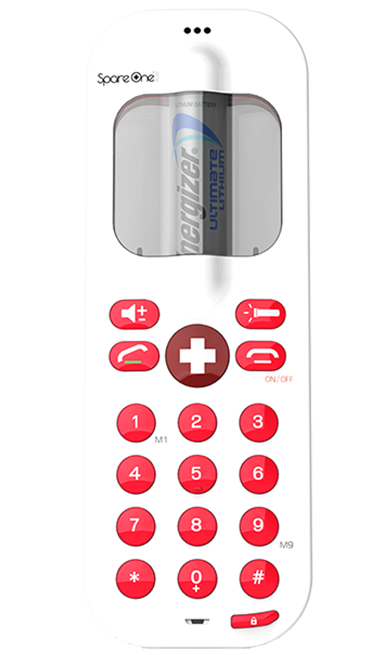 Another example is the Division Furtive watch. Apart from its great looks it runs on either a AAA or a AAAA battery, depending on the model. These watches look futuristic and are produced in limited runs. PD has not tested these. 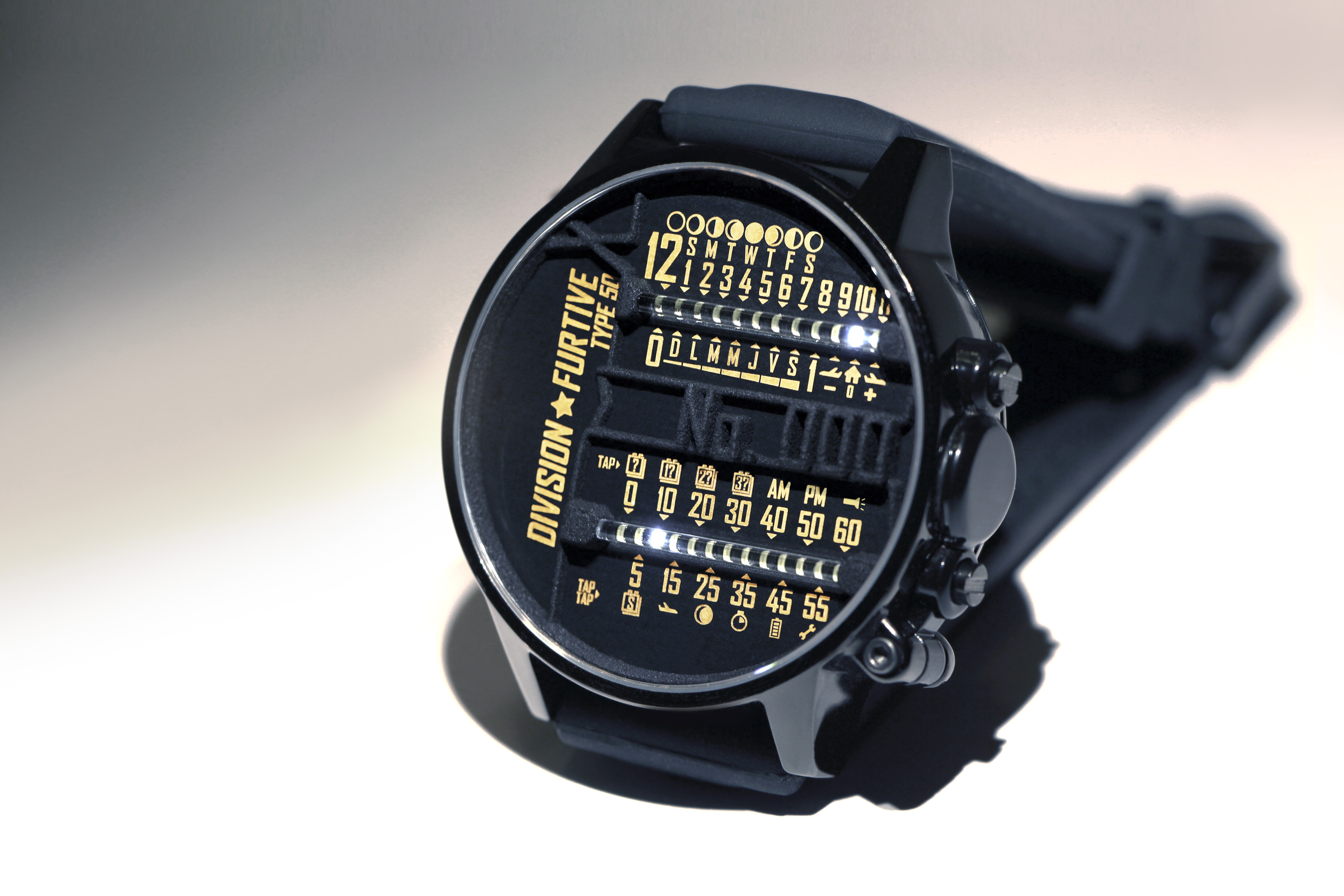 b). Emergency chargers that work off readily available batteries. PD is aware of two. The Flat Attack runs off a AA battery

while the Plan V works with a square 9-volt battery.

The Flat Attack unfortunately had an unsuccessful crowdfunding campaign (PD does not know why it did not attract more followers for such a useful product), however the inventor intends to proceed with production, so stayed tuned. The Plan V had a successful crowdfunding campaign, even though square 9 volt batteries are not as ubiquitous. The advantage of using a 9 volt battery is that the device is a lot smaller than one designed for a AA battery, due to the positioning and design of the battery terminals.

2). Gadgets that are not stand-alone. This particularly applies to health monitors such as fitness trackers and breathalyzers. These gadgets are mainly sensors that connect via Bluetooth to a phone to get the information from. PD has tried a few of these and has found that compatibility issues are quite common. Firstly, only the latest phones and tablets with appropriate versions of Bluetooth will work and, secondly, even if this is the case some gadgets will only work with some models of phone or tablet. PD is not talking about different operating systems, but the same OS on different models. It is really a case of buyer beware, especially on crowdfunded gadgets. Do not accept vague promises of "compatible with Android phones"; demand specific device models and versions to be listed. Many backers have been stung!

Note: All photographs are from the official websites of these products and are the copyright of their respective owners.

Welcome to Prowling Dog's new home. PD has reviewed all of its past posts and has fixed up some…

Walking clears the mind. When the world is darkest do nothing. Accept that you are down. Try and do…