Lucian of Samosata, c. 125-200 AD, is perhaps the least known of the great classical writers. He was a comic writer and satirist. 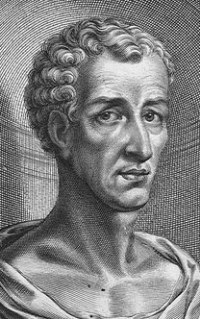 Amongst his works are various "Dialogues" books, including "Dialogues of the Gods". This is a series of amusing conversations between the ancient Greek gods, with human-like concerns about intrigues in life. There have been several translations into English over the last few centuries. Some were heavily edited so as not to offend the decency of readers and did not include all of the twenty-five dialogues. Public Domain Review Press has released a very well thought out version based on the H. and F. Fowler and W. Tooke translations, edited by Nicholas Jeeves. 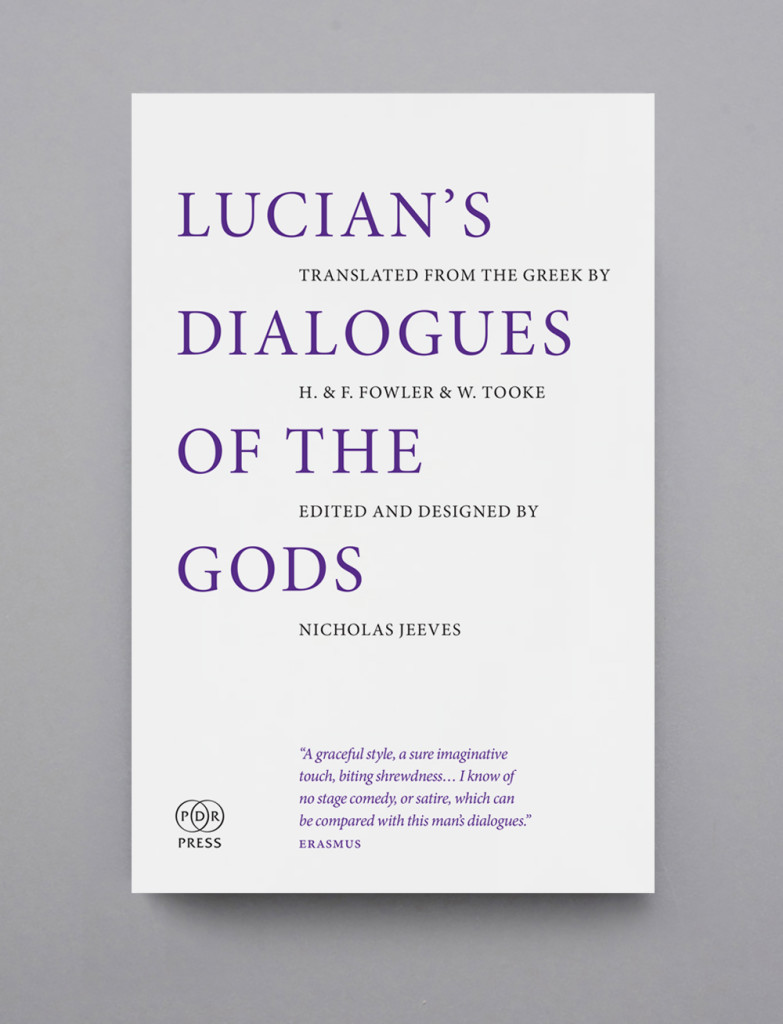 It begins with history, giving a biography of Lucian and a discussion about various recent translations (i.e. over the last three centuries or so). The book also has useful appendices, which include facsimiles of one of the dialogues of various translations for comparison and a table detailing the order of the dialogues in the various editions.

In this edition the editor has placed the dialogues in proper temporal order - even the original writings of Lucian had the order all over the place. The language has been modified to suit contemporary readers but does not stray too much from the original. At the beginning of each dialogue there is a short expalanation of its background.

Perhaps the most innovative aspect of this book is the layout of the conversations. In order not to distract from who is speaking, rather than putting the speaker's name at the beginning of each piece of dialogue, Nicholas Jeeves took inspiration from the stage, assigning a separate space to each voice. It works well and will no doubt be copied by others. 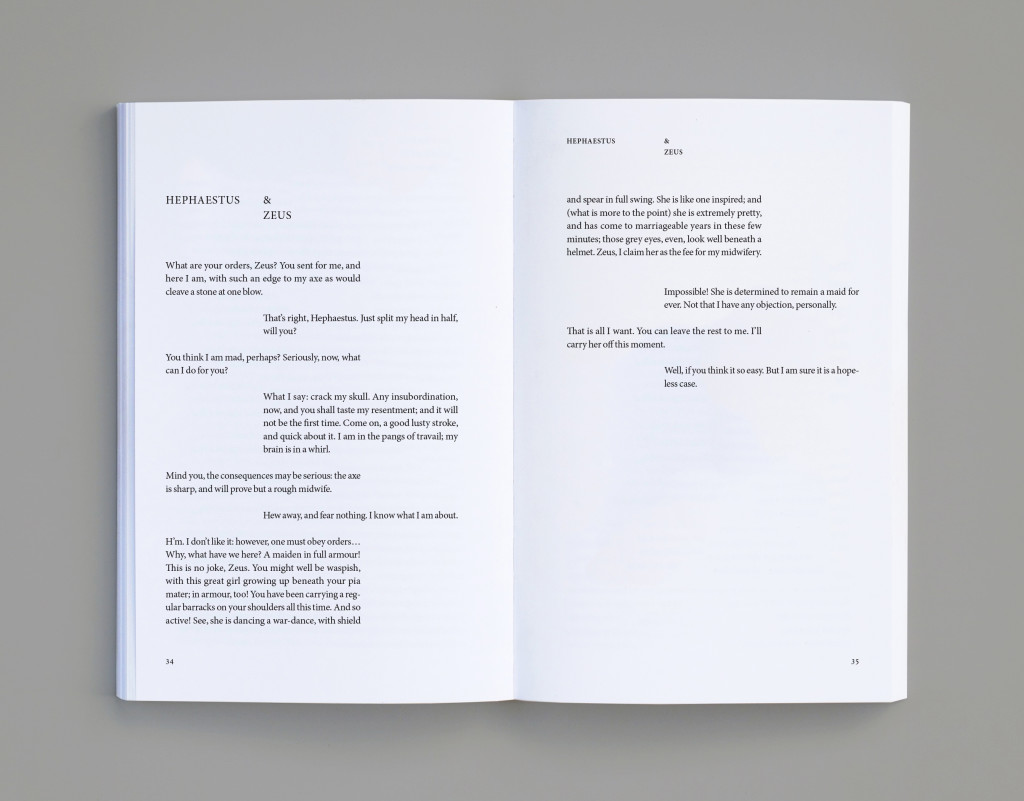 The book is available on line from PDR Press, https://publicdomainreview.org/pdr-press, at US$14 plus $5 shipping. PD rating 5 paws out of 5. 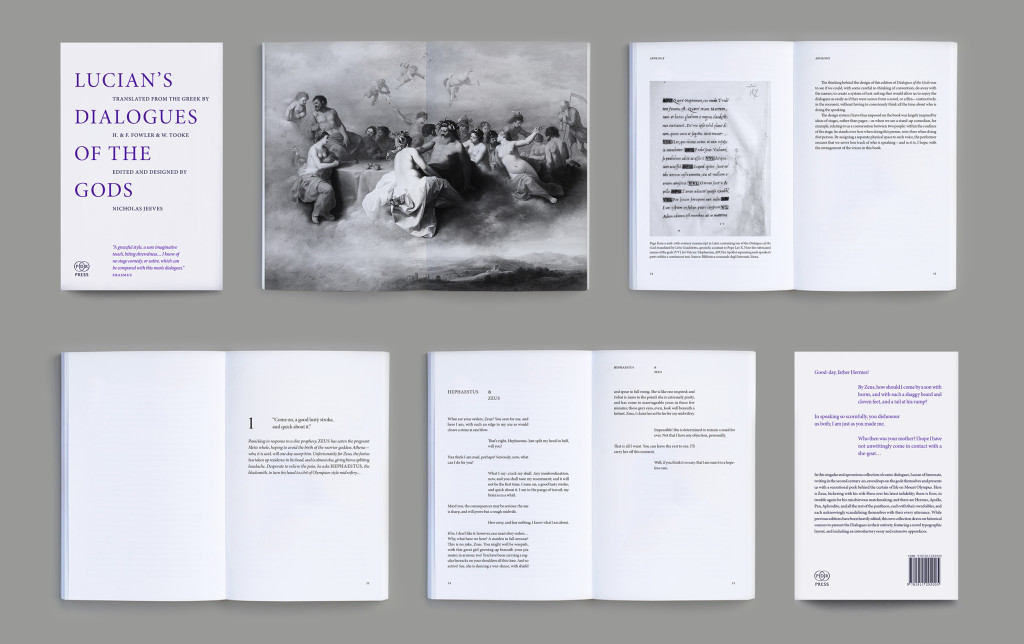 Regrettably PD, amongst others, featured the Fontus water bottle which extracts water from the air, basically a de-humidifier that collects the water in a bottle. PD has seen a report from an engineer. Unfortunately with the specifications listed it is impossible to work - the amount of water extracted would be minuscule even under ideal conditions, a far cry from the now obviously wild claims. PD presumes that the designers did not in fact know the subject. The explanation, in plain English, can be found in this YouTube video:

For the curious: PD's portrait is coming along fine. In about two months' time it should be ready for unveiling.

What makes a book a pleasure to hold and read? The content is very important of course; a story…

We start a new month and so a new theme. PD ventures into the world of books. For fans…