Prowling Dog has diverse interests, including music from many eras. The Eagles have been popular for decades, and their demise predicted by Rolling Stone magazine in the 80's did not come about. These stayers wow the faithful at their concerts, and this tour is an anthology of their music from the early days on. The Eagles have not lost their touch and this tour shows their evolution in music, changing with the times. The special effects are great, photographs, film clips and lights while they play do not disappoint, and some even provide whimsical humour. Small touches include the beatifully lit cadelabra on the piano at one stage. The songs are played in chronological order, except for one, left until late near the end, their signature song, "Hotel California". The concert revealed their staying power. The band was on stage for over three hours with a 20 minute break, pretty good for anyone, let alone older players! The audience was enthralled. 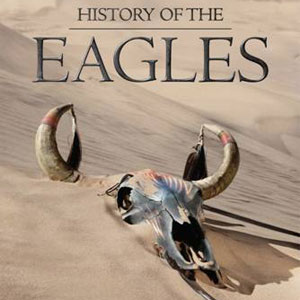 Note: Image is from the web and is copyright of the Eagles.

From the archive: Lost love

June 23rd, 2012 LOST LOVE Over the next three weeks I will post three different true stories of lost…

At the outset, PD would like to say that he has not been approached by Field Notes Brand for…