Everyone has an opinion on most things, whether a product, a piece of writing, a work of art or politics. Some opinions are based on research and fact, some on supposition and emotion. Although everyone is entitled to voice his or her opinion, PD recommends that people follow some simple rules. 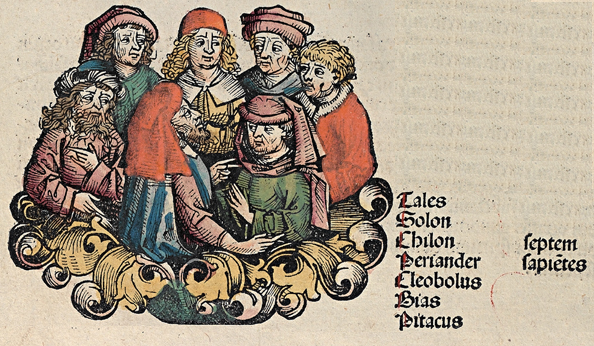 [Above: The Seven Sages of Greece, Nuremberg Chronicles, 1493]

Recently PD saw a rather negative critique of an product that the writer could not possibly have handled because the critique was full of factual errors. Now, the writer may not have liked the product, but saying things about it that are easily verified as untrue is sloppy.

It is always better to learn about something and look at it from various points if view before making up your mind and commenting. Argue your point on the basis of fact. Otherwise you will end up looking foolish.

When looking at travelling to Australia people immediately think of Sydney and other cities, but PD would recommend forgetting about the hustle and bustle and head to Tasmania. This uncrowded part of the country has plenty to offer, from pristine beaches and spectacular mountains to old world charm and superb food. In fact, Tasmania has amongst the the cleanest water and soil in the settled world. 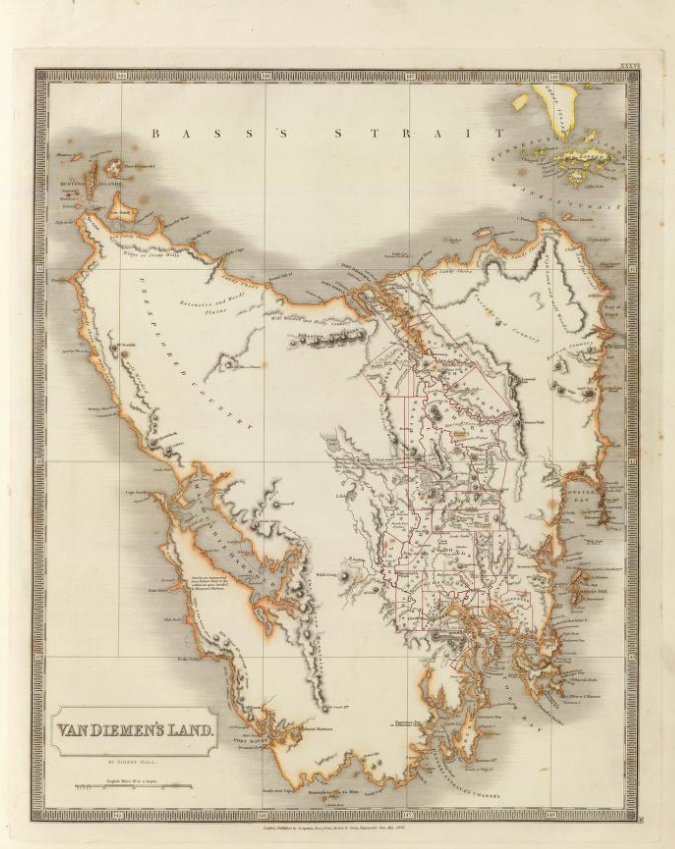 Enjoying the wilderness does not necessarily mean roughing it. There is plenty of luxury accommodation amongst natural beauty. One example is Pumphouse Point on beautiful Lake St Clair. 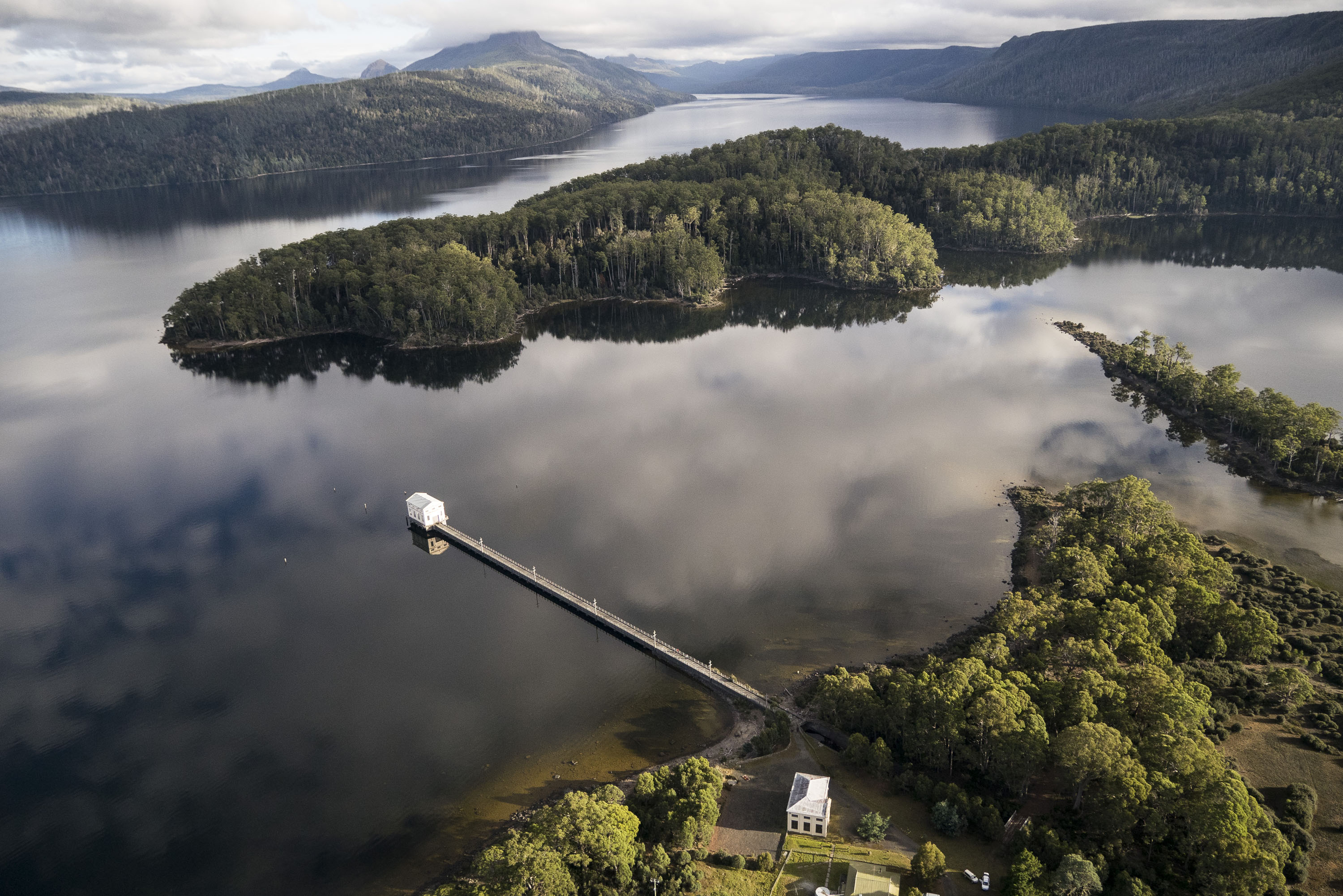 Apart from natural beauty, attractions in Tasmania include the world famous Museum of Old and New Art, remains of the old penal colonies and whisky distilleries. PD will return to these in future issues of PD: Cool Things.

For the curious: The name Pumphouse Point is derived from the historic pump house used for the hydro-electric power scheme at the site.

Electronics are everywhere. Some, such as air force drones, house secret information that may be captured by opposition forces. In the past, physical destruction was the only choice, such as was unsuccessfully attempted when a USA jet fighter was forced to land in China in the Hainan Island Incident on April 1st 2001. 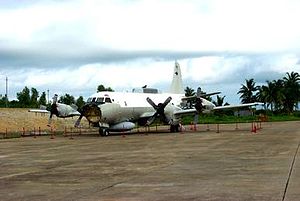 [Above: The captured damaged US Navy EP-3 on Hainan Island]

Transient electronics, which self-destruct after a certain time, were developed, however researchers at Cornell University and Honeywell Aerospace in the United States have now developed electronics that will only self-destruct when exposed to certain radio frequencies. 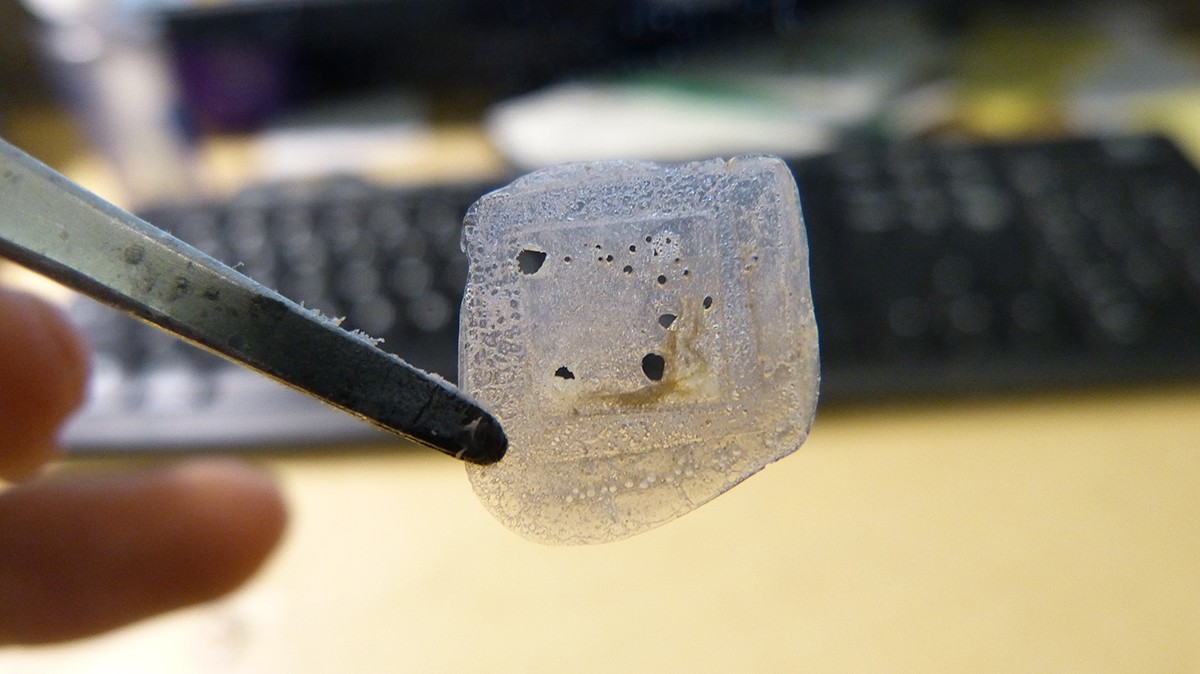 The electronics are embedded in a polycarbonate shell that has microscopic reservoirs of iridium and sodium bifluoride, as well as tiny graphene-on-nitride valves. Particular radio waves activate the valves and the chemicals create hydrofluoric acid which destroys the electronics.

STATIONERY: 日紙/Daper: The Revolution of Calendar

If you did not buy a desk calendar for 2018 do not despair; you are in luck. The Daper is a beautiful modernised version of the traditional Chinese calendar.

(Note: The calendar is currently available in black and white; the green and blue versions in the photograph are stretch goals).

It uses the Gregorian calendar for dates (the standard calendar used by the Western World) but was planned to run during the Chinese Lunar year, which currently is the Year of the Dog and runs from February 1st 2018 until February 4th 2019. Because the project will not be ready in time the creators decided to change this to April 1st 2018 until March 31st 2019 so that backers will get its full value.

What is special about the Chinese calendar is that is also acts as an almanac, providing astronomical, meteorological, geographical and geomantic information. It was invented as the Agricultural Calendar by the Yellow Emperor (2698-2598 BC). 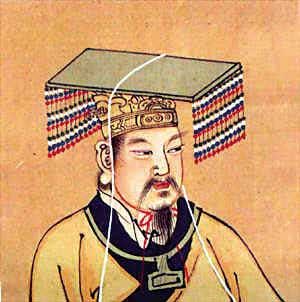 [Above: the Yellow Emperor]

The modernised version will provide the following information: 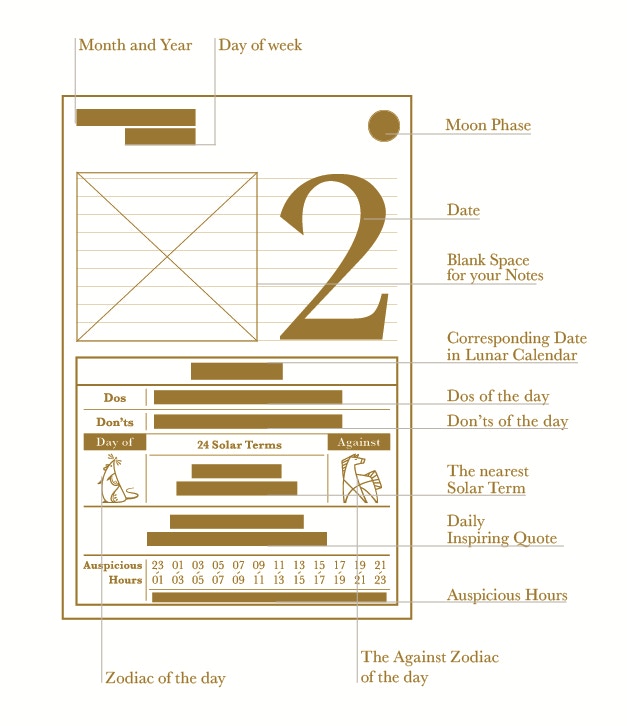 Now that winter is upon us, at least in the northern part of the world, snow shoes may be required for those planning to traveling in extreme conditions. Snow shoes work on physics. By spreading your weight over a larger area there is less force on each point touching the ground, so you are less likely to sink into the snow. People figured this out 4.000 to 6.000 years ago in Central Asia and later in North America and Europe. 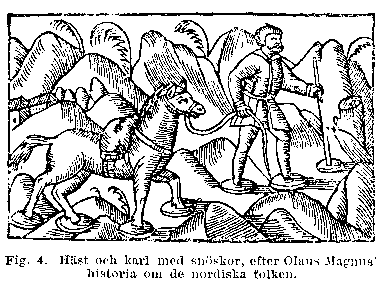 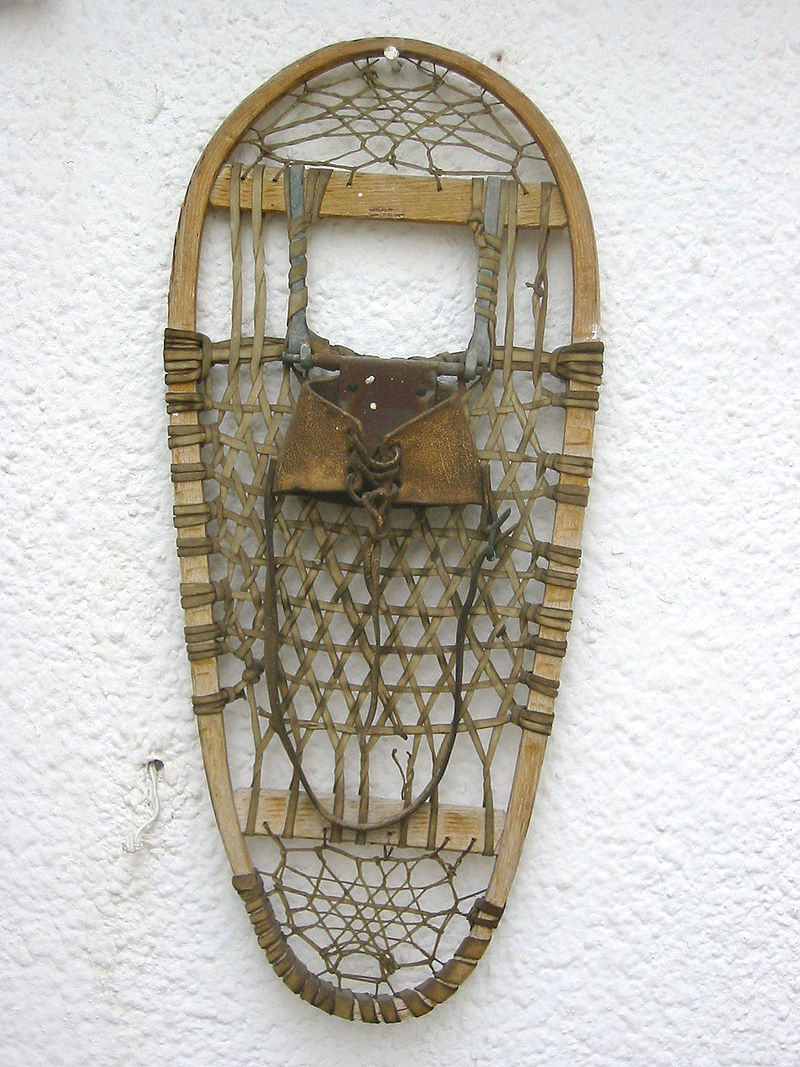 Fimbulvetr has updated the snow shoe using twenty-first century materials. Made from thermoplastic elastomer, these snow shows are light weight, strong and durable. The snow shoes have an all-direction hinge. Several models are available, giving you a choice depending on the intended use. 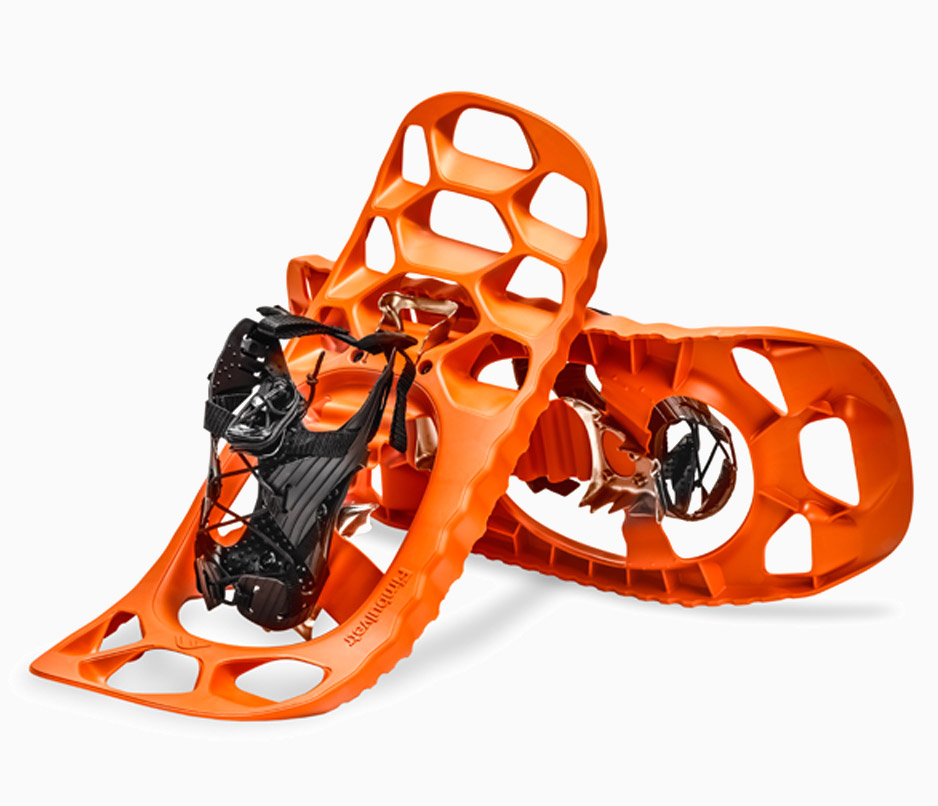 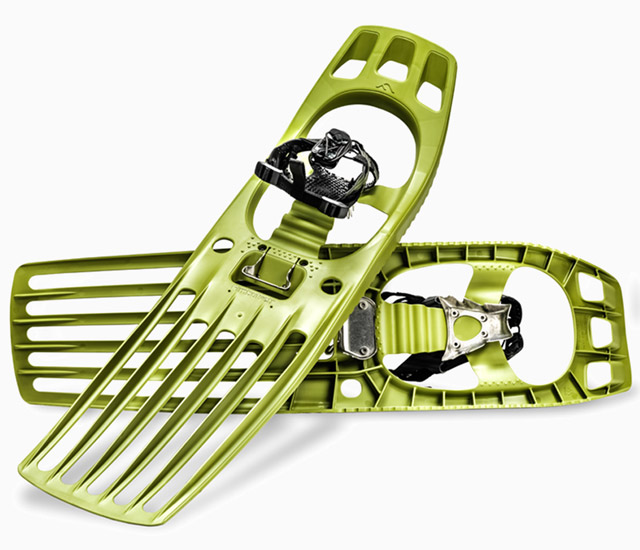 While doing research for last week's post "Anubis, Discerning Gaze" PD came across this interesting site for writers and other creators. This is a crowdfunding site with a difference, allowing you to earn income by having subscribers to your project. It started in 2013 and, as they say, the rest is history.

Subscribers get ongoing rewards while you are working on your project, such as behind the scenes updates, wallpapers, jpeg images of your work, getting to vote on where your project goes next, physical rewards such as signed cards, discounts on your products and bonuses. The rewards are only limited by your imagination - a browse through some of the projects will give you ideas. 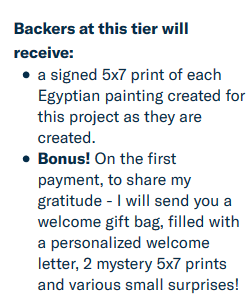 There are two advantages for creators:

PD is fond of early motorcycles. They had a simplicity and charm, even if some proved less than reliable. 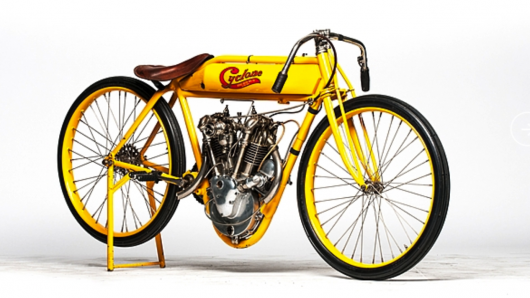 Unfortunately these motorcycles are uncommonly seen on the market and when they appear at auction they fetch huge sums of money. If you are in the United States you can experience the feeling of riding an old motorcycle thanks to Janus. 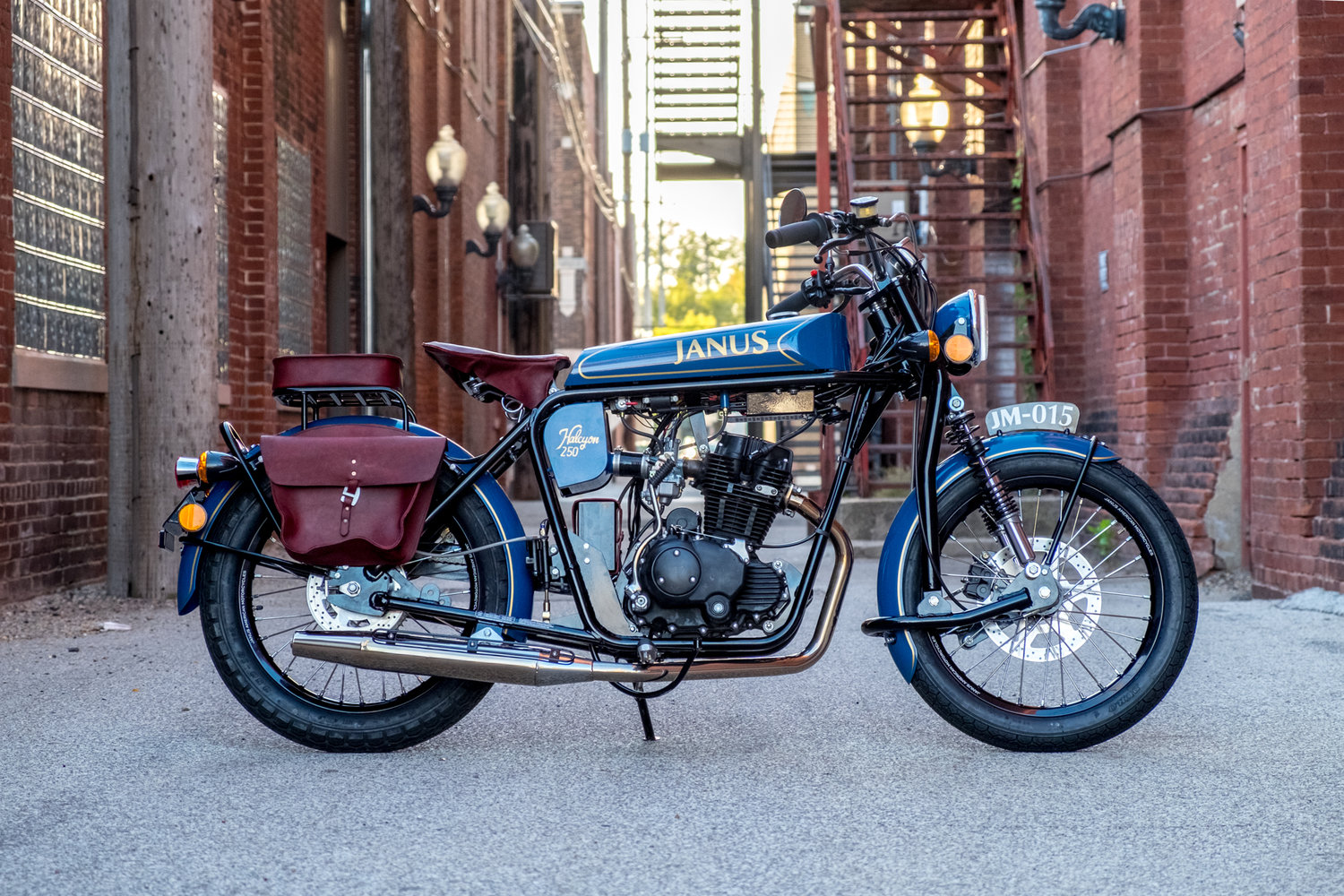 These hand built bikes are new ones that use styling cues from early motorcycles. They are not replicas. They use modern 229cc air-cooled 4-stroke engines and they have both kick and electric starts. 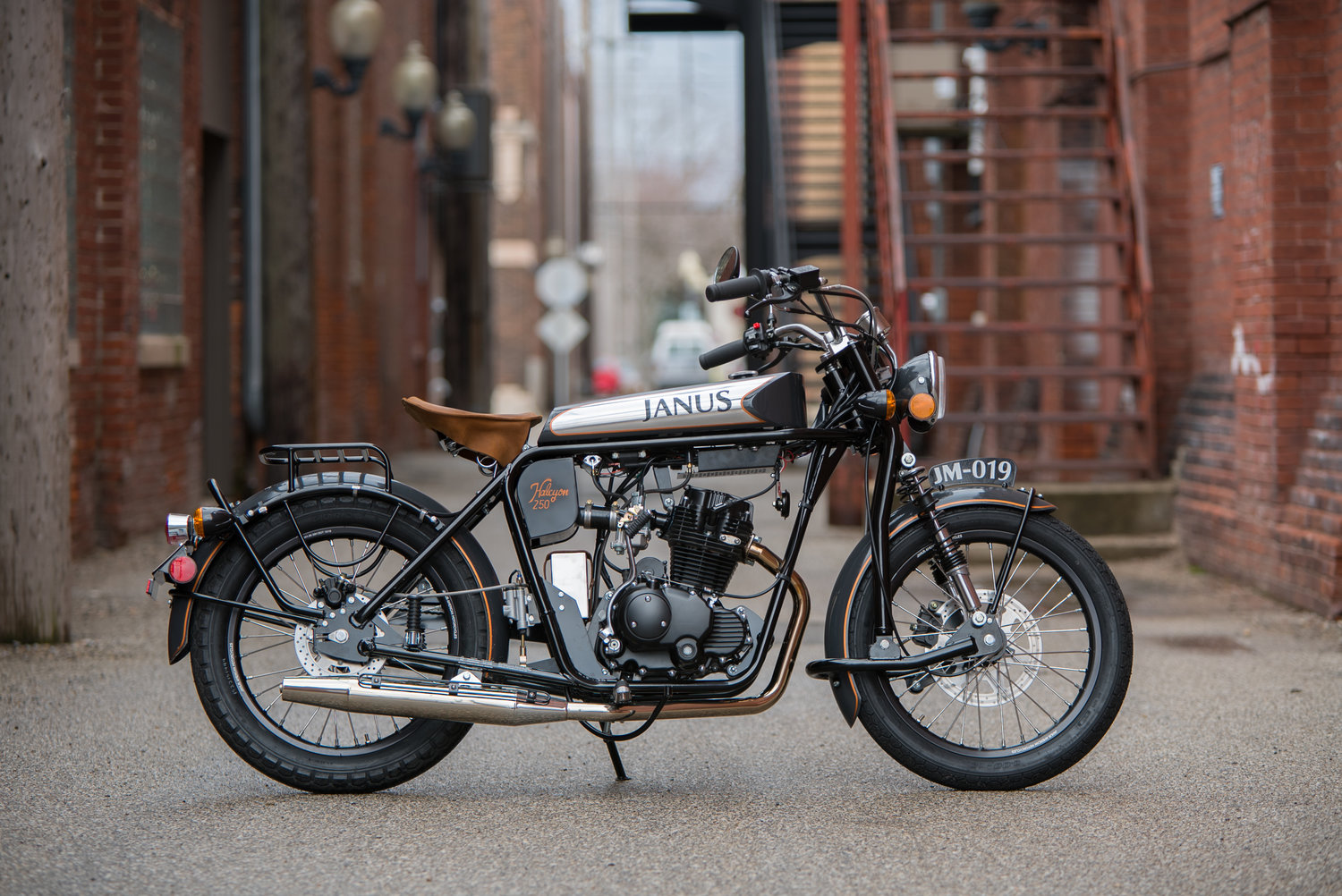