The story so far: PD had given MOTS an assignment to determine whether the legendary Australian drop bear is real or a myth. After venturing into the bush and making other enquiries MOTS has reported back and all of the evidence has been analysed. So is the drop bear real or not?

The link to the article is here:
http://www.australiangeographic.com.au/news/2013/04/drop-bears-target-tourists,-study-says/ 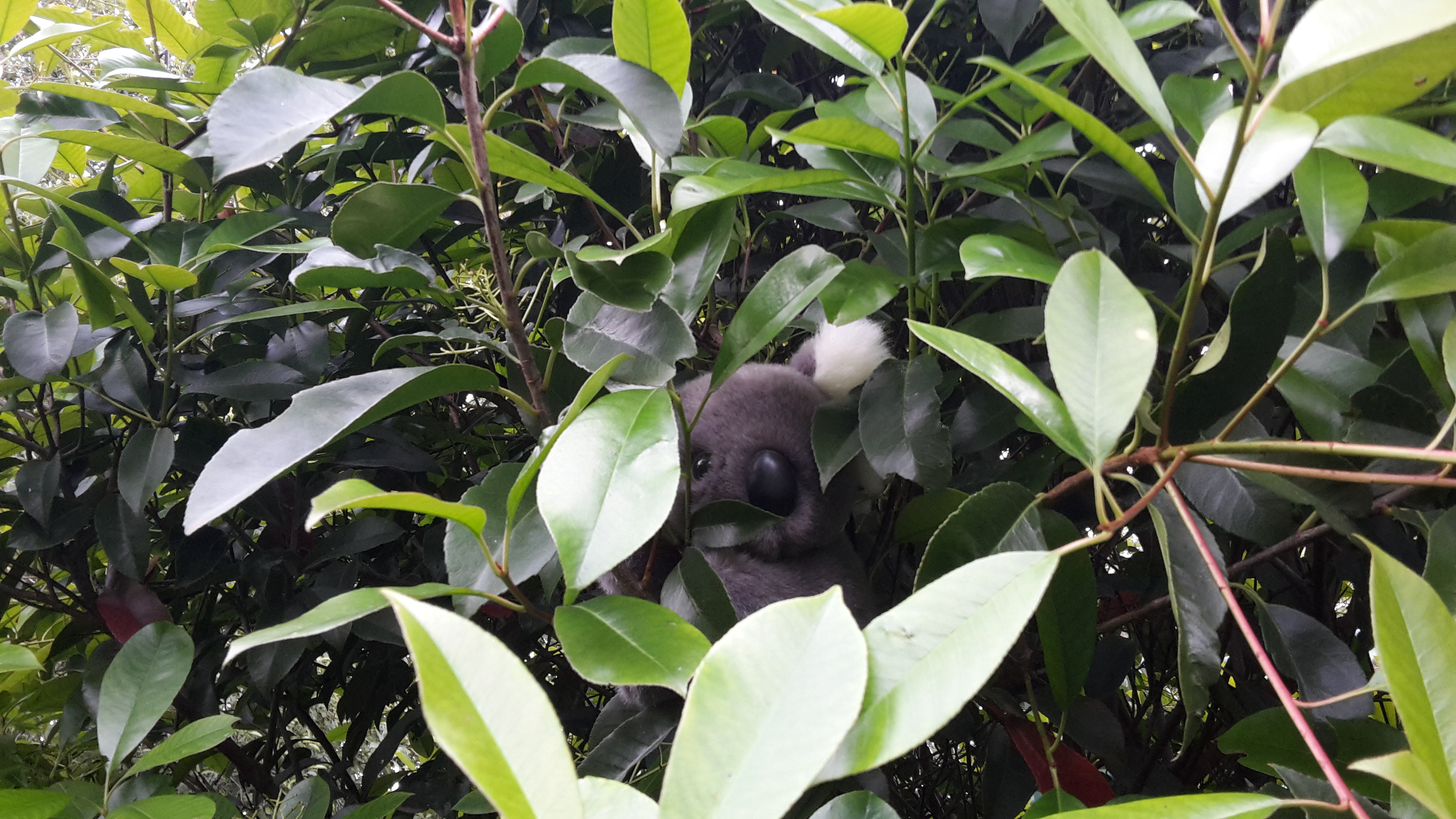 Conclusion: So are drop bears just a legend? Not quite. Yes, they are brought up as a joke, sometimes scaring students visiting from overseas, however as with any legend there is an element of truth. Fossil evidence shows that Australia did have large animals, some of which were carnivorous. One such animal was the Thylacoleo, which lived during the last Ice Age. The skeleton resembles that of the modern koala. You can see it at the Naracoorte Caves National Park in South Australia. 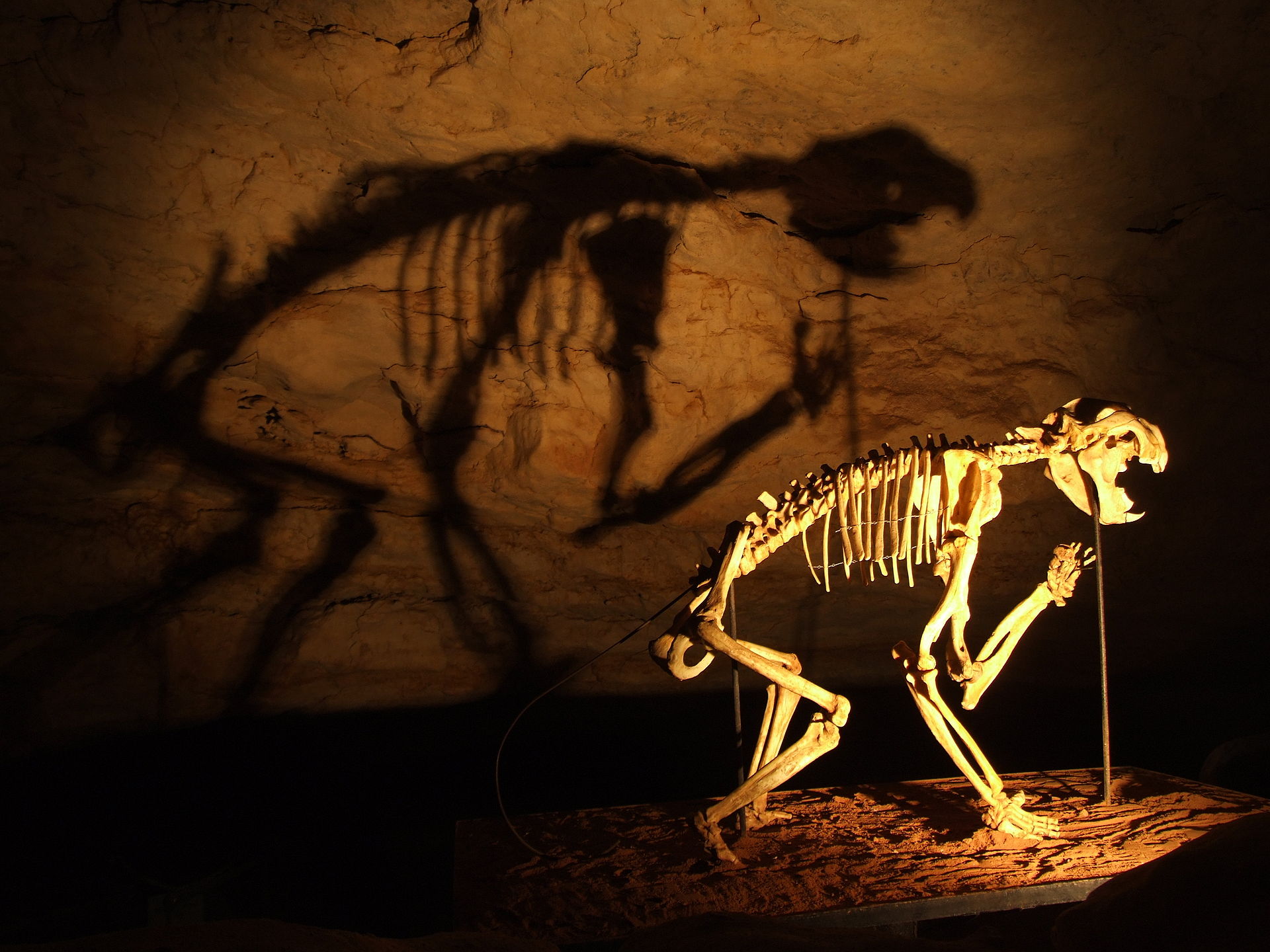 You can learn more about this creature here:
http://phenomena.nationalgeographic.com/2016/03/09/australias-real-drop-bear/

For the curious 1: The koala is a marsupial unrelated to bears, despite being commonly referred to as a "koala bear".

For the curious 2: MOTS has fully recovered and is well, and will continue in his role as PD's man-on-the-spot in the Asia-Pacific region. In fact, he has contributed to the Travel section.

Would you travel half way around the world just to go to a particular shop? If that shop was Officine Universelle Buly you probably would. 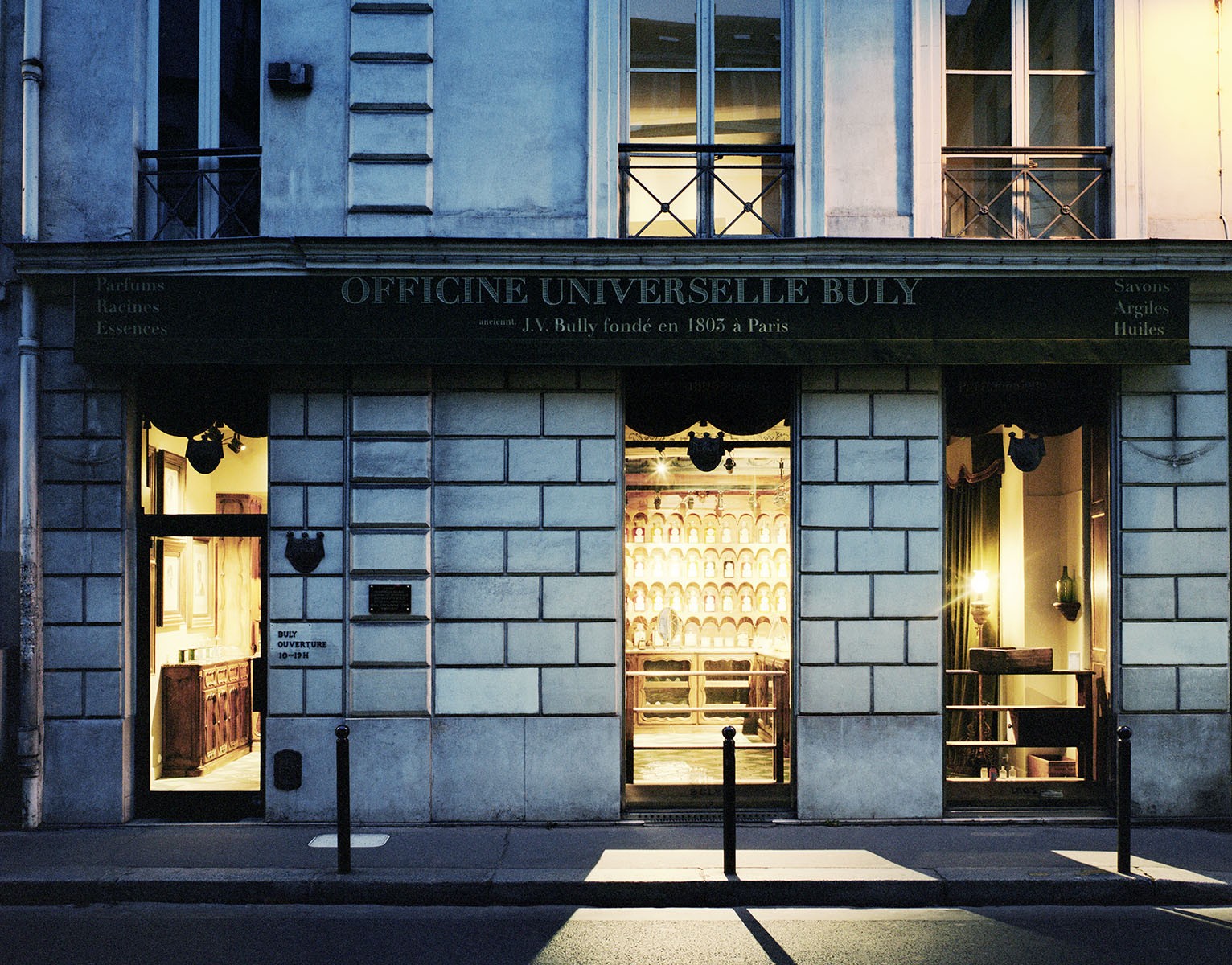 In 1803 the perfumer Jean-Vincent Bully established a shop in 1803 on rue Saint-Honoré in Paris and established a good reputation for himself by inventing "Bully vinegar". The firm was liquidated during the revolution of 1830. It was taken over by another firm and legal battles ensued, however various products continued to be sold until 1939. 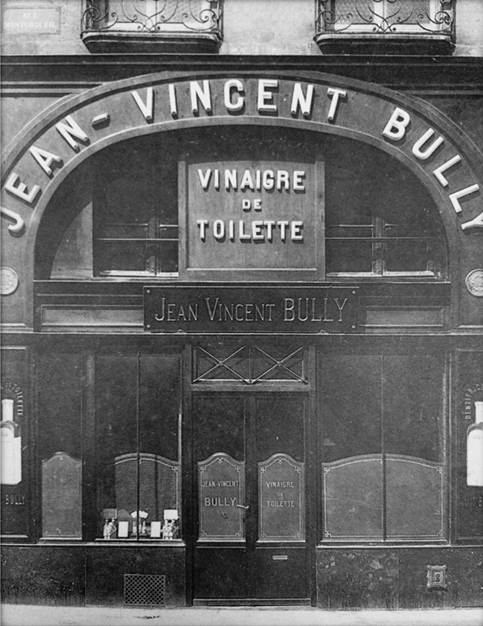 The firm lay dormant until 2014, when Victoire de Taillac and Ramdane Touhami relaunched it under the name Officine Universelle Buly (note the single "l" in the new name) with a beautiful store at 6, rue Bonaparte 75006 Paris. 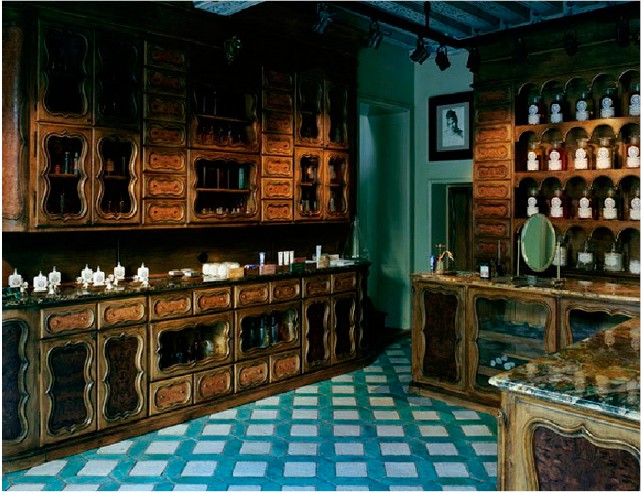 Selling top quality products with an old world feel, the new company flourished, and now has stores not only in Paris but also in London, New York and various Asian cities. Each store has that old world charm but each is different, so PD is tempted to do a tour at some stage and experience them all. 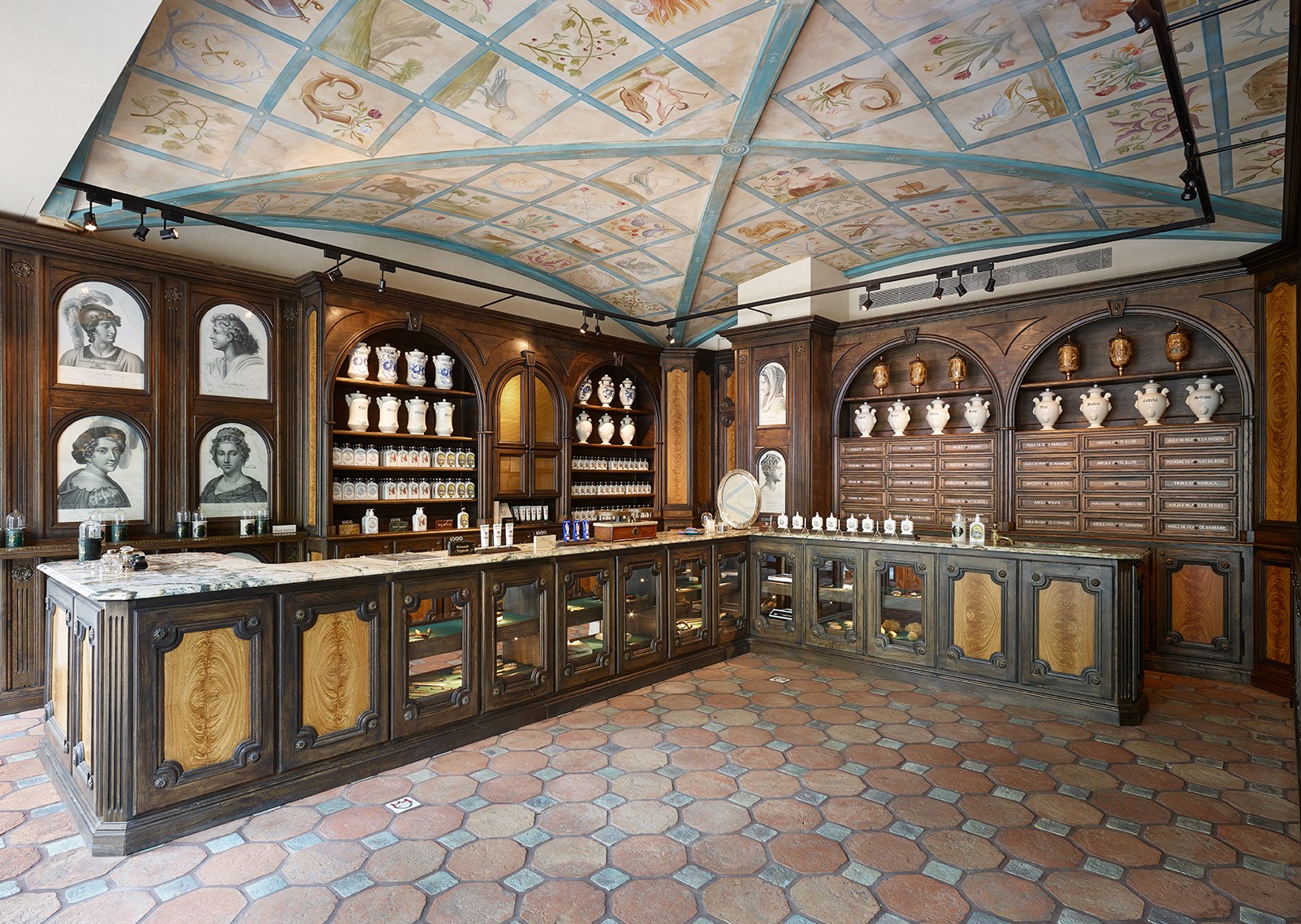 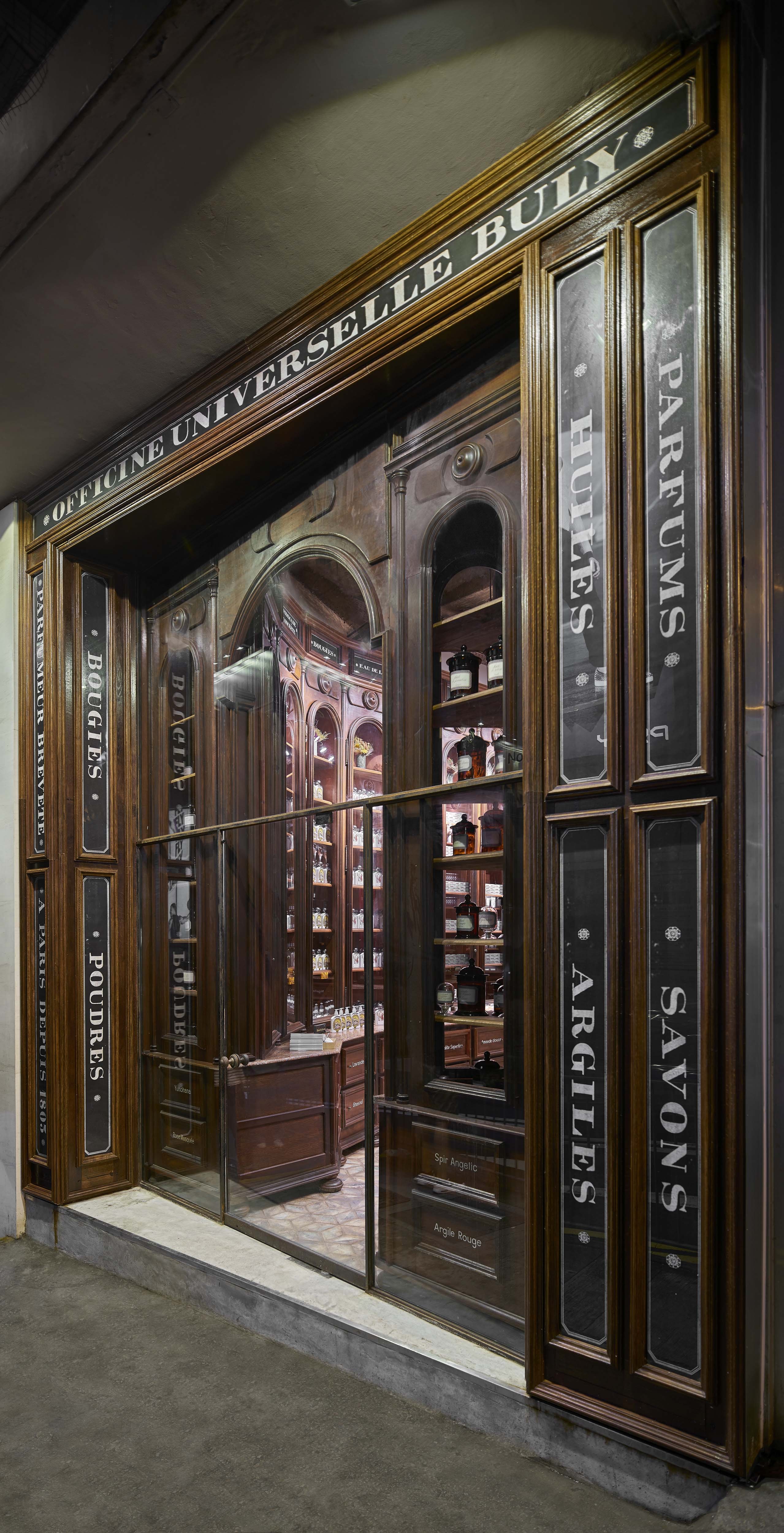 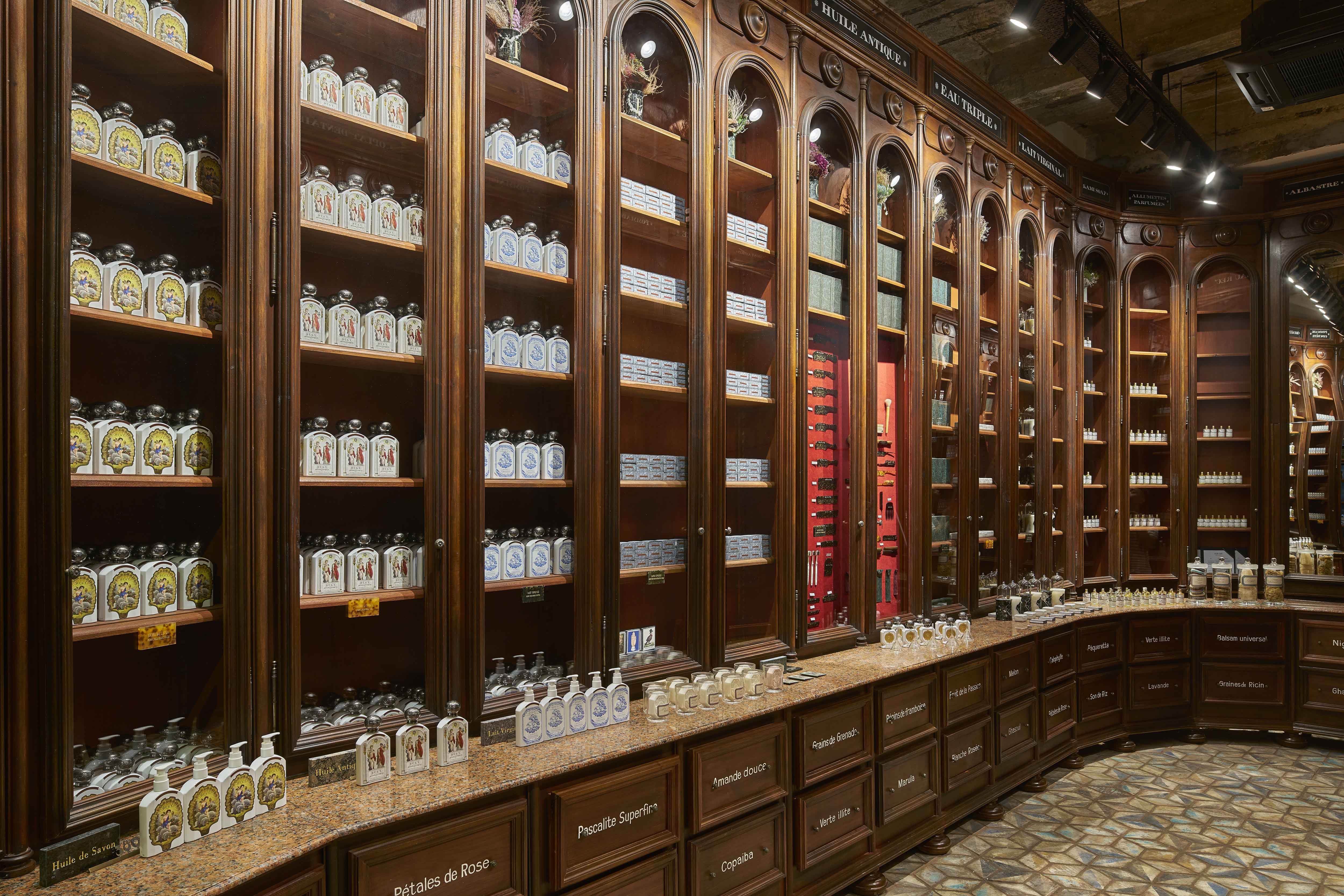 ou can order the products on line but then you would miss out on the experience of visiting these beautiful stores.

A major car accident is not something that anyone would want, however we have to be prepared in case of one. One crucial element is the ability to either quickly escape a vehicle or for rescuers to be able to evacuate occupants quickly. Research has shown that seat belts were one of the majour advances that saves lives in vehicle crashes. However, sometimes in an accident the release mechanism jams. Seat belt cutters are not new and many motorists carry one in their vehicles, but it is not practical to fumble around hoping to reach or find it. This is where the Cut-Save Life comes in.

Designed by Kim Insu, the Cut-Save Life is attached to the seat belt. In case of emergency, simple pull out the pin and pull the ring. 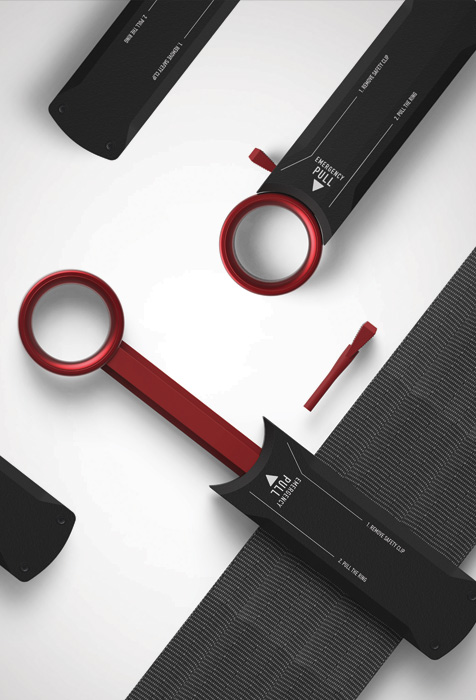 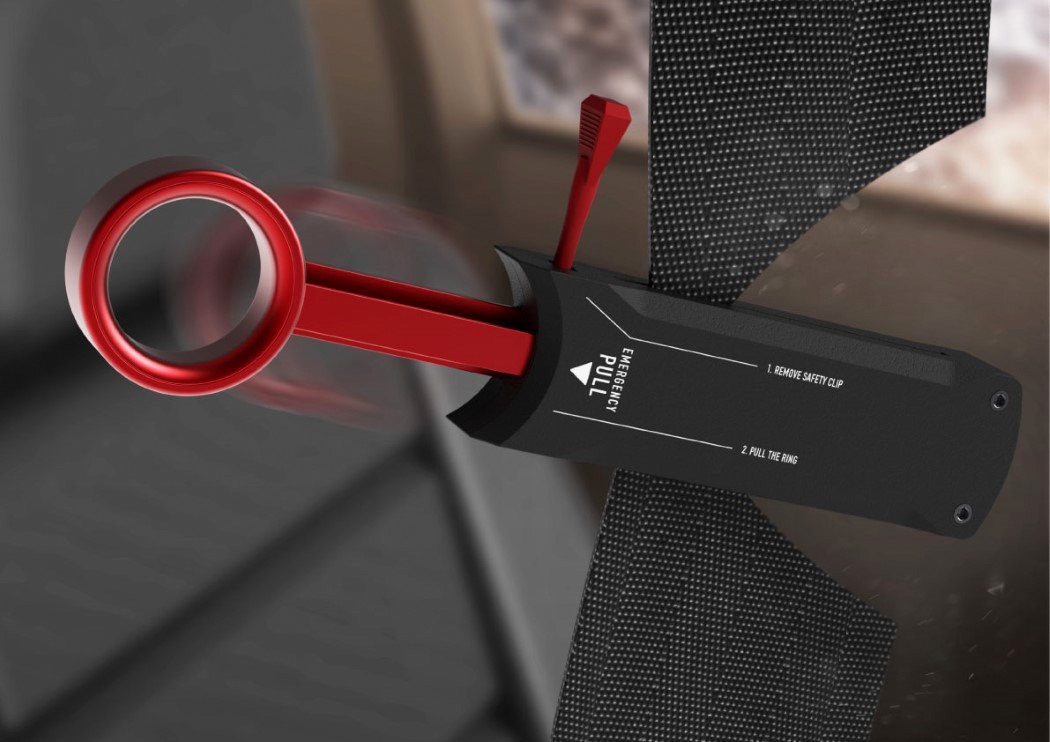 Simply brilliant. This concept has won a Red Dot Design award. PD hopes that it will be put into production.

Calepino has appeared on PD more than once before. These notebooks are amongst PD's favourites, because of the quality of the materials and workmanship. Recently Calepino has released some new products, including the A5, 160 page Les Typés notebooks. 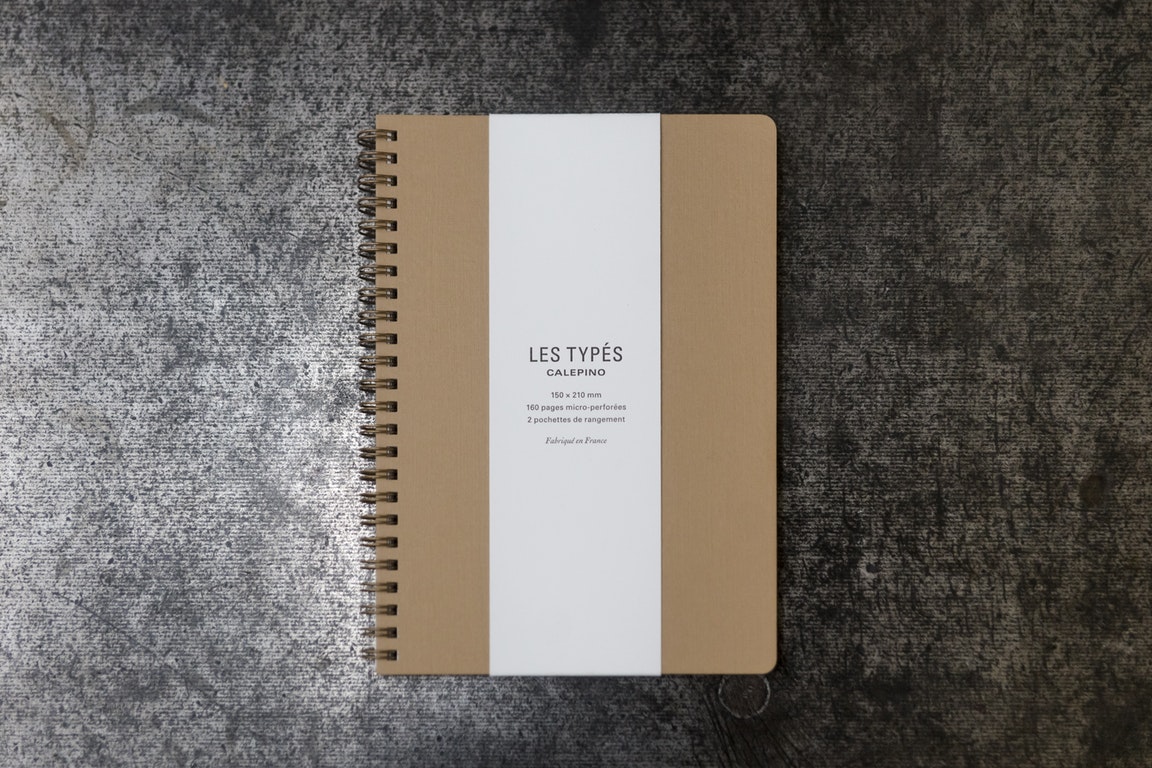 These notebooks come in a wide range of colours and you can choose from blank, ruled, grid and dot grid paper. 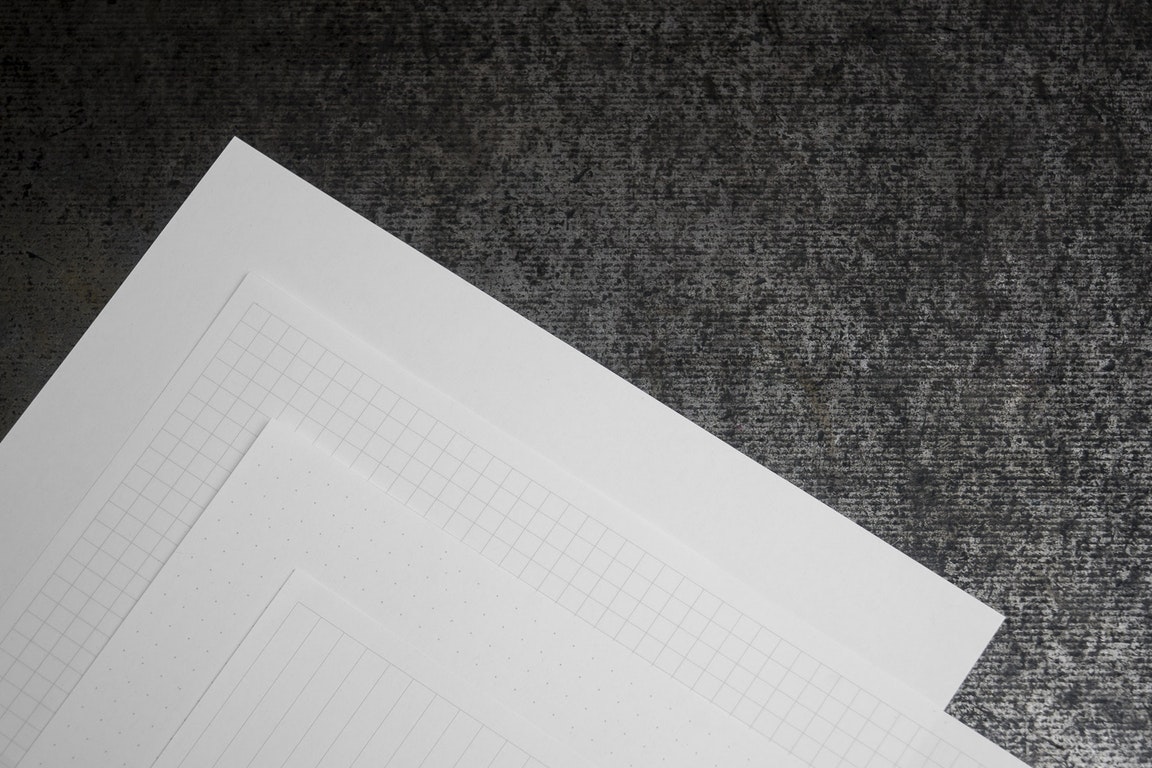 The notebooks have a double storage pocket in the back. 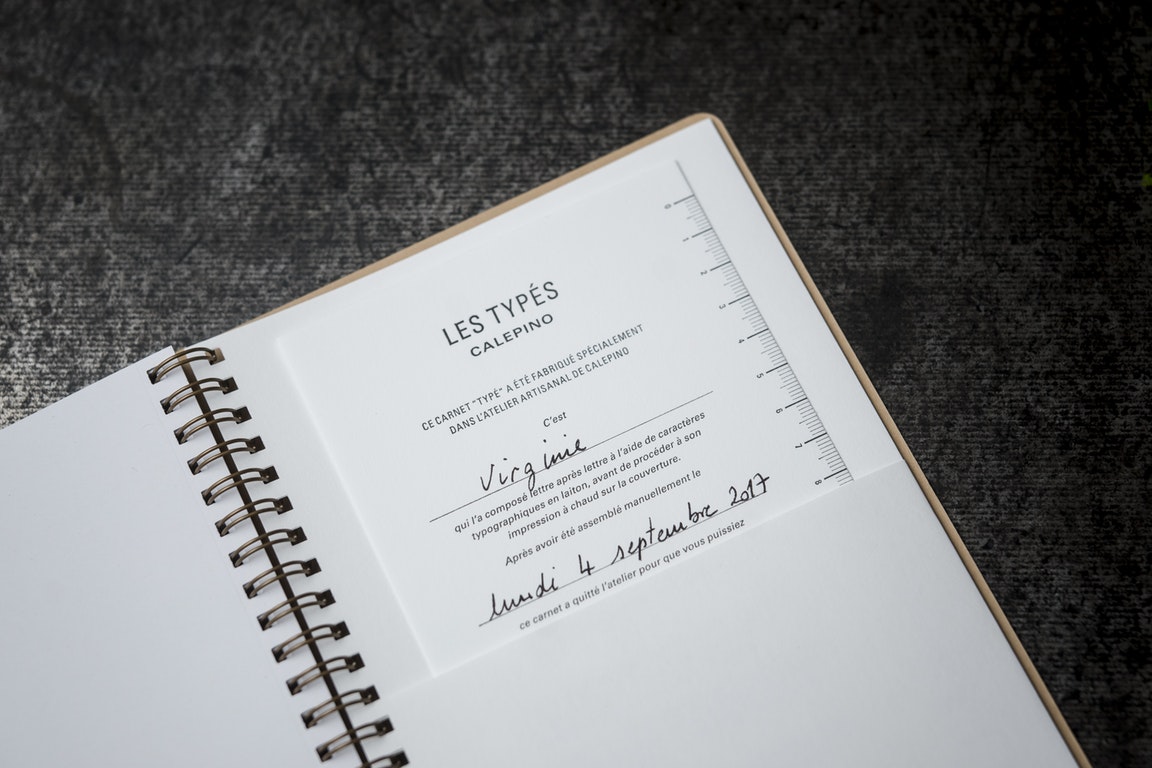 They are also customisable, not only with respect to colour and paper type, but you can also specify what you would like printed on the cover. 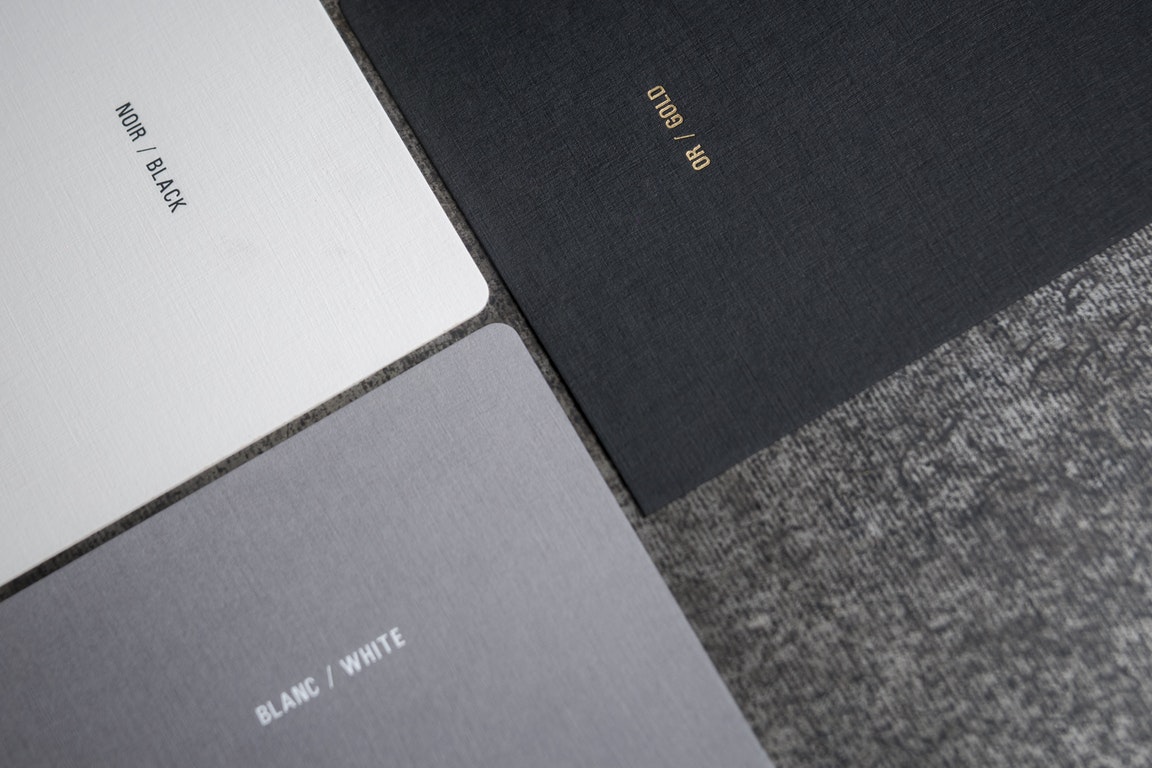 You can even add a message on the first page. 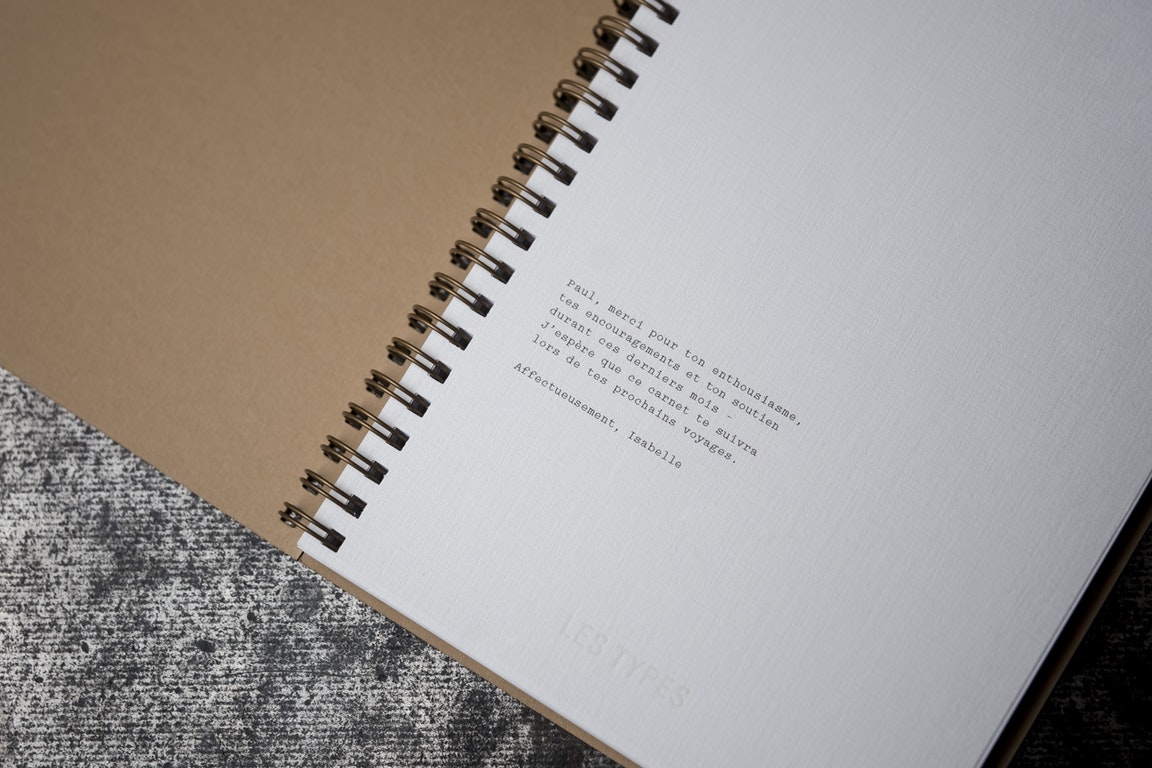 Drawstring backpacks are very convenient for short trips. They are easily packed in your luggage when traveling, as they take little space, and are handy to use at your destination. This backpack has features that set it apart from others. 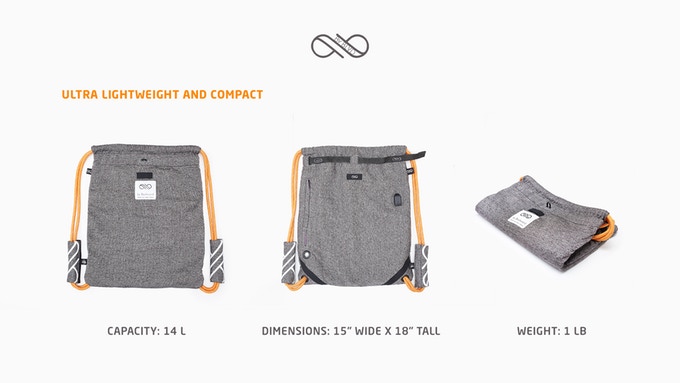 For a start, there are shoulder pads, for greater comfort. 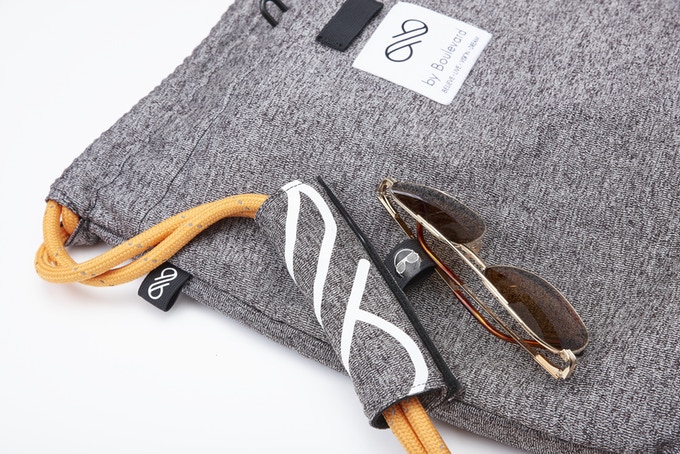 PD thinks that the greatest advantage that this bag has is in its security features. It is made from slash and tear resistant fabric, and there is a steel reinforced lockable strap. 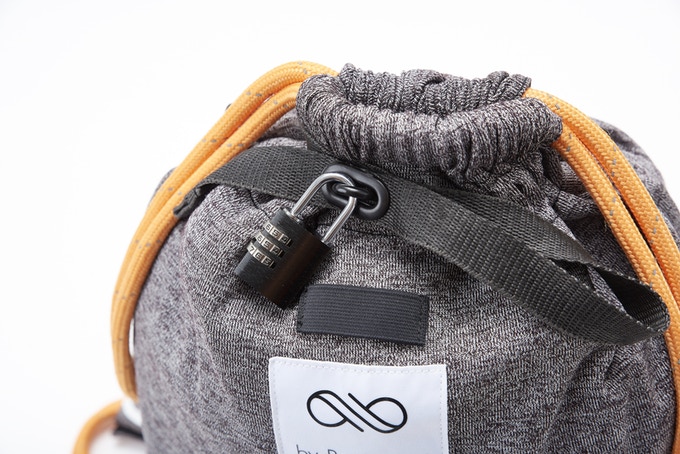 There are other features, such as RFID blocking pockets and an external USB charging port. 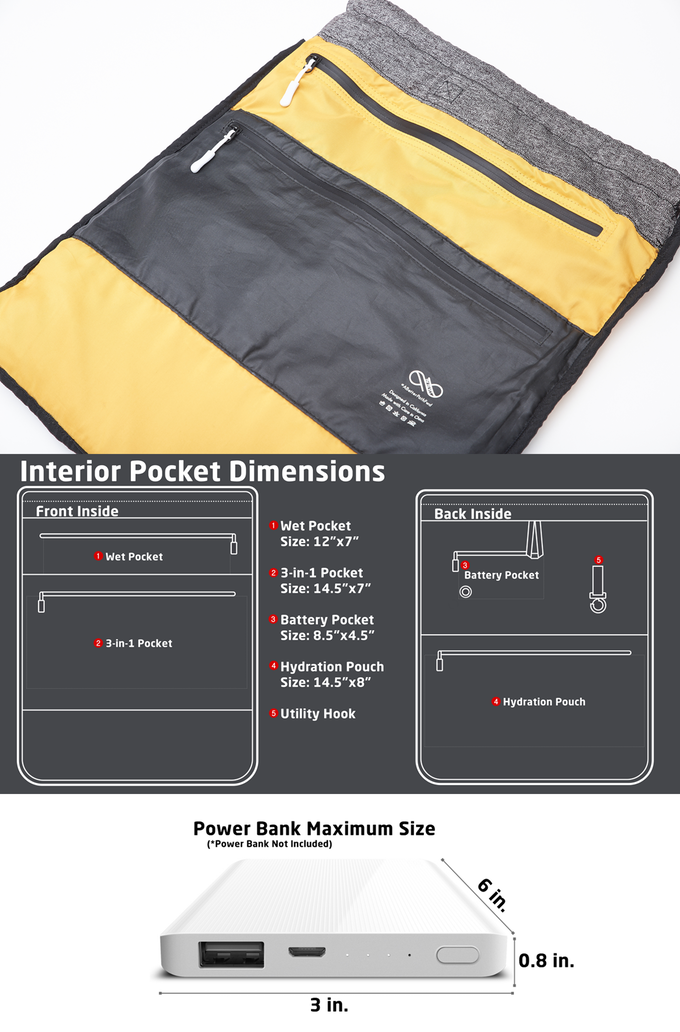 A nobleman, an assassin, a barbarian, a slave and a strange hermit are forced upon a journey in a world set aflame. 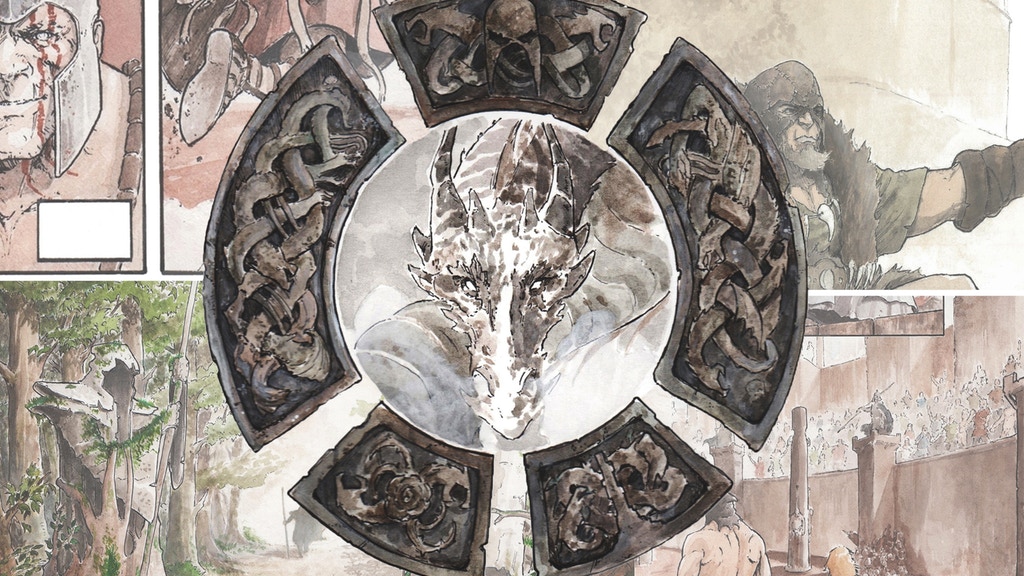 Written by Kris Dybeck and illustrated by Luka Cakic, this comic book is the first in the series. 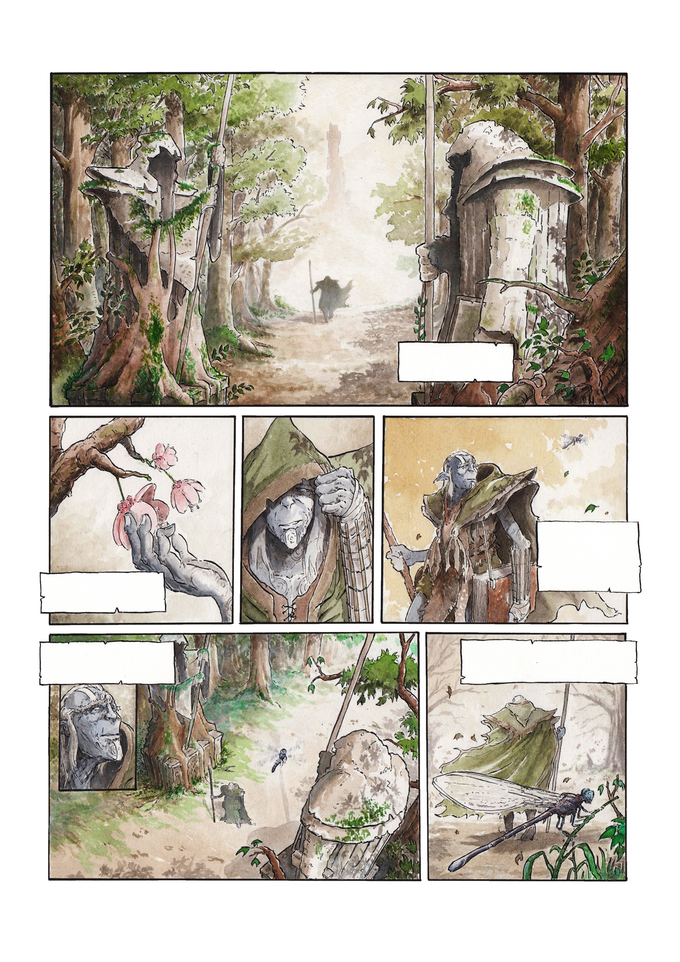 PROJECT OF THE WEEK: Ravine

This is a card game to take on your travels, especially if you are flying. After all, card games are compact (and do not require batteries) and therefore ideal to carry with you. Until you realise that this is a card game that assumes your plane has crashed on a desert island.

You play with your fellow travelers in an attempt to survive until rescue arrives. You have to forage for food, build a fire, build a shelter, and you can even go crazy, just like in the 1960s television show Gilligan's Island. Hopefully, unlike them, you will get rescued sooner than they did. 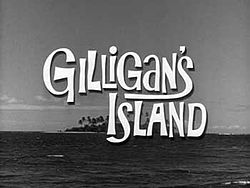 Next issue of PD: Cool Things

Dear readers, PD has been on a long prowl. The next issue will be published next weekend. PD apologises…