As PD has written before, this blog has evolved over time from a single purpose blog into its current magazine style publication. PD is not trying to be all things to all people. PD is a very complicated dog and has a broad range of interests. If there were seventy-two hours in a day (each the length of current ones, for the wise-guys out there), PD would run separate blogs, each one catering to a specific audience. Unfortunately PD has not managed to circumvent the current laws of physics, despite a well-equipped laboratory, so he has decided on the current general interest format. There are plenty of specialist blogs out there; PD is not competing with them, as he is his own dog.

The Krakow Museum of Pharmacy at the famous Jagiellonian University Medical School is housed in a fifteenth century building. It has a huge collection (some 22,000 pieces) of old pharmacy equipment, containers, medical books and documents. 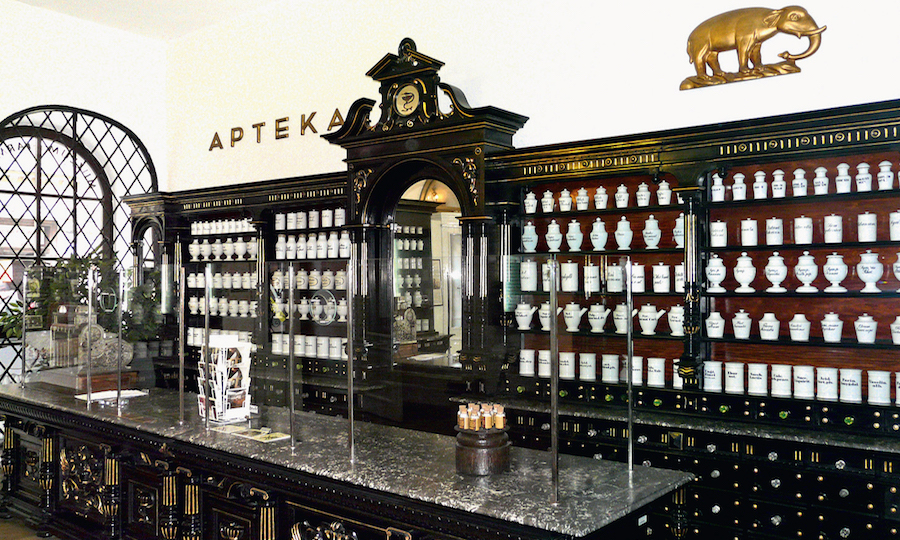 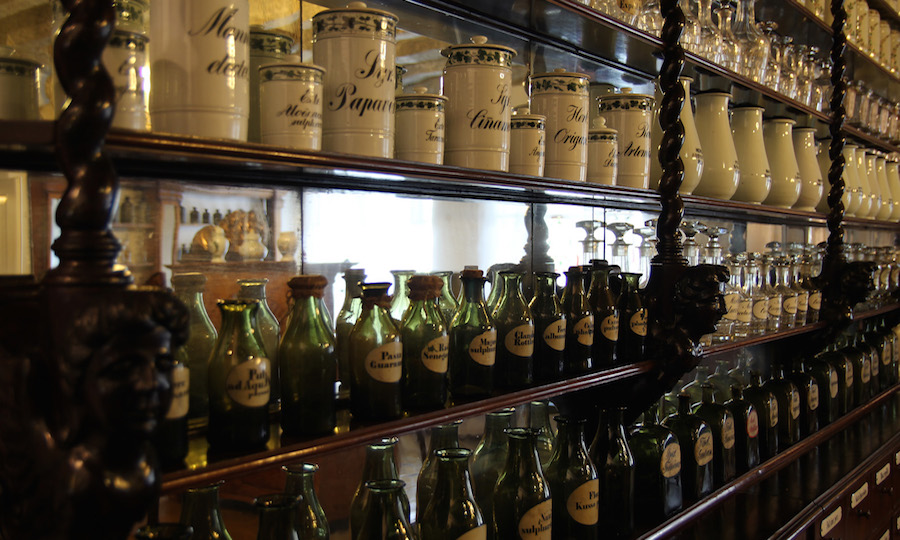 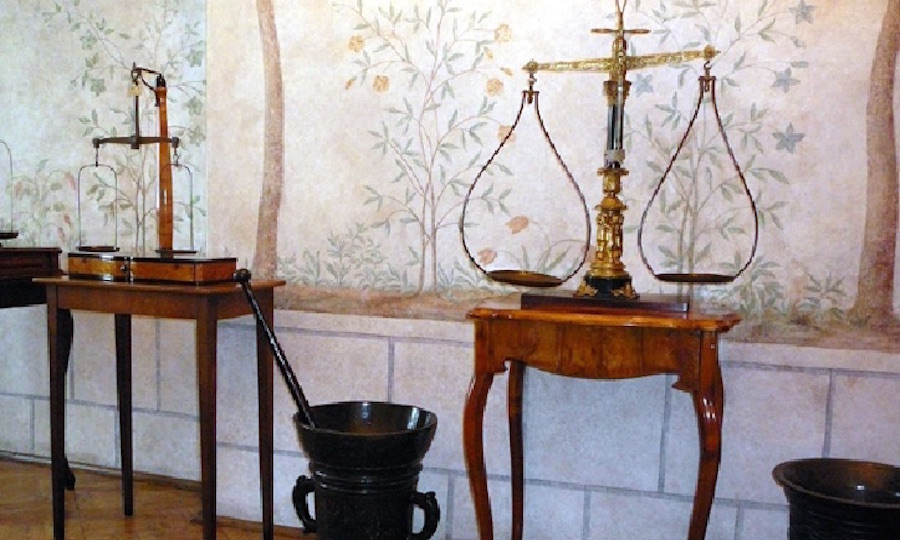 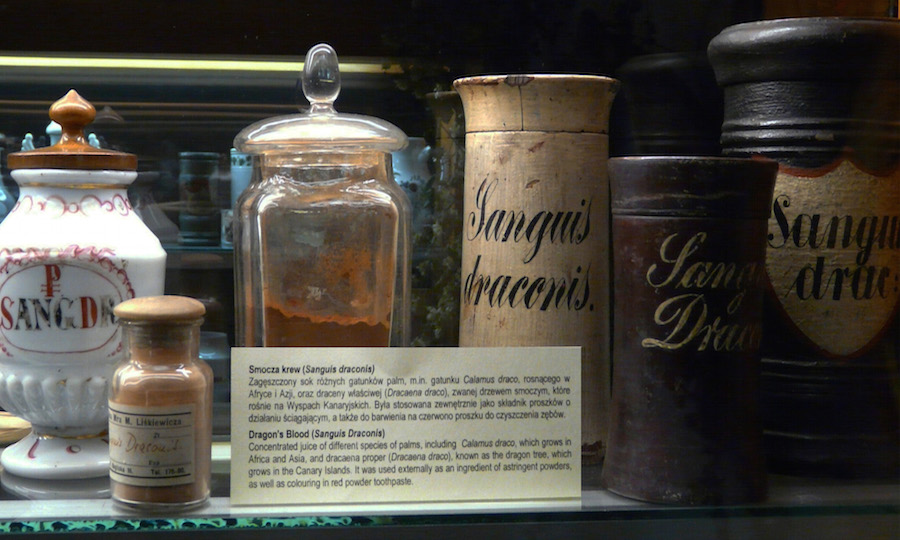 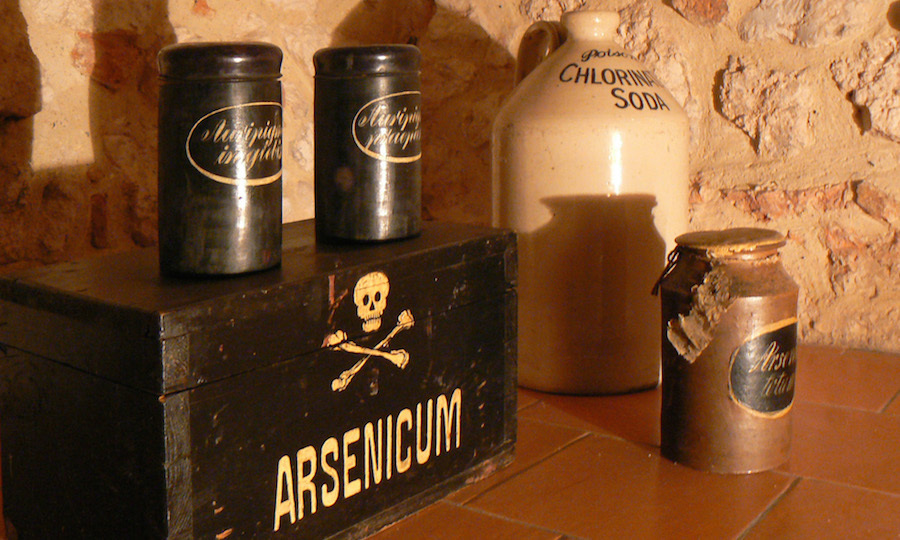 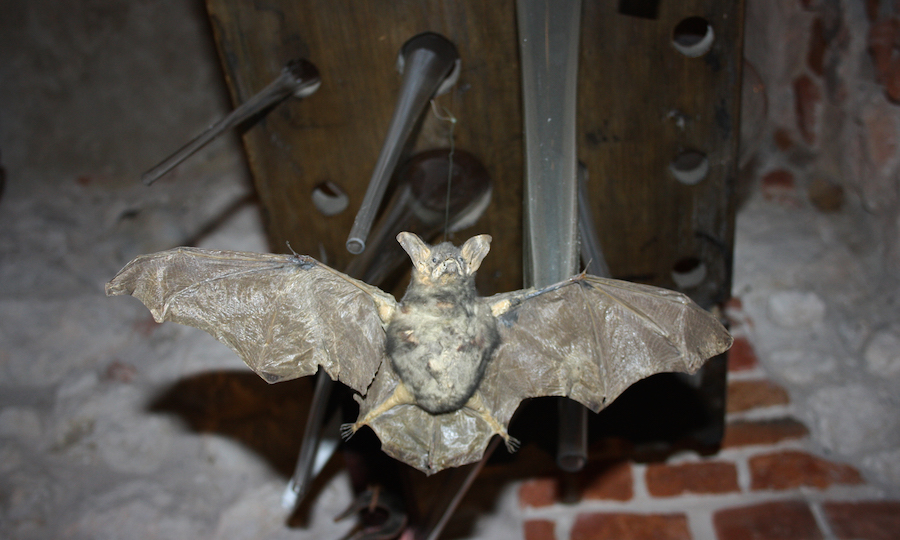 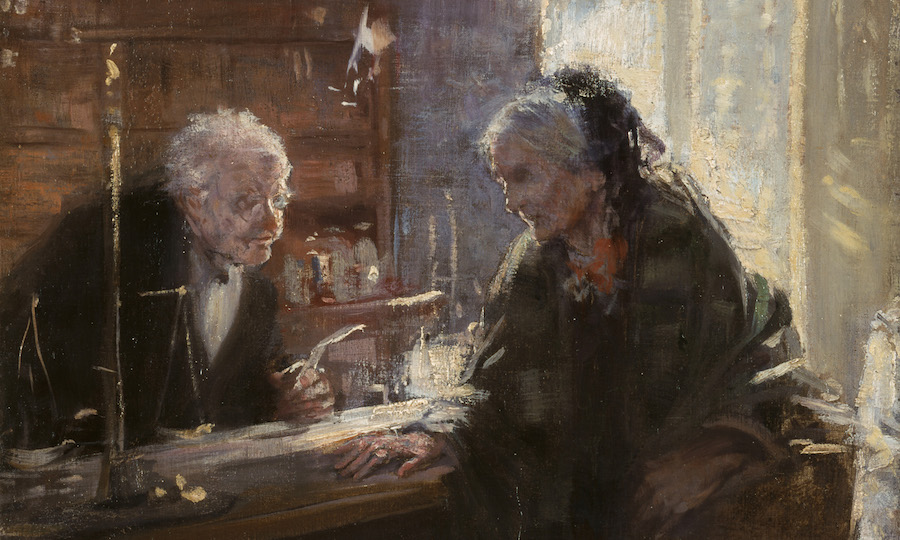 Note: the above link is for the English version of the site. For the Polish version, go to:
http://muzeumfarmacji.pl/

Toyota does not feature much in the parts in which PD prowls, however even he could not ignore this concept car from the Japanese maker, shown at the recent New York International Motor Show. This attention-grabbing car is small but very practical. Its features are best described by the photographs. PD loves those barn doors, similar to those on the Mini Clubman (the doors are actually double hinged, so that they can also open as in a conventional hatchback or estate car), and also the flat floor when the rear seats are folded. The bad news? It is only a concept, so forget ever being able to buy one. 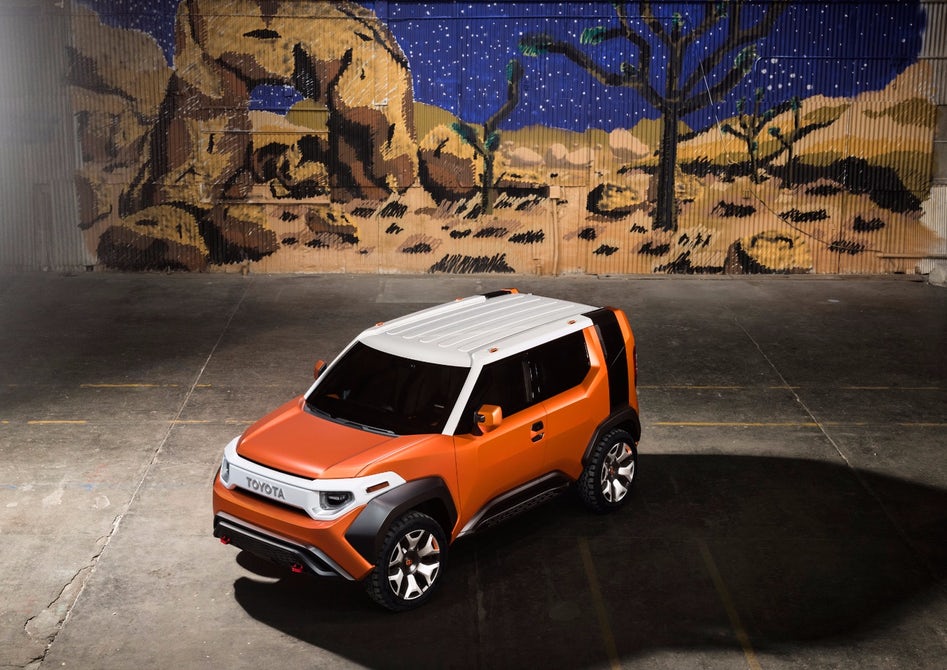 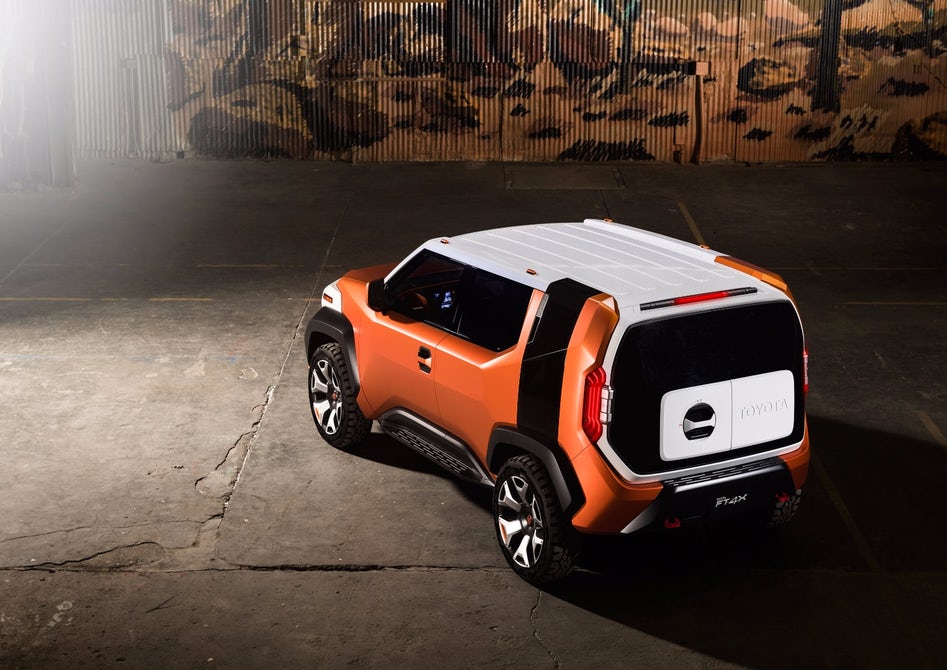 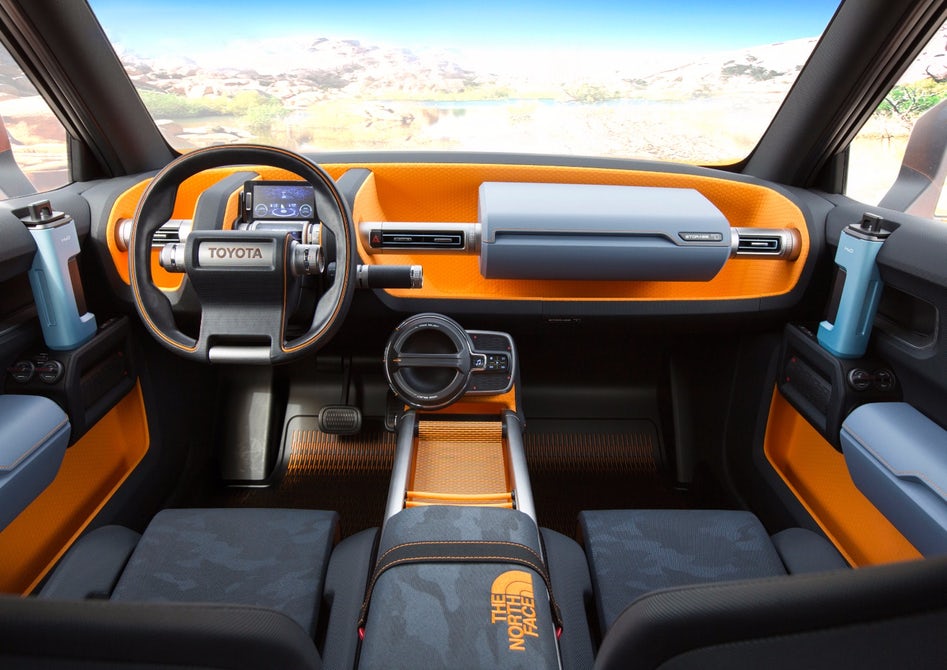 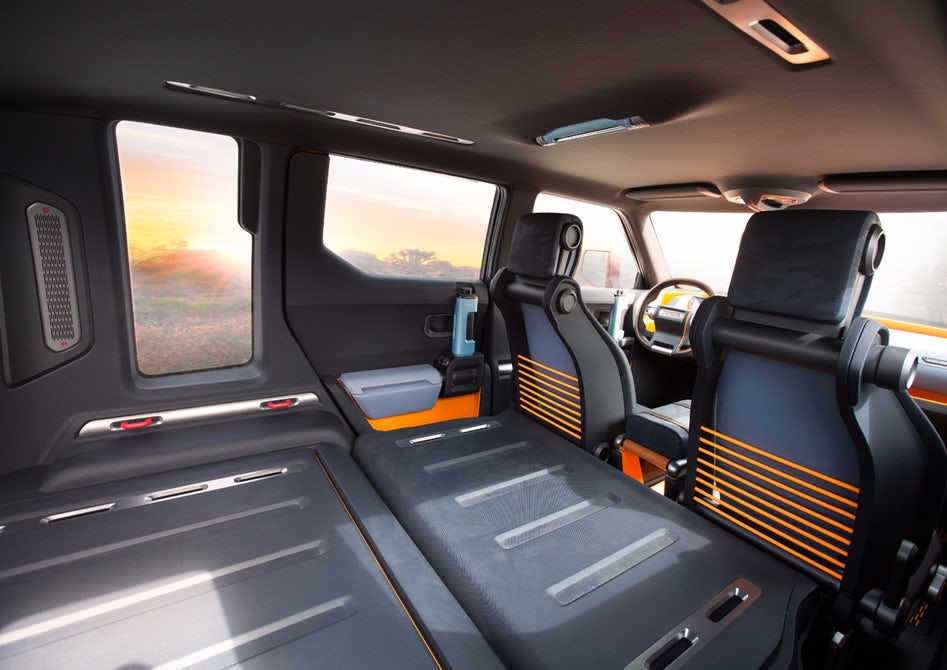 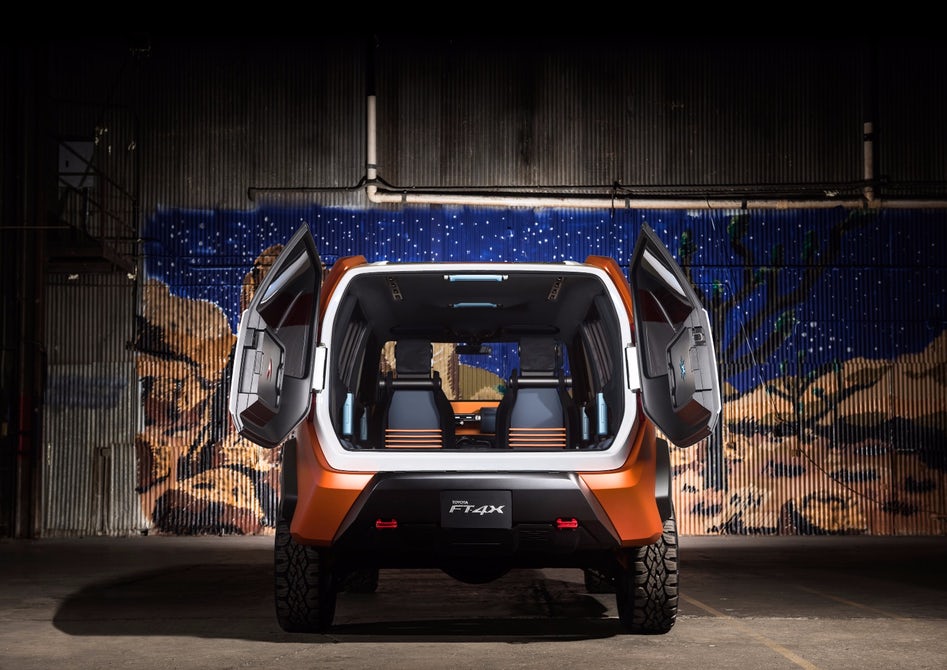 PD is always carrying papers, from projects to meeting notes, as any self-respecting dog does when he goes about his daily business. The Parisian folder allows you to keep your papers organised. The folders have an elastic closure, a tab for easy location of files and holes for a ring binder. A great way to stay organised if your life is as busy as PD's. 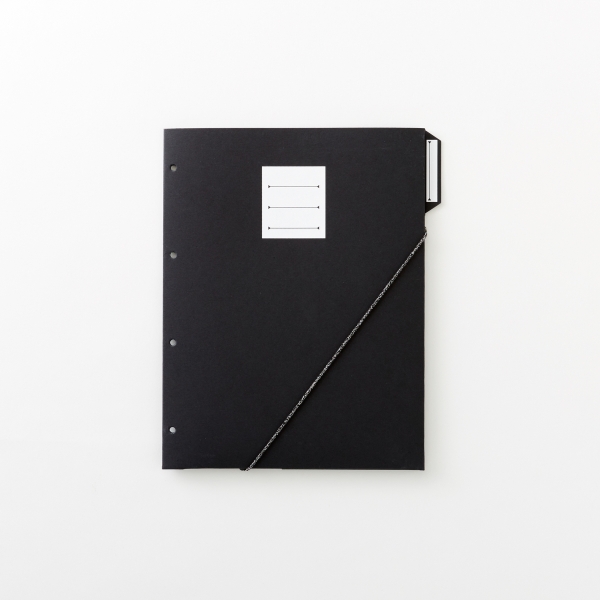 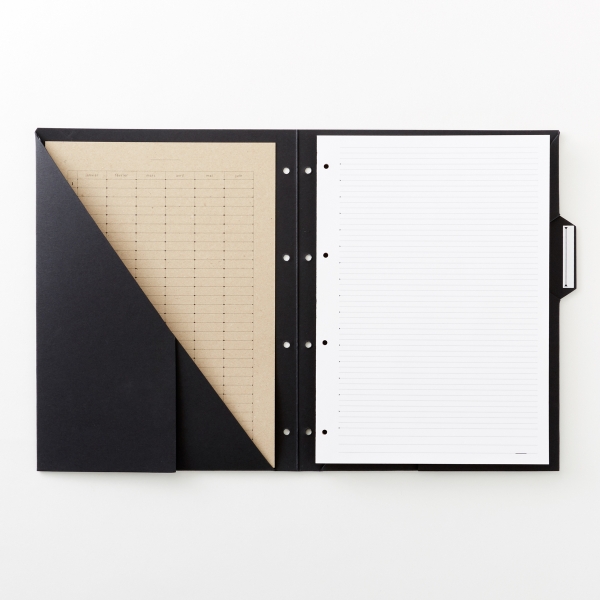 The folder is available in black and almond, and with the tabs in different positions along the edge of the folder. 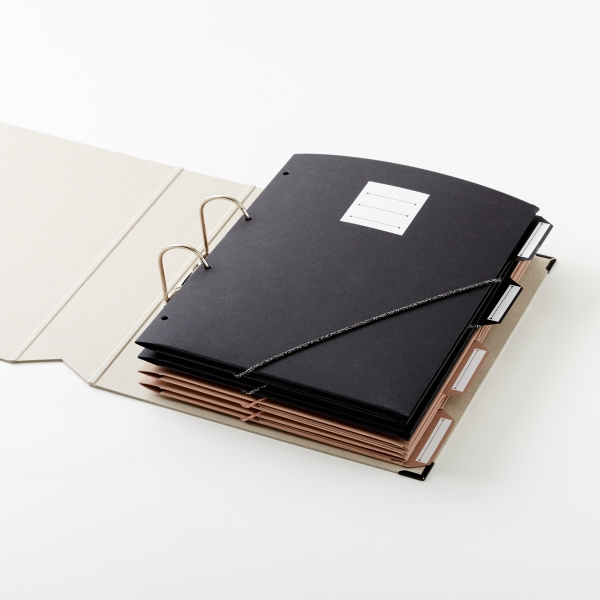 PD knows that this is the age of always being connected. Not too long ago when someone wanted to go somewhere, he or she would study a map, get in the car and go. Now there are mobile phones, music players and satellite navigation all taking up space in the car, all potential distractions. This is where Chris comes in. Chris puts these all together in one voice and gesture-controlled package, for those who cannot get by without being connected. 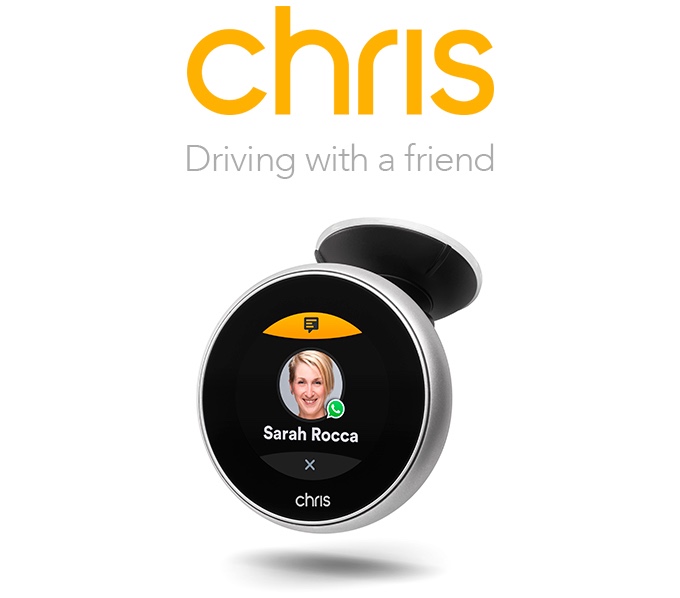 Chris even talks to you.

The maker, German Autolabs even provides this handy comparison chart (PD loves the inclusion of the last column):

BOOKS AND WRITING: Sir Gawain and the Green Knight

This is another classic Arthurian poem, written in the fourteenth century. This poem of over two thousand and five hundred lines, in four parts, has the traditional elements of a challenge taken up, followed by adventures, tests of honesty, and trickery using magic. It is beautifully written. The author is not known. 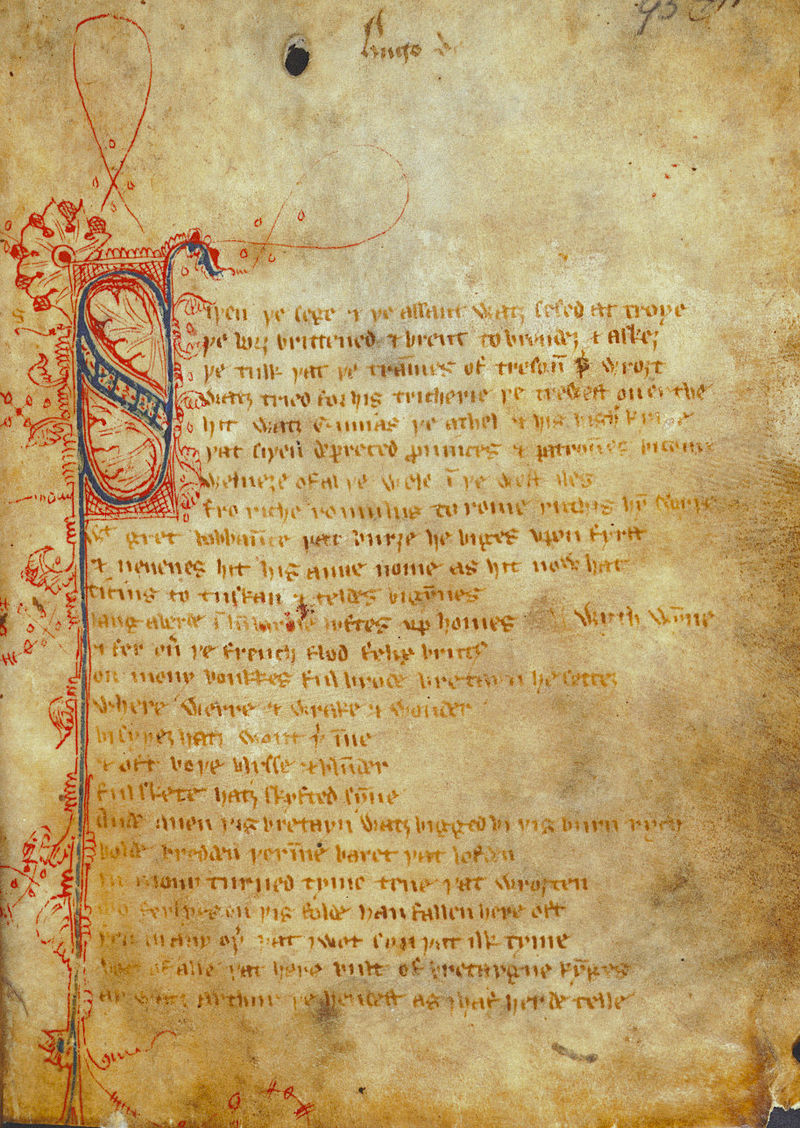 (Above: the original manuscript, held in the British Library.)

Several modern day translations exist. Michael Smith is working on an illuminated translation, with linocut prints. Smith writes, "As a writer, I wanted to capture the poet’s courtly style and translate his work in such a way that if the Gawain poet were to come back today he would feel at home reading it in modern English. And of course I was determined to maintain the wonderful alliteration, with its fabulous 'bob and wheel' device at the end of each stanza". 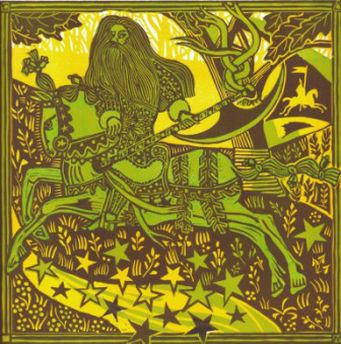 Here is an excerpt of his translation:

For the head in his hand he then holds up,
Addressing his face to those dear on the dais,
And he lifts up his eyelids and looked full abroad
And didn’t mince much with his mouth, as you’ll hear.
“Look Gawain, now you must get ready to do as thou pledged
And, lord, look for me loyally until thou shalt find,
As thou hast promised in this hall and hereunto these knights.
So I charge thee to choose the road to the Green Chapel, to fetch
Such a dent as thou dealt and deserve,
To be yielded by contract on New Year’s morn;
The Knight of the Green Chapel is how many men know me
And you’ll not fail to find me if you ask of my name
Therefore do come, or a coward be called, as you wish.”
With a raging rush the reins he tugs,
And hailed out of the hall door, his head in his hand,
So that fire as from flint flew from all those fast hooves.
To what kith he belongs, no-one there knew
No more than they knew to where he was winding.<

What then?
The King and Gawain there
At the Green Knight laughed again;
He was blatant and full bare
A marvel amongst those men.

Though Arthur that honourable king held wonder in his heart,
He let no semblance of it be seen, but said full high,
To his comely queen with most courteous speech,
“Dear Dame, never let this day dismay you
For it well becomes such craft upon Christmas,
As like an interlude to the laughter and singing
And most kindly carolling of our knights and ladies;
Nevertheless, to my meal must I now address -
I cannot forsake eating for the sight that I have seen.”
Then he glanced at Sir Gawain and gamely he said,
“Now, sir, hang up thine axe – it’s had enough of hewing.”
And it was put to dangle above the dais on the doser to hang
For all men to marvel at, who might care so to look,
And by true title thereof to tell of that wonder.
Then they busied to the tables, those nobles together:
The King and the good knight were both keenly served
Of all dainties double as befalls such dear men,
With all manner of meat and minstrelsy both;
With a wealth of warmth they passed that day till it wound to an end
on land.

Now think well, Sir Gawain,
Of the danger you can’t command
From this adventure so obtained
That thou hast taken in hand.

For the head in his hand he then holds up,
Addressing his face to those dear on the dais,
And he lifts up his eyelids and looked full abroad
And didn’t mince much with his mouth, as you’ll hear.

PROJECT OF THE WEEK: Wingback wallet

If you are after a durable and stylish minimalist wallet that is not just a metal or wood plate with a rubber band around it, then try the Wingback leather wallet. It will hold five cards and twenty bank notes (sorry, no coins or keys).

You have a choice of colours for the leather, thread and fastener. You can even add an inscription. 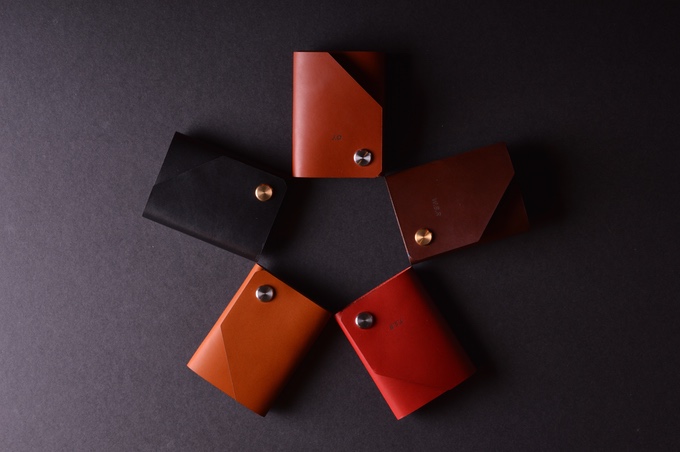